Viadux is a progressive and responsive distributor of water network solutions for the civil, industrial and irrigation sectors of the Australian economy.  .

As Australia’s largest distributor of water and civil pipe systems, it boasts major pipelines around the country for potable – i.e. drinkable – water. From the dam where the water is collected, to the water running to your tap, the chances are, it has passed through Viadux products at some point in time.

Viadux CEO, Michael Negri, says it’s great news for Australia – it’s a dry country and we need security of our precious water and there has been a huge decline of government spending in key water infrastructure over the last few years.

“The thing is, water's not sexy, you know?” he says. “It's not something that people ‘feel’, and it certainly doesn’t win votes at the election. Whereas people ‘feel’ a new road, or can see what happens from a major spend on a new freeway, or how roads with potholes are fixed.

“But nobody ‘feels’ good or bad about water until it disappears – and then it’s too late. The amount of water we lose through poor infrastructure is phenomenal, so it’s critical for Australia to continue to spend money on water infrastructure, and protect this important resource

“And we're just starting to see that money coming through now and over the next five years, where the government is starting to spend on infrastructure and major pipelines again.”

Viadux has some exciting new contracts with major water utilities and large contractors, including the 60-kilometre water pipeline from Orange to Carcoar with Leed Engineering which it is due to finish supplying in August.

Viadux has a strong alliance with Saint-Gobain PAM, the world’s leading Ductile Iron pipe manufacturer to sell their ductile iron pipes in Australia Viadux is now pushing innovative products from their suppliers such as the recently launched Zinalium, a ground-breaking new product, into market.

“It's a real change for the industry,” adds Negri, “and we’re the only people in the country doing it. It’s a factory-applied, active corrosion protection system for ductile iron pipe and removes the need for sleeving, which is a high additional cost of laying Ductile Iron pipes.

“It basically extends the service life of your pipeline and reduces on-site handling, saving time and money by eliminating the requirement for polyethylene sleeving.”

With 15+ years profit and loss accountability in Fletcher Building (Stramit), Boral and the Negri Group – responsible for annual turnover from $20m to $500m – Negri has an entrepreneurial spirit.

“My approach to business comes from running a number of family businesses,” he says, “What's really important to me is engaging, building and inspiring our people while challenging the status quo.”

He claims one of the key challenges for the industry is to continue innovating whilst minimising energy usage, and doing things that improve the overall well-being of the planet.

“We've spent the last couple of years restructuring the business to be lower cost,” he adds, “making it more customer-centric and focusing on our people; having an engaged workforce who want to come to work and deliver for our customers.

“We call ourselves ‘water people’, because we focus on one product - water. We care about how it gets around the country but we're pipe agnostic – we don't really mind whether it's plastic pipe, metal pipe or whatever sort of pipe.

“What we want is the best solution for our customers.”

Negri, who coaches AFL in his spare time and is also a director for a centre for people with intellectual disabilities, says some key changes have been investing in Viadux’s people, who are now far more engaged, and have bought into the executive team’s vision of the organisation.

There has also been a major focus building strong relationships with suppliers and clients such as Sydney Water, Water Corp, SA Water, John Holland, Comdain Infrastructure and Leed Engineering.

The next 18 months will see a big push into irrigation and industrial products, places where water is moved to benefit the community.

“A big push in 2017 has been into irrigation,” he adds. “We see ourselves as a growing competitor in that space, and we hope to bring the same customer centric approach to service in to that sector.  We hope the government continues to look to invest in the changing of open channels to piped systems, to save on evaporation losses.

“Then, later in the year and through 2018, we'll have a stronger presence in the industrial plastics market for treatment plants, and areas which need high specification plastics. These are areas such as water treatment plants, viticulture and aquaculture.”

Negri says his proudest achievement to-date is taking Viadux, which was a loss-making business when he joined two years ago, to a profit, without significant loss of people.

“When I took over in 2015, the organisation was not in a great financial position, like a lot of the water businesses,” he reveals. “We've worked very hard over the last two years to make it a profitable business with a bright future, one that we can all be proud of.

“It’s really impacting the culture of the organisation to what we hope people feel is a much more customer-centric organisation that’s focused on doing the right things by its customers and its people. And that flows into the profitability of the business.” 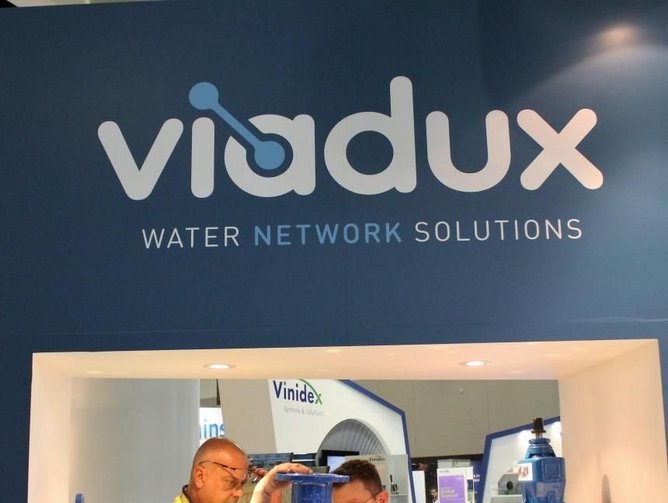 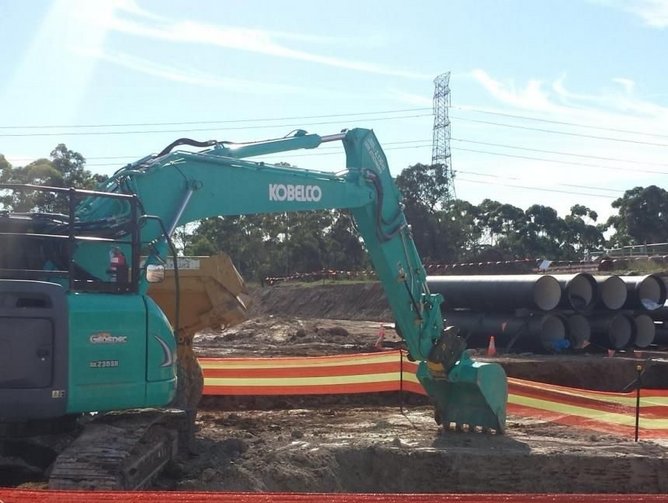 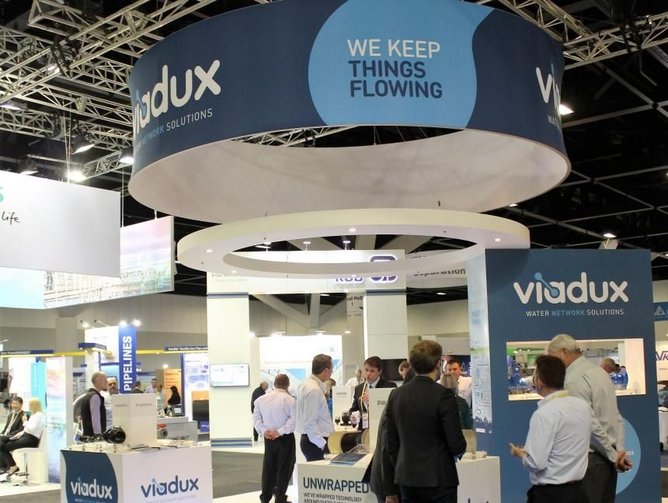 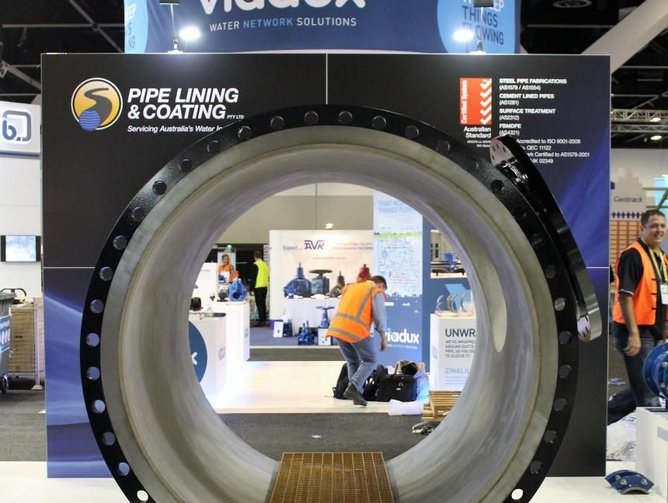 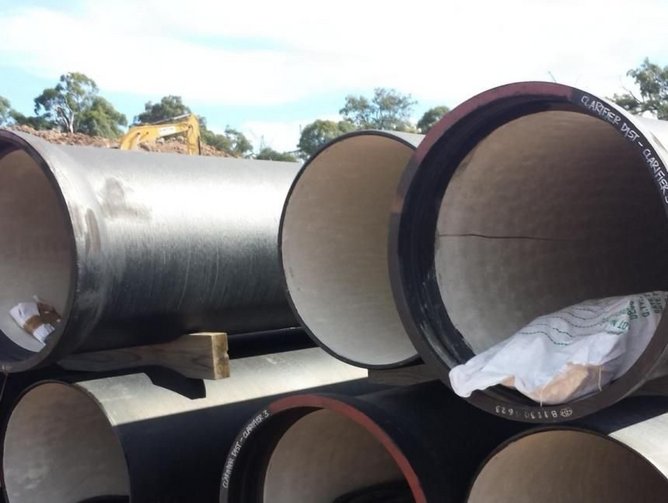