On the southeastern end of Melbourne, Australia sits a 24-hour operating, private acute care hospital that has been servicing the region for 30 years. Established to serve the growing population of Melbourne, the hospital has become a groundbreaking leader in health care with the most innovative technology and top-of-the-line equipment.

The Valley Private Hospital is headed by CEO Neil Henderson, whose vision for the hospital is to continue to achieve both quality and profitability in the most optimum way.

“Although it is assumed that part of our mantra in the private system is to get a superior return on capital and investment and to optimize profitability for our return to our shareholders, it would be remiss if I didn’t emphasize that we put a lot of emphasis on quality,” said Henderson. “It’s a very simple fundamental philosophy that if you don’t have a quality service or quality product, you don’t have a product to sell.”

The Valley Private Hospital is fully accredited by the Australian Council on Health Care Standards and goes to great lengths to ensure its staff is knowledgeable about the latest practices, houses the best tools of the trade and provides reputable patient care.

The Valley Private Hospital was established 30 years ago when its founder returned from a trip to America and took note of how emergency medicine was integrated into private acute health care. He returned to Australia with a vision of creating a major hospital with an emergency medicine component to serve the growing surface of southern Melbourne.

“In fact, he was the first,” said Henderson. “He had the first private hospital emergency department in Australia.”

With an initial roadblock of having to fight the government for its location (a neighboring hospital was only 5 kilometers away), The Valley Private Hospital began as a small hospital but grew and developed over time to serve the massive population of southern Melbourne.

One of the major growth corridors in Melbourne has been the southeastern suburbs, where as it turns out, is where The Valley Private Hospital is located. To continue to be able to serve the growing population, the hospital has recently undergone major renovations with the inclusion of state-of-the-art technology, an aesthetic uplift and continuous staff training.

“My conscious decision was to differentiate ourselves in the market and improve our competitive positioning,” said Henderson.

For the past 25 years, The Valley Private Hospital had been fairly dormant in terms of investments, lacking vision. As a smaller-sized private hospital with 120 beds and 4 intensive care unit rooms, the hospital had the fundamentals to operate but not to exceed. When Henderson joined the hospital three and-a-half years ago, things began to change.

“When I took over as CEO of The Valley, Healthe Care made a major decision to reinvest in redeveloping and expanding,” said Henderson. “So we totally redeveloped The Valley inside and out. It was a total makeover and we brought [the hospital] up to contemporary standards.”

While an aesthetic uplifting was a positive transformation, Henderson decided to take it one step further.

“We took the decision to invest in technology and position ourselves strongly to increase our market share and be competitive,” said Henderson.

The Valley Private Hospital can say that it is the leader in carrying the most adept pieces of hospital technology, having acquired top-of-the-line equipment before local competitors and even surrounding countries.

“For what was a smallish private hospital, we were certainly breaking new ground with firsts and leading technologies,” said Henderson.

Investing $4 million, The Valley Private Hospital built the world’s first hybrid operating theatre integrated with a Siemens Zeego 3D imaging system, a Maquet theatre system and a Magnus table. The move was so groundbreaking that teams from both Siemens and Maquet in Germany traveled to the hospital to admire and marvel at the world first.

“We were the second in Australia with this technology,” said Henderson of the French spinal imaging system. “It’s a spinal imaging, low dose radiation X-ray machine that allows surgeons to have a 3D recreation of the spine, hips and knees.”

Storz in Germany were the first to develop a 3D camera for laparascopic surgery and The Valley Private Hospital acquired this as well.

“For more good luck than good planning, the first camera in Australia landed in our lap,” said Henderson.

The Valley Private Hospital took what can be seen as favorable circumstances and surpassed expectations to become the primary health care provider in southeast Melbourne.

In just two short years, the hospital’s revenue has increased from $30 million a year to $80 million. The hospital houses 700 accredited specialists, treats 13-14,000 patients per year through the emergency department and is set to undergo another $60 million investment.

“It’s certainly a success story and I think it goes to show that with vision, the right planning, understanding your market and opportunity, you can reach success against bigger opposition and take them on and win,” concluded Henderson. 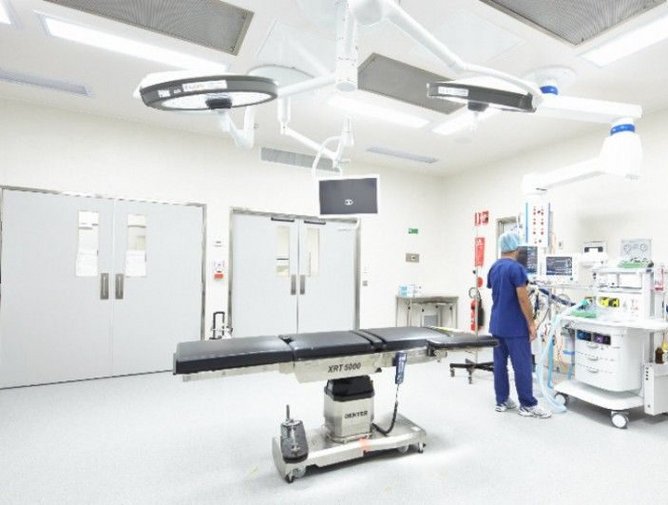 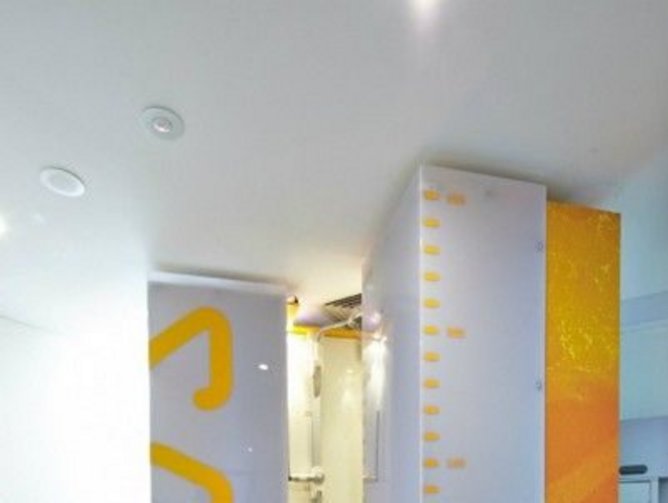 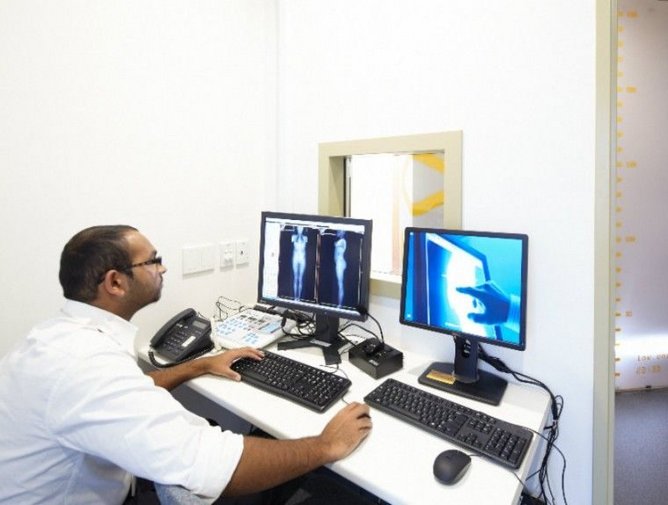 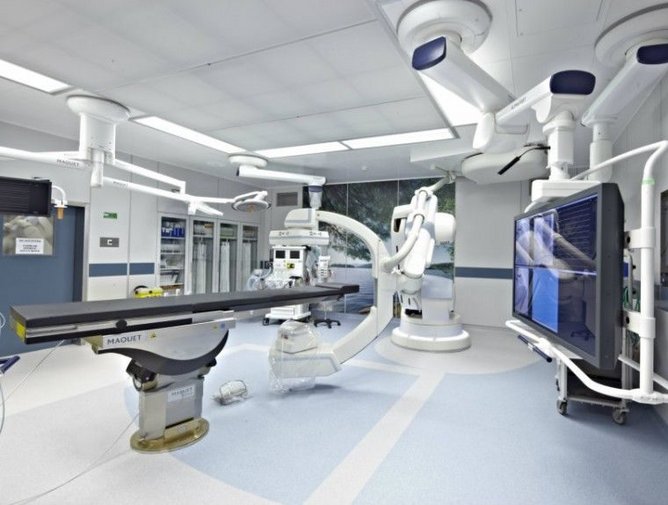 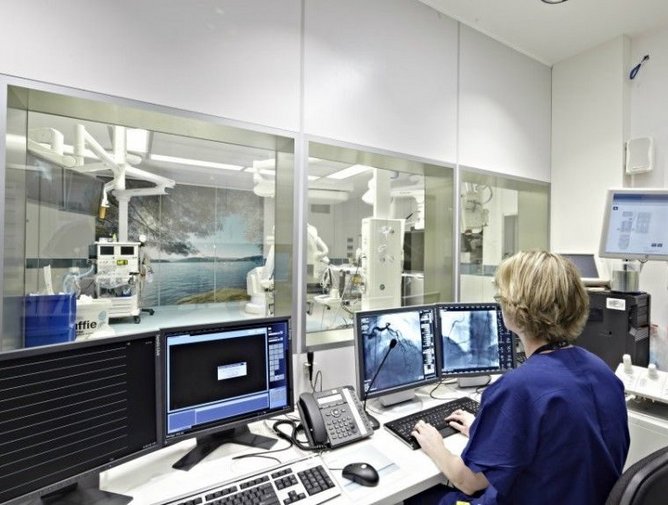