UPC, led by UPC Group Chairman, Brian Caffyn – who founded the company – developed more than 50 wind farms and 20 solar projects in countries including Italy, the US, Indonesia, Morocco, China, Canada, Vietnam, India and the Philippines, UPC Renewables has finally launched Down Under.

Its first project is to develop one of the southern hemisphere’s largest wind farms at Robbins Island and Jims Plain in Tasmania. The projects, once built, will cost between $1.0bn and $1.6bn and boast an aggregated output potential of between 600 megawatts (MW) and 1,000MW of wind energy potential. This is a nice addition to the company’s 3,500+ MWs of renewable energy and $6.6bn capital that’s been deployed across three continents over the last 21 years.

“The Australian opportunity is really quite big, both in wind and solar energy,” says Caffyn. “We typically look at three to five-year cycles from the start of our Greenfield projects in wind. In solar it can be quite a bit shorter, maybe one to two years. You spend a lot of money for a long time and then you hope you hit it big.

“The Robbin's Island project development will be shorter in time - there’s a lot of work that’s already being done. But we're going to have to move on the environmental side as some of the rules have changed since they did the original work.”

Connecticut-born Caffyn has spent the last few years living between Indonesia and the Philippines, but has moved to Australia to ensure things move quickly.

“We’ve got a decent shot of getting planning permission within 18 months and then it's really down to, ‘are we going to be able to sell the power into Tasmania or are we going to need to have a second connector before we start delivering the power?’

“Either one of those options is going to take some transmission work. There's some onshore work in Tasmania that needs to be done, then the whole programming for the undersea cable.”

Caffyn says UPC is agnostic on the technology, using “whichever wind turbine or solar panel which happens to be the best and most economical at the time”, and prides itself on supplying renewable energy at the best price possible in a socially responsible way.

UPC has enjoyed strong growth in China over recent years, and plans to continue growing this aggressively over the next 18 months. In China, UPC is constructing the Feicheng Wind Project 50MW and Kangping II and III Wind Project 98MW. French utility giant, Electricite de France (EDF), came in as an 80% owner in June, 2016.

“That was a big deal for us,” he says, “because we had other investors, who were not really allowing us to grow the business properly, so we had to take them out and bring EDF in.”

In Indonesia, it has the 75MW Sidrap Wind Farm in South Sulawesi in construction, which is the country’s first utility scale wind farm which consists of 30 Gamesa G114 2.5MW turbines and is scheduled to begin selling power to PLN when it goes live near the end of this year.

“That took a lot of work,” he explains, “because we had to educate the government and utility (PLN) about how Wind works. Having negotiated the first power contract for wind, Caffyn explains. “We're hoping to get three more projects into construction in Indonesia, which would be close to 100 MW in total in 2018.”

The company is expanding rapidly in Southeast Asia and has just launched in Vietnam and India. In India UPC just became an owner of two in construction solar projects totally almost 100MW Dc which are the first projects for its regional solar initiative.

“We are focusing on solar in a large number of countries in Southeast Asia. India and Vietnam are two of them, Vietnam also looks like a good wind market over the medium term. We expect to be able to get into some additional countries at least on the solar side over the next year.”

“In Indonesia, there's only one utility – PLN,” he says. “But in China, you sell to one of the grid companies. In Vietnam, it’s the same – one, big state utility. There are a few different models in Australia.

“You have private parties with more potential different players, but you also might have a state government giving you a long-term contract for differences.”

He claims UPC is eyeing at least six more new projects over the next 18 months in Australia and Indonesia and while each country has its own set of challenging circumstances, Caffyn says it's really a matter of coming up with different or imaginative ways of doing things.

“In Australia, as an example,” he adds, “it was a power contract market, meaning that nobody was really building anything unless they had a power contract. Recently it's moved into more of a merchant market.”

UPC’s competitive edge is that it’s smaller than the big utilities and large independents, and has the ability to bring in low cost equipment and financing and handles its own construction and operations management and as a long term owner commits to staying with projects rather than just selling out at the end of development.

“If you have the expectation that you're just going to get out of it soon, then all you care about is, ‘How do I make sure that I can get to the next stage, then make this money to sell it, right?” he says.

“It’s very different than looking at it and saying, ‘it may not happen but I'm going to assume that I own this thing for 20 years’. In Australia, a lot of developers do the front-end development work –permitting, permissions and stuff – then they try to sell it to somebody who takes the next step.

“That step is more detailed, incorporating design and build, machinery etc. And you have to figure out getting final planning permission, all of the construction arrangements and then packaging, financing of debt and raising equity. Then it’s construction, management and operations.

“We like to stay in the whole thing all the way through. If you have the mentality you're going to be in the business long-term, then you care a lot more about all the decisions along the way.” 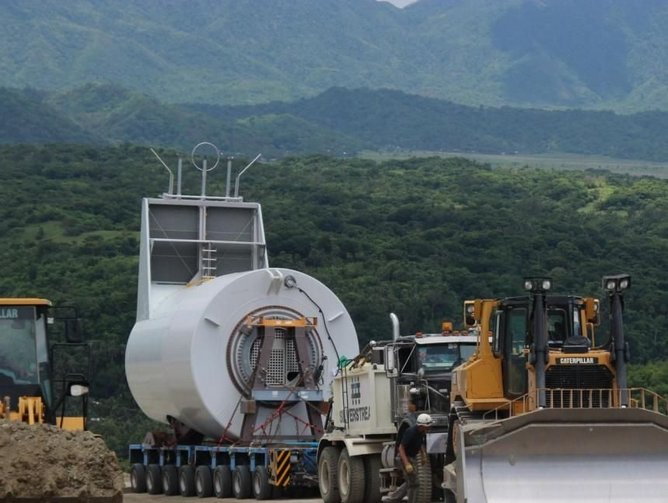 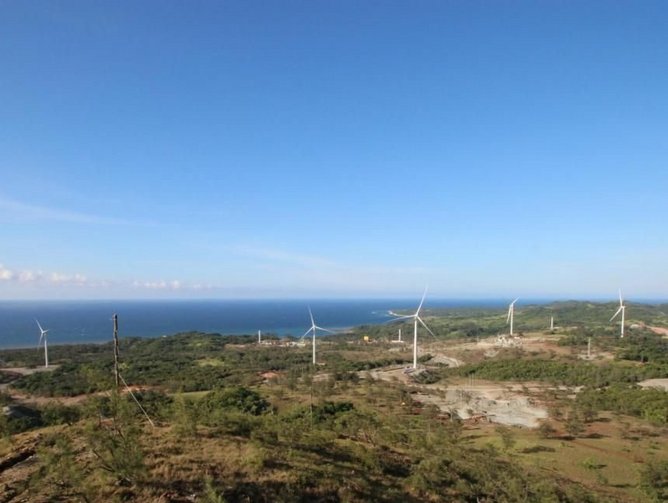 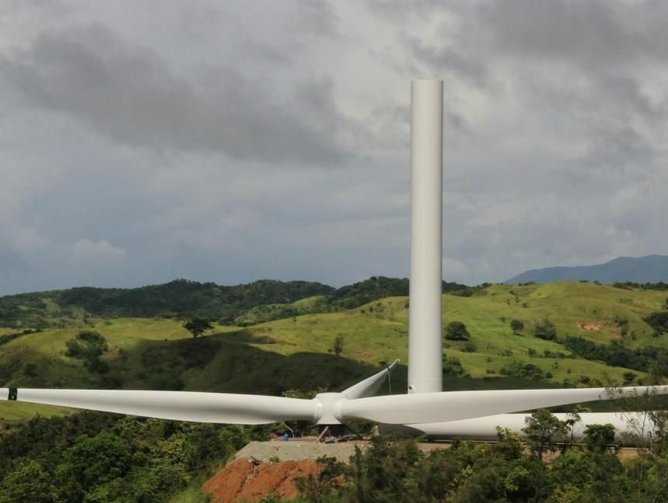 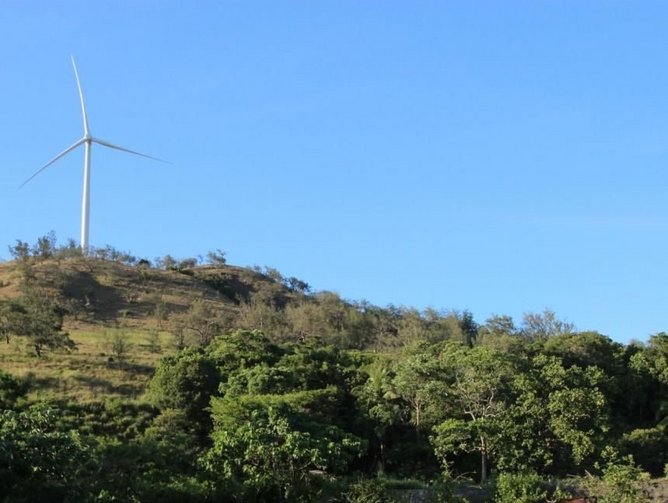