Unity Mining Expands Both Organically and Through Acquisition

Unity Mining is a relatively small mining company with ambitious plans to dominate the mid-tier mining category. Based in Australia, but with a notable presence in West Africa, the Company is in a strong position to grow its current portfolio both organically and through acquisition. Unity Mining boasts a number of distinguishing factors, which will allow it to develop over the course of the next five years. “We have production from a high-grade gold mine and we have cash in the bank, which is a scarce commodity at the moment. Ultimately that allows us to aggressively pursue new projects as and when they arise,” says Managing Director Andrew McIlwain.

Unity Mining owns and operates the Henty Gold Mine on the West Coast of Tasmania and is currently developing the Dargues Gold Mine in New South Wales. The Company is also involved in gold exploration in West Africa via is 34 percent ownership of Goldstone Resources Limited. Unity also holds tenure over the famous Bendigo Goldfield in Victoria, where it is engaged in realizing the value of its Kangaroo Flat gold plant and Bendigo exploration tenements.

The Company’s recent acquisition of the Dargues Gold Mine will double its production portfolio from around 50,000oz to 100,000oz. “Currently we have just one producing mine in Henty and that produces around 50,000oz per year. With our development project, Dargues, we believe we will be able to double our position. While this is still not mind blowing on a global scale it significantly bolsters our production portfolio,” says McIlwain.

Exploration is also pretty high up on Unity Mining’s agenda, with the Company spending approximately $4 million per annum on exploration in Tasmania alone. Once Dargues is up and running, Unity also plans to spend between $3 million and $3.5 million per year on exploration there also. “We believe that both Henty and Dargues are prospective and we have significant exploration programs in place focused on expanding those,” says McIlwain.

As part of its aggressive expansion plans, Unity Mining is always on the look out for acquisition opportunities and according to McIlwain has a number of potential projects in the pipeline.

Underpinning the entire Company is its commitment to corporate social responsibility and environmental awareness. With both its projects based in environmentally sensitive areas, Unity Mining is required to spend a lot of time within the local community discussing projects and acting to ensure no incidents occur to damage the surrounding areas.

“We operate a mine directly under the main cathedral of a city of 100,000 people to give an example, and as you can imagine people were concerned about any social issues as well as noise and vibrations. We hold our reputation in high regard and we handle situations such as this through a range of different avenues. We have direct consultation groups within the community; we have residential meetings and partner with other firms on a b2b level. We try and make sure that we work with the people that live adjacent to us as well as the broader economic community in which we operate,” says McIlwain. “We are also on the fringe of a world heritage site and we have operated there without an environmental incident for more than five years. That gives us a level of credibility that not many mining companies can compete with.”

As well as working with the community on a corporate level, Unity Mining also encourages members of its senior management to take five days a year out of the office, giving back to the local area, whether that is through charity work, education in schools, working in elderly care homes or supporting indigenous groups.

At Utility Mining a lean mentality is adopted when it comes to every aspect of operation. “For us, it’s about understanding what we want to achieve, putting the measures in place and focusing on improvements. We have a very clear strategy to deliver a minimum of 10 percent cost reduction on our project at Henty without effecting production in any way,” says McIlwain.

“We also have a strong focus on some strategic pillars at the business –occupational health, safety and the environment, operational performance and financial capabilities,” he says.

The Company employs approximately 250 full time members of staff and takes great pride in offering annual training schemes. It is also proud of the relationship it has built with a lot of suppliers in the industry over the years, another factor which will be instrumental in ensuring successful delivery of its expansion.

With an ambitious five-year plan to reach a robust mid-tier status, producing up to 500,000oz of gold per annum, Unity Mining has its work cut out. However with cash in the bank and a bold management team willing to take hold of opportunities, the Company looks set to achieve its aim. 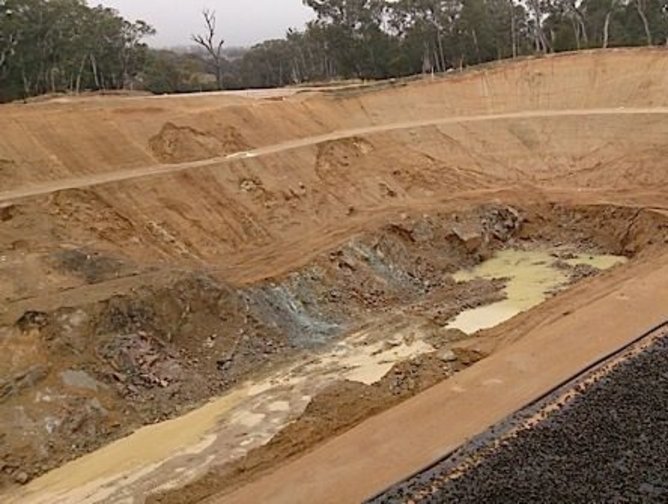 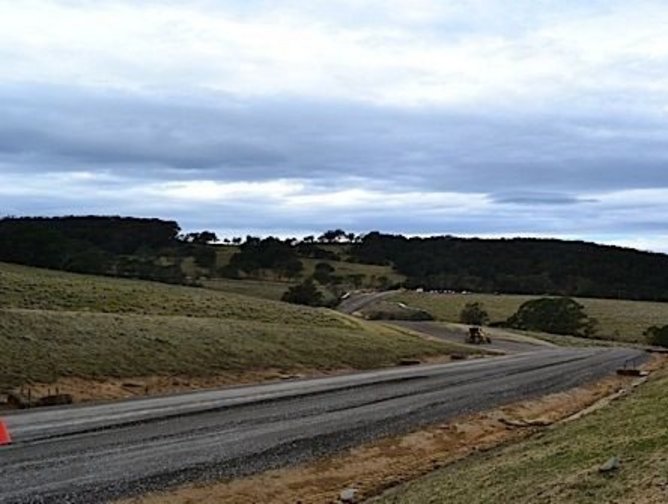