The coal industry in Australia is seeing cost and production pressures and this belt-tightening has impacted upon the mining services sector, but one mining service company has used the buoyancy of the past to position itself to not only ride through current travails, but to continue the success of the past with additional, strategic, in-sector diversification.

The Australia-based mining services company the UGM Group, which has a long history of specialized operational and advisory support and training to some of Australia’s largest mining companies, has acquired the ADDCAR Highwall Mining Technology from Arch Coal and the move for ADDCAR, from ownership by a coal producer to a contracting base (with Engineering and OEM capabilities) is seen as the appropriate melding of corporate focus and product delivery internationally.

“We think there’s a grand opportunity for the ADDCAR technology, not just here in Australia and the traditional American market, but internationally as well” said Paul Hartcher, Managing Director of the UGM Group.

Beginning in 1997 as a single service provider for underground mining, the UGM Group has built a stout reputation for developing cost effective and reliable relationships with clients. The company, which offers a comprehensive range of underground mining services, specializes in engineering, plant and equipment hire, projects and construction, safety and environmental management, and diesel services.

UGM completed the acquisition of ADDCAR Technologies in February 2014 and the $21 million acquisition from Arch Coal gives UGM all licenses, patents and technology related to ADDCAR’s systems, including the manufacturing facility in Ashland, Kentucky. UGM currently has four contract mining operations across the USA and Australia.

“Whilst we acquired ADDCAR from Arch Coal in 2014, we’ve been involved in the technology since 2008, and I have been personally involved since 1996” said Hartcher.

The new addition also adds to UGM’s commitment to not only providing quality mining services, but innovating and implementing new ideas.

“Whilst our underpinning business base is as a contractor, we have a strong tradition of focusing on innovation and we are excited about the opportunity this acquisition affords us to enhance the technology and broaden the applications”.

UGM has developed the only non-steel, FRAS (Fire Resistant Anti-Static) pipe for use in explosive atmospheres such as underground coal mines.  The ADDCAR acquisition will serve as a means to introduce the product to the North American market and ever since the events surrounding the Sago mine disaster, removing conductivity corridors from roadways has became an imperative and this product delivers that outcome.

Additional products such as the UGM Tow-Hitch, designed to be attached to LHD vehicles and remove the need for operators to physically connect trailers, will also be marketed in the USA building upon UGM’s knowledge and experience in the underground mining sector.

ADDCAR Innovation is well underway and despite the system being the only one that can mine greater than eight degrees and achieve 500 metres plunge depth, development is well underway to surpass the current capability of sixteen degrees.

UGM signed a five year highwall mining contract with commodities giant Glencore earlier this year. The deal is expected to help Glencore produce one million tons of coal a year at its operation.

The company’s ADDCAR System equipment has completed its move from the Kentucky facility to Glencore’s Newlands Mine in the Bowen Basin. With operations due to commence later this year, the ADDCAR System is helping lead the resurgence of Highwall mining in Australia.

The new system in Glencore’s operations will provide:

The future is looking bright for the UGM Group. The company, which has an array of projects lined up, is gearing up to take its ADDCAR technology to the next level.

“What attracted us to the ADDCAR system is we knew what it was, and we saw it as a technology that if taken by someone who knew it, it could be enhanced,” said Hartcher.

“Since 1993 the system has mined roughly 100 million tons of coal. I don’t think people realize the potential of this technology.”

Hartcher adds, “We’ll have five more systems operating in the next three years.”

With the new system in place, UGM is working to bring the combination of ADDCAR and engineering to Australia’s coal industry. 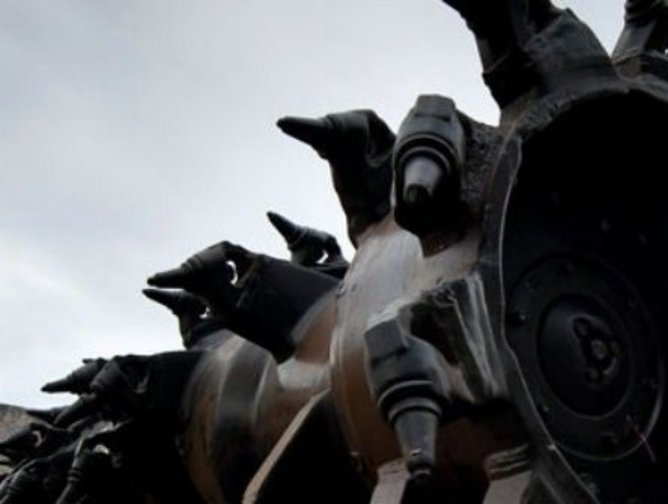 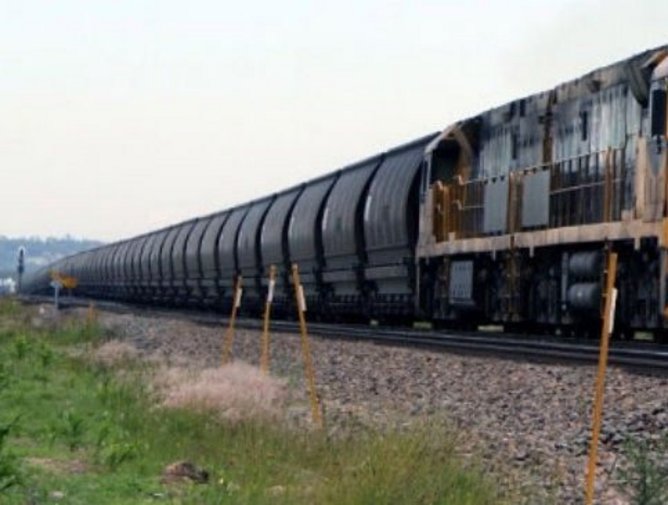 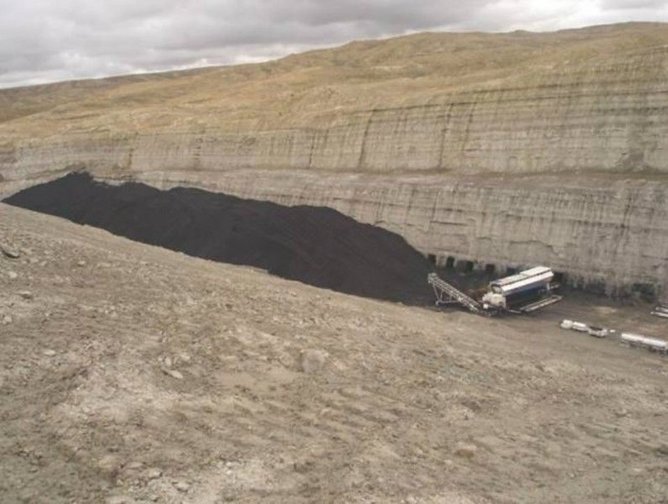 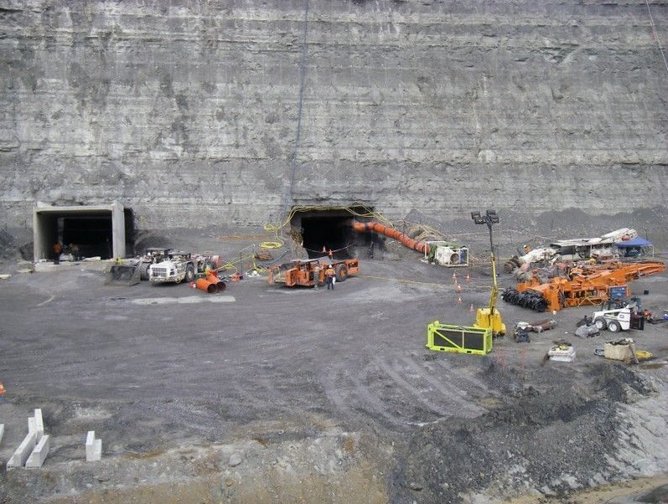 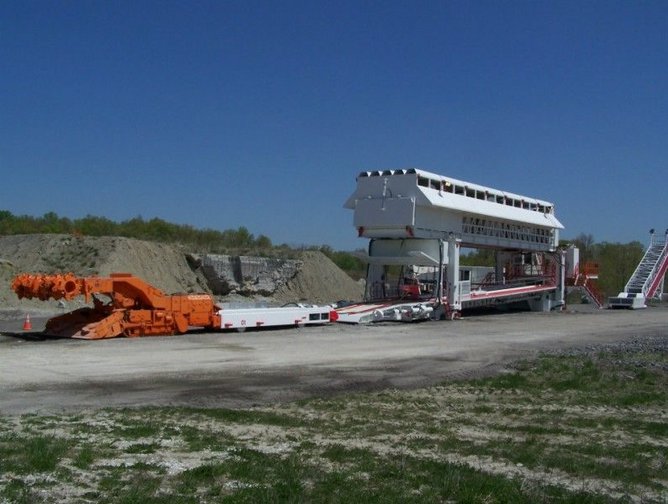 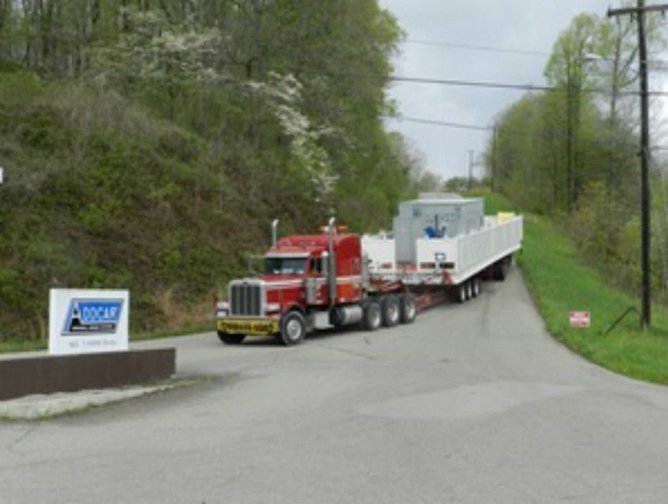