It was in December 2012 that the Minister for Transport of New South Wales, Gladys Berejiklian, announced a complete review of transportation services in the state, paying particular attention to the State rail provider RailCorp. This was at the time the largest asset owner in the whole of Australia, employing upward of 15,000 people, and its size and complexity were causing problems; in particular it had become highly Sydney-centric. All the decisions were made in the capital city, and timetabling was arranged to meet the needs of Sydney citizens and its commuters.

However the needs of a traveller on a 40 minute commute and another on a six hour train journey are very different, and the minister wanted a better service for upstate citizens. It was decided to replace RailCorp with two new rail agencies: Sydney Trains, which would look after all the suburban services of Sydney, and NSW Trains to manage the network in the rest of New South Wales, including coach services to reach the many communities not reached by rail. In fact today NSW Trains is also the largest coach operator in Australia, running 600 different services a week
It was NSW Trains' good fortune to secure the former CEO of RailCorp Rob Mason as its CEO when the new companies started operating on July 1 2013. His brief was to improve the lot of inter-city and regional passengers who had been given a lower priority. Another key appointment at the new organisation was that of Chief Procurement Office (CPO). There was a serious reputational problem within the industry. Apart from having fallen into the traps that affect large organisations in the public sector from silo thinking to a job-for-life culture and union strangleholds, a series of enquiries had revealed that long term suppliers had become entrenched, discouraging new entrants, and that money had changed hands to keep things like that.

Siju Johny took up this post in June 2013, and faced the job of establishing world class supply chain procedures for the organisation at the same time effecting profound cultural change and establishing confidence in a sustainable and ethical sourcing policy. The eyes of the ministry, the employees, the supply chain community and above all the travelling public were on the new team. “The focus has changed to regional customers,” he says.

The company runs express passenger train (XPT) services linking Sydney, Melbourne, Brisbane, Dubbo, Grafton and Casino. One of the complexities of running these services is that NSW Trains leases the track from private companies which derive 95 percent of their income from goods not passenger operators, explains Johny. “For an XPT to go over a certain speed the track has to be maintained more regularly and to a higher standard. We are a public service organisation having to work with private organisations whose driver is profit.”

Passengers complain to the operator if the service is slow, but that's not the only metric and the last three years have seen a massive improvement in customer satisfaction. This has been achieved through customer surveys that identified ways to make their experience better. He cites safety as a key concern. More police presence on the trains and the introduction of CCTV on the guards' uniforms are among the steps that were taken as a result. Another major procurement operation was an A$120 million investment in new buses to give a much better service to remote communities. The new fleet has enhanced facilities including toilets on board. As the first really big procurement exercise for the new company, it signalled that the company intended to pursue a more transparent policy than before.

It was a proud moment for Siju Johny when in April 2015 NSW Trains became the first public organisation to be awarded the corporate ethical mark by the Chartered Institute of Procurement and Supply (CIPS). “Reputation was important to us.,” he says, recalling the days when suppliers were more incubi than incumbents. “The reason I sought that certification was that we are independently audited organisation and I wanted to be able to show we are now adhering to the best international practices.”

An example of the new approach was breaking a 15-year contract and appointment of a new catering provider on the long distance trains. In June last year Gate Gourmet, known as the world's premier airline catering company, was named as the new supplier. “By doing that we assured the wider supplier community that from now we are putting quality and value for money first.”

Each year NSW Trains holds a supplier conference, and the people Johny has invited as keynote speakers reflect his determination to cement the new culture of openness. In 2013 he brought in the Managing Director of CIPS; in 2014 the group was addressed by the head of the Independent Commission against Corruption (ICAC) and last year the Transport Secretary Tim Reardon used the occasion to announce that TNSW would over the next five years be making the biggest investment ever made in the State – A$107 billion to upgrade road and rail infrastructure. “These are exciting times for us,” says Johny.

Exciting indeed. The minister also announced a A$1 billion investment in diesel trains, and at the time of writing a A$3.8 billion contract is on the point of being signed with the successful bidder for 65 new trains to replace the ageing Intercity fleet  which date back to the 1980s. Train replacement is a once in a generation activity, he says, and it is a boost to his entire team to be involved in such a huge procurement exercise. This is a team which many more responsibilities than simple purchasing. Most organisations would split procurement, contract management and supplier management but at NSW Trains these are integrated. “I want my team to be responsible for an end to end process of sourcing, strategy development, contract management planning, supplier relationships and ongoing KPI management.”

The person coming up with the strategy, he says, ought to be responsible for its implementation and operational and financial outcomes. “I strongly believe procurement is a service provider. Sometimes in the public sector procurement is a tick-box activity, but it is really about how you are adding value to the business. My aspiration is to have a team of strategic people.”
The creation of a procurement board made the rethinking official. Johny sits on this subcommittee of the main board or Executive Management Committee (EMC), together with the CEO, CFO and the director of engineering. “It is a reflection of the confidence of my CEO, who takes all the decisions to the EMC for sign off. This came about because he has seen over the last three years how our business unit helps the wider organisation achieve savings targets and ensure that statutory commitments are met.” Unlike the old days, he adds, numerous independent audits have thrown up precisely no issues for investigation.

And now NSW Trains is becoming a benchmark for good procurement practice. The NSW Department of Finance requested all its 33 public procurement departments to get independently accredited against 147 different criteria. Siju Johny's department came out in the top three, and he was then invited by the Ministry of Justice to submit a review report on its procurement processes to the Minister of Corrections and the same service was requested by Australian Tax Office(ATO) – an assurance that NSW Trains is on the right path.

Two big projects that  will occupy the team over the coming year. The first is an SAP implementation across TNSW, which will bring transparency to every activity across the transport cluster. It's an opportunity to redesign the ERP to suit the current organisational structure, he says. There won't be so much impact on NSW Trains, which already operates the Ariba ERP, recently acquired by SAP, but in other parts of the organisation that haven't been using Ariba it will be more full on. The benefits will be a one stop shop for all information relating to transport, greater discipline and again, greater transparency.

The second is integrating the new trains, which are to be operated on a completely new model, with the operator just providing the crews. The new supplier will manage the service and be responsible for on-time running, cleanliness and all train facilities. “It is a game changer” says Johny, “with the third party provider bound by a contract managed by my team.” July 2016 will see the manufacture contract awarded. In January 2018 the first train will be delivered with the remainder being supplied at a rate of one or two a month till all 65 are in service by 2019.

Innovative contracting of this sort is the way forward. As NSW never permits a public sector contract of more than five years' duration but Johny believes that in key supplier areas the model should be a limited number of strategic partners, incentivised by viable margins. One of these is Amadeus, the world's largest airline booking provider, and he stepped out of line by offering this key partner an eight year contract, though he was able to show that it would save up A$8 million over the contract period. Not only did the NSW government sign off the deal – it liked it enough to cite it in its annual summary of best procurement processes.

Not prepared to stop there, he is working on the NSW government through the Procurement Leadership Group, which meets monthly, to reform its purchasing practices. “NSW is the biggest purchaser in Australia, spending A$20 billion a year on goods and services alone, but because it is done on an individual agency basis we are not making the best use of our purchasing capacity. We are working toward an approach where the NSW government is the purchaser, not the agency.”

From the state level it's a short step to the federal. “In the public sector you are accountable to the whole of society not just the shareholders. I always do succession planning. I will be a guest speaker at the upcoming CIPS Asia Pacific Conference in Melbourne in July, where I will be talking about the changes we have made in our organisation. We are working with the federal government to make procurement a formal provision in Australia: at present it is lumped in under general finance.”
Ends:1,700 words 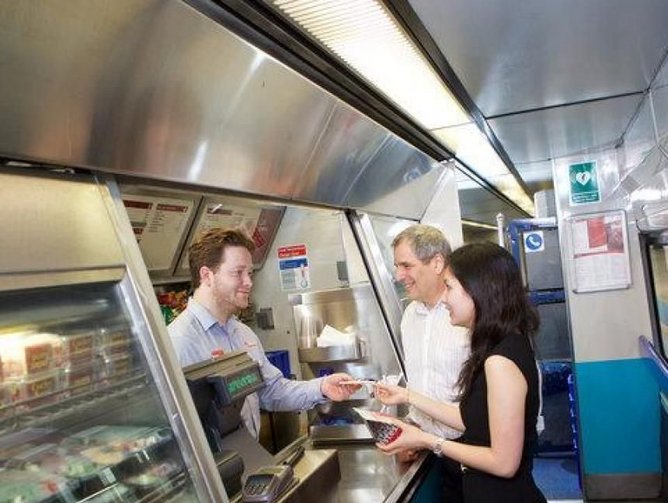 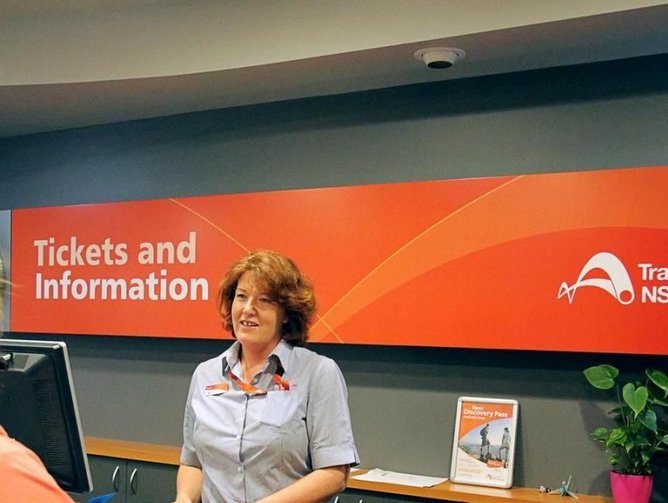 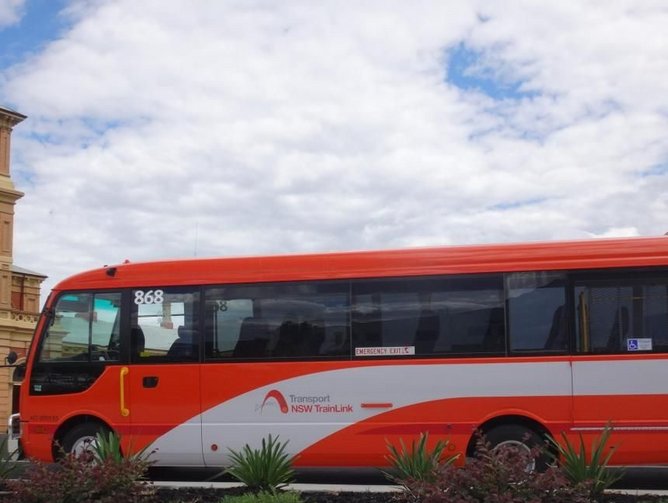 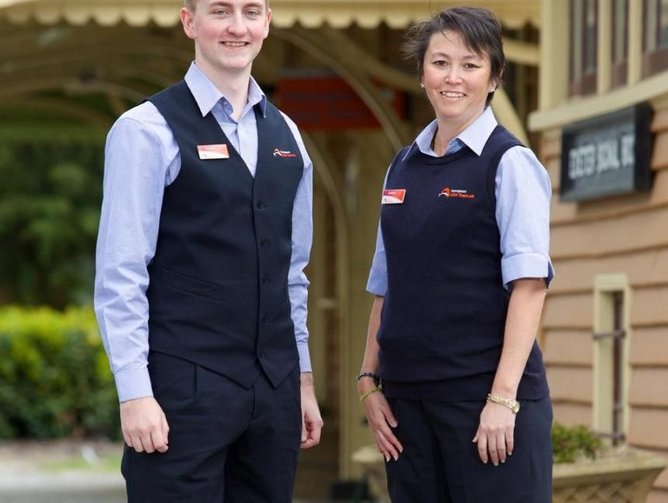 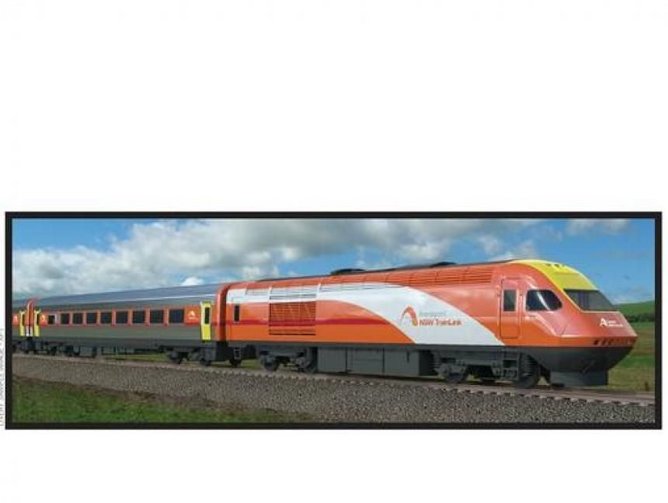 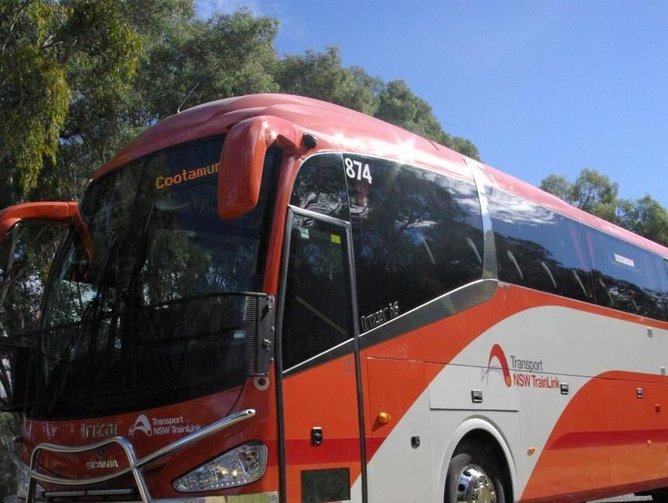 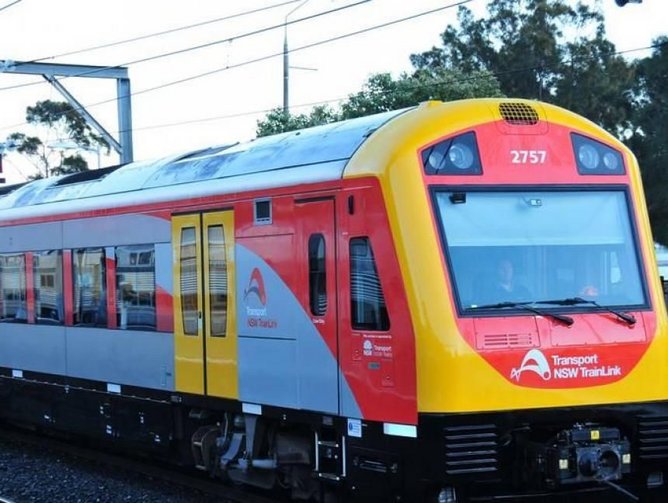 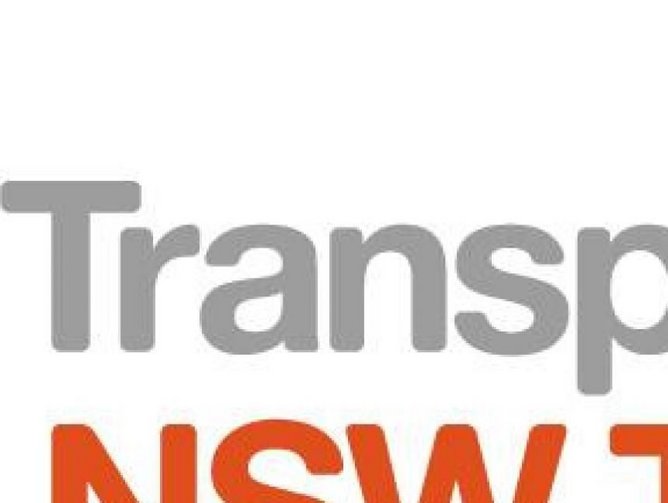 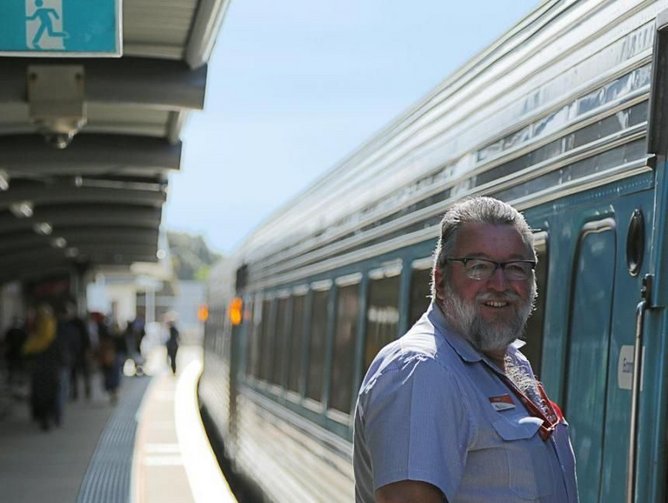 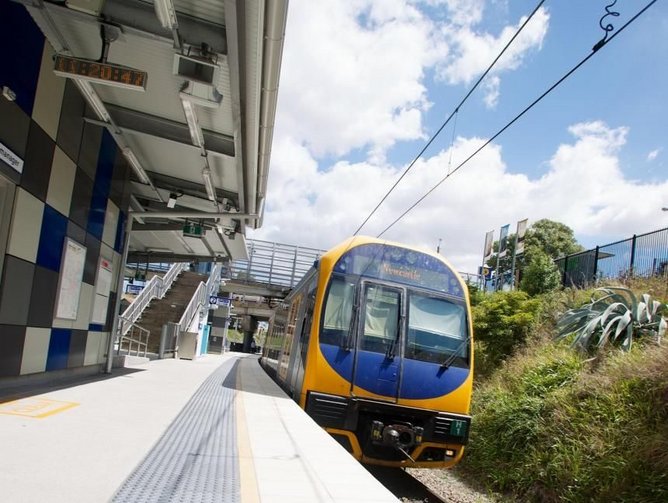 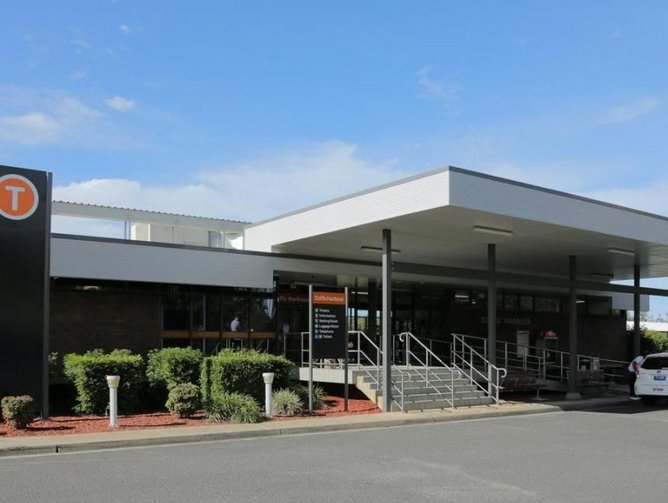