A lot can happen in a year. That’s certainly the case for the Toi Ohomai Institute of Technology, one of New Zealand’s largest technology institutes that, in October 2018, embarked on a digital journey with a human-centric approach. In just under 12 months, and following the implementation of several innovative technologies, Toi Ohomai has improved the agility of its operations, created new resources for its students and staff and increased conversion rates.

Head of Information Technology at Toi Ohomai, Rabindra Das, has been instrumental in the rollout of the institute’s digital plan. He explains that the impetus for the change lies in a complex merger that the organisation went through three years prior, in 2016, when two regional institutions in New Zealand’s Bay of Plenty – one in Tauranga and one in Rotorua – came together. “It was really driven by a desire to better serve the region as a whole,” says Das, recalling the high unemployment and lower socio-economic demographic in the wider Bay of Plenty area. “It’s so important to us to engage with our local communities so that they have the best opportunity to take part in tertiary education – it’s all about providing the very best delivery in line with the needs of the region.”

Between 2016 and the start of this year, Das was occupied with the merging of various disparate systems that were used by the two institutes into one central solution. It was, he admits, a challenging task: “We had two organisations coming together, two IT teams with their own methods of operating and at different levels of maturity from an IT perspective. We had a limited budget with which to carry out the merger, so it was a challenge, but we knew that in the end we’d be in a position to begin delivering new and improved services, to run our organisation more efficiently and effectively, and have the foundations in place to start looking at the new capabilities we needed.”

Those new capabilities formed the basis of the digital plan that was implemented towards the end of 2018. In late spring of that year, as Das explains, the institute began considering ways in which it could improve student recruitment and engagement, offer a better customer experience and connect the staff across campuses more effectively. “Our conversion ratios were quite low,” he says. “We used various human-centric design thinking methods to approach the issue from a different angle. Rather than set out the problem and come up with a solution, we got out there, carried out empathy studies, spoke to students to fully uncover the inhibitors and problems they faced, and it proved invaluable – it was the catalyst we needed for real change.”

In response to the feedback, Das and his team developed and rolled out the institute’s strategic IT plan, centred around five key strategic goals to support the business. Work under these goals included improving and streamlining the online applications process, implementing new wifi and campus network switches across all campuses, developing innovative digital workspaces for staff, and the creation of a student portal app. “It’s not just about creating new systems,” he notes, “it’s about looking more broadly to revolutionise the way that we work and empower staff to become more productive.”

Understandably, technology played a big part in this revolution. “Regardless of the hardware we had on site, we knew we had to have a really solid and robust network,” Das explains. “For that reason, one of the first things we did was to ensure our campuses were well connected. We provided a solid base and ensured a consistent user experience at every location. We partnered with Extreme Networks to deliver this capability which was a huge undertaking, but it was delivered successfully and without issue.  The student portal app uses technology from Ex Libris. It was one of many developments we knew we had to realise. The students needed a central place or hub that they can use to find out information in order to network and to engage with the institution. It’s been very well received; I think we’re somewhere in the region of 5,000 installations which is a fantastic result.”

“It’s really important that we don’t rest on our laurels,” he adds. “The app has been successful, but it’s now a case of ‘what’s next?’. We’re approaching this by asking those students that haven’t downloaded the app why they haven’t, and to gain as much feedback as we can from those that have. As part of this, and to encourage further uptake, we’re considering an app on the same platform for our staff too. A student attendance app is likely to be the first module on the app, which would modernise and streamline how we currently record attendance.”

With regards to improving how the institute’s staff approach their work, Das is keen to highlight the new modern intranet solution that has been rolled out. “We had two legacy intranets and an interim one, however, fairly early into the merger process, we all agreed that it was essential to have a single version for everyone to use. Rather than a change, it’s been a leap to an innovative digital workplace that has collaboration tools, communication capabilities and other really great features that have really helped. Any significant change should be started from the top, so measures like this have been really important in moving forwards.”

“In this vein, our exec team embraced being early adopters and were the ‘pilot team’ in terms of introducing new developments like Microsoft Teams, and they’ve really loved it,” he continues. “It’s given us all new ways of working, and improved things like organisational communication and collaboration. However, most importantly, it’s brought everyone closer together. What turned out to be a pilot now has over 100 people using it, and that number is growing as we start moving into a proper deployment phase.”

The last 12 months has seen the institute build a firm foundation on which it can continue its digital journey. Most of the goals originally set, confirms Das, have been met or are currently on track. Looking further ahead, there are plans in place to update the student app further to increase its capabilities in line with a new cohort of students joining. “Elsewhere, we’re looking at additional automation across various systems, as well as integrating things like machine learning and AI, particularly when it comes to interpreting the data that we collect and providing analysis or trends. Through combining all these technologies and systems, it’s all coming together and we’re seeing great results, including increasing our student conversion ratios this year. We now have the capabilities to expand our offering, and we fully intend to do so.” 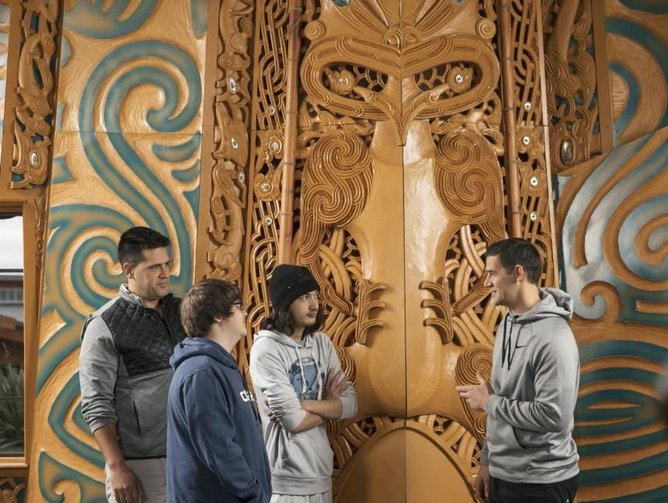 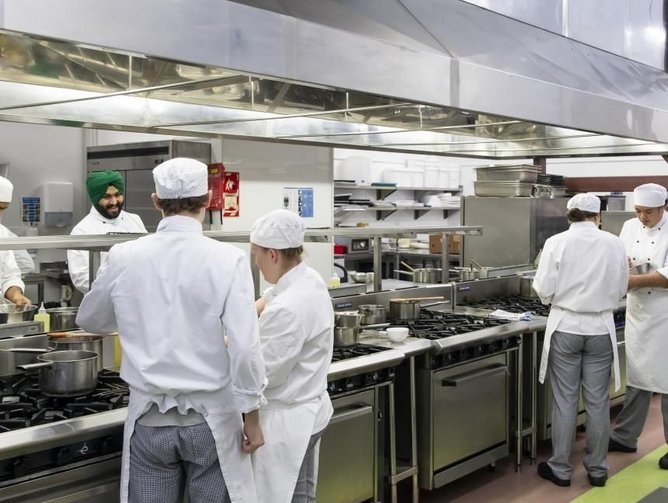 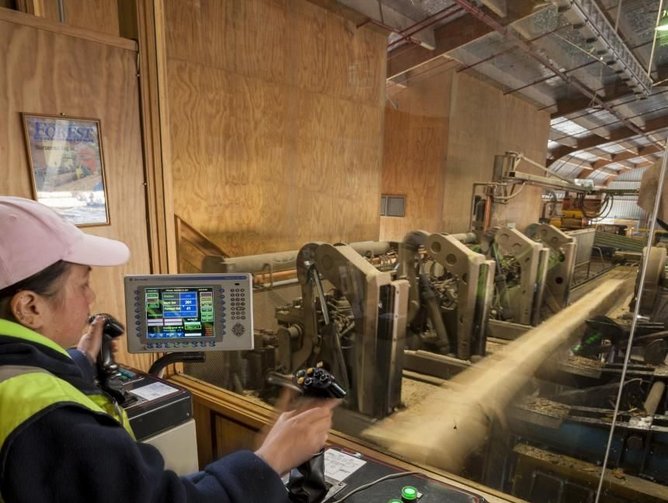 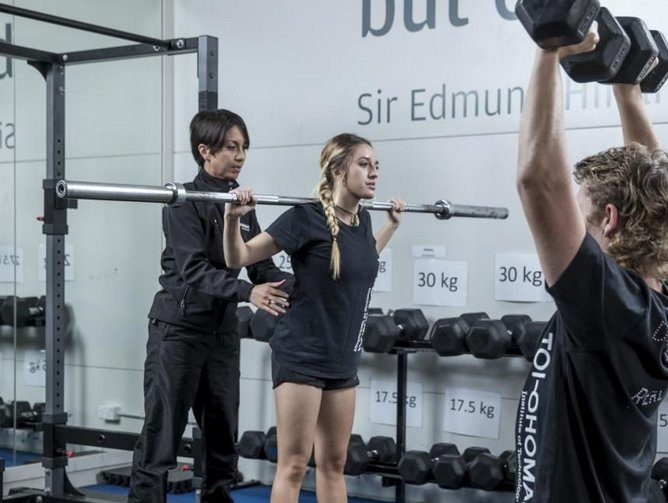