As a franchisee, striking the balance between having the freedom to create your very own offshoot of a brand versus the need to maintain specific aspects of a mother company’s DNA can be quite the juggling act. For TGI Fridays’ India franchises, it’s a juggling act that is reaping the rewards.

“The philosophy of TGI Fridays has been that you have certain DNA structural dynamics of the brand that keeps it one global brand,” says Rohan Jetley, Promoter and CEO of TGI Fridays India.

“However, the ability to act locally is an equally important part of our approach.”

For TGI Fridays India, the franchise must contend with establishing the recognisable global brand not just in the one Indian market, but smaller markets throughout the whole of India.

These sub levels of inner markets naturally bring with them a heightened degree of complexity – complexity that Jetley and TGI Fridays must successfully navigate in order to succeed and grow.

At the time of writing, TGI Fridays India currently has 12 operating assets and 15 restaurants throughout the country. Managing the different complexities that each asset brings with it continues to remain as one of the biggest challenges that Jetley must overcome.

“Across the different cities, they have different food, languages and cultural dynamics, so to cater to each city and its preference requires a lot of intuitive understanding of the market; even within these markets those preferences are changing,” he says.

“You have to have your ear to the ground and have a good pulse on the markets and its changing trends, and also identify the different complexities across the cities. Not many other countries have this challenge.”

TGI Fridays is recognised globally as an Americana food and beverage restaurant. As a franchiser, the question then becomes: do you indigenise the products you sell to consumers to become successful in a particular country, or continue to import them internationally?

The answer to that question is an answer shared by both Jetley and TGI Fridays International, and it’s an answer dictated through the structural makeup and business model of the company.

TGI Fridays is designed in a modular way that promote efficiency and quality with American dishes. Jetley admits to incorporate more Indian foods and recipes would not be impossible, rather inconvenient.

“Consumers walk into a TGI Fridays with an element of escape from India and Indian food. If we introduce Indian food within that established menu I feel it ruins and destroys the purity of the TGI Fridays theme,” he says.

“Indian foods have a lot of complexities and are chef driven; to try and systemise it with a TGI Fridays recipe wouldn’t do it justice and to the quality that we are committed to delivering.”

No restaurant franchisee can be successful without a highly efficient and quality driven supply chain, and for TGI Fridays India, the supply chain industry in India is riddled with two major problems: the supplier shortage and technology gap.

TGI Fridays has a series of non-negotiable standards with regards to the products it buys from suppliers. These standards set out specifications that suppliers must comply with, including food safety sanitation procedures and certain back end behaviours and the way the materials are handled.

The problem here is that the food industry in India hasn’t evolved to a point where the end user can demand a certain amount of food safety procedures, allowing suppliers to base their expenses on demand and ultimately having no procedures in place.

“It’s very much a sellers’ market. We have an environment with one or two suppliers that can cater to your specifications and standards,” says Jetley.

“It makes it difficult for us to create any lateral movements with the suppliers and hinders any negotiations on prices or timeframes as, quite frankly, there’s nowhere else I can go.”

An ever-present conversation for the food industry globally is that of cold storage, and in India this has been a historical issue. As a power-starved country, adopting and using refrigerated transport storage proves a very costly process; resulting in only a limited number of companies being able to utilise cold storage.

Technological advancements, including satellite feeds and remote data, is removing a lot of the issues surrounding cold storage.

Technology across the food and beverage industry is transforming the way companies and chains interact and market to consumers. The rise of tablet and mobile devices has seen restaurants follow suit and develop apps designed to tap into this empowered generation of consumer.

In India, consumer interaction is handled a little differently.

“Around 50 percent of smartphone users don’t have internet on their phone unless they are in a Wi-Fi enabled hotspot. Reliability on online applications right now is a little bit premature,” says Jetley.

The company uses a loyalty system in which customers earn and store points within each TGI Fridays restaurant. These points are updated and stored through text messages. This works through a simple exchange of data, data in which TGI Fridays uses to tailor specific promotions and deals towards specific consumers based on their activity and food choices.

“It’s about gathering data, building loyalty and providing value to your customers with discounts and special offers,” says Jetley.

But it’s not just consumer focused uses of technology that Jetley is concerned with. The company is currently implementing a major ERP system into its back-end processes. This technology will significantly improve the supply chain as well as adherence to recipes and costs of running the restaurants.

“This ERP system isolates any margin of error from purchasing raw materials to selling it in the restaurant. This is just about to go live and will have a significant impact in terms of creating efficiencies in labour, food costs, beverages etc.,” he says.

Maintaining an element of the structural DNA elements of TGI Fridays stretches beyond the food and beverages cooked and prepared in the kitchens and featured on the menus. Part of what makes TGI Fridays such a recognisable brand is the signature style and decor throughout its restaurants the world over.

The company is currently reworking its entire restaurant design to take the company “back to its roots” as a singles bar in Manhattan back in the 60s. This is a deliberate choice in India as the global split between food and beverage across TGI Fridays sees 70 percent of sales in food. In India, the split is exactly 50-50.

TGI Fridays is not the only restaurant chain in India, nor will it be the last, but Jetley believes the company stands tall, and will continue to stand tall, above other major players because of its operating business model.

“I feel it’s easy to buy market share, but at the end of the day real values materialise when you showcase and justify investments through the bottom line which is really the hallmark of any business,” he says.

“That’s when speculation meets reality and that’s what differentiates us within our consumer competitive portfolio.” 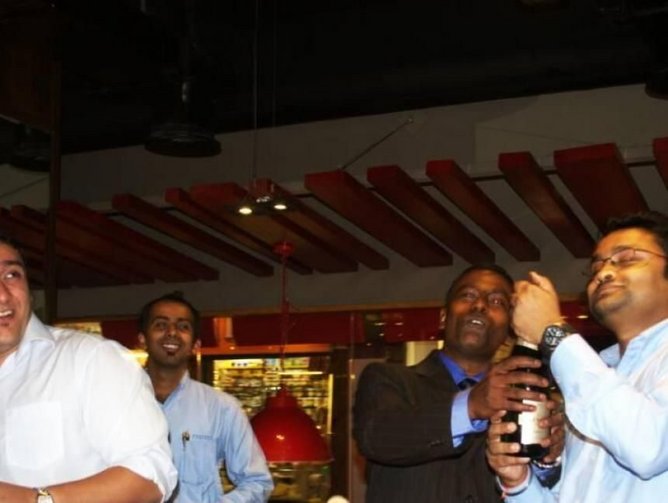 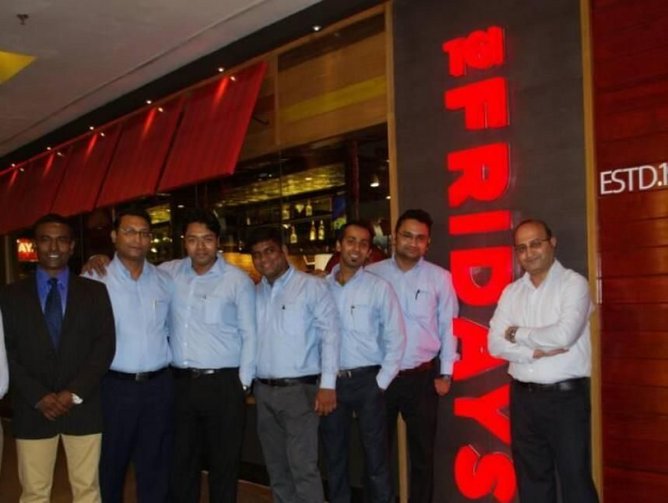 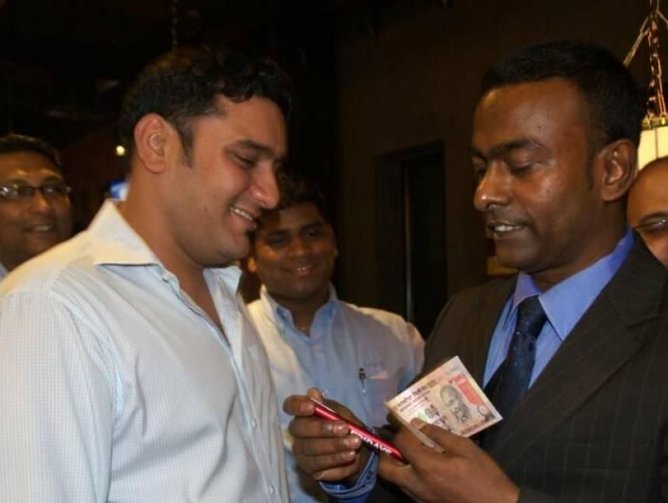 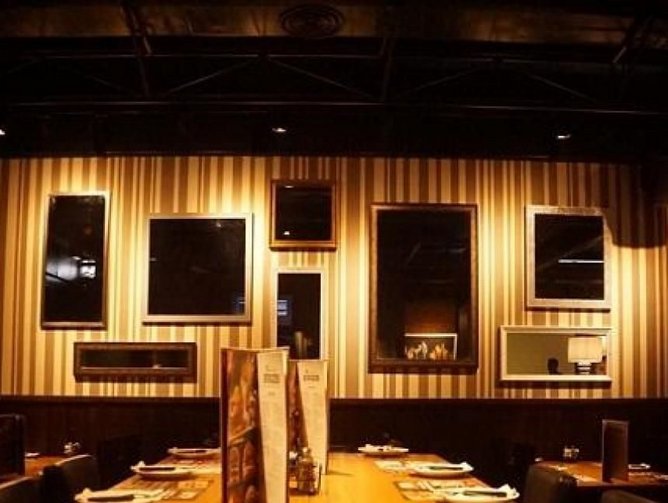 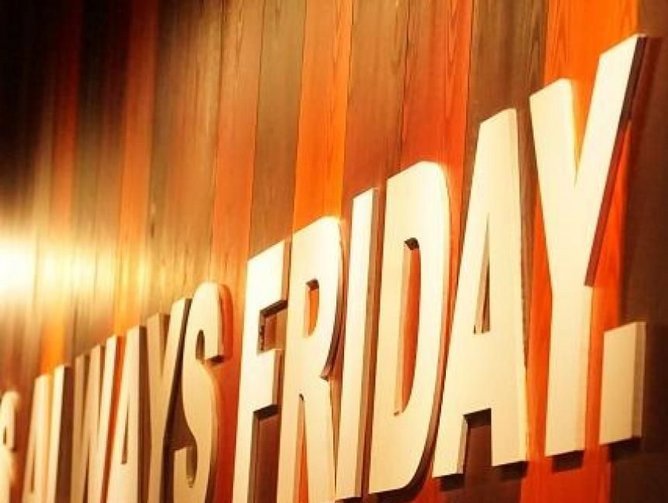 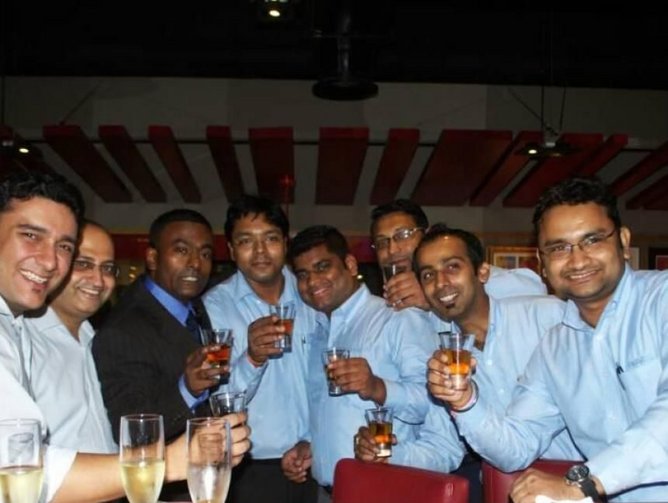 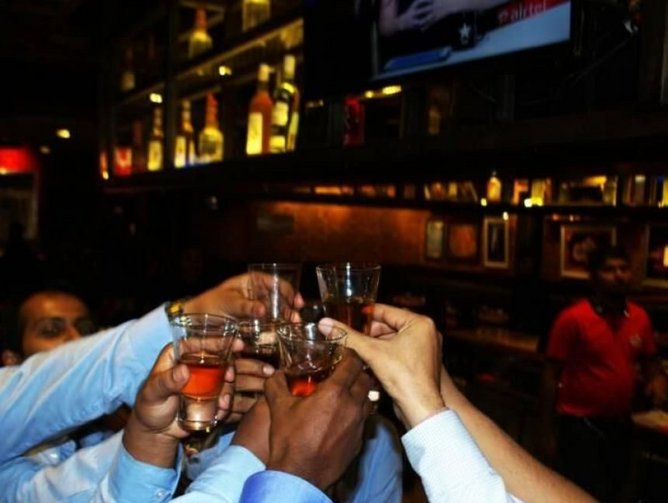 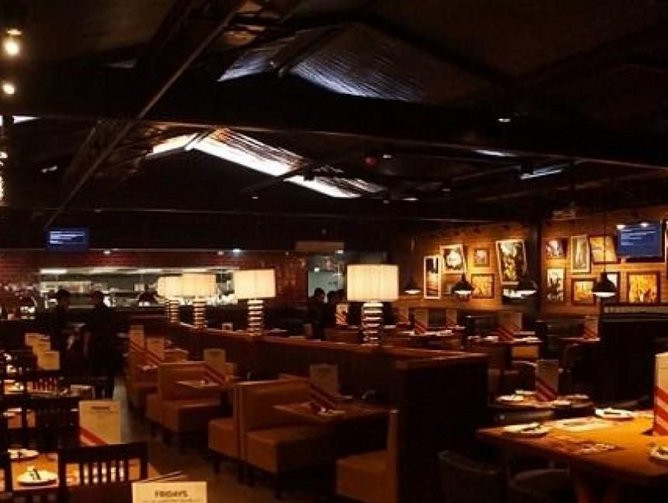 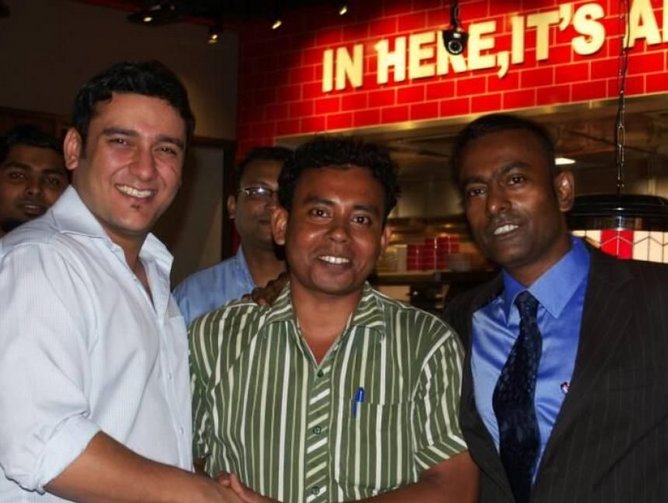 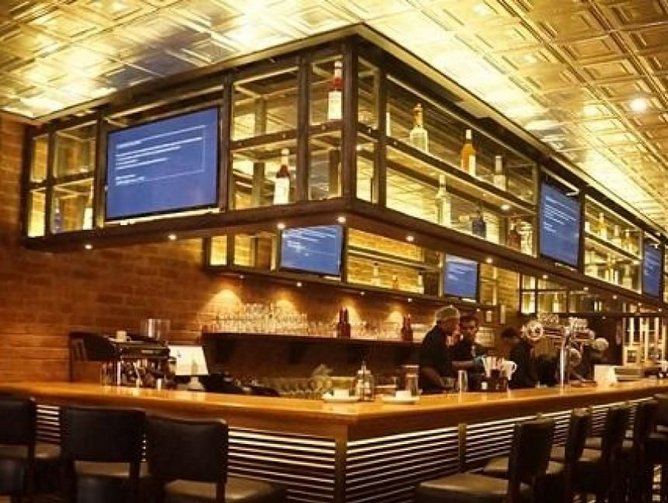 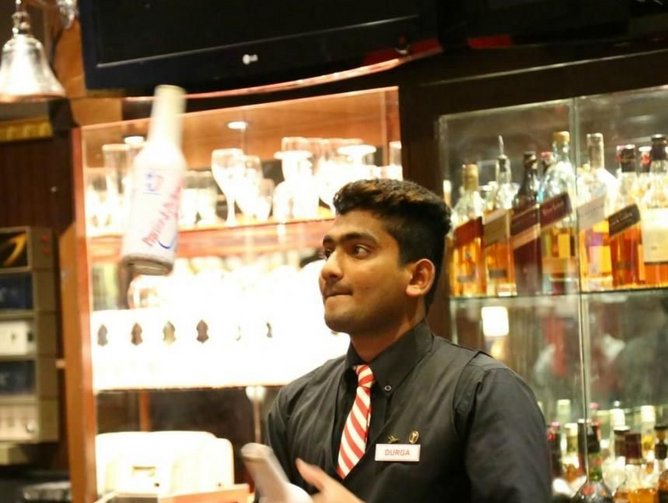 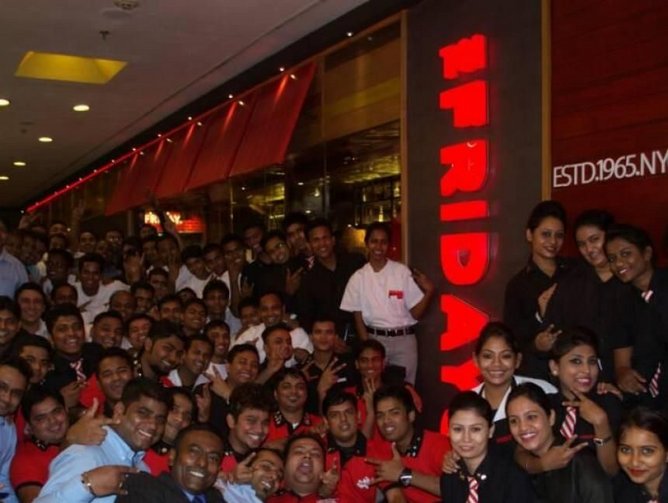