Merging high quality equipment and practice with a local approach to business, Australian-owned and operated TDC Drilling has participated in the development of Australia’s vast oil and natural gas resources.

TDC Drilling was established in 1987 by Ron Dean and Malcolm Cole to provide hard rock drilling services to Australia’s vast mining industry as the pair dedicated time to their families. The partners decided in 2000 to take their more than 20 years of experience in the oil fields and begin shifting focus to oil and gas operations, predominately in Queensland and Northern Territory.

TDC specializes in workover rigs, diamond core rigs, air compressor packages and a range of rental equipment and is considered a valued service provider in Australia. While headquartered in Perth, the company’s office in Roma, Queensland serves as its base of operations.

Now, after years of evolution, the partners have taken their decades of experience in the oil business to become a contributing party in the quest to bring Australia’s long neglected resources to the market.

“We’d been eyeing this coal [development] for a while,” said Cole, who serves as the company’s Managing Director. “It’s a Gas field project and our strongest background was in oil and gas, not mining. So we headed over there to market our air compressors and started gaining contracts as an air compressor operator. We did that for a few years and from there it was a natural progression to [coal seam gas].”

Coal seam gas [CSG] takes advantage of Australia’s immense coal deposits to produce methane gas, or natural gas. In coal seams roughly 300 to 1,000 meters below the surface, methane gas is trapped in fractures in the coal deposit—known as cleats—and the matrix of the coal deposit itself.

CSG currently supplies roughly 90 percent of Queensland’s natural gas supply and accounts for roughly 17 percent of its electricity generation, according to Arrow Energy.

Origin Energy is one of four major energy companies with a hand in a large-scale CSG development in Queensland called Australia Pacific LNG, alongside Santos, Arrow Energy and BG (QGC). With a multitude of backers from Royal Dutch Shell to ConocoPhillips to PetroChina, each E&P company has been stepping up exploration efforts over the last few years, according to Cole.

From various production sites, the gas is transported via pipelines over 500 kms in length, to Curtis Island, a small body of land about 474 kilometers northwest of Brisbane. On Curtis Island, each company has been developing natural gas liquefaction and export facilities to transport the resource to markets abroad, predominantly in Asia.

“Those plants are being commissioned now, so they're virtually finished,” Cole said. “Three different pipelines are all in the ground and I see BG sold their pipeline to a pipeline infrastructure company the other day. But they're all looking to start production this year. [Unfortunately] there's a bit of a lull in the industry and I believe it's caused by the massive reduction in oil price.”

Cole added, “We've been working mainly with one client, Origin Energy. Up until the end of last year we had six rigs working for them. We still have a couple rigs contracted to them. Within a few months the major operators will be pumping gas down the pipeline and demand for our services will increase,” said Cole.

Moving forward into the future, Cole is confident that TDC Drilling will be able to maintain its position as a lean, local and Australian owned field services company with an eye for quality and an emphasis on safety.

“We’re pretty happy with the amount of equipment that TDC own,” he said.  TDC is sized to meet its current market share and is quick to adapt to market growth. Our crews are nearly all from, or settled, in the surrounding communities.  We have invested a lot of time and resources into skills training of our crews with an excellent track record and full enrolment for the new National Competency Standards training system.” He added, “Our ability to maintain and efficiently repair our equipment, utilizing local suppliers when possible, keeps us at the forefront of the service industry.” 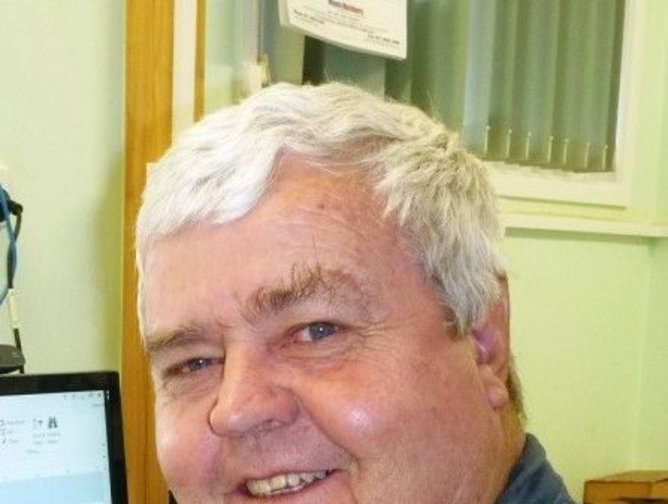 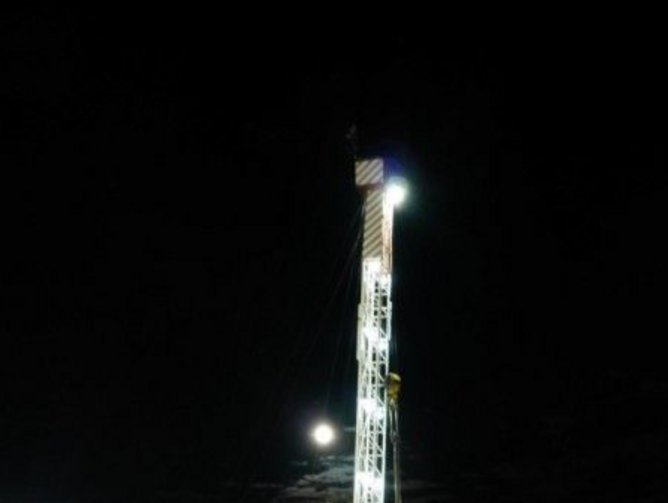 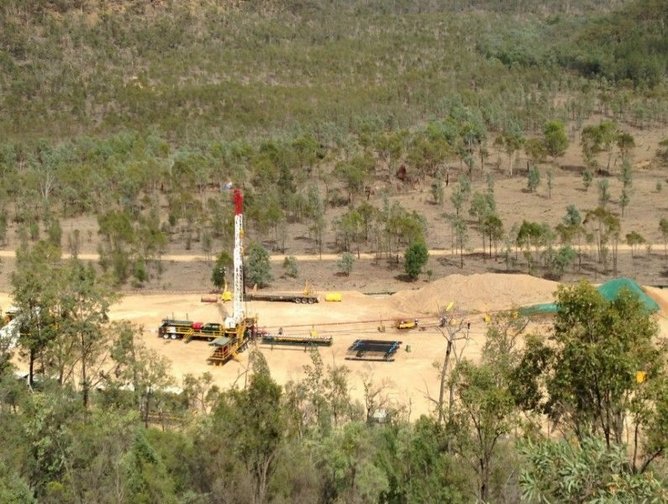 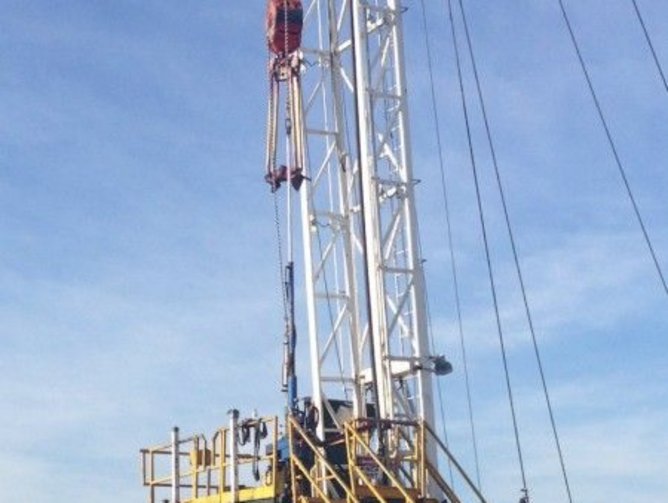 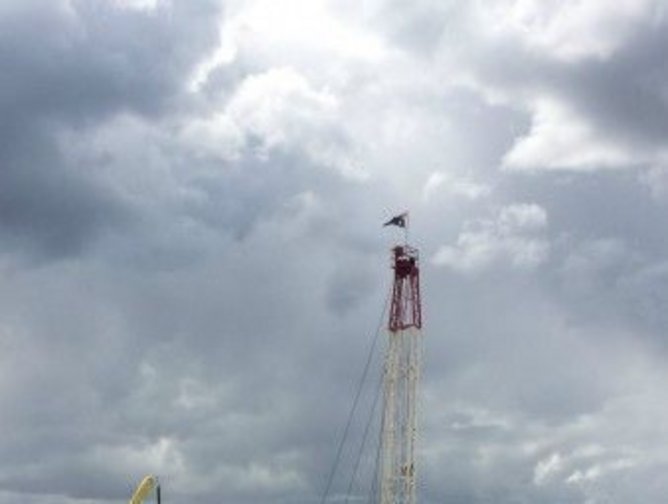 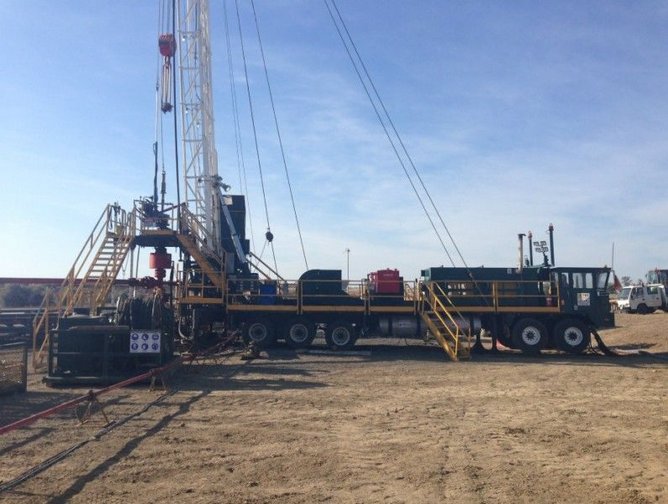 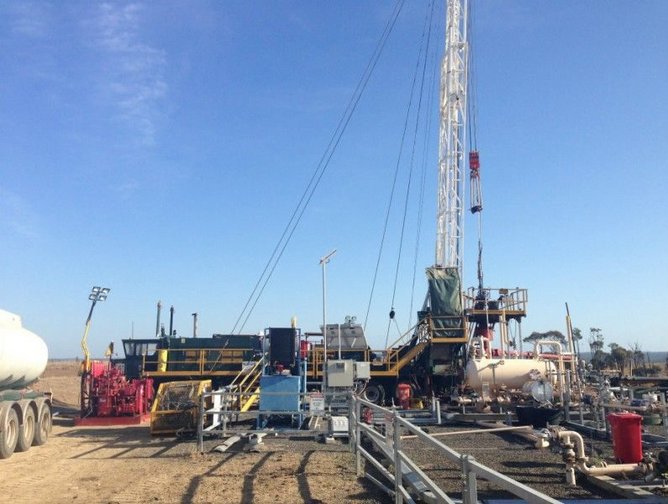 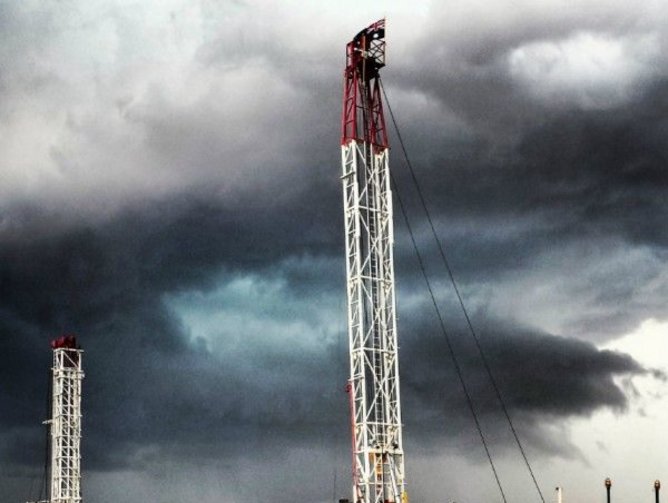