By blending production styles from Canada and New Zealand, TAG Oil has managed to find a sweet spot for operations in the Southern Hemisphere.

TAG Oil was founded in Canada in 2002 by Alex Guidi with the express purpose of exploration in New Zealand. While trading on the Toronto Stock Exchange, the company invests nearly 100 percent of their capital in the development of projects in their host country. Though a relatively small company in the world of oil production, Chief Operating Officer Drew Cadenhead says the company has no problem competing in their niche market.

“We are the most active explorer in New Zealand and have had good exploration success over the last few years,” Cadenhead said. “A very strong financial position [has us] positioned well for future growth into the next few years.”

Cadenhead’s optimism is not without merit. TAG Oil has seen tremendous growth in the last decade. TAG Oil was “relatively inactive” for the first seven years of its existence, according to Cadenhead, who used to be the Chief Executive Officer.

“We were just JV partners with some other companies, so once we took control of things ourselves and we were getting much more active operationally, I switched from CEO to COO,” he said. “I relocated myself and my family back to New Zealand to run all of our operations here. Our CFO at the time, Garth Johnson, took over the role of CEO up in Vancouver.”

Cadenhead’s expertise comes from several decades of experience working for various exploration companies in both Canada and New Zealand. He also holds a Bachelors of Science Degree in Geology from the University of Calgary. Now tasked with the direction of TAG Oil’s operations in New Zealand, he’s putting his skills to work.

“Our niche here in New Zealand is to run our company as a small nimble junior company-- sort of like a Canadian model, not surprisingly,” he said. “What we found was that there were a number of Majors down here, [such as] Shell and some of the big Australian companies, mainly focusing offshore. No one was really focusing on-shore where there's some really nice oil. In particular, shallow oil plays, so really kind of up our alley as far as what we were familiar with as Canadians working in Calgary.”

One of TAG Oil’s strongest plays is in the Taranaki Basin. The only sedimentary basins in New Zealand to have been commercialized to date, the company has invested heavily in the region with three plants and a wholly-owned network of pipelines just east of the field. From there, everything ties into their mother facility, the Cheal plant.

The drilling operations in that region produce between 2,300 and 2,500 barrels of oil equivalent per day, securing a steady cash flow. According to Cadenhead, TAG Oil will be producing in that region for years to come having only drilled roughly 25 percent of the company’s total acreage.

“If we were to stop drilling here today, the oil would keep flowing for about another 10 to 15 years,” he said. “They're nice long reserve life, index fields. They produce very well.”

Speaking about new drilling operations in the region, he added, “These wells will cost us about $3 million to drill and complete and tie in and we'll get a net present value out of these wells of somewhere between $10 to 30 million. It's really a great little play for us.”

The success of smaller scale, but very stable operations in shallow plays like these, has afforded the company the ability to develop higher risk operations. With reportedly zero debt and about $50 million in reserve, TAG Oil is looking to explore deeper targets in the region. According to Cadenhead, there are numerous reservoirs situated at depths of between 4,000 and 5,000 meters. With larger pool sizes, he estimates the value of each of these wells would be closer to $20 million.

With stable cash flow from the Taranaki Basin, the company has been able to turn its attention to other regions yet to be developed, such as the East Coast Basin.

“[The East Coast Basin] clearly has a working hydrocarbon system,” Cadenhead said. “We know that because there's 300 or 400 oil and gas seeps where oil and gas is actually gurgling out of the ground. So we know the kitchen is working there and we recognized that about five years ago and secured a very large land base-- nearly 2 million acres.”

He estimated it would take about three years to gather enough data and drill enough exploratory wells to prove commercial viability, but according to Cadenhead, several independent engineering assessments have indicated that the company is sitting atop reserves in the billions of barrels.

“It just remains to be seen if it can be cracked,” he said. “We're the only ones trying to crack it. It's one of the main reasons the shareholders in TAG are keeping their fingers crossed and hoping for a hit over there, as well as the good work that we're doing in the Taranaki Basin.”

The small staff size at TAG makes the company’s successes thus far even more impressive. With only 25 employees in New Plymouth, TAG’s revenue for the 2014 fiscal year was just over $2.3 million per person. Over the last five years that the company has been growing, the staff has been hired on one-by-one, with only two people leaving the company in that time span, according to Cadenhead.

“We have a lot of fun here,” he said. “It's a really loose atmosphere and because it's such a small group, we don't get bogged down in red tape and paper work. We just yell at each other down the hallway instead of sending memos around. We chat around the coffee pot. It really is a small family type of [operation] here.”

As a foreign entity operating in another country, TAG Oil has to be extra careful about their perception as good for the community. With a very active role sponsoring both local academic and sporting organizations, the company tries to make it clear that they’re trying to give back to their host country.

The process isn’t easy though. Cadenhead pointed out that in recent year, the oil and gas industry has come under scrutiny from the public in a way that it hasn’t before.

“It's probably one of the biggest challenges for us, to tell you the truth, and one of the biggest risks is getting permission and consent to drill wells,” he said. “It's something we put a lot of effort into and I can honestly say many, many more times the effort than we [put into it] just four or five years ago. It just wasn't a consideration. It has become a consideration. And that's not just here in New Zealand; that's a global phenomenon.”

He added, “It is something that's very important to us: our perception as a good corporate citizen; as a very safety and health-oriented company. Our record is impeccable here and it's very important for us to maintain that record.”

Meanwhile, the company’s crude oil is shipped to primarily Asian markets such as China, Japan and India, which require oils with very low sulfur content, and sold at a premium. From there the company imports cheaper oil back from the Middle East to refine into gasoline and diesel for use in New Zealand.

Cadenhead said he could see the company taking a number of paths in the decade to come. Most exciting would be proving commercial viability on their unconventional plays in the East Coast Basin.

“If the unconventional play starts to work for us and we can have success with the proof of concept of being able to flow hydrocarbons from those multi-billion barrel reservoirs that we see over on the East Coast Basin, that's a completely different ball game,” he said. “Most likely, TAG, at the size that we are, would get bought out by a Major at that point.” 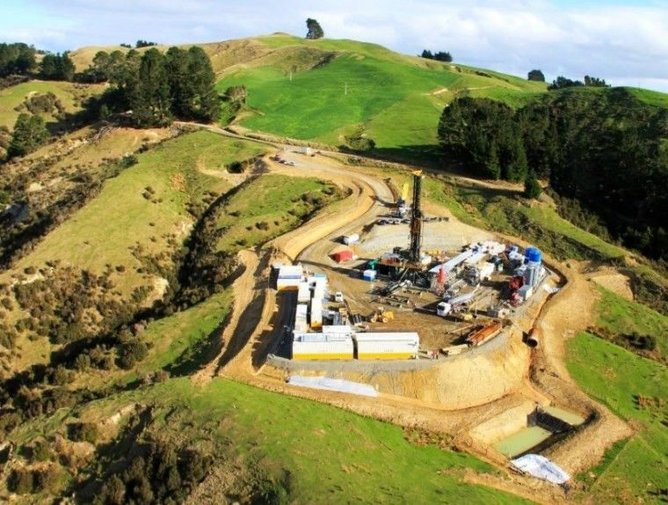 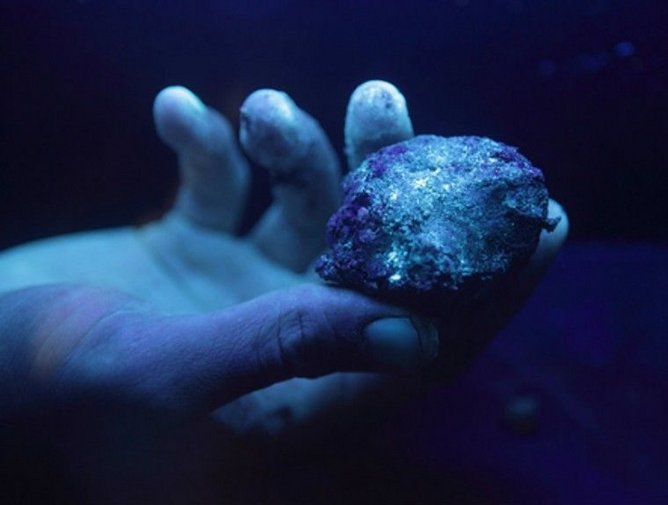 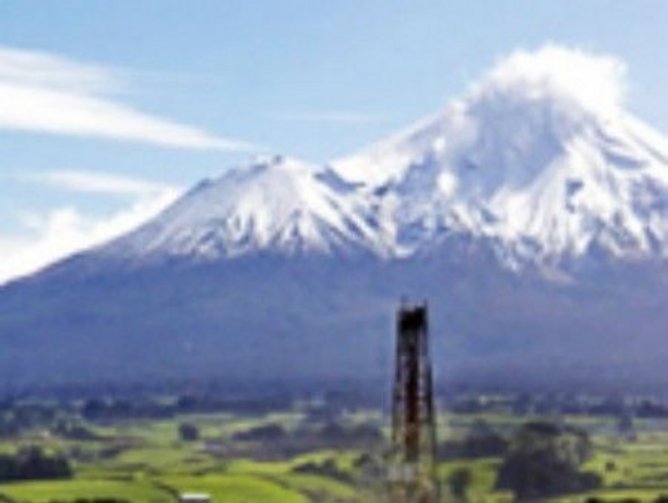