MON Logistics Group began as a refuelling station company, and from there, a need for transportation was identified. Now, Transport is the best known of MON’s businesses, and it covers haulage of fuel, hazardous goods, container haulage, FMCG, factory transfers, milk runs and JIT/JIS, and cold chain distribution. Alongside this, MON has a container yard operation – currently it runs three yards in Thailand, which handle around 26,000 containers per month – warehouse services including a dry and cold chain warehouses, and a fourth element which offers brokerage in-house as an extension of the transport and warehousing services.

Karsten Thrane is the CEO of MON Logistics Group, and was brought into the company to find a way to integrate these four elements of the business. He oversees all operations, reporting back to the family which owns MON Logistics Group.

“This is very much a family business and will remain a family business,” Thrane says. “They are still very much involved, but my charge was to go in, develop synergies, and put structures into place that will make the business more sustainable. We also wanted to start creating a more professional environment for our people, ensuring a career path for them. There are many more development opportunities now.”

Thanks to the owners of the company remaining the same, integration proved less difficult than for many other companies. The family owned the land, built property upon it, and the business – and client base – grew around that. The development of the business came from customer demand; if a valued customer requested something that Mon Logistics didn’t previously offer, the company simply added a new branch of the business.

“For example, clients were supportive of the idea of us introducing a container yard, and consequently, we did that,” explains Thrane. “Same thing with the warehouse business. We were asked if we had property in a specific place that a customer wanted to build a warehouse on, we said yes, and it grew from there.
“The only element that was truly planned is the brokerage business, which was a necessary go-between for full integration. Offering that service now as an integrated part of an asset-based provider opens up the opportunity for us to have less waste and create a greater client experience.”

Thrane’s company operates under the core values-acronym SAFE – Safety, Accountability, Focus, and Excellence. It has been running beneath this banner since 2011, but relaunched this year with a more defined interpretation of those values. MON has around 1,000 lorries on the road at any given time, making safety a priority, and the contentment of the drivers is key to that. The company now conducts pre and post-drive interviews with drivers, both to find out how they feel about their work, and to ensure that they have complied with regulations.

MON has around 1,000 drivers, making it difficult to maintain standards, but Thrane and his company work hard to maintain its good name: “There’s a certain amount of natural turnover and our drivers get poached by other companies. It’s difficult to achieve loyalty on a large scale, but we’re trying to accomplish that by changing how we communicate with them. There used to be a lot of rules and regulations, but now we’re going with the angle that safety is a guideline of care. It’s an expression of our best wishes; taking this different approach will hopefully lead to better, stronger results, and so far the indicators are very promising.”

One of the difficulties for any Transport company in Thailand is the hypocritical nature of the country’s pollution and safety standards. Thailand is developing its economy, and while an industrial lorry in Europe will have a common set of minimum standards to adhere to within the country, a Thai lorry may not have the same consistent application of the rules throughout Thailand. Thus, sub-standard vehicles can be allowed to run regardless of its effect on the environment and road safety based on local authorities’ decisions and interpretations of the standards.

“Trucks like these have depreciated so much in value because of their age and condition that they’re seen as a compelling commodity,” says Thrane. “The driver will only be looking to cover fuel costs and a little for themselves. When times are tough, everybody is looking to save where they can. As long as you keep showing a transport bill to the management office, most people won’t question it.

“That kind of behaviour has lingered here for a long time. We still see our trucks being pulled over for pollution and weight testing, and at the same time, another truck might pass by where they are overloaded or you can’t see the back end for smoke, but the authorities – for whatever reason – choose to not stop them. These issues are problematic, but as more and more multinationals are starting to honour their claims about standards, we’re slowly seeing improvement.”

MON Logistics took on board the concept of sustainability as a matter of necessity driven by client demand; when fuel prices reached a high and customers were concerned that they would never drop, natural gas vehicles became an appealing alternative, even though that technology wasn’t a fully tested and confirmed greener alternative. Thrane looks upon green issues as being linked to safety, not just for employees but as an environmental concern: “We’re trying to show a very direct link between what our employees do on a daily basis and how it impacts their lives. We do this because we care rather than because it’s a set rule.”

As MON Logistics continues to expand, especially in regard to its cold chain, it faces challenges head-on with Thrane’s leadership, rising ever more in its rank as one of Thailand’s top logistics groups. 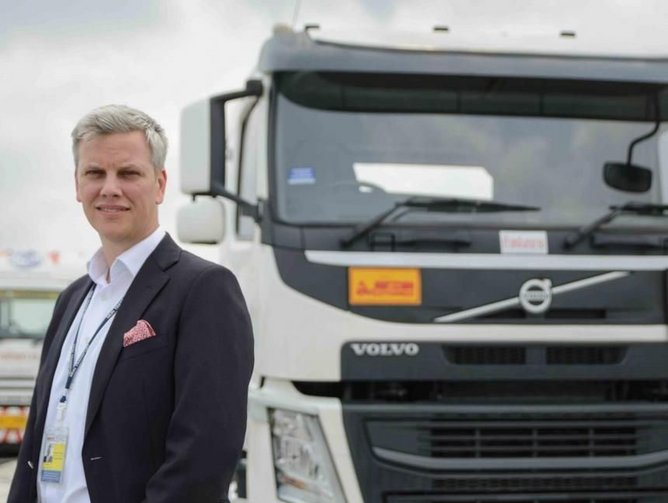 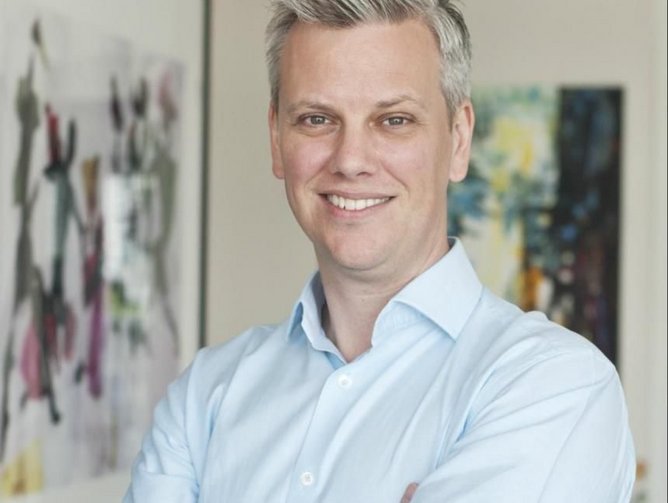 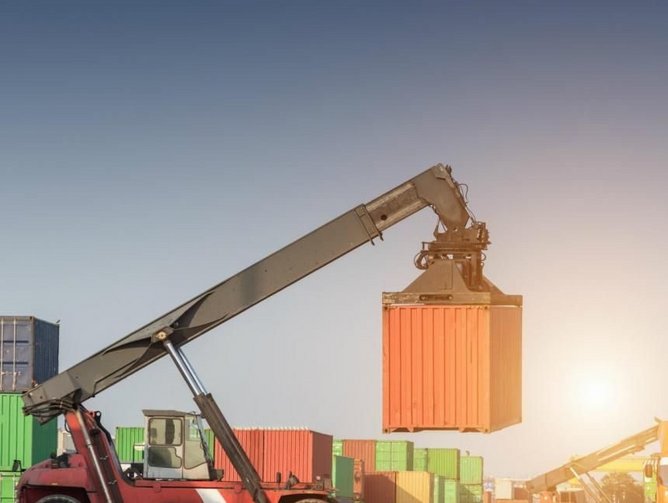