Among the last people to walk out of any new building before it is handed over are those involved in the 'final fixing', typically carpenters and plasterers. The people who work or live in that building will not see much of the steel, concrete or timber structure that holds it up – what we actually look at and interact with are the finished walls, floors and ceilings. Consequently, it's very important to get these supporting structure systems right.

Studco knows all about getting them right: founded in Melbourne in 1986 by entrepreneur Gordon Stevens, it celebrated its 30th anniversary in 2016. Over this period it has established itself as a premier manufacturer of state-of-the-art ceiling and wall systems – the framing systems that attach these parts of the building to the base structure, and subdivide the interior spaces into offices, apartments, corridors and the like. Studco has brought to the industry a number of innovations, including its Ezy-Jamb product launched in 2000, the world's first door jamb that is flush finished and does not require architraves or trims. In an era when plasterboard interior linings are universal, perhaps not many people consider the out-of-sight roll-formed steel structures that hold them in place, but these are highly engineered systems and they do a lot more than you would expect.

One area of particular interest for Studco is the problems presented by acoustics in the built environment. For example in 2008 it created the Resilmount brand to meet the demand for economical sound isolation solutions in building acoustics - these products have set an industry standard in delivering the internal soundproofing that gives work and living spaces the sense of privacy expected by their users. As it hits 30, Studco is continuing to raise the bar, tackling problems that have emerged as buildings have become higher, are subject to more stringent technical requirements and as rising labour costs have increased pressure on contractors to shorten their completion times.

Its most recent innovation, Vortex, is being developed in response to an emerging building industry headache which had the potential to impact what will become one of Melbourne's tallest residential buildings. With 69 storeys and rising to 218 metres, the Light House tower commenced construction in May 2015 and will be ready for occupation by the end of this year. It is going up fast, with a new level being added every two weeks. It will have ground floor entry and tenancy, podium levels, car stacker, recreational facilities, pools and gym, and 609 apartments. The architect Elenberg Fraser described it as 'a twisting helix that seems to defy the laws of physics' and the developer Hengyi boasts of its '25 metre indoor lap pool extending out to a rooftop oasis where residents can relax in the outdoor heated spa and watch the clouds drift past from the array of day beds on the pool terrace’.

Studco has worked closely with Multiplex, the builder, in searching for a solution to potential wind noise annoyance associated with high rise buildings, explains Studco's global CEO Phillip Harvey. “Multiplex collaborated closely with us to explore a number of solutions that could be incorporated in the Light House tower. Our engineers were convinced that the issue could be resolved and that research resulted in the creation of our new Vortex wall system.” Studco's engineers then worked with Deakin University’s engineering research team to critique and confirm the new system’s performance.

Wind-related noise annoyance is not an uncommon problem. “Building methods have changed over the last 30 years, and the pressure is to save costs and cut construction times,” McAlpin points out. “At the speed buildings like Light House are going up it is imperative that we continue to innovate. Construction methodologies have changed but not the internal wall systems and we are tackling that. In a high wind situation, modern buildings are susceptible to a phenomenon called 'vortex shedding'. Our investigations show that resultant vibration can be dissipated through the steel stud wall. We needed to find a way to take the tension out of our product so that when that vibration comes through the slab and hits the steel frame, that frame will not be the route through which the noise is dissipated.”

The iconic Light House project is the first building in the world to adopt the new Vortex system, and will be Studco's showcase for the innovation. Harvey and his team are convinced it will rapidly be picked up by the construction industry across Australia and beyond.

Testing and perfecting Vortex is a priority for the company says Warwick McAlpin, General Manager of Sales & Marketing. “We are working with the builder and our research partners to continue the testing of the system in situ. All the data is being analysed with the view of incorporating any improvements in future applications.

This building will be the ideal proving bed for its effectiveness. “There is no testing rig in the world to replicate what is happening within the walls of an actual building,” says McAlpin. “We have approached our testing from a dual approach: both numerical and experimental testing in the lab, and physical testing on-site.”

Already with a strong presence in Australia, USA and now the UK, the Vortex system will definitely help this Australian company’s plans for continued international expansion.

In preparation for growth, in 2014 Studco relocated its manufacturing facility to a new national operations centre in Croydon South, in Melbourne. “This was to facilitate our strategic growth and improve operational efficiencies,” says Harvey. "We've seen unprecedented demand from local markets and we are now also exporting globally in record volumes. The new facility allows for expansion of our manufacturing operations by nearly three times, to cope with our projected long-term needs. This is a very positive outlook for an Australian manufacturer and it is further enhanced by sourcing more than 90 percent of our raw materials from BlueScope Steel in Australia.”

With the commercial focus of developers currently shifting towards construction of high rise apartments across Australia, the CEO sees plenty of opportunity for growth. “We had a year of excellent growth in 2016, consistently breaking monthly sales records, and our aim is to continue double digit growth through 2017. Having a national footprint allows us to balance our growth nationally through our portfolio.” 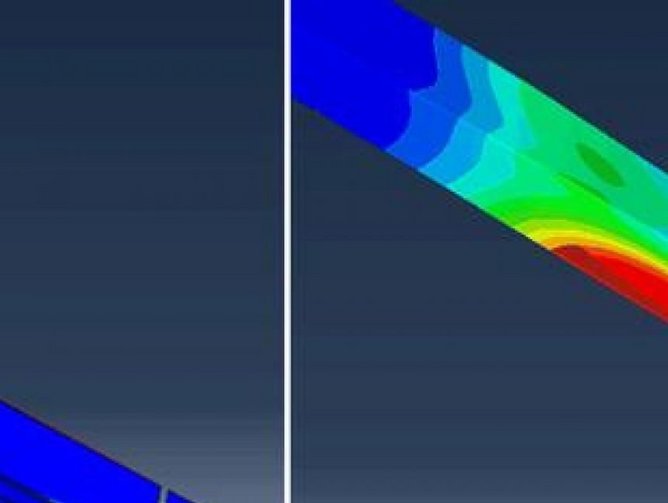 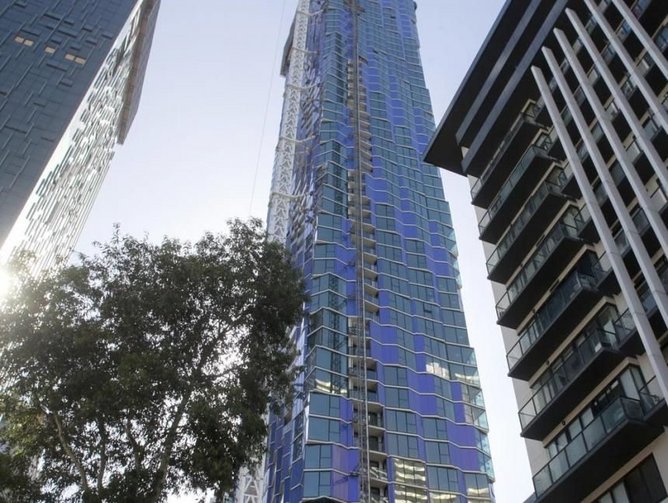 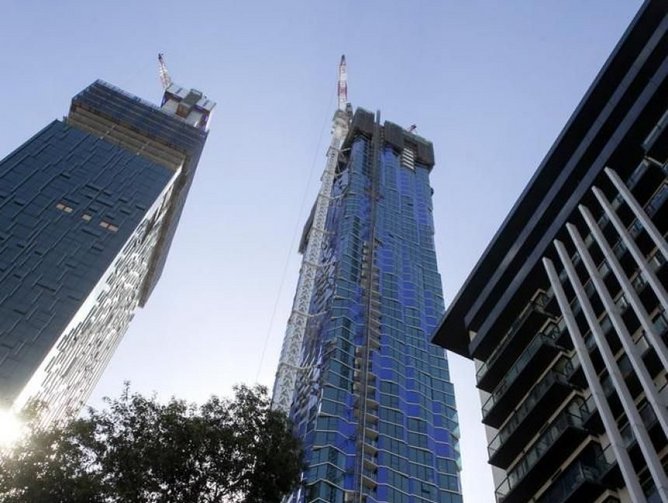 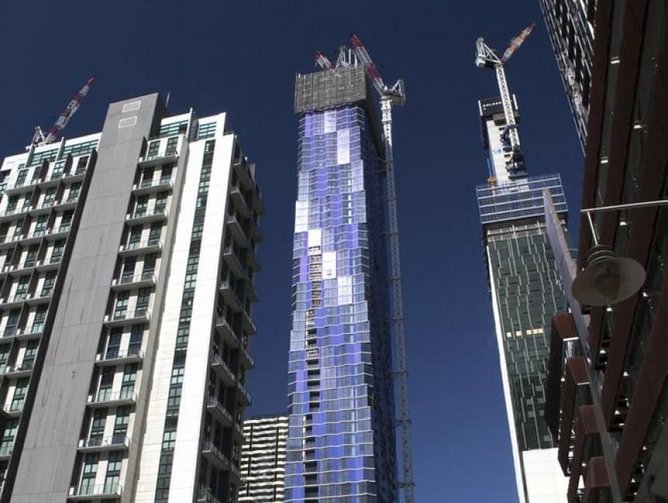 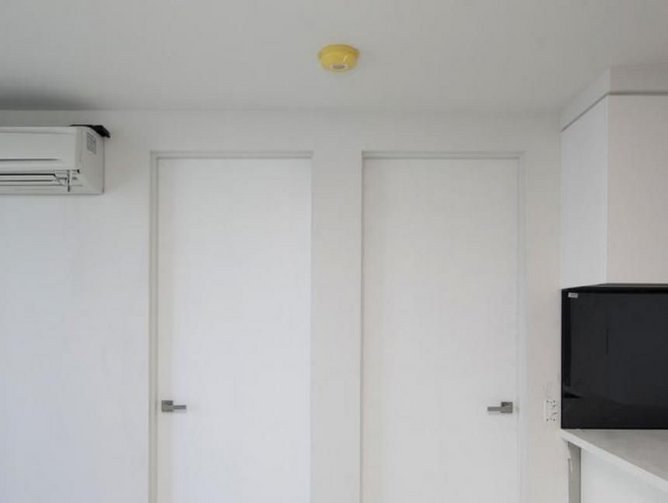 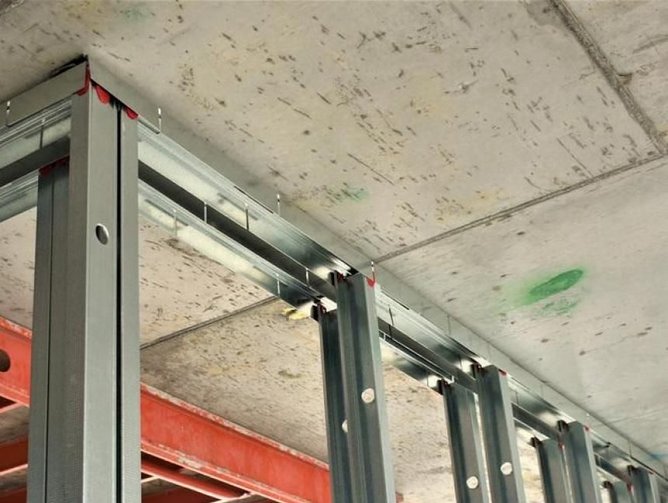 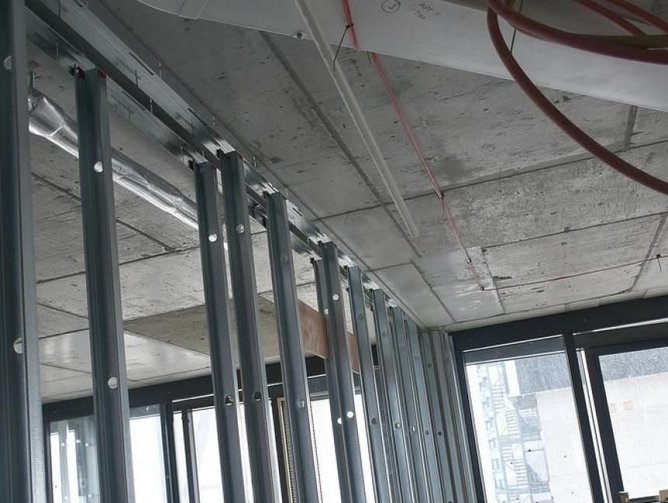 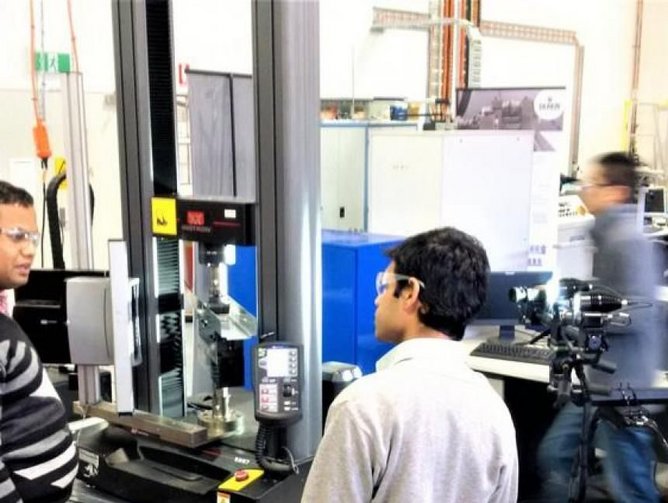