Statistics New Zealand: Ahead of the tech curve

As a government agency that delivers critical insights for economic and social growth, it’s essential for Statistics New Zealand to be ahead of the technology curve. Chief Digital Officer Chris Buxton shares that they’re not just ahead: they’re innovating at levels that have other government agencies queuing up to follow suit.

Chris, whose previous roles saw him in various positions with the UK military including Cryptography, Intelligence and developing electronic warfare software. He has had a broad career that has seen him live everywhere from Cypress to Germany, to Italy and the Gulf.

Now, he’s leveraging his global experience and expertise in using the latest technology in his role at Statistics New Zealand, where he’s relishing the opportunity to “drive the transformational journey and look for ways to harness these capabilities for the betterment of the citizen.”

“What they really focused on during the initial phases was risk mitigation, along with a migration to new technology solutions – but there was no real transformation of the operating model or the way that Statistics New Zealand delivered the business,” he says.

“Now we’re really starting to look at how we deliver services and how to shift to the right space, looking at the cloud-based capabilities we can use.”

This has involved a big transformation for Statistics New Zealand internally, where they’ve established a technology risk management program and refreshed their organisational strategy.

“From an operating perspective, the traditional technology silos just weren’t working for us and so our new IT strategy is far leaner and more agile,” Chris says.

“We now have ‘digital service lines’ built around our services, rather than an IT department, and though it’s still early days, we’re starting to see a different conversation happening across the group. It’s very much more open and outcome-focused. Moving forward, it’s really about leveraging IT as a Service, growing collaboration, and driving an open source cultural approach to the delivery of digital services.”

“This has been a challenging process at times and certainly not without its hurdles, however, I am really pleased with the position we are now in.”

About a year ago, they also began moving towards Infrastructure as a Service (IaaS), a form of cloud computing that provides virtual computing resources over the internet.

At the same time, they started exploring the benefits of converting their buildings to Network as a Service (NaaS), which is a business model for delivering network services virtually, on a consumption based model.

“A number of government stakeholders came together last year, under the leadership of the Government CIO, and signed a new agreement, around the delivery of Telecommunications as a Service(TaaS). We were partners within that piece of work and so far we’ve converted two of our buildings to TaaS, as a government-shared capability,” Chris explains.

“A lot of people see the TaaS as a negative, but what we’re seeing through this is that the service is really going above and beyond; what we’re getting is more than we expected. We’re effectively paying the vendor for a connectivity service, so we don’t have to worry about the underlying infrastructure and how it’s all put together. We have three wireless networks built into the building so we get multiples networks and connectivity, and a lot of different services as standard.”

Other agencies are now looking at what they’re doing at Statistics New Zealand, to see if they can replicate the same efficiencies, shared economies and resources within their own departments.

It all started, Chris explains, with an Act of God – the earthquake that brought the city of Christchurch to its knees in 2011.

The Government commited to rebuilding and when they relaunched in our new building February 2016, it was in a completely new co-working space – one with no fewer than nine different government departments working side-by-side.

“It really is a true, co-located shared services buildings, as no agency has a private space, other than for specific business needs. There are shared meeting spaces and it’s built in such a way as to allow other government agencies to share mutual resources and services. It’s also fully Wi-Fi enabled so you can BYOD (bring your own device),” he says.

“We’re just converting our Wellington building now to support 800, from 2 agencies. Next will be Auckland. Overall, this allows for co-located, shared networking facilities with as many agencies as necessary within each building – and they are all able to operate as they want to within those spaces, in an agile, autonomous and open way. It’s proven quite an exciting model.”

It’s just one of a raft of exciting initiatives Chris is driving as CDO. Technological evolutions in the data realm mean organisations can now “do so much, so quickly” – and in the statistics world, this translates to the digitisation of massive and meaningful data collections.

“We collect the data that nobody else can collect. We have a survey force of around 120-plus people and around 200 surveys in the field at any one time. We also go into supermarkets and collect pricing information, so there’s a huge breadth and depth to what we do,” Chris explains.

“Interestingly, up until about six months ago, most of our data collection processes were primarily paper-based. What we’re working on now is the digitisation of that process.”

This has involved much organisational change in company structure and infrastructure, and their previous processes didn't fit the new cloud-based approach. Capturing pricing data at supermarkets is one such example.

“The traditional model used to capture this pricing information previously involved filling out paper, but now we give them a tablet to scan these prices in immediately. The final piece of the puzzle will be moving to a wholly mobile device environment,” Chris says.

“There was a lot of change management strategy involved in this transition; we exposed our workforce to the tablet before they had to start using it and invested in socialisation and support. As a result of this collaborative process, a lot of suggestions and improvements came through and we’ve achieved a better outcome.”

Another big initiative they have been running for the last two years is the Integrated Data Infrastructure (IDI), which was created to bring together government data statistics for policy, research and analysis.

In essence, it takes the capabilities of the Census and leverages it further, as the IDI combines 27 large government data sets and a number of smaller ancillary data sets, in areas as diverse as education, health, welfare, tax, business and the Census.

“Using this, we’re starting to put together a really rich picture of New Zealand,” Chris says.

Their biggest challenge now, he adds, is managing their next move, as they’re almost guilty of “being a little bit too successful”.

“Our recent changes have generated a lot of real excitement, as we’re one of the first agencies in New Zealand to be doing things this way, and a queue of other agencies are wanting to pick it up. The customer demand for IDI has outstripped capacity. The demand for shared services has outstripped capacity. These are good problems to have, but they do create challenges. The great upside is that we’re going through a heavy recruitment process and it’s attracting really high caliber candidates,” Chris says.

“Everything we’re doing now is a reaction to the recognition that we can’t take several years to evolve. For Statistics New Zealand as an agency, we have to move quickly – because the data environment is moving very quickly, and we have to keep up.” 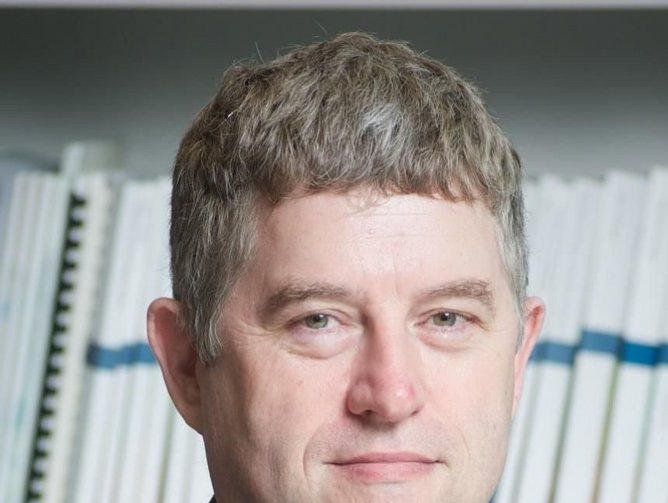 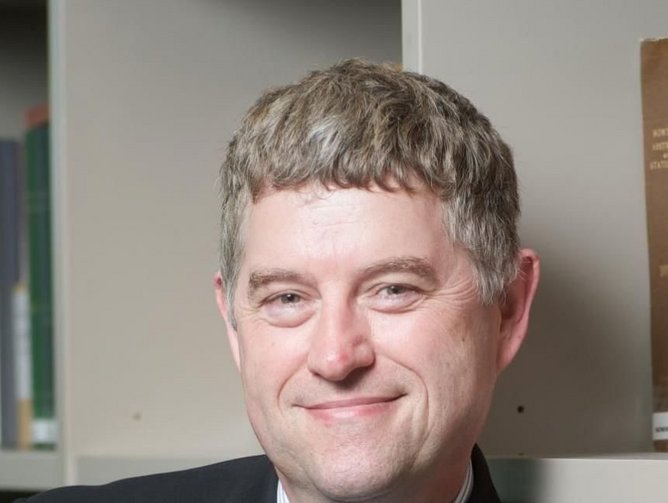