Stabicraft Marine has been synonymous with regional, domestic and international marine communities since its inception in 1987. In a backstreet workshop in Invercargill, Paul Adams and Bruce Dickens built the first rigid hulled aluminium pontoon boat, a Stabicraft 3.5 Dinghy, called the "Ally Duck." Managing Director Paul Adams has grown the brand from its humble beginnings in an engineering shop to a successful, modern manufacturing plant and embarcadero.

For Stabicraft, quality control starts with the purchase of raw materials, continuing through each stage of the manufacturing process. The company invests in both people and plant to make sure they retain their cutting edge. Stabicraft Marine welders are certified to international standards, and they have the largest CNC router in New Zealand.

As can be gathered from the company's name, stability, safety and innovation continue to be prime goals and missions. In fact, they were one of the first New Zealand boat manufacturers to sign up for CPC certification as an independent verification of build standard, and the first manufacturer to sign up for the Australian Boat Builders Plate.

Special attention is given to each and every Stabicraft boat produced, with quality and pride of workmanship being an important aspect of the manufacturing process. A quality checking system is in place to check material and components at each stage of production, ensuring every Stabicraft product that enters the marketplace is not just superior in terms of quality but exceeds the standards of the boating industry.

"Pioneering positive buoyancy technology has been a fundamental underpinning of the company's success. Together with innovative design advancements, this has led to Stabicraft being the most successful trailer boat manufacturer in New Zealand," said Stabicraft Marine's New Product Development Manager Daniel Upperton.

In addition to the company's great success in New Zealand, Stabicraft's success is also staying afloat outside of its domestic markets as well. "Stabicraft exports to Australia, the USA and we have even sent boats to Russia, Africa and Europe," said Upperton.

Nowadays, Stabicraft's boats are found in waters worldwide. They have standard models across four ranges: the original Fishers, the recreational Sports XRs, the robust Frontiers and their all-weather Supercabs. Around 600 boats are turned out from their Invercargill, New Zealand factory every year thanks to a dedicated staff of 68. Their global team features 16 dealers in New Zealand, 14 in Australia, three in the U.S., one in Alaska and one in New Caledonia.

A significant amount of Stabicraft's strength in the marketplace comes from their pioneering positive buoyancy technology that's been part of the company's success since it started. "That's basically a rigid aluminium life ring around the outside of the boat," explained Upperton.

Innovation is one of the company's strongest differentials. "We constantly strive to keep ahead of the game through innovation. We have a large design and engineering team here; probably the largest in the country of our industry. We practice some very advanced processes for capturing that innovation. This includes a design process that adheres to comprehensive concept and prototyping work. And we can make all of that happen very quickly," said Upperton.

Stabicraft also boasts a strong commercial portfolio. "We support a lot of the Australia Coast Guard, water police, emergency services and the recreational sector, too. When customers of clients see our boats being used in a commercial platform that gives us quite a bit of kudos from the recreational platform as well, creating a major advantage for us," said Upperton.

Stabicraft also maintains another key advantage by focusing on its customers and end users. "We have a massive dealer network throughout New Zealand, Australia and the U.S.A. We can tap into those entities, and make use of a lot of valuable information through them. In fact, we have a program where we capture a lot of that information and feed it back into our design," said Upperton.

To continue growing with strength, Stabicraft develops different ways to utilise the design process better and utilise external companies, leveraging their expertise, and funneling that into their design, while remaining true to their own DNA. As part of this, Stabicraft eagerly looks forward to the launch of its 1600 Carbon Series boats, which are going to be released in May in New Zealand.

“One of the key aspects of our design philosophy demands that every Stabicraft be instantly recognizable as such," said Stabicraft's Managing Director Paul Adams. "Stabicraft's 1600 Carbon Series with uncompromisingly sharp contours is the essence of our brand. According to an extreme, awe-inspiring look, which is eternally different but unmistakably Stabicraft, we are pushing the boundaries of what has previously been considered the norm in the marine industry." 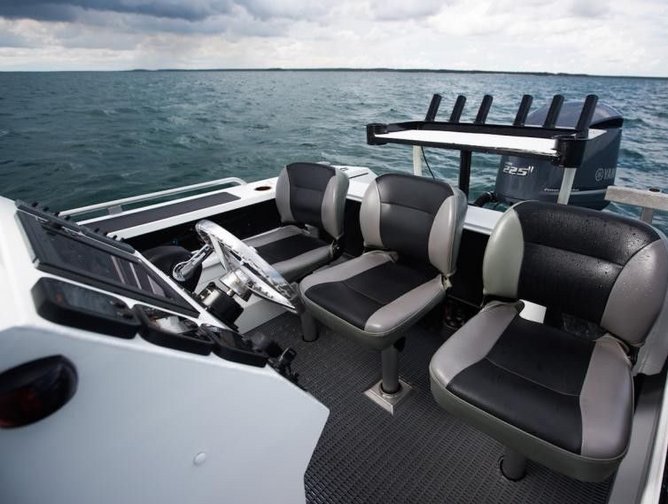 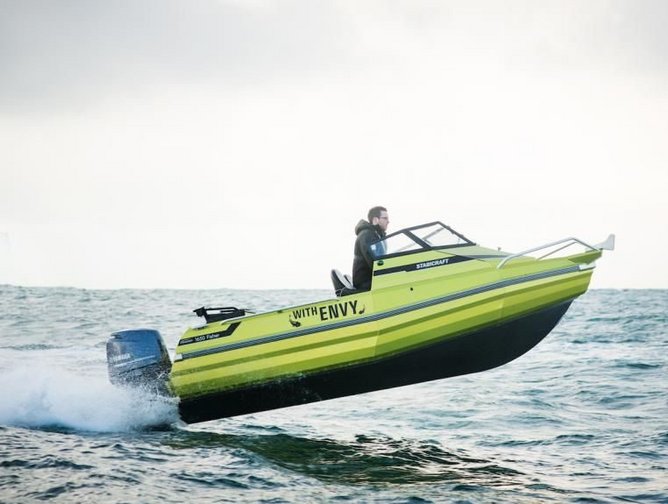 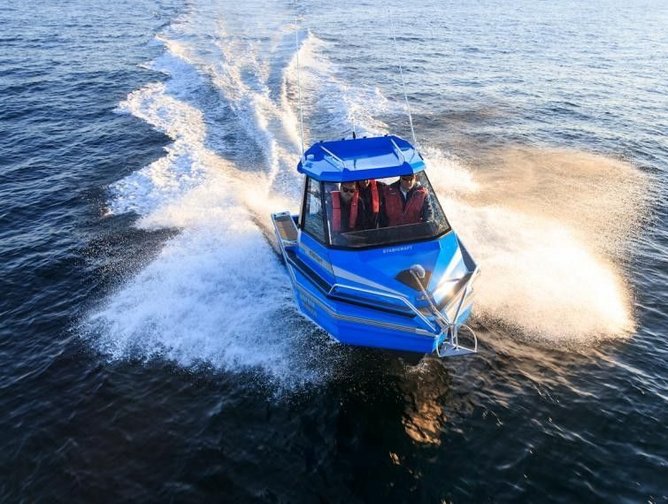 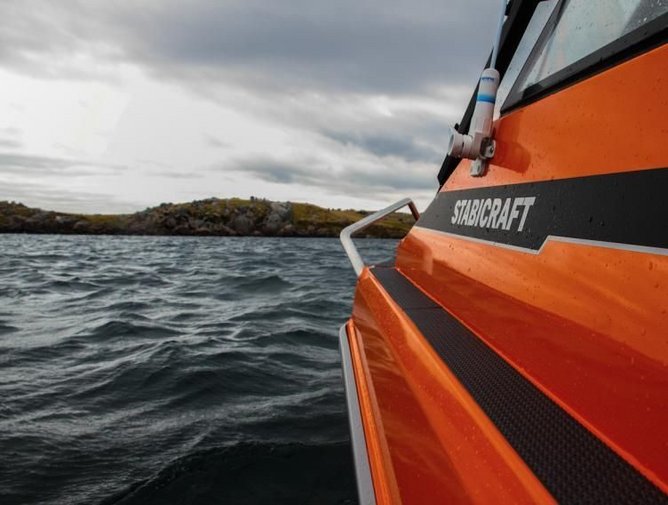 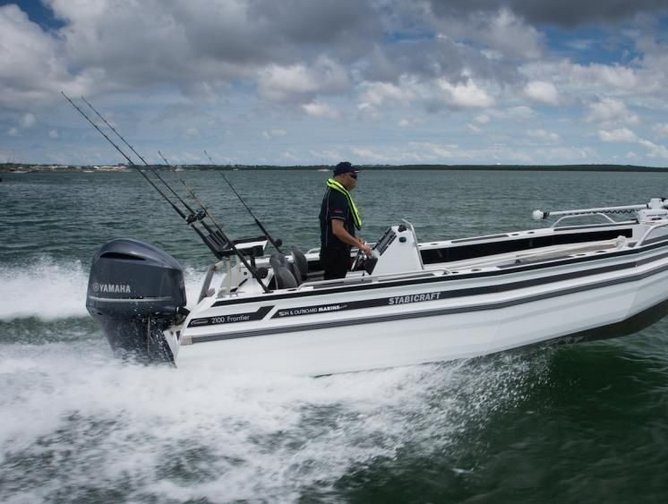 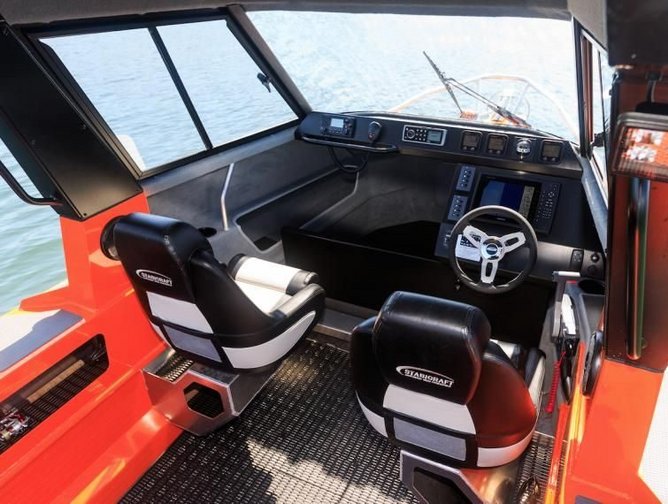 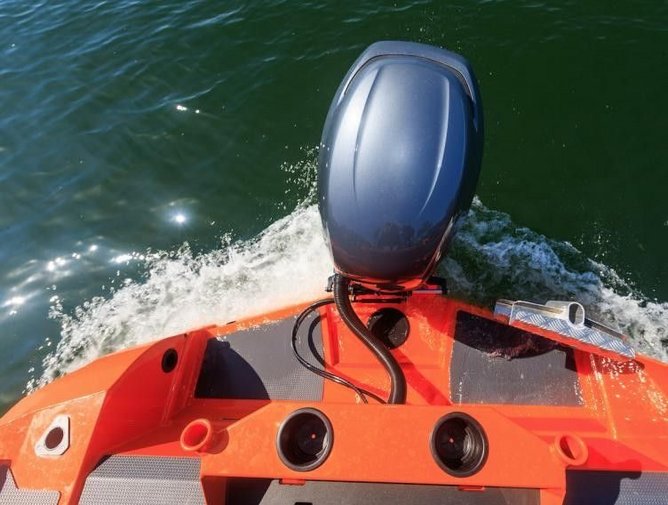 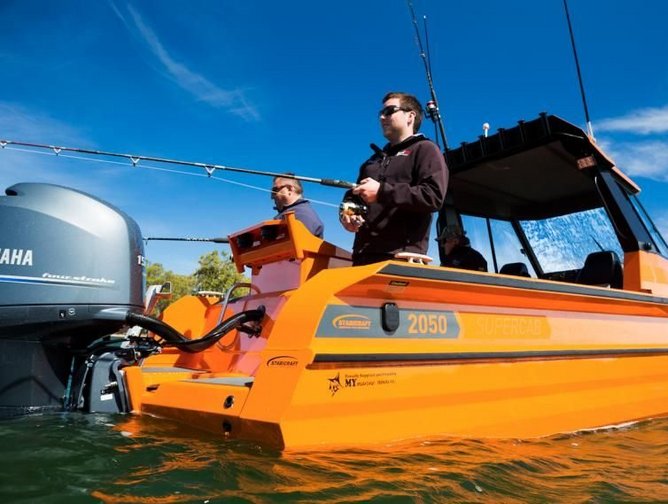 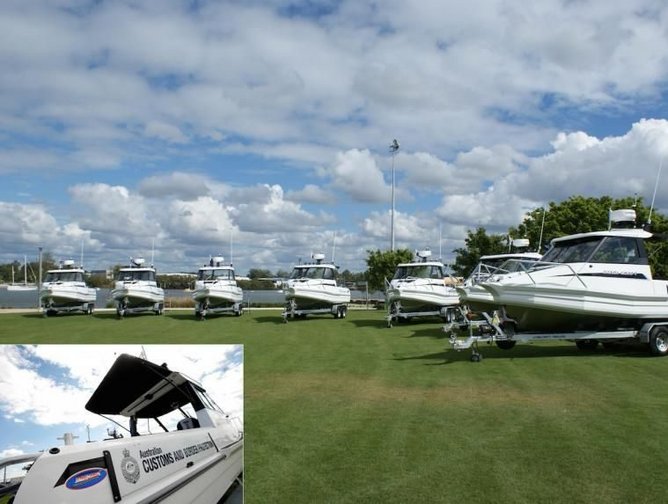 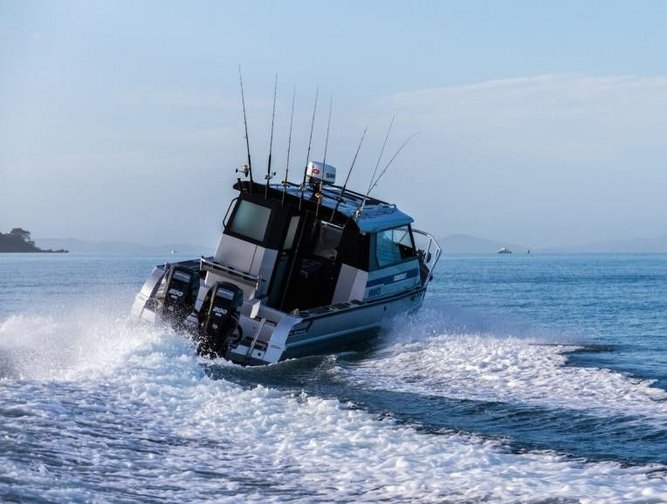