Sound to the core

Ausdrill has taken advantage of the downturn in mining, taking the opportunity to grow a culture of innovation and lean thinking: this has partly been achieved through an IT-driven, end-to-end transformation in its supply chain 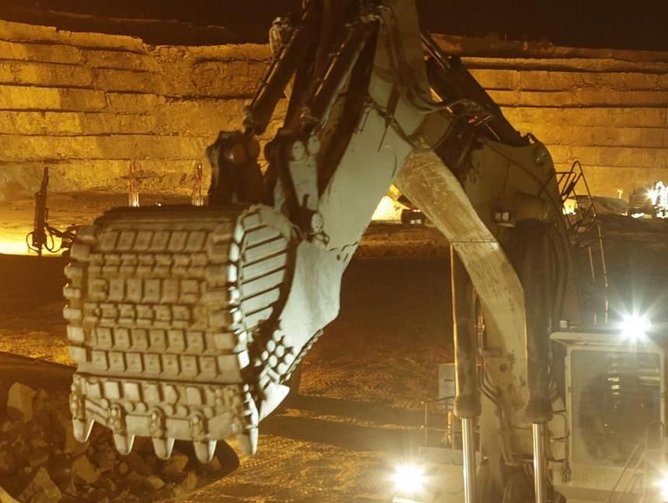 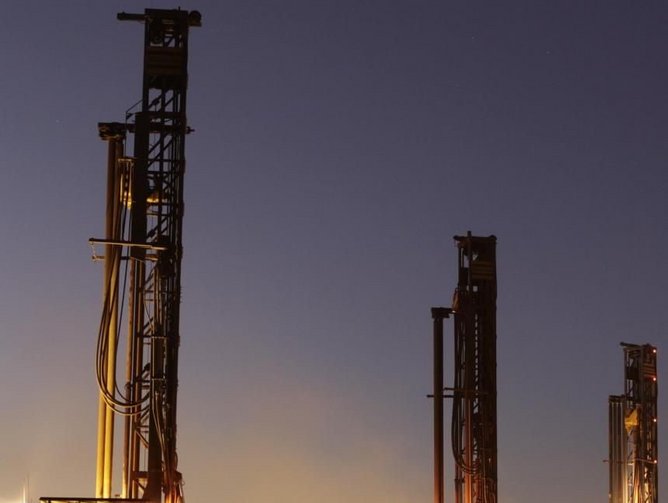 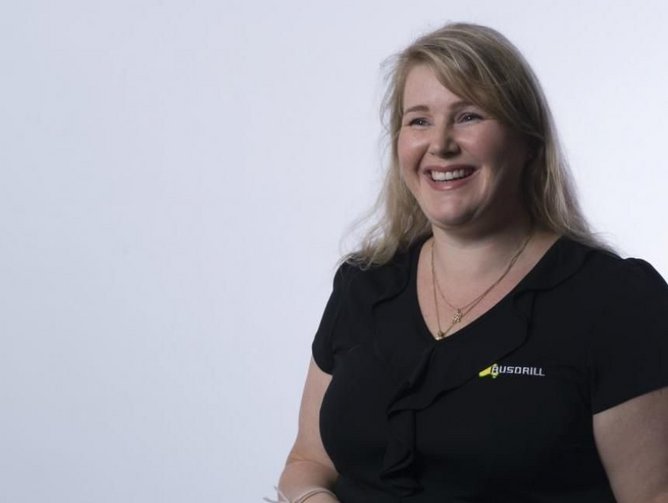 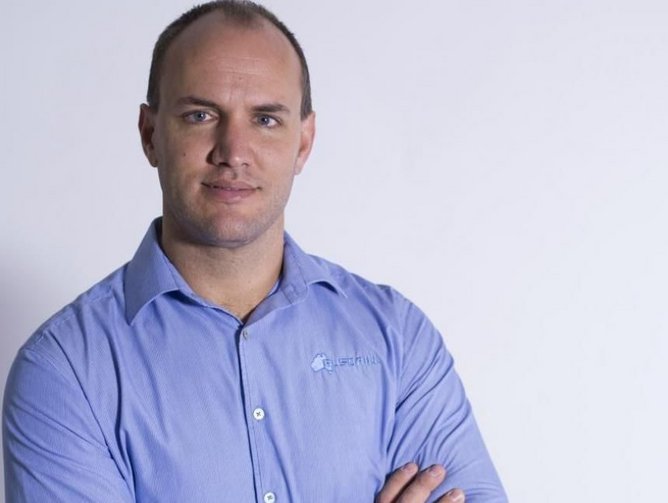 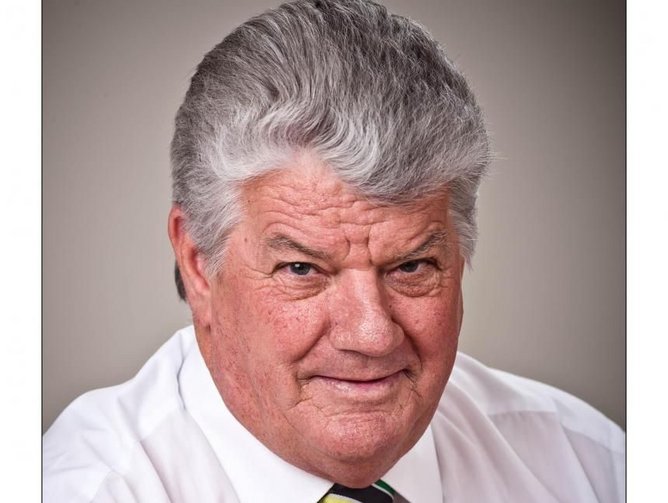 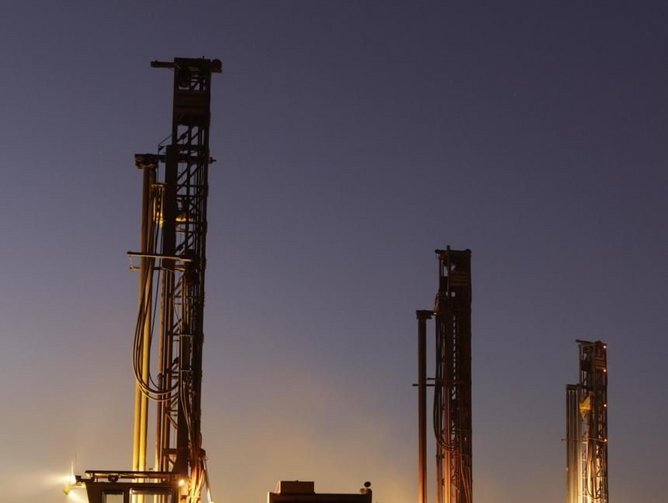