Australia is in an interesting position when it comes to the energy transition. While the country, famed for its idyllic beaches and unforgiving desert, is no stranger to sunlight, its sheer size and lack of extensive transmission infrastructure are considerable limiters to the uptake of renewable energy systems.

King Arthur, Executive Director at Solis RE, believes technological advances, alongside major shifts in international attitudes and local legislation regarding sustainability and renewable energy, mean that surmounting the challenge is increasingly possible. “Everyone is understanding of the fact that we can’t keep using fossil fuels. The Australian Government has adopted that to some extent, and the Victorian Government has embraced it,” he says. “The latter has legislated a target of 50% renewables usage in Victoria by 2030, which has given people confidence in the long-term focus.” Naturally, as with their contemporaries around the world, Victoria’s coal-fired plants have found their days to be numbered. While this shift towards renewable energy facilities is a boon for the environment, the resultant job losses and need for reskilling workforces must be addressed with the same potency as the aforementioned infrastructural challenges. Enter: Solis RE.

Co-founded by Arthur and long-time business colleague Michael Bugelly, also an Executive Director at the firm, Solis RE is shaking up the established methods by which Australian renewable energy projects take shape. “A lot of people have built big solar farms in the sunniest parts of Victoria, the sunniest parts of Australia up in Queensland, but they don’t have the infrastructure to support it and they don’t have the energy demand close to where they’re based. Therefore, you have to transmit the power over hundreds, if not thousands, of kilometres, and you lose energy all the way along that transmission line,” Arthur explains. With this awareness at the top of the company, Solis RE focuses on areas where there is tangible need and relatively easy access to the grid, and maximises the opportunity by bringing local communities on board. The company recently signed an agreement to develop the Gippsland Renewable Energy Park – a huge undertaking worth an estimated AU$2bn that also serves as the perfect example of its offering’s forward-thinking, community-driven and holistic nature.

The project is a huge undertaking that will require a significant amount of land. “It’s about 23km2 in terms of space, and for something like that to get dropped into a community you obviously need to have a lot of community support and benefit,” says Arthur. “We went out to all of the large business and community groups before we even considered what was going to be in the park to hear about their issues and discuss how we could address them.” Those issues, he elaborates, include the cost of power and the potential for jobs. Solis RE is thus arranging special deals with local businesses for power purchasing. Along with these arrangements, the company has committed to a community benefit programme funded by the park, and the allocation of those funds will be decided by the community. The factor that brought local government support on board, however, was the promise of an injection of jobs for the local economy. “The number of jobs that will be created as a result of developing the Gippsland Renewable Energy Park will be between 1,200 and 1,500 during the construction phase, with many hundreds of ongoing jobs over the next 10 to 15 years,” says Arthur.

With the weight of local businesses and Federal and State government members behind it, there is plenty of excitement in the potential for the completed Gippsland project. The first phase of the project, itself worth approximately $125mn, is a 44MW solar farm complete with battery storage amounting to 50MWh. “That’s essential,” Arthur says of the battery capacity. “You can’t keep putting solar into the system as it’s produced because you end up with a massive peak in the middle of the day when the sun’s shining, and obviously you don’t have any power at night.” Batteries can moderate the flow of electricity to the grid, minimising the impact of midday peaks and night-time troughs. For the wider project, Arthur asserts that artificial intelligence (AI) will be applied to the management of energy flow rates, particularly as more than solar is planned for Gippsland. “With the larger site, the Gippsland Renewable Energy Park, we’re not just doing solar plus batteries. That’s stage one, 500MW of solar and 500MWh of battery, but we’re also integrating a number of other renewable energy sources on that same site,” enthuses Arthur.

Along with plans to install a gas peaker station to provide baseload energy when necessary, Solis RE is also examining the viability of biomass. “There’s a huge issue with municipal councils being able to environmentally dispose of waste – they don’t want to send it all to landfill, so we’re looking at how we can convert it into energy instead.” The innovative design of the park does not end there, with plans to leverage the site’s enormous energy generation potential to power a hydrogen production plant. Onshore and offshore wind facilities are also being fielded as potential sources for the Gippsland project. The sum is a renewable energy facility that produces power at all times of day, feeding the grid reliably and sustainably. Solis RE is also keen to continue project development as more solutions become commercially viable, with Arthur noting that, until recently, hydrogen’s viability had been deeply limited by issues around production and storage.

The scope of Solis RE’s capabilities and capacity for bold innovations belie the recency of its founding, and Arthur is enthusiastic about its enduring prospects. He affirms that its community engagement-focused foundations will remain essential to its strategy going forward. “As a project developer, we want to ensure that we continue to have large local content. When we lease land, the land owners take equity in the project, and we also find key community liaisons to fill skills gaps and make sure that they come in as equity partners as well.” It is of paramount importance, Arthur says, to ensure communities reap the benefits of the projects. All these projects are 20 to 30-year projects, so you really do need that local attention, care and ownership to ensure those projects get what they need as the market moves in the future.” In an age where the challenges of the energy transition are being answered in earnest, a lot can be learned from Solis RE’s model of collaboration, community engagement, and technological flexibility. 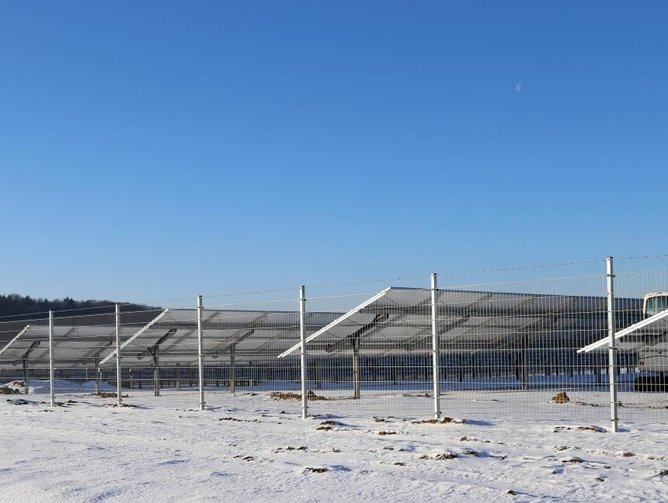 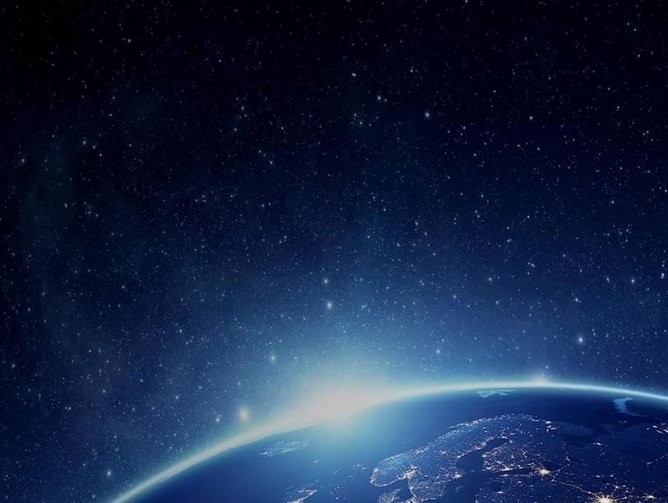 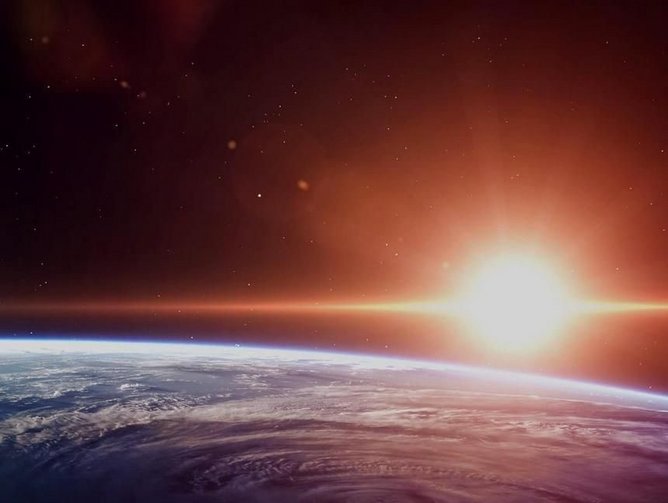