Innovation and ground-breaking medical research is constantly strived for by Sir Charles Gairdner Cancer Centre, and the most recent accommodations are taking the Hospital to greater heights in terms of recognition.

Housing the Only CyberKnife in Australia

Since the early 1990s, Sir Charles has provided cranial stereotactic radiosurgery (SRS), but earlier this year, thanks to the installation of a ground-breaking medical device, the centre has been treating patients for SRS by the hundreds.

Medical professionals at SCGH have treated almost 200 patients with Australia’s only CyberKnife operational since April 2014, and the list of body sites that are able to be treated has grown to include the lung, prostate, liver, spine, pancreas and kidney.

The CyberKnife combines a linac on a robot with an imaging system and respiratory monitoring to deliver SRS treatments with sub mm accuracy. Tracking the motion of the target in real-time and mimicking the movement, the CyberKnife makes delivering radiation with high precision very simple.

The fact that there are no other CyberKnives in Australia made the decision for Thomas Tuchyna, operations manager of the centre, to pursue implementation of one back in 2011 somewhat difficult.

“We collected five or six of us around the meeting table and said, ‘Well, we’ve got this opportunity.’ At about the same time, the cancer centre was under development,” said Tuchyna. “A certain amount of pressure had to be put on executive because up until a certain point, you can fit any machine in any bunker but it’s a bit like renovating your home. When you’re renovating your bathroom, you want the sink here, you want the shower there and bath there. And that’s okay, but once you put up walls and put in the floor and you’ve got drain holes, deciding to relocate any of these items after this point means further structural alterations. In the case of deciding whether to install a CyberKnife or a linac, the alterations become more complex and costly.”

Tuchyna was successful in getting the approval from the executive and the CyberKnife was installed. Sir Charles is now one of 40 centres world wide that provides treatment data to the U.S.-based RSSearch Registry.

Patients that are referred for CyberKnife treatment are asked to participate in data collection to ensure continued access to essential diagnostic, pathologic, treatment and toxicity information which will help the centre build its knowledge and improve patient outcomes for the various disease sites in the future.

“That’s probably something that in five, 10 years time, we’ll look back and see there have been thousands of patients treated through this and have seen a significant improved outcome, but it’s too early to say that now,” said Tuchyna.

As of August 2003, SCGH has conducted over 60,000 PET scans. Tuchyna was involved in the initial implementation of the infrastructure and equipment and looking back, he feels “quite good” about the outcome.

“When I started in medical physics at Sir Charles Gairdner Hospital in about ’98, I was assigned to radiology testing and equipment-type issues. Around that time, there was some interest to establish a PET service in WA,” recalled Tuchyna. “At the time there were only three cyclotrons in Australia to support PET, two in Melbourne and one in Sydney, so it was fairly new.”

Having been involved from the outset and gained significant knowledge on the subject, Tuchyna was involved in the technical aspects of bringing up the service and the radiopharmaceutical production facility. Since then, the service has grown from operating with one camera to seven, with an eighth in commission that is expected to be operational next year.

“We’ve gone from one camera to eight in the state with one cyclotron 12 years later still supporting all those imaging services in various parts of the city so patients can have PET scans,” said Tuchyna. “I feel quite good about that.”

Separating Treatment from Living for the Youth

Sir Charles Gairdner Cancer Centre houses various exclusive technologies, treatment procedures and services. But something that remains unique, to date, in Australia is the separated treatment of young adults.

“We included in the building an adolescent/young adult centre, which was a partnership between CanTeen, a cancer support organization in Australia, SONY fundraising and WA Health,” said Tuchyna. “It is a facility designed specifically for young people with cancer, basically from young teenagers through to young adults.”

Treatment for these individuals is no different in terms of quality and care, but in addition the service provides an opportunity to take part in clinical trials which offer a consistent approach and therapy. The service also provides a “temporary non-clinical respite environment” that breathes hope into the lives of its patients.

“What has been found across the world is that what makes young people a bit more different is that they’re going through a growth stage, and not just a physical growth stage, but they are finding their place in the world with – career, relationships, fertility, the meaning of life – and when they have a framework apart from the clinical treatment, they have a much better outcome because they can say, ‘Well, this is just a phase I’m going through. This is treatment and I’ll deal with it. In the meantime, I can still think about further education or getting a job,’” explained Tuchyna.

The youth facility is staffed by nurses, psychologists, data managers and various other health care professionals who provide a support system for patients to complete schooling amongst other aspects of their life.

“[Patients] often miss out on schooling or need a modified schooling program, but whether it is high school or university, they receive appropriate psychosocial support, career counseling and various events that help them bond with other people who have gone through cancer, as well,” said Tuchyna.

Sir Charles Gairdner Cancer Centre can be referred to as a “growth center” as it not only enriches the lives of the patients that cross through its doors, but in terms of framework as well, as the centre is continuously looking to expand and improve upon itself. 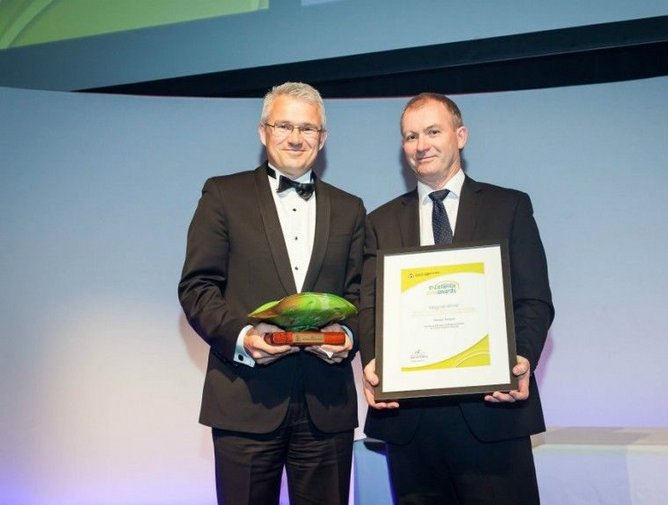 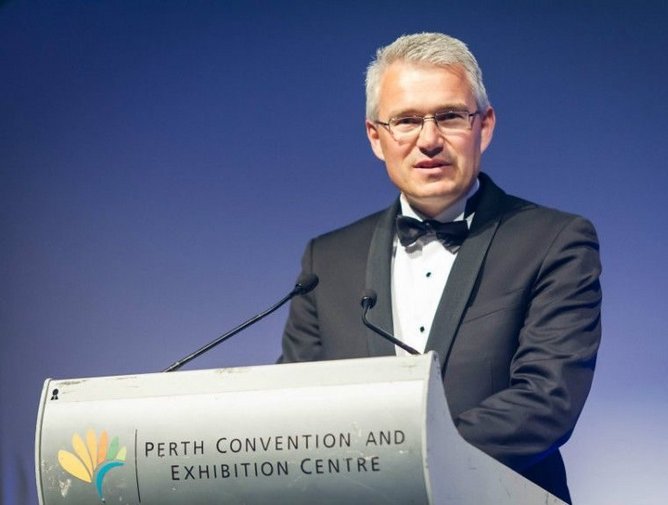 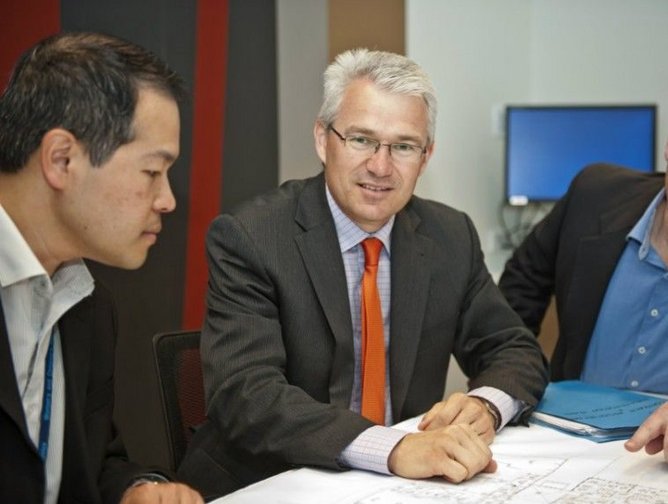