Early engagement with stakeholders is one of the innovative approaches helping the Department of Transport and Main Roads deliver an extensive capital infrastructure program.

In 2014 the 1700km Bruce Highway in Queensland was named as one of the world’s most dangerous roads, accounting for a fifth of Australia’s road death toll. Just two years later, thanks to a safety program from Queensland’s Department of Transport and Main Roads (TMR), the number of crashes on this road has continued to drop. Amanda Yeates, General Manager Program Delivery and Operations, explains: “Two years ago we had 50 deaths and last year this was down to 15. We carried out some safety work where we moved the centre line further apart on the road, which has reduced the possibility of head-on crash impacts.” An impressive achievement that has come as part of the $9 billion Bruce Highway upgrade, although this particular improvement hasn’t come at a high financial cost. Yeates adds: “I'm really proud of the fact our innovation doesn't have to come through massive capital investment. We've got some very, very clever people who are looking at world best practice and then having the courage to implement those things.”
This is just one of the programs Yeates heads up since being promoted to General Manager in May this year. She is responsible for about $4 billion of capital infrastructure expenditure annually, with overall responsibility for the transport network. “I am responsible for all of the capital upgrades across the transport network, both the road network and the rail network,” she adds. Aside from the Bruce Highway upgrade, current projects Yeates is delivering include the $1.1 billion Moreton Bay Rail Link project – a 12.6km dual-track passenger rail line between Petrie and Kippa-Ring – and the $1 billion, 41km Toowoomba Second Range Crossing, that will take heavy vehicle highway traffic around north of Toowoomba rather than through it, as well as the second stage of the Gold Coast Light Rail.

Game plan
The light rail stage two, and about $160 million of major Gold Coast road upgrades need to be delivered in time for the Commonwealth Games, which are heading to the Gold Coast in 2018. Yeates says: “In the last 18 months we've opened the first light rail project in Queensland on the Gold Coast and we are finalising the second stage so we can connect light rail through to heavy rail. Queensland Rail is duplicating the final section of single track, between Coomera and Helensvale stations, which will deliver improvements to services for the Gold Coast, prior to the 2018 Games.  The Games have absolutely been a catalyst for infrastructure projects such as this.” The Games have also given the Department of Transport and Main Roads an opportunity to look at its customer-facing transport information differently too. “At the moment we manage events in a traffic management sense very well, but the Games will give us a chance to showcase how we do that over the whole transport network and what opportunities there might be there for legacy projects applicable for the whole of Queensland,” Yeates adds.

The influx of people expected for the Commonwealth Games will be a challenge, but one that Yeates is well accustomed to, as it was only two years ago that the G20 was held in Brisbane. Yeates explains: “We managed all of the G20 transport arrangements, with the 20 world leaders here as well as all of their associated movements. We also manage a lot of smaller events which tend to attract a lot of people, such as marathons. The big difference, in the case of the games, is it is on a much grander scale.”

Transport technology
Technology is also a big focus for Yeates, who believes we are at the “very cusp of a step-change in what technology is going to look like in the context of transport”. Innovations such as autonomous vehicles will, Yeates says, be a challenge for Queensland. “We have a very vast geographical landscape and vastly varying conditions. South-east Queensland is very urban and then we have very rural and very remote areas. Over the last 12-18 months, we have been really gearing up to look at how we're going to use technology to focus on the future for the transport network.”

Part of this involves engaging with stakeholders – and the private sector – early on in the process. “We run a lot of early contractor involvement processes so we have a competitive process up front with two teams basically bidding against each other.” This means that consortiums of designers, consultants and construction contractors get together at a very early stage in a project. The advantage is, says Yeates, that government can harness innovation.  “What we find is industry does innovation really, really well. So we are trying to engage the industry in doing what they do best, which allows us to have solutions that are the right solutions for the local context – often at a far more competitive rate.”

Innovation is no longer thought of purely in the context of engineering – the procurement process is innovative. “We think about getting innovation in the planning stage. In the past we would run three or four possible planning scenarios and it would take us a couple of days to work through each of them. We now use technology such that we can sit in a workshop with all of our stakeholders and run multiple real-time analyses of a variety of options in the space of several minutes. Then we are engaging the industry very early to make sure we're getting that innovation in the construction, so we're completely revisiting at how we engage with industry on every level.”

The transport industry might ordinarily be traditional but this fresh style of working is proving its value for TMR. “We have an approach where our relationships with our stakeholders are really key to our success,” Yeates said. It is no longer enough to simply deliver a technical solution. “We have to have the right technical solution and then we have to overlay the right social, environmental and economic outcomes.” And the Bruce Highway project is a great example of this, specifically the Caloundra Road to Sunshine Motorway upgrade. “This is a very significant safety and congestion project. When we took our concept design to market, we received negative comments from our stakeholders. Both from our community stakeholder perspective because we had limited some local access and also from an environmental perspective because we were going to impact on local forests. As part of the process, we engaged with industry to come up with a more innovative design in the procurement process. We've reduced the impact on the forest by more than two thirds and restored a whole lot of local access that was concerning the community.”
Over the next 10 years, the Bruce Highway Action Plan will involve a comprehensive program of works to improve the safety, flood immunity and capacity of the Bruce Highway. Such a huge project will affect a huge number of people, so Yeates knows that public engagement is key. “In order for us to get all of that work done, we do have successive minor delays across our roadworks sites from Brisbane right up to the very north in Cairns. Ultimately what we found is the travelling public travelling is incredibly patient with roadworks because they know that when those upgrades are occurring they're getting improvements in congestion or really big safety improvements.” 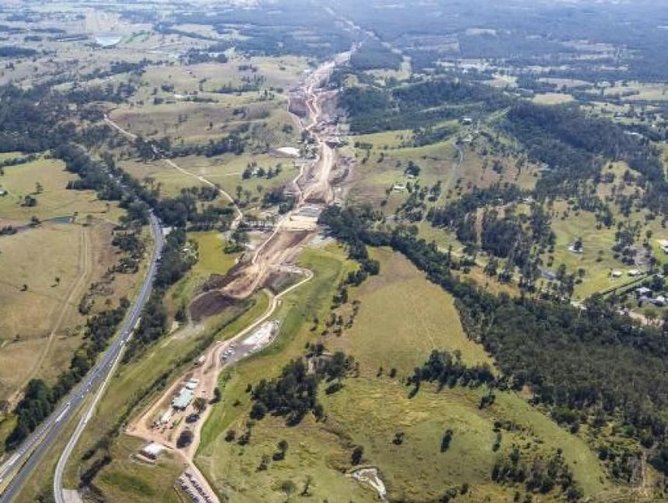 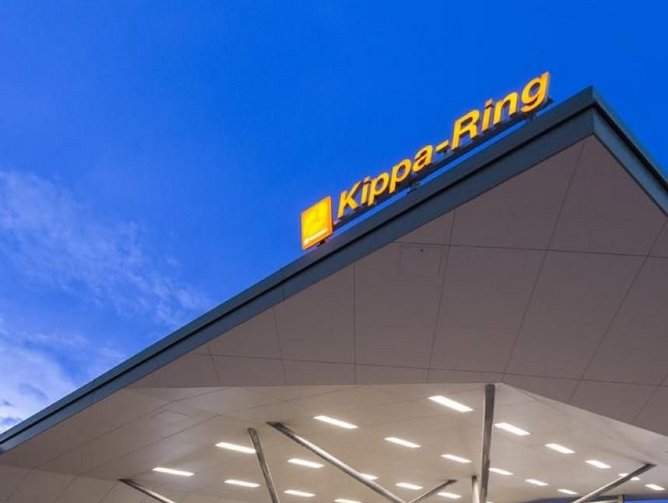 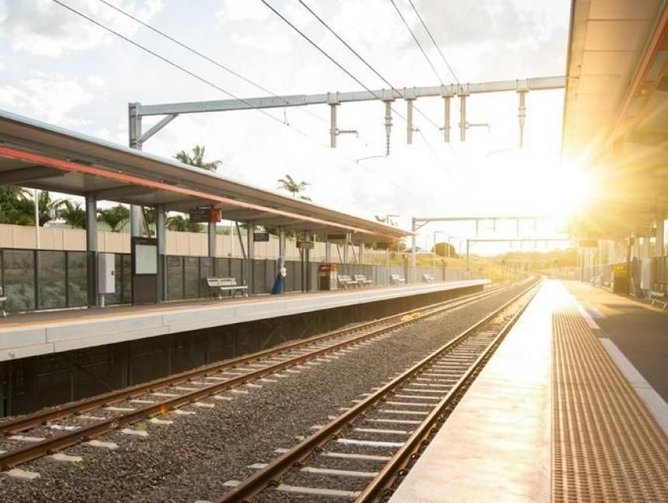 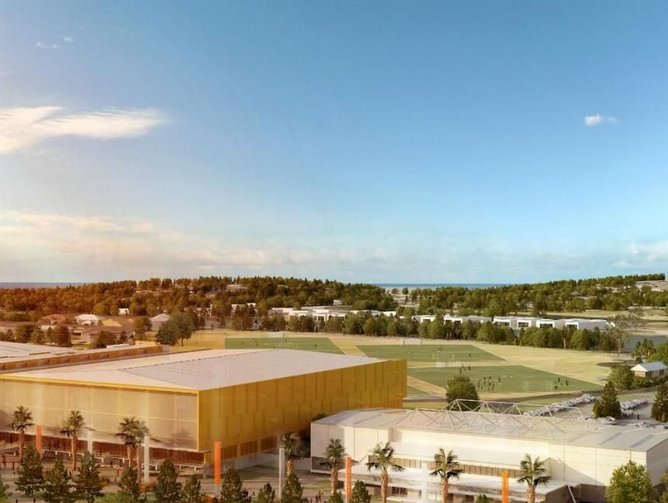