The world is changing. As markets are disrupted and reshaped by new technologies, methodologies and players, existing leaders must constantly adapt in order to survive and, hopefully, thrive. In Indonesia, the country’s cement production industry is facing a two-fold challenge: new enterprises entering the market, alongside increased production by existing players, has driven up supply and seen consumer demand decrease by 0.6%. “As a result, the average utilisation rate of cement producers in Indonesia has continued to decrease,” explains Achmad Tholchah, General Manager of IT at PT Semen Indonesia (Persero) Tbk (Semen Indonesia). Tholchah predicts that, while demand is beginning to grow again, constantly increasing competition is inevitable. “This combination of excess supply and decreasing demand for cement has led to increased competition in the market and pressure on pricing, reducing the average price by around 6.5%.”

With major new entrants to the market, particularly from China, and ever-increasing impetus to compete, Semen Indonesia is taking a number of steps, not only to ensure its position as a market leader in the region, but to drive growth and profit. We spoke with Tholchah in detail about the new pressures facing the industry and explored the ways Semen Indonesia deploys its strategic acquisitions, supply chain optimisation and the next phase of its Internet Communications Technology Master Plan (ICTMP) in order to not only endure current challenges, but emerge stronger than before and position itself as the region’s market leader for decades to come. “Semen Indonesia has considered all opportunities, as well as risks that could make the cement business more challenging,” explains Tholchah. “Through its Marketing and Supply Chain Directorate, we have initiated a series of strategic marketing initiatives to ensure optimal sales volume for the company, as well as strengthening its position as a leader in the domestic market.”

Originally inaugurated in 1957 by the first President of the Republic of Indonesia, Semen Indonesia has since grown into the country’s largest cement manufacturer. The firm’s annual production capacity has expanded from 250,000 to 3.9mn tons, while in Vietnam Thanglong Cement (a subsidiary of Semen Indonesia Group) contributed 2.3mn tons. In order to diversify its product portfolio, increase penetration into new verticals and reach a larger customer base, Semen Indonesia consistently works to expand through a series of strategic acquisitions. In January 2019, the company purchased a majority stake in fellow building materials manufacturer, PT Holcim Indonesia, for a total consideration of US$917mn. “Holcim (which has rebranded as Solusi Bangun Indonesia Tbk) contributes strategic and operational value to Semen,” explains Tholchah. “The acquisition will help us maintain a dominant role in the Indonesian market, create significant operational synergies in centralised procurement, logistics and maintenance, and finally catalyse and enhance our strategy with scale-based benefits along the value chain.”

The acquisition also brings new technology to the table, as the company operates processes for producing energy from waste, which can be deployed across Semen Indonesia Group’s facilities to further increase company-wide efficiency. This is particularly useful as the combined entity resulting from the purchase will be one of the largest domestic coal consumers in the country, with an estimated consumption of 10mn tonnes per year. Tholchah’s role in this transition process is to facilitate a seamless merging of the two companies’ IT infrastructure. “Some of the challenges we’re facing are the integration of supply chain processes, financing and distribution, mapping the products, materials and data that are expected to flow between the companies, and aligning employee functions,” he explains.

Overcoming these challenges – alongside the company’s continuing goals of maintaining its market position and enabling growth – are being aided by PT Semen’s ongoing digital transformation according to its ICTMP. “ICTMPs last between three and five years. ICTMP I, which covered the 2008-2013 period, concentrated on providing a single ERP platform system that enabled the company to standardise its business processes among cement subsidiaries. ICTMP II, which covered the 2014-2018 period, focused on revitalising and upgrading the core ERP modules and expanding its capabilities to support the implementation of Customer Relationship Management (CRM) and Supply Chain Management (SCM). CRM and SCM are the key to enhancing the company’s competitiveness in both domestic and regional markets,” says Tholchah.

This year, Semen Indonesia embarks upon a new stage of its ICTMP that focuses on the company’s customer base. “Our main concern is using technology to enhance the customer experience,” he says. “By shifting our focus and paying more attention to what customers want, service is improved consistently across all touchpoints and channels.”

The continuing digital transformation of Semen Indonesia operations will, Tholchah asserts, allow the company to pursue accurate market segmentation, consolidate its operations and draw increasingly accurate insights from its analytics. “New technology enables businesses to discover more adaptive and agile models based on customer parameters that were impossible to uncover and/or track in the past,” he elaborates. “The introduction of cost-effective, customer-focused digital tasks streamlines business workflows and eliminates overheads associated with outdated solutions. Of course no transformation effort is without its challenges.” Tholchah acknowledges that as the ICTMP moves forward, the company needs to ensure that new analytics strategies are measuring the appropriate data sets to draw actionable insights. “There’s more data to collect than ever, and failing to measure the right data would lead to disaster,” he warns. Tholchah also notes that transitioning from legacy systems presents its own problems: “a business relies on products and principles that have allowed it to survive up until now, but sometimes, legacy can be more of a burden than an asset.”

While the road ahead is challenging and uncertain, Tholchah is very much aware that it holds potential opportunity for success, growth and longevity. “The success of these projects is critical for us; we can’t afford to fail,” he insists. “We believe it is necessary to adapt to industry 4.0 by enhancing ICT usage to improve the company’s capability in analytics and mobility, as well as utilise social networks and cloud technology.” Should the next stage of its digital transformation be successful, PT Semen will be in an enviable position to leverage its market-leading position in the Indonesian market to not only survive market-wide disruption, but benefit from it. 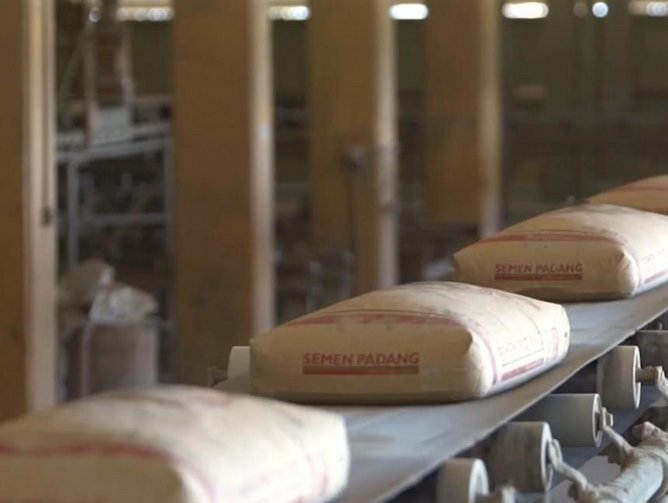 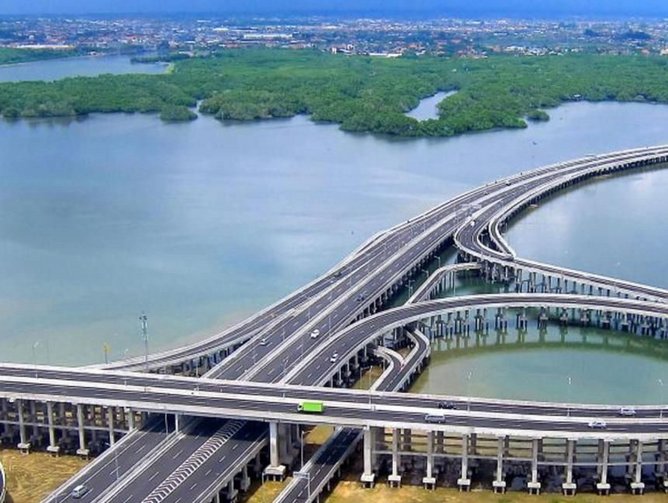 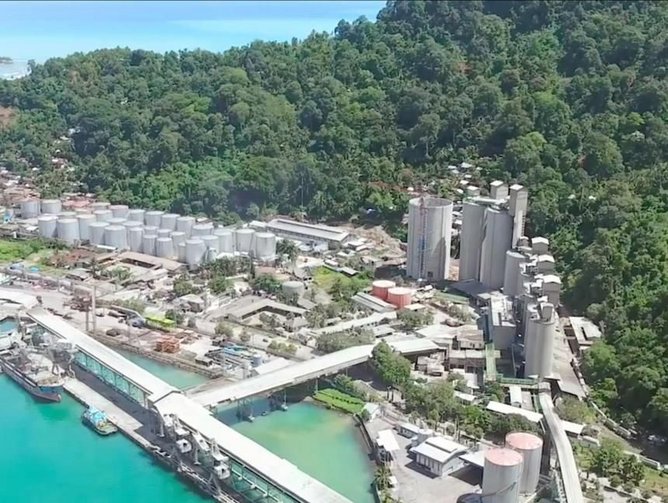 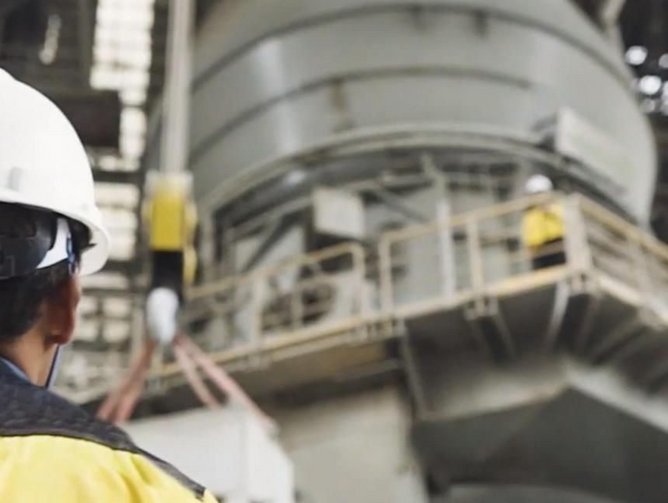