View Full Report
PhilTower Consortium Chief Operating Officer Rodrigo Araujo is at the forefront of a new industry as it plans a rapid roll-out of cell towers in the Phi...

Rodrigo Araujo, the Chief Operating Officer for PhilTower Consortium, has dialled in from Phnom Penh for our Zoom meeting and the connection is so clear he could be in the next room. The ease of connectivity seems appropriate for a man who has bold plans to revolutionise Philippines’ cell tower infrastructure.

PhilTower Consortium, which launched late 2019, is one of the first incorporated ITCs in the country. The consortium has a group of international private investors, which specialises in integrated niche infrastructure.

The opportunity is self-evident; the Philippines currently has around 16,000 cell towers for a country of 100 million people. Yet on a whole host of fronts – from sites and capacity, to coverage and quality – the industry has come up short.

“There’s a lot of pressure on operators to improve capacity, especially with the Pandemic,” says Araujo.

Whereas in the past the pace of change was slow, now there is clear impetus from the government and Department of Information and Communications Technology (DICT), which issued provisional certificates to 23 tower companies in September, allowing them to own, construct, manage and operate common towers hosting cellular sites.

The Philippines has broken into the Top 10 countries for investments in telecommunications, based on the IMD World Digital Competitiveness Rankings of 2020, but that may be because it lags on several key metrics (58 for internet users, 61 for internet bandwidth speeds and 62 for communications technology).

Undoubtedly, there is now clear momentum and optimism, and for all the challenges associated with COVID-19, it has provided Araujo and his team with time to develop its supply chain and business partners. Together with GSM Towers, there has been a lot of work customizing new structure concepts to fit into Philippines standards and requirements and support the high demand of the operators. Also, due to the necessity of working remotely, new tools have been put in place, such as automated project management and development of AI based asset control.

“It’s a new business and industry,” he continues. “The project planning is in place. There was a lot of work by operators and the government to provide 1,500 permits in a matter of weeks. The service issues can be minimised and the pace can increase further by the common towers approach.”

Anything up to 50,000 new common towers could spring up across the country in the next seven to 10 years, according to regional reports. Telcos may select from the 2,500 sites made available by DICT and contract any of the common tower companies that have signed an MOU with the DICT to put up a cell site infrastructure to be shared with other telcos and interested stakeholders.

Besides of being used to the usual ‘high tower approach’, PhilTower Consortium will focus on small cells, he added, and is “close” to signing contracts with Smart Communications and Globe Telecom and is in talks with a third operator, Dito Telecommunity; the latter claims to have completed 1,532 cell towers nationwide and is confident of covering about a third of the population with mobile signals ahead of its January 2021 technical audit.

“We are one of the first on the ground and expect a few hundred sites until end of 2021 and growing rapidly to a few thousands afterwards,” he said.

The ingenious part is the “street furniture”, as he describes it, with cells able to be erected quickly and efficiently in electricity-style poles, with the technology embedded within, minimsing their impact to local communities. He said they can go up in one week, around five less than it takes to erect a conventional cell tower.

For population-dense cities such as Manila – the principal initial focus, along with Luzon Islands, although Mynamar, Malaysia and Indonesia are also in his sights – this is a huge benefit and offers the added benefit of circumventing site acquisition and permitting challenges that accompany larger installations.

“The Philippines is the most promising as it has immediate demand. The new infrastructure is highly optimised. Operators are still understanding the benefits and there will be a lot of ongoing talks with vendors – it’s a learning curve. There will be increased efficiencies of CAPEX and reduced costs for operators,” said Araujo.

The impetus coincides with the ubiquitous push towards 5G and demand for new apps and revenue streams.

“2G is moving out, there will still be demand for 3G for the next five years and 4G will be the main tech,” Araujo adds. “The average costs of MBs will reduce and consumers will have much more capacity. I believe that we can expect something around 25 to 30 per cent of the population having 5G coverage by 2025.”

Telecommunications and digital services provider PLDT recently announced it is poised to ramp up its capital spending in the “foreseeable future”, as it expands its network and 5G roll-out.

Alongside the commercial drive, Araujo says it is working with provincial governments and courting partnerships with the Commission of Higher Education (CHED), such as its Smart University and Cities initiatives, to drive innovation and future growth, and supporting Secretary Gregorio Honasan – who has been extremely active – in pushing more fair and modern ITC regulations to accelerate the country’s telecom industry.

“Our business philosophy is that we should not only be contributing to the development of the industry but also value to society,” Araujo concludes. 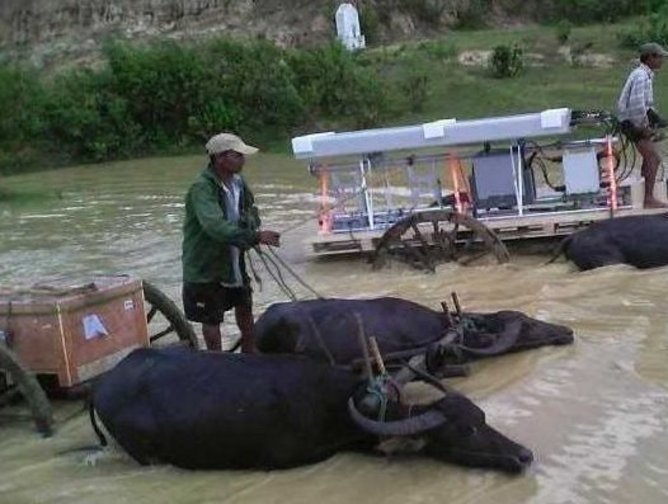 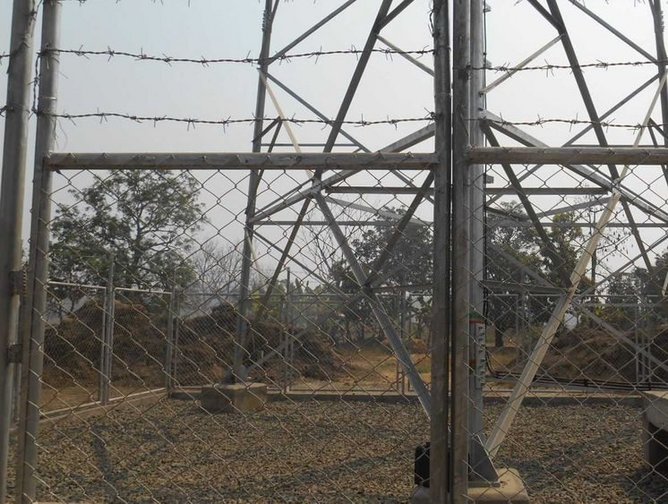