The power to process

Everyone is aware of the impact technology has on the way we live, and most people know that as the Internet of Things (IoT) gathers momentum a further transformation will happen. Smart cars, smart appliances, smart buildings, and smart clothing are just some of the things that promise to enhance our lives, and at the same time the soft aspects of life like medical, educational, financial, and legal services are being transformed by the application of big data. Fewer people understand that the 'the cloud' is in fact a world embracing network of physical servers, most of them located in data centres.

Fewer still have any idea what data centres are or even where they are: certainly not the amount of power they use. Ten years ago, they used an imperceptible proportion of electricity consumption: today they account for some three percent of global electricity supply and two percent of total greenhouse gas emissions. Ten years from now that is expected to reach ten percent.

Lee Stewart has been leading Fujitsu's strategy to make sustainability a part of its DNA for the last five years. As Head of Sustainability for the Oceania region, he is part of a large sustainability team within the global company. He does a lot of consultancy work with Fujitsu's clients, which include large swathes of Australia's public sector, financial services, retail (it's Fujitsu that keeps the point of sale services going for some of Australia’s major retailers) and the national airline Qantas.

With that hat on he supports these clients' environmental performance targets. “When doing consulting work we benchmark to see where they stand, and look for the quick wins first,” he says. “Sometimes that's just a policy change or putting in a power meter. Or checking the actual power consumption of equipment like laptops against the manufacturer's claim before purchasing.

“I find that even companies that profess to be green, and committed to 100 percent renewable power are missing out on many opportunities to do better.” When you consider that for a bank, 70 percent of its energy costs are associated with IT, the amount of value that Fujitsu can add becomes apparent. His conversations with clients these days have moved up to board level as the reputational and financial gains to be made are made clear.

But like charity, sustainability begins at home. Fujitsu has more than 100 data centres round the world. Six of these are in Australia, and the company has been among the first to grasp the energy nettle.

Fujitsu’s 17,500 square metres of data centre space accounts for 97 percent of the company’s greenhouse gas emissions. The data centres accommodate Fujitsu’s own servers and cloud infrastructure as well as a large amount of space dedicated to colocation services. Each of the data centres uses as much power as a small sized town.

Most of the power available in Australia is generated from coal: renewable alternatives are making inroads but the electricity they generate is still more costly. Basically, most of Australian power is ‘dirty power’. Stewart tells how even his thinking, driven by a passion for sustainable development as it already was, was given a jolt at the Asia-Pacific Energy Leaders’ Summit New Zealand earlier this year. “The former Prime Minister of Kiribati Anote Tong spoke about how he has already bought land in Fiji to relocate his people. It was his speech to COP21 in Paris that swayed the adoption of a 1.5-degree target for global warming when he explained that even that would not be enough to save his entire country, which is only just above sea level, from being swamped.

Inspired by Anote Tong’s words he wants to drive forward an initiative that has been dear to his heart from day one. “When I took this role over five years ago our data centre managers were doing very good work but what I found frustrating was that the power use effectiveness (PUE) metric that we use in our industry was not being applied transparently.”

PUE measures the ratio between the total power used by the data centre and the energy delivered to run computing power vs. the overheads such as cooling, backup power and lighting. A ratio of 1:1 would mean that no energy at all was used for cooling or lighting. “We set our interim target at 1.6, but I found it frustrating that competitors were making unverifiable claims of 1.2. So, I was very excited when the government announced it was going to introduce independently validated rating of PUE.”

Transparency for clients and regulators

The federal government brought in the National Australian Built Environment Rating System (NABERS) to assess data centres and give them a star rating, with one star for unsatisfactory, and six for market leading performance. The system was already familiar in the construction industry, where it has been used for a decade to rate the environmental performance of a building, rather like LEED in the USA.

Before this happened, it was too easy for data centre owners and operators to make claims they couldn't achieve. “Sustainability is all about transparency and honesty,” says Stewart. “Now you need twelve months' of energy bills before you can be audited by a trained assessor who has been through a course run and accredited by the government. They audit the meters and equipment, and average out your energy load over the year minus your IT load, which gives you a reliable PUE rating.”

In June 2016, Fujitsu achieved an Australian first, gaining NABERS Energy ratings across its six data centres. It publishes all its ratings on the NABERS website, so all its clients can be assured it's achieved an average rating of 3.75 stars. Its target is to take the portfolio up to 4.5 by 2020.

Suddenly the language changed, says Stewart “The customers get it: it gives them a credible assurance of our energy efficiency efforts and also provides us with a common language that works globally. And the internal stakeholders get it – I hear our data centre people discussing what they need to do to get a half star better. We were the first to adopt it, the first to submit a portfolio, and we are now driving the market to make sure our customers ask for a NABERS rating if they are looking for hosted space.

“More than that, we are working closely with state bodies to ensure it is adopted and taken up as a standard 'business as usual' practice.” A good example of this is the recent announcement by the government of New South Wales that by 2017 it will no longer use any data centre space with less than a 4.5-star rating.

It has been a rewarding journey. Lee Stewart likes to differentiate Fujitsu from other data centre operators by the customers, whose interests he puts first. “Our industry often gets bogged down in the technical detail and tends to lose sight of the big picture, the overall transparency and assurance for our customers, which is a big driver.”

He has been working on a major new report, the Australian SMARTer2030 Report, jointly produced by Fujitsu and Telstra, Australia's largest telecoms company. This concludes among many other things that as ICT becomes less expensive and more accessible, billions more people around the world will become connected by 2030 improving their income potential and wellbeing, and that even in Australia there is significant opportunity for ICT to deliver substantial social benefits, equalising access to services and allowing full participation in society, regardless of location.

The report speaks of the broad effects of ICT on the human race, but it should never be forgotten that every transaction, every communication, every search and every automated response is touched by many data centres. It's in everyone's interests to achieve monumental levels of upscaling in a sustainable manner. 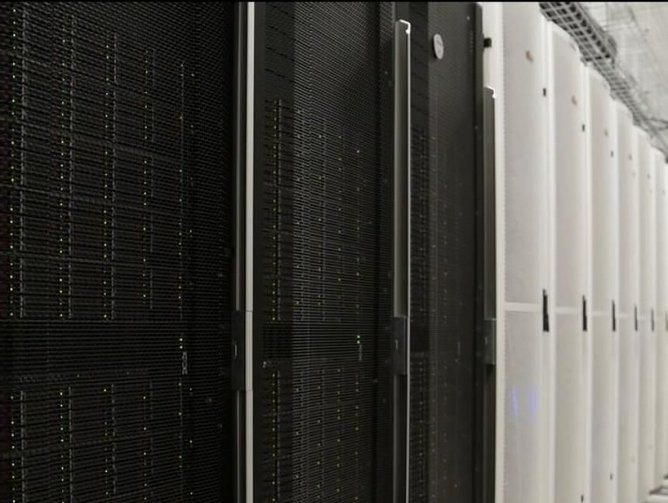 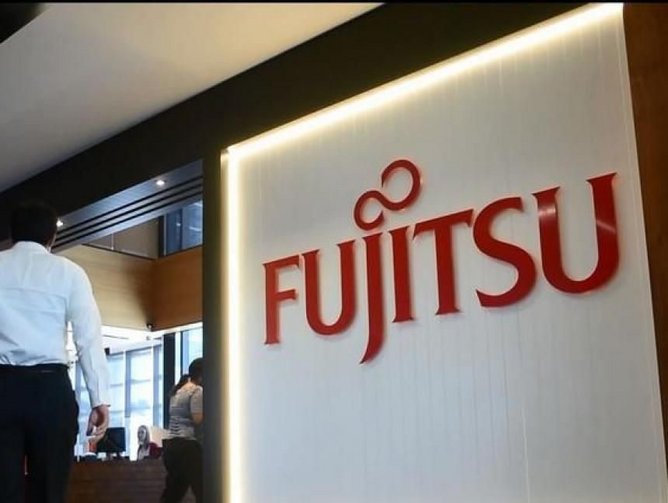 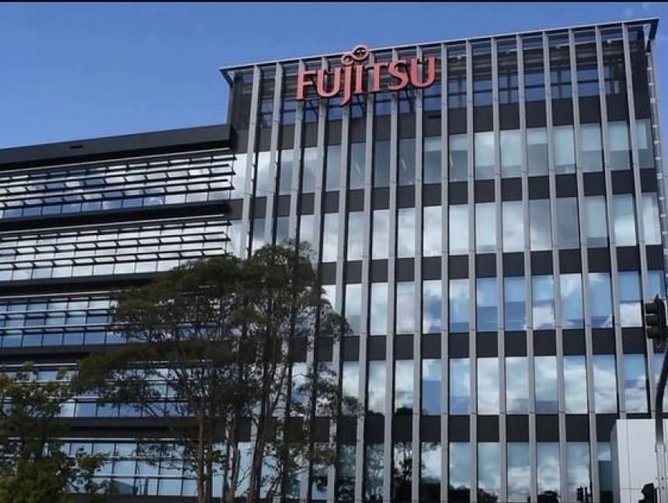 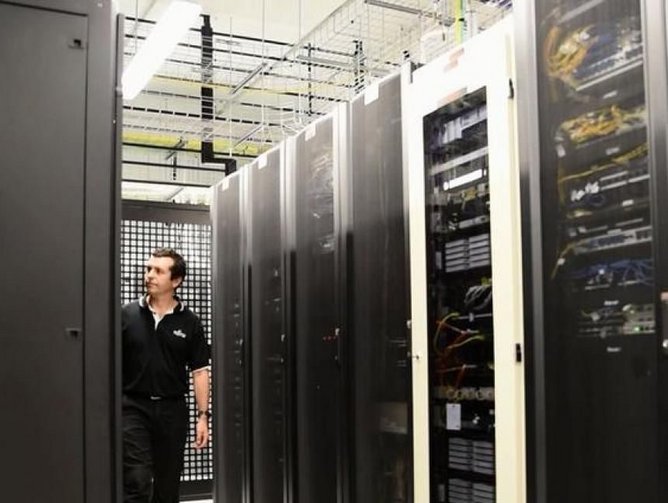 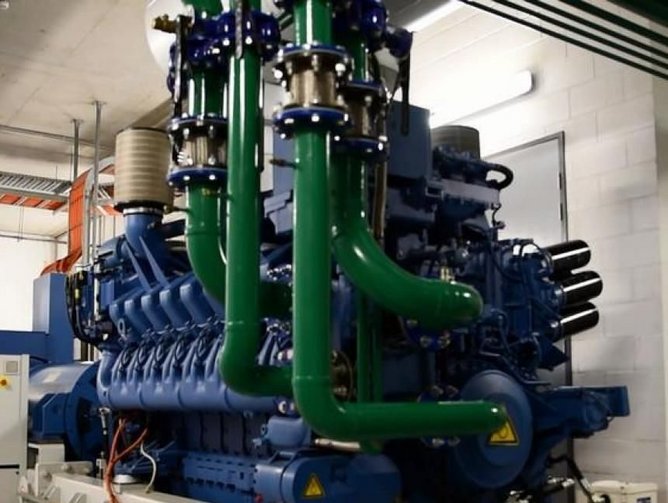 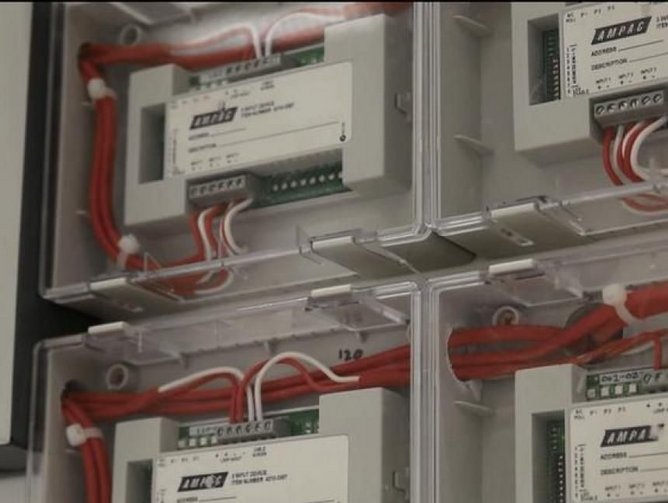 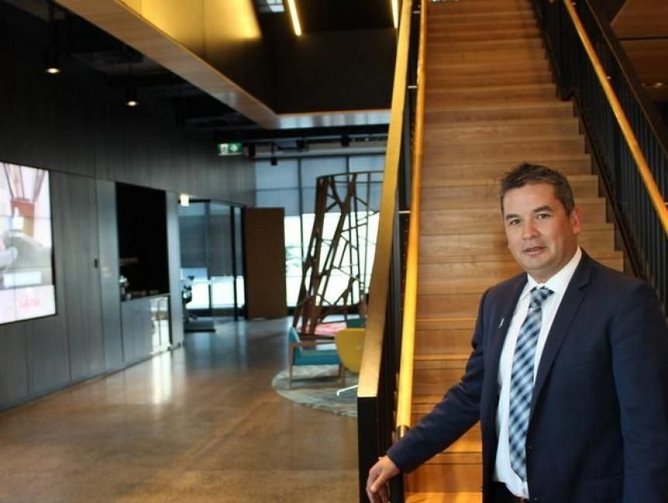 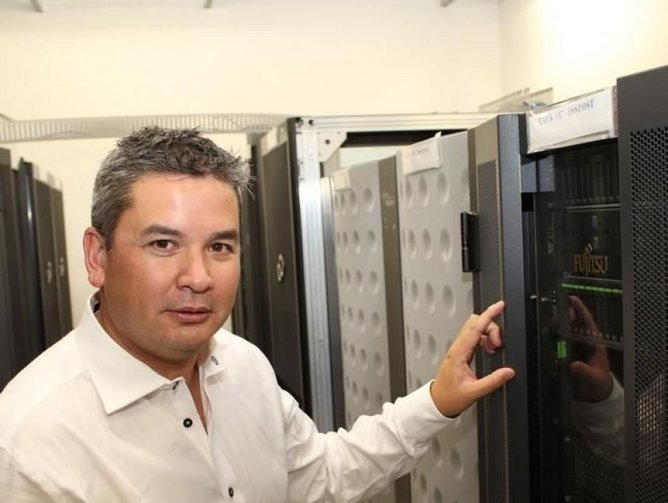