About the Pilbara Region

Spanning an enormous landmass, the Pilbara is remote by every definition.  Remote from major capitals, remote from markets, and remote from labour sources.  The environment is harsh, subject to cyclones and without ready access to fresh water.  Despite these constraints, the Pilbara is also one of the most productive and dynamic regions in the country, supporting thriving communities that deliver a significant proportion of Australia’s wealth.  This productivity means that 20% of goods exported nationally come from 0.2% of the population located in the Pilbara.

History of the Association

The Pilbara Regional Council is a statutory local government created in 2000 to support the four local governments of the Pilbara region in Western Australia.  Originally located within the Pilbara, the PRC’s head office was relocated to Perth several years ago in recognition of the growing role the organisation was playing in federal and state advocacy on behalf of the region.

The Goals and Roles of the Association

The PRC undertakes a broad body of work on behalf of its member local governments; categorized broadly into either bureau services or advocacy.  These may take the form of active lobbying for Federal immigration policy change, through to the attraction of events such as the Adventure Film Festival to the region.

It appears that we have reached the current peak of the mining boom (in terms of construction, as opposed to productivity), and are now about to embark on a new boom in the form of agribusiness across the region.  Regional food security has been emerging as a significant national issue over the past few years, and has now gathered weight with our nearby neighbors questioning whether they will be capable of producing sufficient protein for domestic consumption in years to come.  This offers both a regional security challenge, and a significant commercial opportunity for Australian protein producers.  The Pilbara is well positioned in terms of market proximity, port facilities and ready access to (potential) plentiful water from mine dewatering activities.  The challenge for the region and for our Federal and State policymakers is how to encourage both miners and pastoralists to enter a new age of active cooperation that goes well beyond the current disinterested coexistence.

The PRC has been actively encouraging the Pilbara region towards greater degrees of sophistication in the packaging and marketing of foreign direct investment for the region in order to support a step change in the nature of the Pilbara primary industry.  This has extended to advocacy for the formation of a special economic zone within the region.  Australia is the only country around the Indian Ocean rim that is not taking advantage of the benefits that a special economic zone can bring in terms of encouraging inbound investment.   The Thailand car industry is a stellar example of the impacts of these zones – unfortunately to Australia’s detriment in that particular example. The Federal government’s vision for the development of northern Australia, and the Prime Minister’s task force, have both identified that substantial population growth is key to building sustainable cities in the north west of the country.

The PRC has recently applied to be the proponent for one of Australia’s first Designated Area Migration Agreements, potentially allowing Pilbara regional employers to smooth the peaky labour market challenges associated with resource projects and global commodity prices, whilst acting as an enabler for a vibrant small to medium enterprise sector. 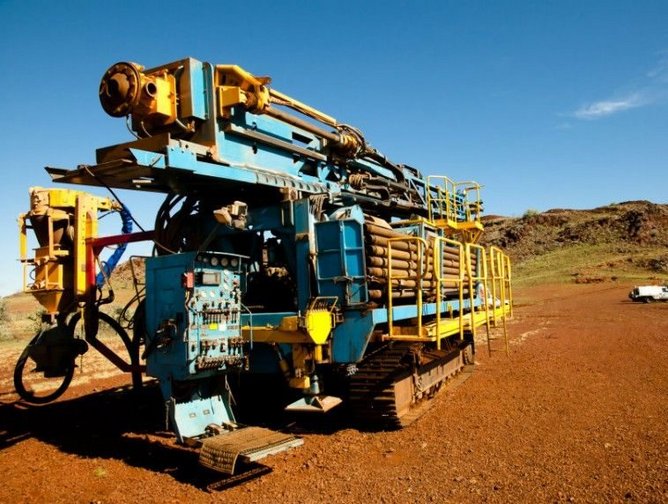