As one of West Africa’s emerging gold mines, Perseus has committed excellence to its shareholders and the surrounding community.

Perseus Mining is a young and financially successful gold mine operating in Ghana and Côte d'Ivoire in Africa. Headquartered in Perth, Australia, the company is listed in both the Australian and Toronto Stock Exchanges. As the stabilising initiatives of the 2014 fiscal year come to an end, Perseus is looking towards a bright future of growth and possible expansion.

Production at Edikan and Sissingue

EGM’s large reserve guarantees that mining and processing will last for at least a dozen years or so. Currently, gold is at a low point in the pricing cycle; because of the long production time window at the mine, Perseus has the luxury to wait for prices to adjust. When prices do increase, the company’s already strong revenue stream will too.

Gold from the Sissingue Mine in Côte d'Ivoire is materially a higher grade, but comes from a much smaller mine than Edikan. Perseus is currently researching a less capital-intensive way to operate the Sissingue Mine; part of this plan includes looking into the metallurgy at the site and materials in the area. The company is close to identifying a route that will deliver a far better outcome than originally envisaged, and a plan to move forward with this route will be applied near the end of this year.

In Ghana, those in the rank and file, not just management-level employees, have made many of the productive informal suggestions. If these informal programs require research or investigation, they are upgraded to formal programs.

Currently, Perseus is looking to make improvements to the processing side of the business, including mechanical changes to how the ore is processed. These changes will be responsible for significant benefits in the form of increased throughput rates and improved recoveries. On the mining side, Perseus is looking into how they blast ore. The goal with this research is to improve how the ore breaks by a change in drill patterns, leading to a potentially easier mining process and better working conditions.

With the gold price cycle down, F2014 has been a stabilising year for Perseus. A lot of the year has been spent reducing costs by introducing cost-effective alternatives and improving efficiency. Plans for F2015 (which starts in June) include advancing the Sissingue project to new mining areas and expanding production levels, both at Edikan and Côte d'Ivoire.

Intensive on-the-job training was an absolute necessity for Perseus coming into Africa. Fifty percent of the workforce is made up of locals from five different villages that surround the mine, and most had never seen a mine, let alone worked in one. Because of this, six to eight employees are solely involved in training the workforce.

Although building and training a workforce from scratch takes a lot of investment and time, it was worth it. Perseus has had the opportunity not only to grow a close relationship with the community, but also has been able to train their workers from the beginning, meaning workers have no bad habits to start.

Perseus offers both short- and long-terms incentive programs for its employees. The short-term programs are KPI (key performance indicator) based, and include extra funds for achieving or exceeding certain outcomes. A small portion is allocated towards the full company, another percentage is allocated to the Ghanaian business, yet another to individual departments, and another to individual performance.

The long-term incentive program corresponds to company performance among a selection of its peers. If the total shareholders' returns generated by the company are in the top 25 percent of a selected peer group of companies, then the rights to acquire shares at no cost are vested with that individual. This aligns with shareholders interests, so if Perseus is generating significantly better returns for their shareholders than other companies, the share prices are going to go up, and these rights will become more valuable.

Contributions to the surrounding community

Many people would think that the environmental standards in a developing country would not be as high as the rest of the world, but Perseus has found the opposite to be true. The high environmental standards, although expensive and intensive to meet, are motivation for the company to better their social license.

To make sure they leave the site better than they found it, Perseus continually reclaims and re-vegetates the land where they can. They support a big nursery with a large staff in charge of growing trees and grasses from seedlings to maturity. Another important environmental initiative includes monitoring ground water.

As stated earlier, five surrounding villages supply around 50 percent of Perseus’s workforce. The communities were at the current sites of the mines in Ghana before Perseus, and as a consequence of the mine’s establishment some people were displaced. Perseus has compensated people for the loss of their croplands and have offered relocation housing when necessary. Currently the company is building a subdivision that will include 400 dwellings when completed.

CEO and managing director Jeff Quartermaine realises the community, mine and company are inextricably linked, and that Perseus’s presence and ability to operate in the area is only as good as the company’s social license. Because of this, it is one of Perseus’s biggest priorities to maintain good relationships with their community.

Perseus has been responsible for several health and education programs in the community. The company has donated several material supplies to primary schools, and has donated close to 100 scholarships to people who attend a technical college for training in the nearby city of Kumasi. Perseus is also considering the possibility of offering scholarships for university-level education as well.

Even though Perseus is a relatively young company, it is financially strong; the company has cash on board, no debt and a modest amount of hedging as a buffer against collapse in the price of gold. And while F2014 was about stabilising, F2015 will be about moving forward.

In the future, the company is interested in becoming a multi-mine operation (two to three mines). If one underperforms, there are other sites to make up the difference. Expanding over several countries also provides stability in a region of the world where geopolitical stability is not guaranteed. Perseus has a successful group doing grass roots exploration, so the path for growth will most likely lead towards an organic option, rather than an acquisition. 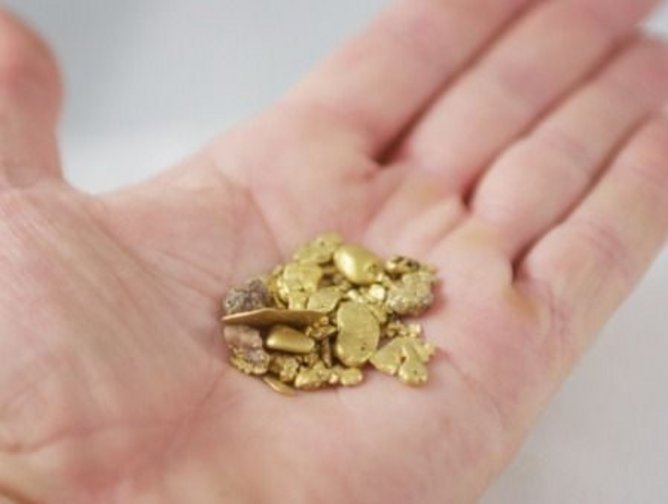 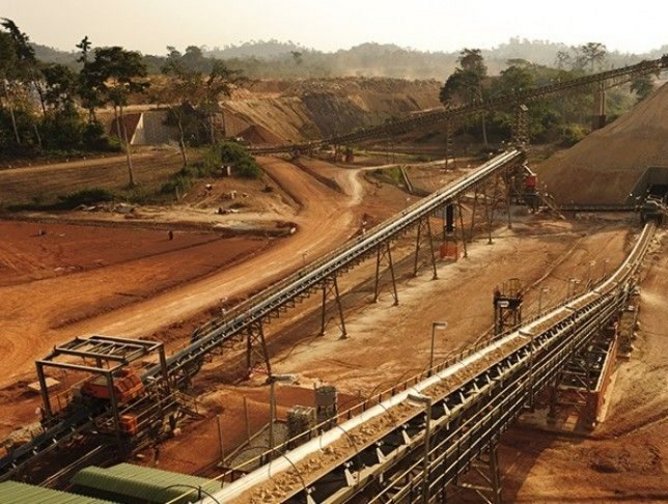 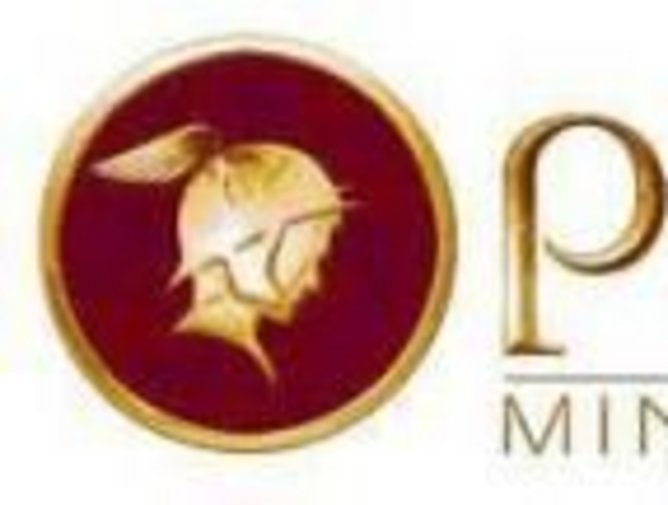 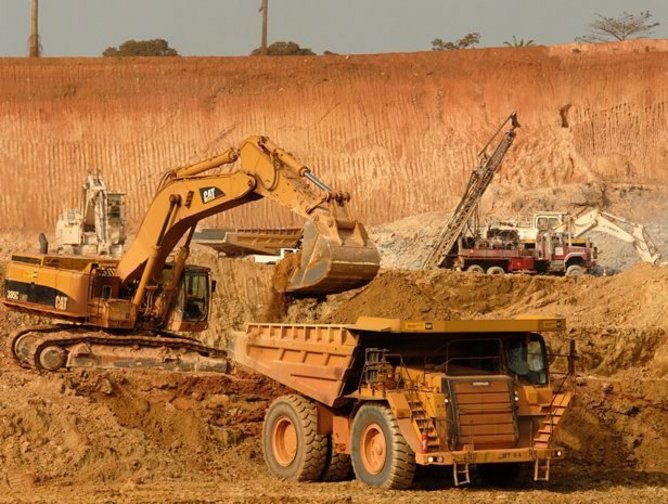 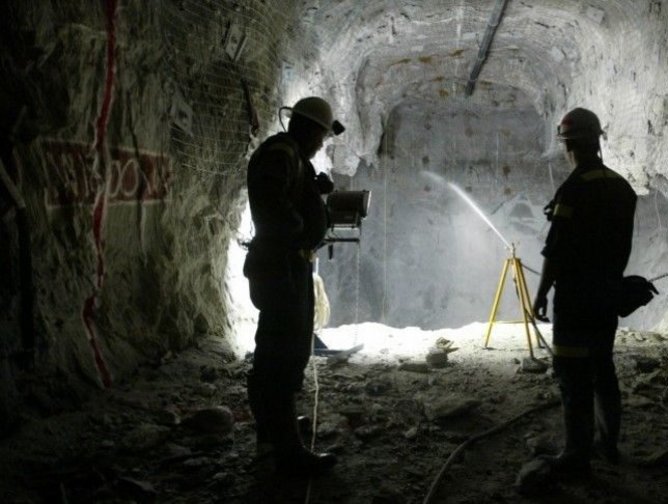 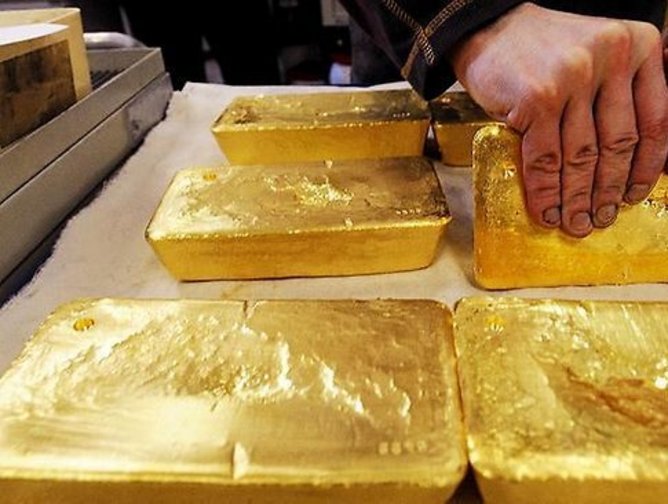 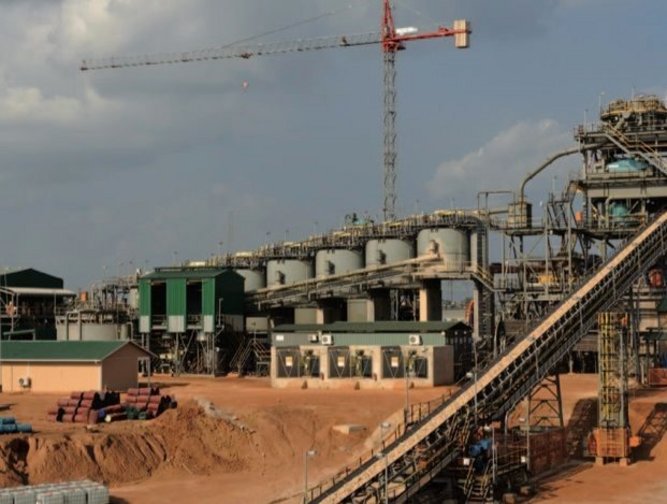 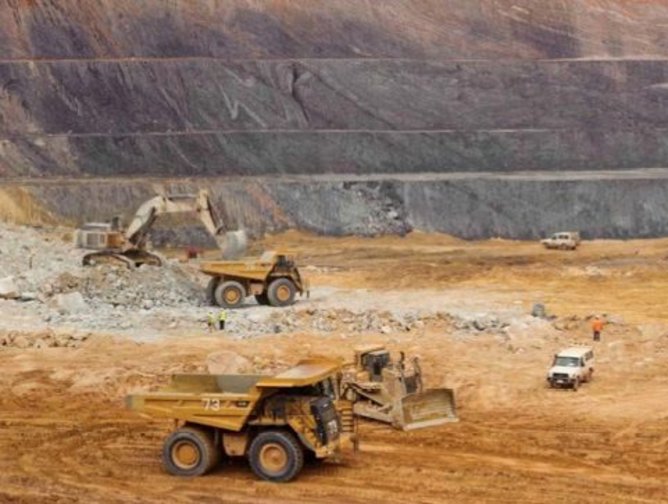 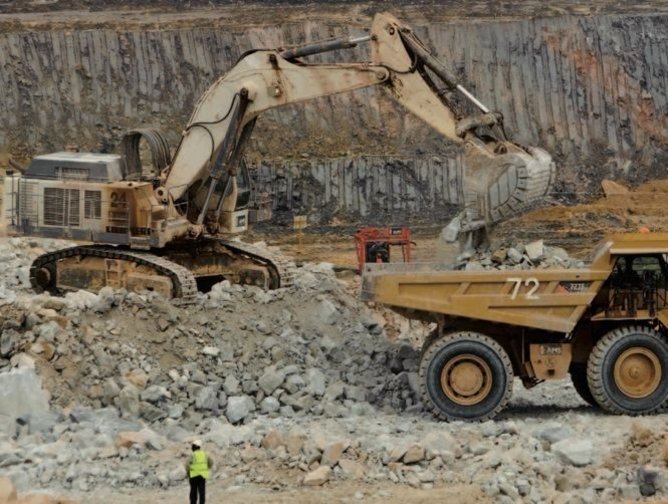