"Our philosophy has always been about making customers smile"

Crowd Mobile is a mobile-first company with a world-leading ‘Q&A’ platform, providing personalised expert advice, and a subscription service giving users access to games, infotainment and security products. The company has developed a diverse range of products in the m-payment, entertainment and infotainment space and is listed on Australian and German stock exchanges.

“Mobile is our primary focus,” he says. “That’s where the vast majority of our revenue comes from and is a very important part of our business. I think we’ve improved the way our services are being offered to the existing market and by expanding into new markets, new countries, and new products.”

Crowd Mobile’s Q&A apps achieved record growth in the 2016 financial year, growing 66 percent to $20.7 million – and Clark, at the helm of all its systems and infrastructure, has been instrumental in its success.

“Crowd Mobile has been really aided by our business intelligence (BI) solution,” he says. “Immediately, our marketing and operations departments could see the ROI for the marketing spend. When we actually saw the numbers we realised this is different from what we thought. It’s allowed us to be much more effective with spend and targeting, and that's been a massive improvement for the way we operate internally.

“We now base all decisions on data, and we’ve moved it into operations as well. Looking at the effectiveness of our 1000 researchers – when they're answering, how quickly, and is the answer deemed as successful? We can judge the quality of the research and enact training if needed, to improve the service as a whole.

"Speed and quality of answering questions are two of our key success metrics. Since we have implemented an effective BI solution we are able to explore the possibilities of using artificial intelligence (AI) and automation to improve speed and reduce costs without impacting quality. This would not have been possible if we were not able to measure it."

As well as apps and exploring a plethora of options in chat bots and chat platforms, one of Crowd Mobile’s major successes are the MTV apps, a by-product of its two-year partnership with US$14 billion media giant Viacom, which owns the rights to film and distribution companies such as MTV, Nickelodeon and Paramount.

Its custom-made celebrity emojis, in particular, have been a huge hit. Geordie Shore fans went wild when the ‘Gazmoji’, based on the show’s serial shagger Gary ‘Gaz’ Beadle, was released last year. Some of them showed the star – named ‘The Parsnip’ after his impressively large, erm, appendage – naked, his modesty protected by said vegetable. Other Gazmojis depict him covered in lipstick kisses and “getting mortal”.

“Crowd Mobile’s team of designers are great at capturing caricatures of the celebrities and bringing them to life,” Clark laughs.

Sadly the emojis aren’t a sea of fake-tanned duck faces (yet!) because the celebrities have final sign-off. Clark jokes if they were to make an emoji of him it would, “most likely be bald with glasses and some form of nerdy technology,” laughing, “I care very much about my gadgets!”

Jokes aside, Clark says one challenge, particularly from an app and PSMS perspective, is keeping the business agile, because things shift so frequently and every market has a different set of rules.

“iOS and Android are constantly evolving and trying to keep in step with them has been quite the challenge.”

Clark cites one example as the Viacom apps they were building when iOS 10 came out. “All of a sudden they introduced the new iMessage, which allowed direct integration with our app,” he explains. “We were like, ‘Wow, this is awesome’, so changed all apps to adopt this new feature. We had to quickly shift focus because it was clear it was going to be really significant.

“We could add more functionality around sending emojis than before, when it was just the keyboard. Now there’s that extra level of control so we're looking into what we can do there to further engage our customers and provide more value for them.”

Clark says consumer habits are changing too. In the past, people had lots of apps on their phone, but now it seems to be flipping, where they’re more focused on just a select few, and chat platforms like Messenger or WhatsApp.

“We think more along the lines of, ‘how can we integrate ourselves into those platforms so we are more directly in front of our users?’ rather than try to force them out of their usual pattern to go to a different app,” he says.

“Typically, what happens is people move over to a new app, use it for a while, and then go back to their old ways. One of the best things helping underline this is the app integrations, like the iOS 10 change in iMessage and the chat bots in Messenger, Skype and other chat platforms. These allow a user to stay within their chat app but achieve more.

Despite Crowd Mobile being in 54 countries in 30 languages, another big focus is going completely global in a cost-effective, revenue-generating way. And with the market shifting towards mobile devices, Clark says being able to offer services in these countries is a big deal.

“In many countries, PSMS and DCB are how people pay for things; in countries in Africa they don't have credit cards, they use SMS, and in B2B quite a lot as well. The actual billing goes against their mobile phone client.”

Clark says he was drawn to Crowd Mobile because of its continual drive to innovate and says from a technical perspective one of the company’s major advantages is that it’s not pigeonholed. “There’s a real drive for innovation led by our CEO Domenic Carosa, who's mantra is, ‘Change is the only constant’.

People want a fun environment and that's really being fostered here. We're a relatively young team and it’s a high-energy office. When people realise we’re across all the other kinds of stuff as well – PSMS, DCB, apps, chat – that really excites developers.

With regards to Crowd Mobile’s growth and where it wants to be positioned over the next few years, Clark says the main goal is to have a broad, successful app business providing services for celebrities, brands, and business.

“I've actually got a quote from Domenic Carosa on this,” he laughs. “He says our ‘philosophy has always been about making our customers smile.

“Crowd Mobile looks to continue making fun, engaging, products that make people smile, while staying on the forefront of innovation and maintaining a forward-thinking view about how best to provide value for our partners and customers.” 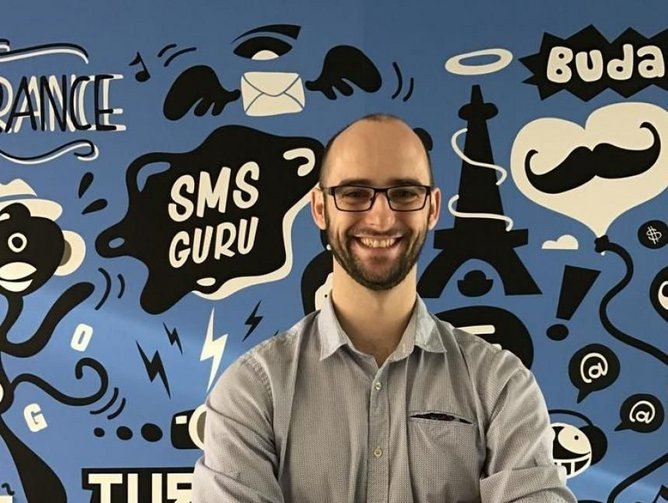 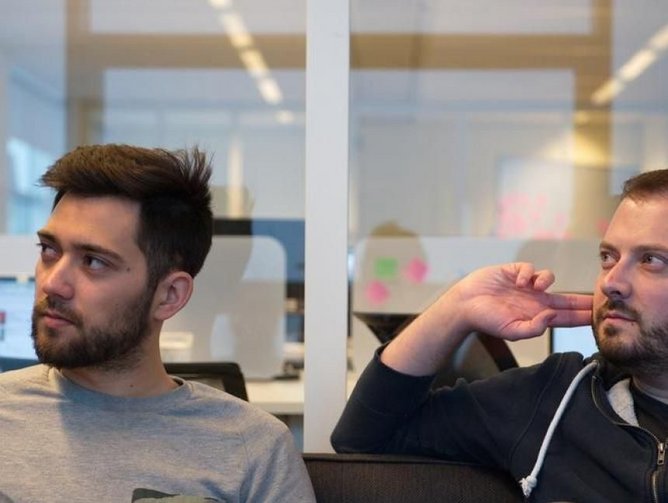 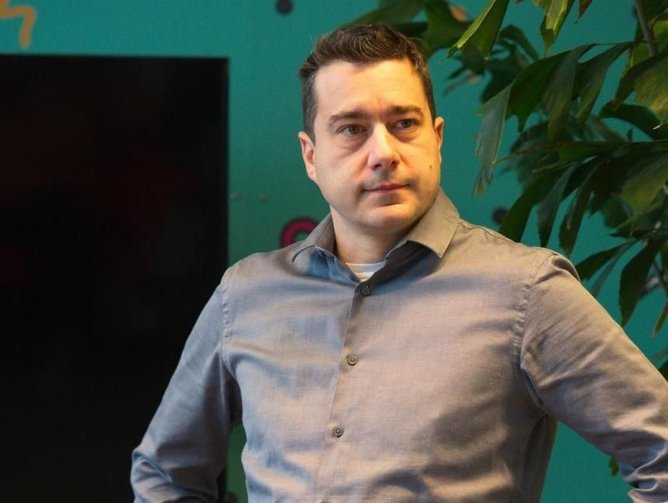 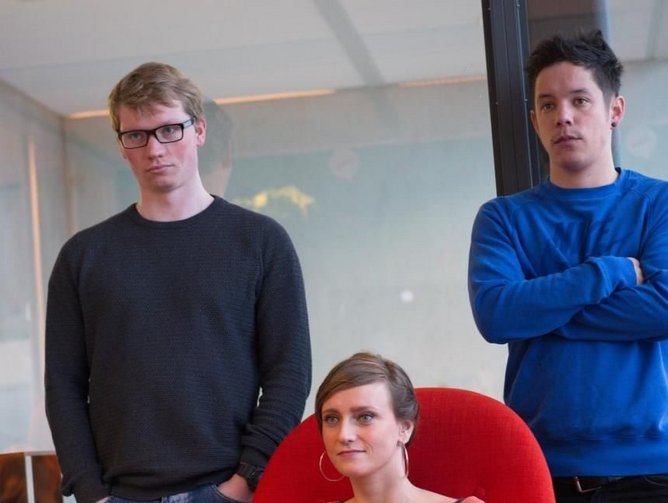 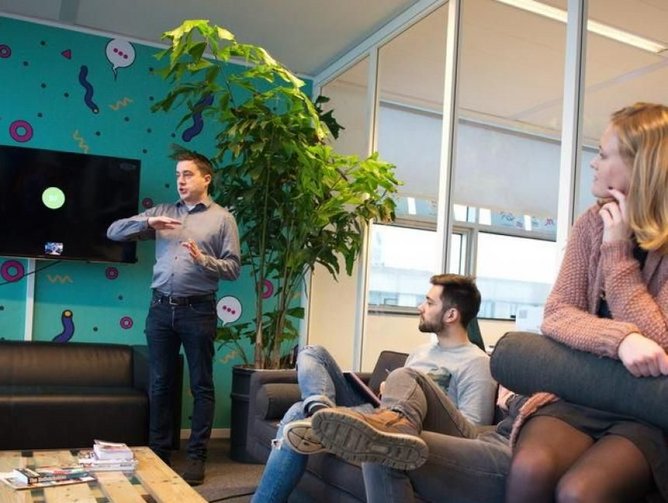 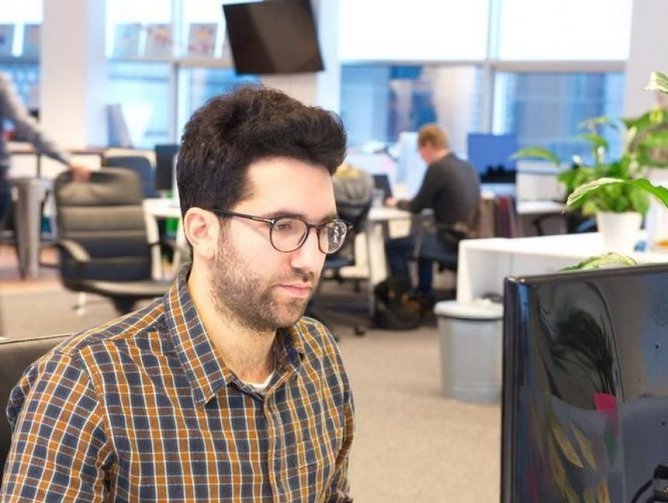 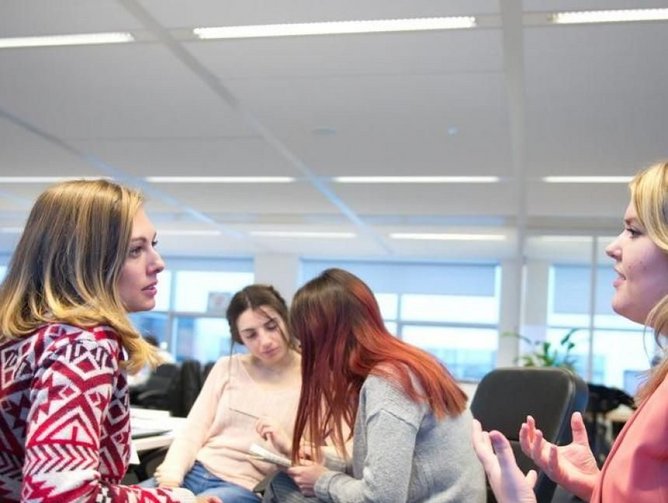 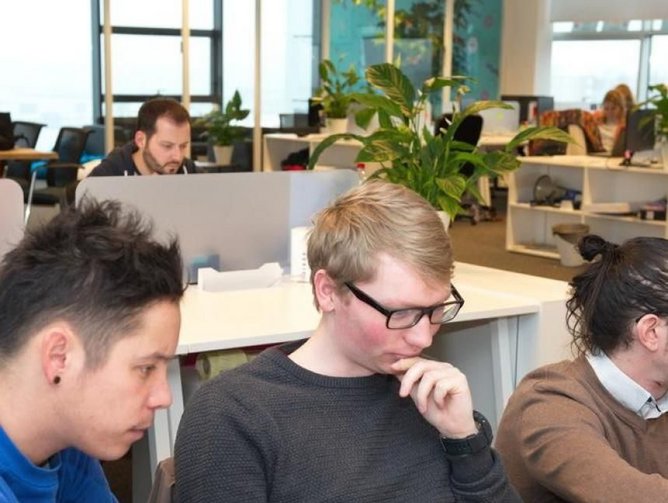 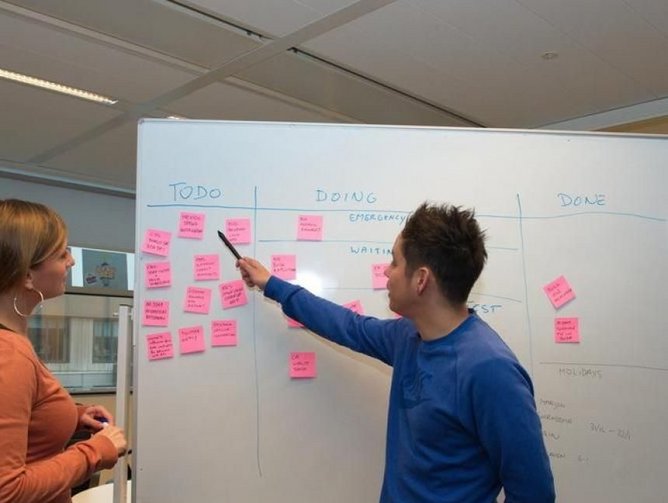 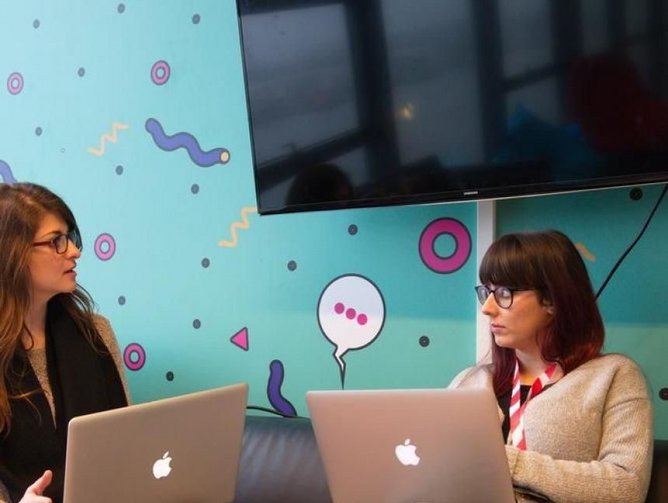 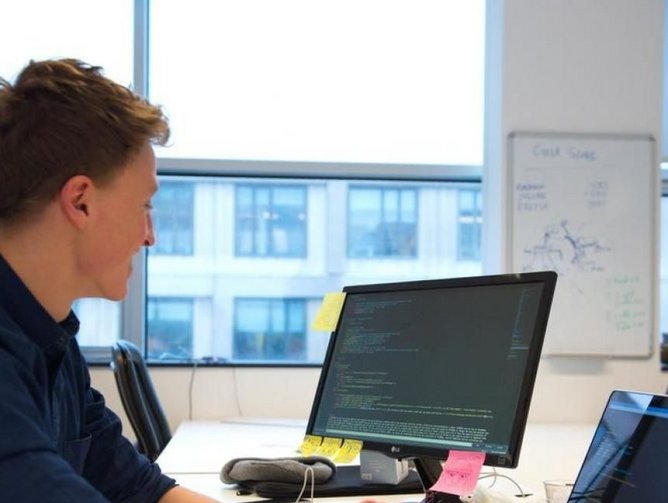 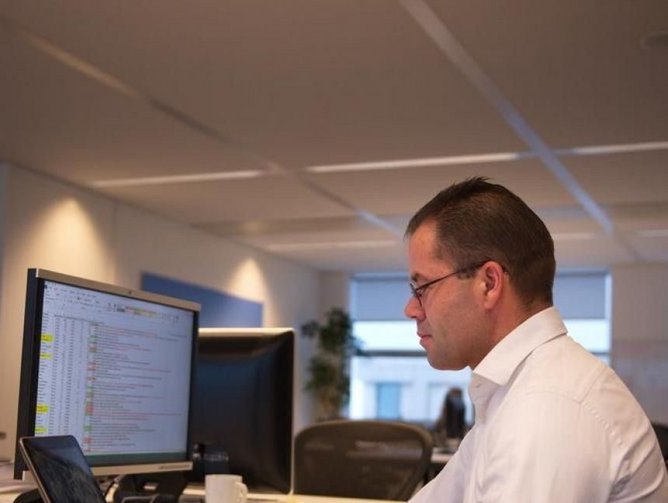 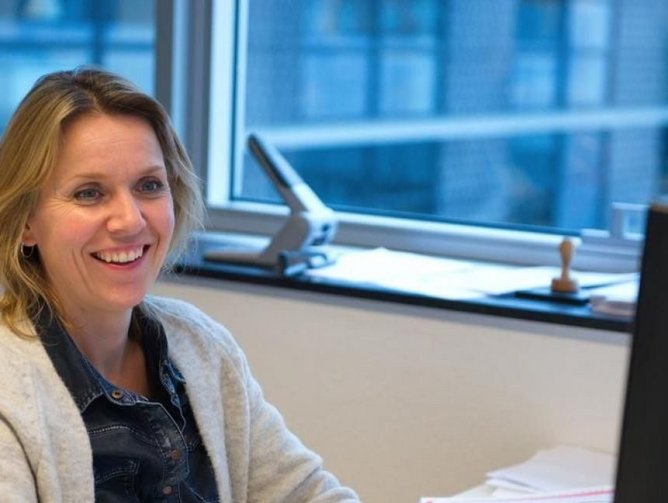