Orocobre Surges to the Top of the Industry

After seven years of planning, developing and constructing, Orocobre’s Salar de Olaroz facility is now ramping up production of high quality lithium carbonate. Their goal is to reach nameplate capacity of 17,500tpa by the fourth quarter of 2015. The enormity of the Olaroz resource, combined with the sustainable practices of the business, support the potential for expansion plans and additional stage developments to occur in line with a growing lithium market demand.

“We have a company which operates based on principals defined and agreed by our management,” said Richard Seville, Orocobre’s Managing Director and CEO. “We have a sense of ownership of what we do, and have the ability to make and take the opportunity.”

Located in the elevated Puna region of Argentina’s north-west province Jujuy, Olaroz is an area of 63,000 hectares of tenements over a salt lake containing high amounts of lithium and potash in brine. The project is well served by surrounding key infrastructure, including sealed roads, high voltage electricity, gas pipelines, and rail access.

Construction on the estimated US$229 million project began late in November 2012, with construction taking about 18 months. Approximately 150 employees work on site, and while construction of the facility has been completed, there is some final rectification work being conducted on the lithium carbonate production plant to allow the achievement of the nameplate production rate.

The facility began as a joint venture project built in partnership with Japanese trading giant Toyota Tsusho Corporation (TTC), with the initial agreement beginning in January 2010 and the partnership agreement signed in October 2012. The agreement gave both sides a detailed financing plan set up to secure TTC’s direct participation and support for funding the Olaroz project.

Since then, the two companies have worked closely together to advance the project. In a business where product quality is most important, TTC’s investment provided a strong endorsement of the quality of the Olaroz resource, and the high purity battery grade product produced at the Olaroz Facility.

Prior to receiving final government approval to commence construction of the project, Orocobre entered into an agreement with Jujuy Energia y Mineria Sociedad del Estado (JEMSE). A mining investment company owned by the Jujuy government, JEMSE holds an equity interest in the project, and provided assistance during the development of Olaroz.

The final government approval, along with the JEMSE agreement, cleared the way to finalise the project construction financing package with TTC, as well as Mizuho Corporate Bank and Japanese state-owned Japan Oil, Gas and Metals National Corp (JOGMEC).

“TTC is our equity partner and sales agent, they were able to procure low cost project debt from Japanese banks supported by JOGMEC,” said Seville. “They were a key part of getting this project done.”

Another major operation owned by Orocobre is Borax Argentina, which is a long established Argentine boron minerals and refined chemicals producer that has been in operation for over 50 years. Borax Argentina is one of only a few major borate deposits globally currently in production.

These operations produce a wide variety of boron chemical products including boric acid, borax decahydrate, borax pentahydrate, anhydrous borax and boroglas from concentrates and ulexite minerals carted from the mines and concentrators. Borax Argentina operates three open pit mines, a borax decahydrate plant in Tincalayu and concentration plants in Sijes and Porvenir, in addition to refinery facilities at Campo Quijano.

The mineral operations produce ulexite (Porvenir) which is predominantly used in the manuufacturing of boric acid, hydroboracite (Sijes) a calcium and magnesium borate provides specific benefits for agriculture, ceramic and oil and gas applications and colemanite (Sijes) which is sold predominantly into ceramic manufacturing operations.

The considerable deposits at Diablillos and Ratones are essentially undeveloped and with the exception of the Porvenir mine located in Jujuy, each of Borax Argentina’s operations are located in Salta Province in northern Argentina.

“We purchased these run down assets from Rio Tinto in 2012 and  are in the process of improving them with modest capital and changes in culture,” said Seville. “However, the big change will be when we do a major expansion of the Borax operations, which will then be followed by minerals and boric acid.”

As part of the initiatives being pursued at Borax Argentina, the company is in the process of re-modeling the deposits and undertaking a review into the exploration potential.

Demand for boron products remains strong both in the region and around the world. Presently, the main geographic market for Borax Argentina is Brazil, along with Argentina to a lesser extent. Brazil’s economy is among the fastest growing in the world, a trend that is expected to continue, and is fully dependent on imports for its extensive borate needs. Demand is closely tied to the strength of Brazil’s glass, ceramics, construction and agricultural sectors.

Major player in the sector

In addition to favourable growth trends of the regional segments currently served by Borax Argentina, Orocobre believes there are a vast number of opportunities for Borax Argentina to expand into new markets and to develop and supply new products.

Borax Argentina has a very high profile in Argentina, in Salta province especially, as it has a strong history of excellent environmental and safety records along with healthy community relations.  Safety is a key focus at Orocobre not only encompassing implementation and adherence to procedures and safety training programs but also having officers on shift to reinforce correct behaviours and ensure compliance with procedures.

“Safety, environment and shared value are key areas for us,” said Seville. “In safety, we aim for zero accidents as stated in our slogan, “Por nosotros, por nuestras familias, zero accidentes!”

“We respect the environment in which we operate as evidenced by our approach to construction, which maximises positive local economic impact and benefits to local communities.”

The Olaroz Lithium Facility recently received accreditation from Instituto Argentino de Normalizaciion y Certificacion (IRAM) for quality management, environmental management, as well as safety and occupational healthcare management. Seville strongly believes there are bright days ahead for Orocobre, and expects to see considerable growth within the next year or two.

“I see us as a major player in the sector, respected by customers and competitors for the way we run our business,” he said. 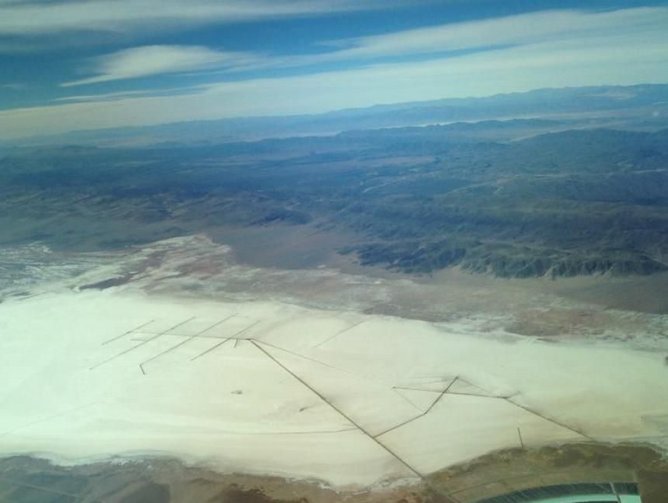 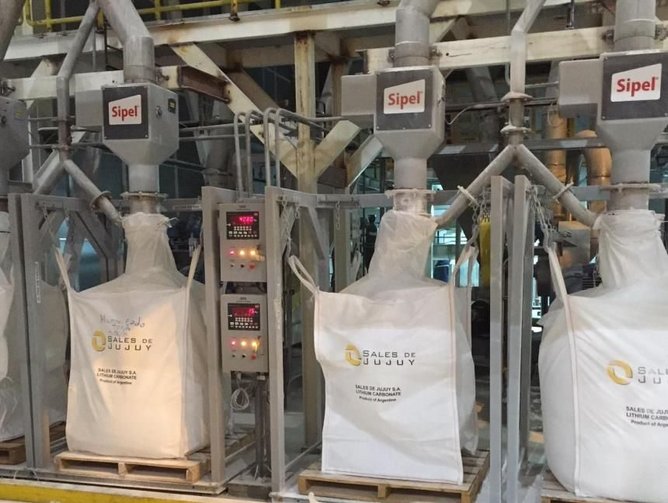 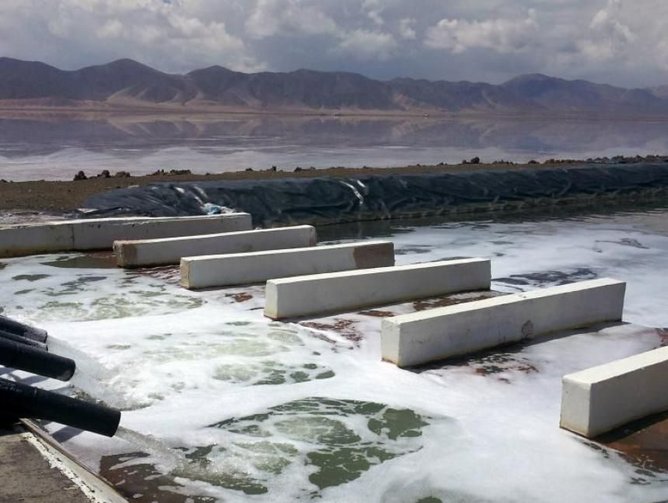 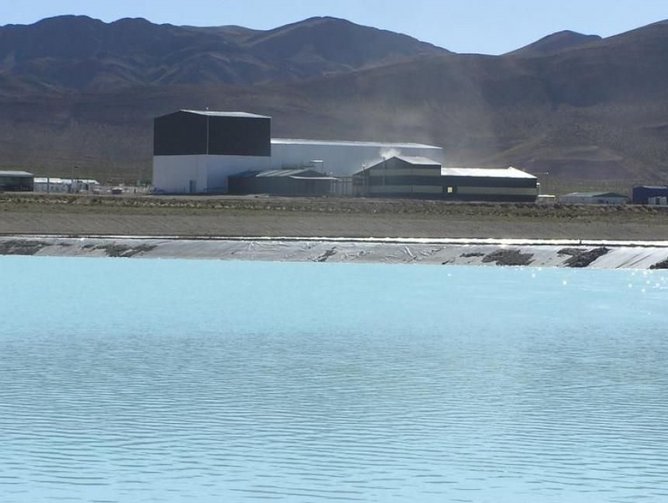 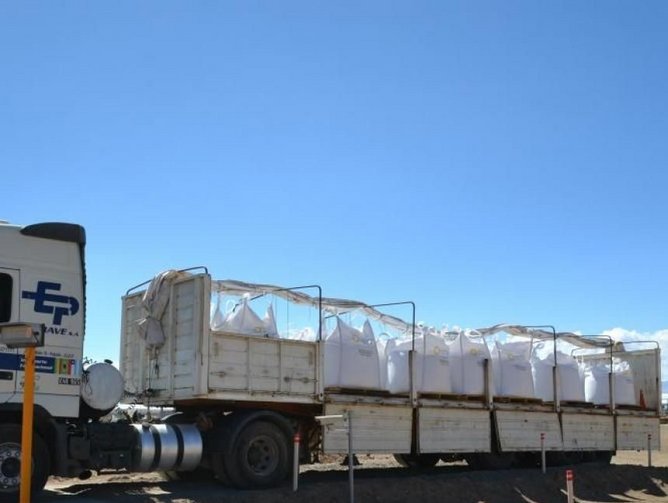 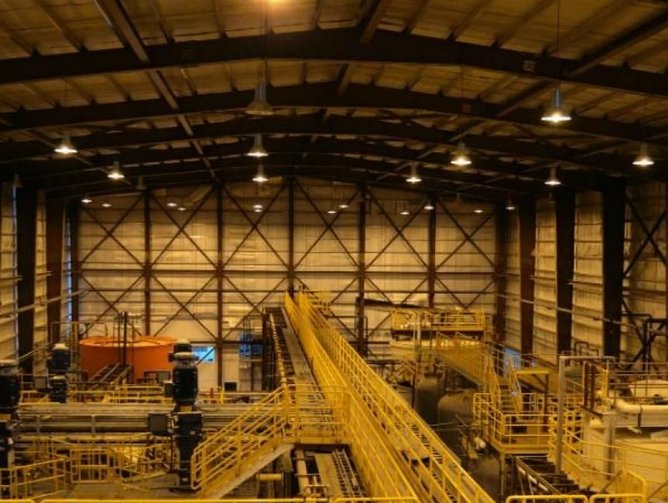 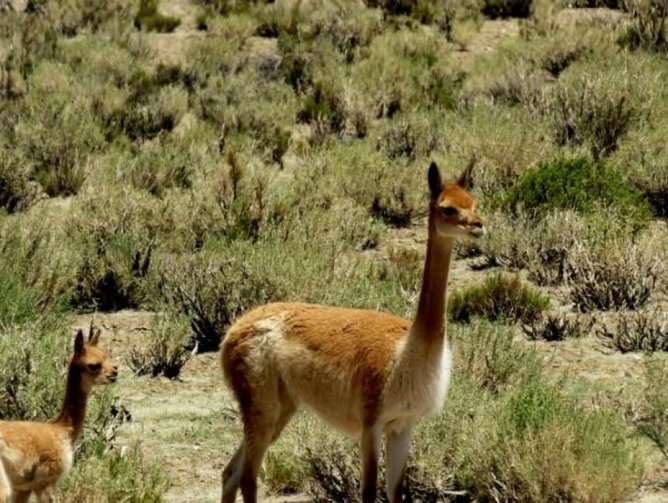 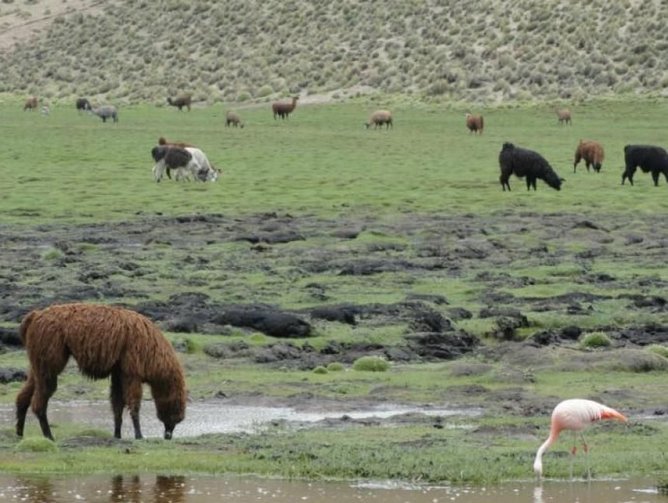 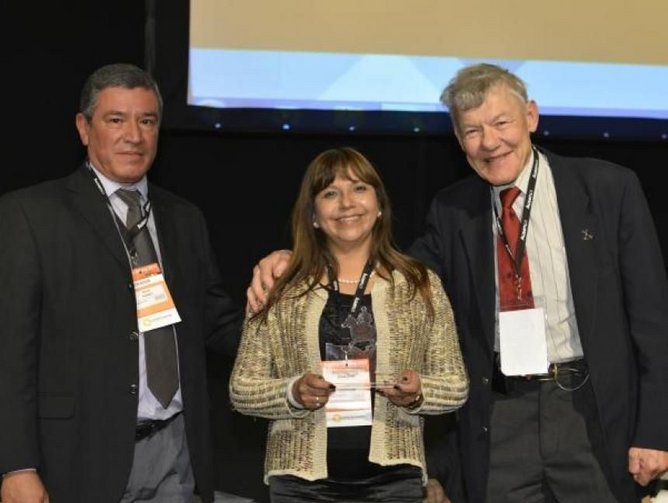 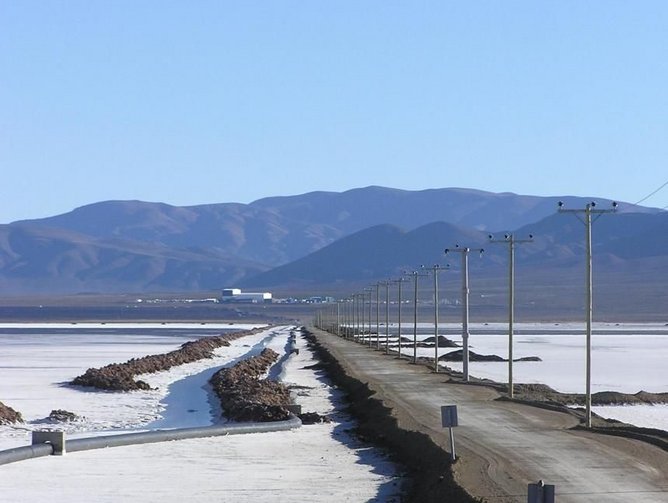 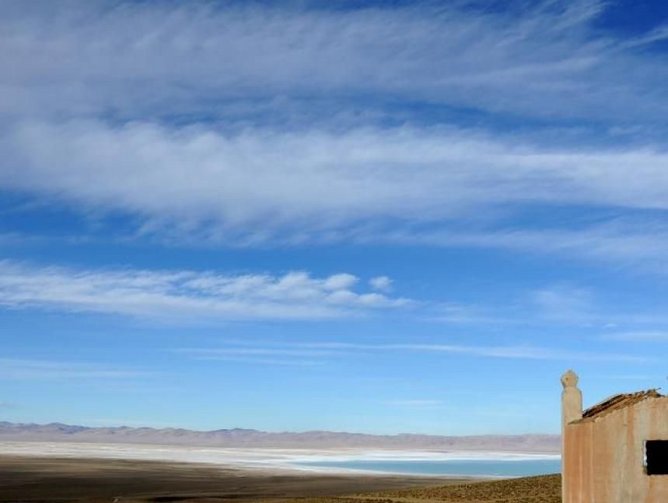 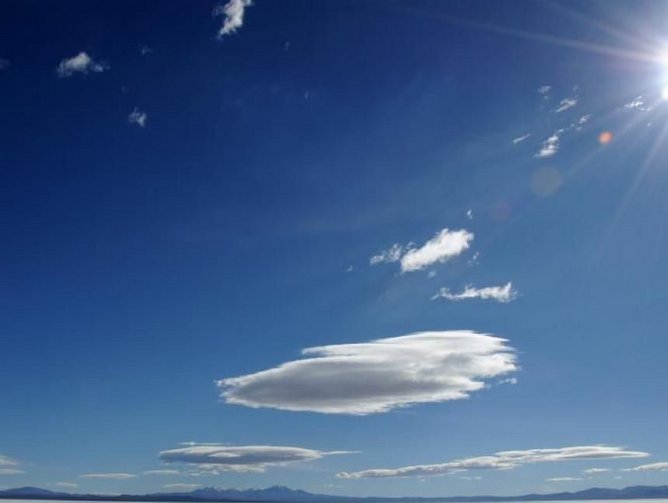 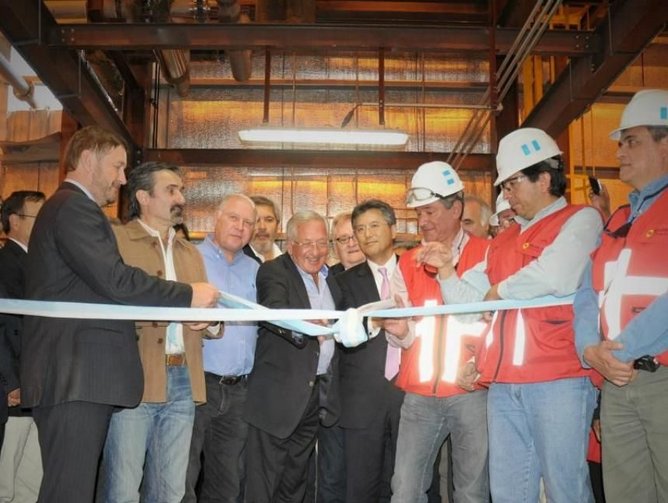