Orica gets more bang for its buck after the mining boom

At the height of the mining boom explosives giant Orica was already looking to the future, optimising its supply chain to better cope with challenging market conditions.

As one of the world’s largest suppliers of explosives, Orica reaped the benefits of Australia's mining boom as its customers – Australia's mining giants – rushed to meet the world's seemingly insatiable demand for coal, iron ore and other precious commodities. At the time, Orica's customers were primarily focused on security of supply to ensure they could maximise the output from their mines.

As the boom petered out the mining giants shifted their focus to becoming as efficient and competitive as possible, while producing lower volumes to meet waning demand. The flow-on effect of this downturn forced suppliers such as Orica to also refocus their efforts in order to help their mining customers adapt to the new environment, says Steven Lesser – Head of Supply Chain at Orica, Australia, Pacific & Indonesia.

"We were following our customers' performance closely during the mining boom, specifically within the Australian market which was a major benefactor," Lesser says. "With the turn in the mining market we knew the needs of our customers would change and we needed to be prepared to handle that change."

"First we needed to focus more closely on customer forecasts and how this flowed through our sales and operations planning process. This involves understanding specifically where demand is occurring, so we can more efficiently bring product through the channel without overstocking or having product in the wrong place at the wrong time."

The next step involved optimising the supply chain by finding efficiencies, taking out costs and reducing the size of the organisation. It also included Orica going back to its own suppliers – from its raw materials to logistics such as transportation – to seek support for adjusting to the subdued market.

Orica has traditionally relied on a rather linear supply chain but the optimisation process also involves making the most of the flexibility offered by its regional supply chain networks, Lesser says. The business is looking to supply chain innovation as a way to reach new customers, or reach existing customers in new ways.

"Typically we would use our traditional plant network to meet most of the needs of one country, but now we're re-visualising our supply chain and exploring new channels," he says. "The key is to look at the big picture – in some situations there might be an alternative plant which appears less straight-forward to use but ends up delivering lower costs or other benefits to the overall operation."

Orica didn't wait until the mining downturn before it started to put these processes in place. Instead of resting on its laurels it had the foresight to look to the future.

The business relies on SAP for Enterprise Resource Planning, along with Demand Solutions planning software which assists with statistical forecasting. At the beginning of the boom the business was already looking at ways to improve its capability, which saw its North American operations implement process integration improvements in its sales and operation planning. This involved centralising procurement to gain leverage with its suppliers, along with embracing the Lean Six Sigma process methodology throughout the organisation.

After success in North America, Orica expanded these initiatives globally, leveraging its worldwide networks and improving integration with local supply chain delivery. While Orica's Australian operations are heavily focused on large mining operations, its European operations are more focused on the construction sector.

Centralising elements of the supply chain around procurement and planning has helped in every vertical where Orica operates but the benefits have been particularly telling during the downturn in the mining sector, Lesser says.

"That long-term planning meant that these improvements were already in place to help us make the most of the boom, and they continued to serve us well as we started to adjust to the change in capacity and focus on taking cost out," he says. "What we've learned along the way is that it's important to get that right balance between a global functional model and a local execution model."

"The change in the mining market required us to be even more focused at the local level, improving our execution efficiency and restructuring to have a completely integrated supply chain through the region."

Rethinking its approach to the supply chain also saw Orica move towards bringing in external talent with experience in other industries, starting with hiring Lesser back in 2006 as Vice President, Supply Chain based in Colorado. As Orica's new supply chain initiatives were implemented globally, he shifted to Singapore to oversee the global changes as Senior Vice President, Global Supply Chain.

"In that global role I was hiring the talent which started us down this path, bringing in new people with prior experience in other industries – primarily around supply chain change – mapping that experience to our industry," he says.

"This was a shift for Orica, from using more internal talent, but bringing in that external experience has certainly helped our efforts to reshape the supply chain to be more agile and responsive to market conditions."

While there are limited diversification opportunities within a specialised vertical like explosives manufacturing for the mining industry, optimising its supply chain affords Orica the opportunity during the downturn to reach new regions and target smaller players which weren't a priority in a high-growth market.

"We've always had a mix of large global customers and smaller players, but the decrease in demand gives us an opportunity to reprioritise and better serve those smaller players," Lesser says.

"Reshaping our supply chain has certainly made that a smoother transition than if we were only geared up to support the major players and didn't have the ability to effectively engage with the smaller end of the market which is looking for smaller volumes."

One key lesson from the mining downturn is that it is critical for the supply chain not only to operate efficiently but also be tightly linked to the business strategy.

"In a market where our focus has shifted from security of supply during the boom to taking out cost in the downturn, a purely functional approach to the supply chain would have left the business more vulnerable to disruption," Lesser says.

"Instead Orica is well-placed to ride the market back up or to continue to adjust to changes, with an agile supply chain that's designed to handle whatever challenges the market throws at it." 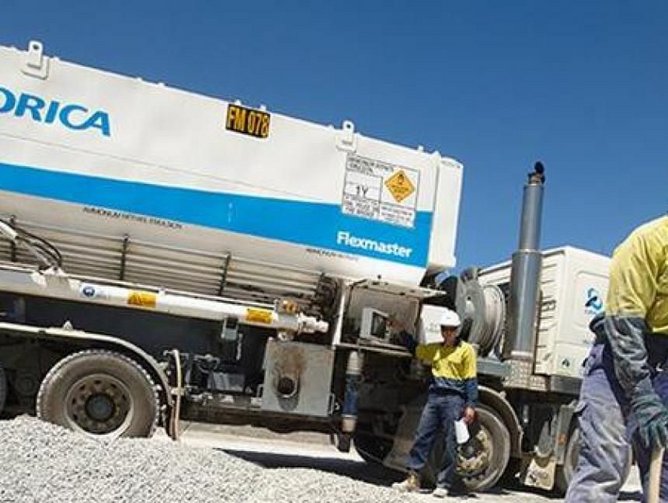 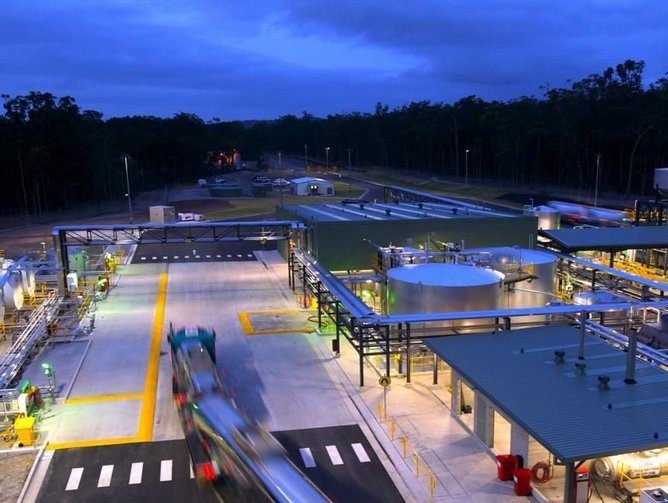 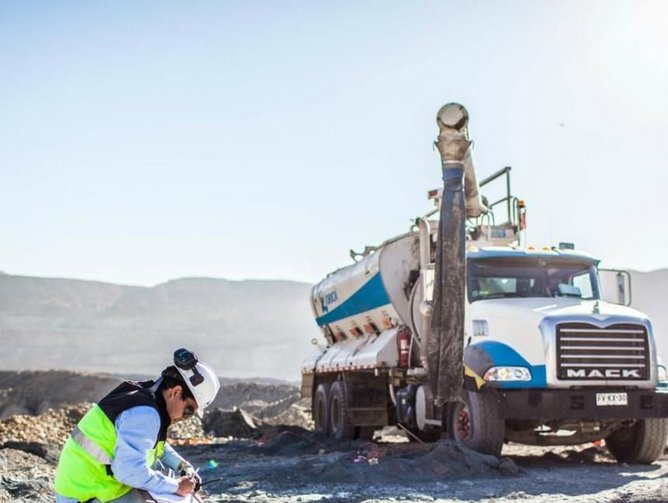 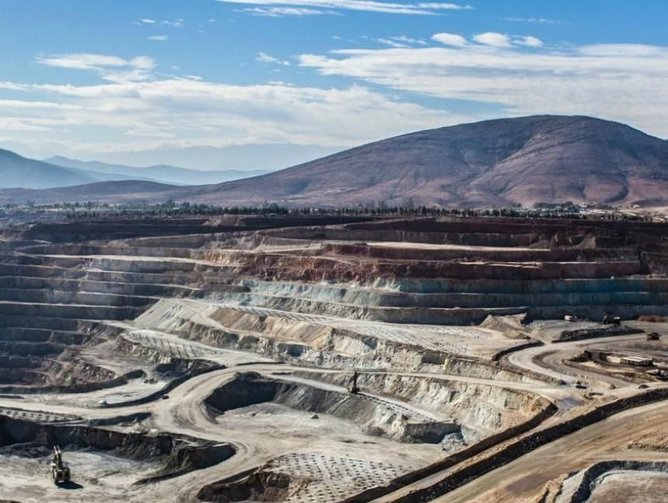