Myanmar’s telecom sector is developing at an unprecedented speed, with companies competing to serve the increasing data demand in the country.  We speak to  Ooredoo Myanmar, a telecom firm passionate about providing the best 4G service in Myanmar. Ooredoo  launched in August 2014, and is part of a wider international brand with operations spanning the Middle East, North Africa and Southeast Asia. “We give you reliable experience”, John Farhat, Chief Technology and Information Officer of Ooredoo Myanmar tells ABR. Sure there’s competing telecom firms in Myanmar, but Ooredoo gives its customers “the latest technology and an affordable service. We offer a premium product at an affordable price, which is different to our competitors. With us we promise you a constant and reliable experience”.

CTIO for approximately 2 and a half years, Farhat describes his department at Ooredoo. “Right now, we look at technology as a holistic department. There’s no longer a split between Network and IT, there’s a lot of convergence between these two departments. I run both of these functions in a more efficient manner…understanding that we’re serving a population of 52 million.”

“You know the difference between 4G and 3G, right?” Farhat asks. He gives us a recap – 4G is the fourth generation of mobile technology, following on from 2G & 3G. 3G allows us to access the internet effectively through our mobile phones, but 4G makes it much quicker “especially when it comes to high definition videos, games and such,” Farhat adds. Alongside personal benefits, 4G also assists businesses – video conferencing and bank transactions are made easier. Better connection gives SMEs and small companies the ability to expand, and business people can work remotely. Why spend time and money flying to long-distance meetings when you can video call from your office? On an even wider scale, 4G benefits whole countries. Farhat explains, “it enables enterprise and gives countries better infrastructures to expand their economy.”

According to Farhat, mobile data services in Myanmar were very different in the recent past. “We used to drive around and see people having limited access to very lousy service,” he describes. Now, when Farhat surveys built-up areas, almost everybody has a phone in their hands. “What’s interesting about this country is that the smartphone penetration compared to surrounding countries is very high, taking into account that we just introduced the services 2 years ago”.

Although Farhat says Myanmar is relatively advanced when it comes to mobile technology, multinational networking company Ericsson lumps the country with its neighbours when conducting its Mobility Reports. Nevertheless, Ericsson’s studies are useful for acknowledging Ooredoo Myanmar’s potential – the 2016 report shows that in Southeast Asia and Oceania, 4G mobile subscriptions are expected to increase to over 40 percent from a current 5 percent by 2021. Why the huge increase? “People are hungry for high-speed data,” Farhat asserts. “People are hungry for the knowledge they get from connecting and being connected. It’s an incredible growth that took everybody by surprise”.

To adapt to this growth, Ooredoo has extended its fibre optic network to over 11,500  kilometres. Its current network penetration rate is 86 percent. “The only constraint that we have currently is that we don’t have enough spectrum, but we’re having a discussion with the regulator about that,” Farhat comments. Spectrum is an essential resource for telecom operators. Available in bands, it carries traffic like data and voice. “We understand the importance of improving the economy, giving access to the people of Myanmar and encouraging us to provide them with the latest technology”.

Farhat believes that more spectrum will be granted in the future, but for now Ooredoo is working strategically with its competitors to improve operations. “One of the most strategic projects is network sharing with competitors,” he says, a surprising notion considering Myanmar’s 4G market is the subject of fierce competition between firms like Ooredoo. However, Farhat explains that it is possible to stay ahead of the market while sharing with and gaining from competitors. He tells us: “We’re currently in discussion of sharing of sites, active and passive. Site sharing is eco-friendly…we share the same generator, we share the same power. Furthermore, it reduces our costs.”

Mr. Rene Meza, CEO of Ooredoo Myanmar, echoes Farhat on the potential for 4G service in this emerging market. “We launched the first 3G only network, because we believed that Myanmar would embrace the internet, and that bet paid off.  80% of our customers are using data. The market is hungry for speed and quality service. This is what 4G is now providing. We’re thrilled with the uptake, so far, and look forward to expanding even further when more spectrum is granted in this market”.

Along with becoming the first mobile operator in Myanmar to offer 4G services, Ooredoo celebrated reaching over 8 million users in 2016. Farhat tells us what the company has planned for the rest of 2016, and the future beyond that. “We want to continue enriching reaching people’s lives and providing a reliable service”, he enthuses. “We’re a reliable business - I don’t see that changing.” 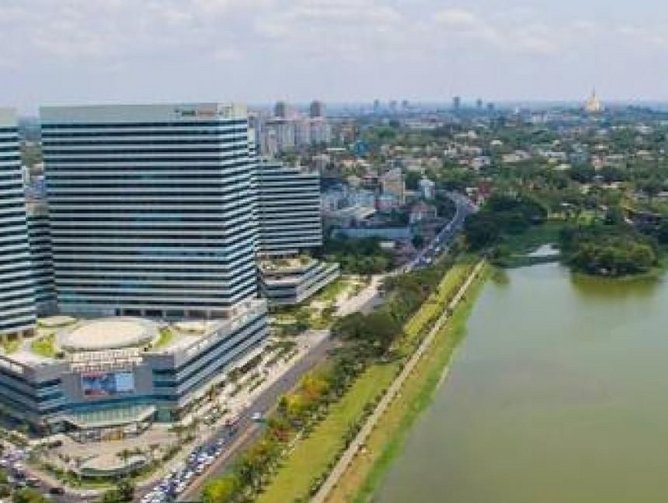 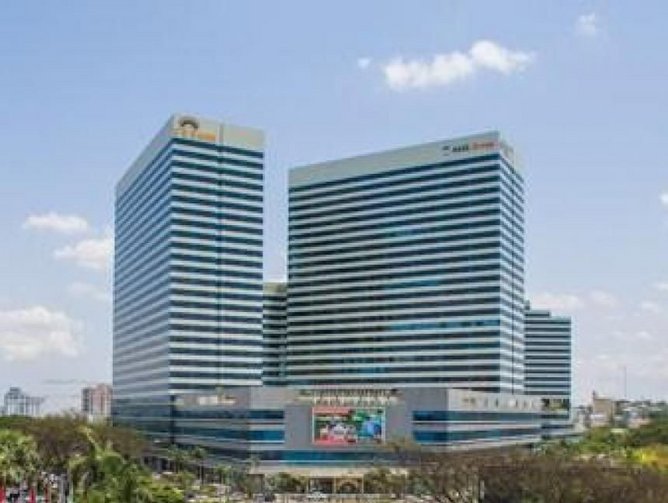 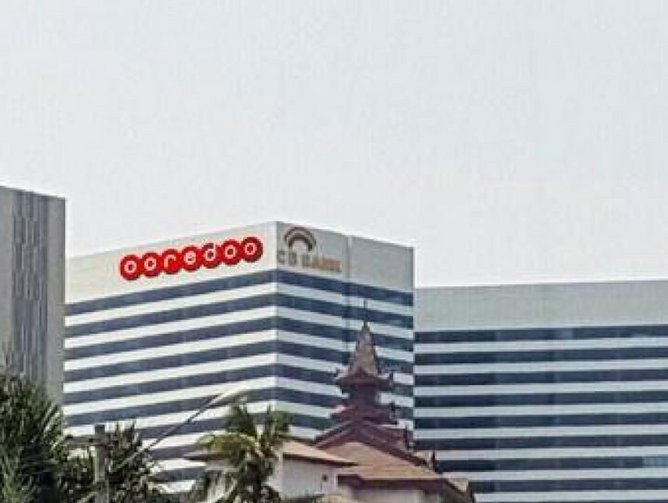