The NSW Minerals Council is the leading industry association representing the state’s minerals industry, providing a united voice for our members.

Mining has and will continue to be a key economic driver for the state. That’s why the NSW Minerals Council works closely with government, industry groups and business and community leaders to foster a sustainable mining industry in NSW.

The NSW Minerals Council supports the development of a strong and diverse state economy and an effective regulatory framework in which the industry can operate profitably and make a meaningful contribution to the state and the people of NSW.

Every year the NSW Minerals Council surveys its members to determine the economic benefits of mining to NSW. The results for 2013-14 will be released in November.

In 2012-13 the survey found that 26 NSW Minerals Council member companies directly spent around $12.8 billion on wages, goods, services and community contributions in NSW.

This direct spending included $3.1 billion spent on the wages and salaries of over 23,000 mining workers, and over $9.7 billion in spending on goods and services with over 10,500 local businesses across the state.

Mining is an integral part of the economic and social fabric of NSW, particularly rural NSW.  Mining has been part of our state for more than 200 years, providing jobs, independence and wealth. No state has played a more prominent role in the history of Australian mining than NSW. Coal mining in Australia began near Nobbys Head in Newcastle in the 1790s, with the first coal shipment leaving Newcastle in 1799.

“It’s true, NSW mining has had a tough 18 months, with a fall in commodity prices, a stubbornly high Australian dollar and uncertainty with regard the NSW planning approvals regime. However, mining does have a bright future in our state and will continue to deliver jobs and economic stability to regional communities across the state,” NSW Minerals Council CEO Stephen Galilee said.

“Our state has some of the best quality coal and minerals in the world.  We have an experienced and highly accomplished mining workforce, and the world’s largest coal export port. So while mining in NSW is experiencing short-term challenges, the long term prospects are good, provided we can continue to meet the future demand,” Mr Galilee said.

In 2013 and 2014 the NSW Minerals Council partnered with the Newcastle Knights.

Stay current with all our latest news: 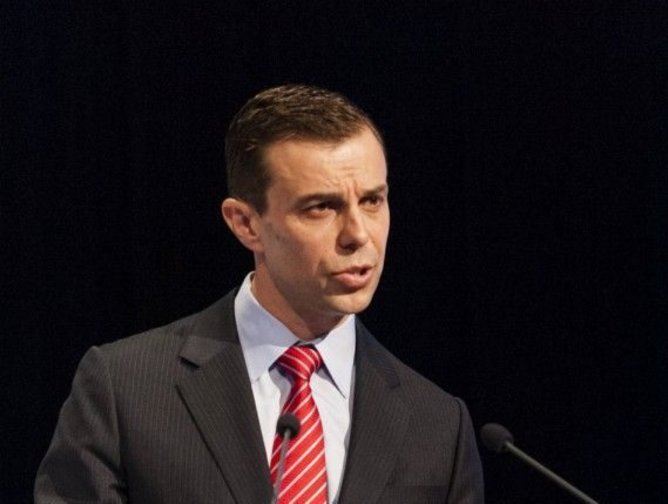