The New Zealand Manufacturers and Exporters Association (NZMEA) is a membership organisation which aims to support that part of the economy made up of producers of products and services that are exposed to global competition; often referred to as the real or the traded economy.

The Association was formed through the merger of the Canterbury Manufacturers’ Association (CMA) and the New Zealand Engineers Federation (NZEF) in 2007.  The CMA was founded in 1879 as a membership support organisation and a dedicated advocate for industrial development in Canterbury. The NZEF was formed in 1962 to promote and support the interests of engineering in New Zealand.

The merger came about as a means to provide national representation focused on the needs of the real economy.  There was, and is, significant discontent from the traded economy about the impacts of Government policy, and in particular policies which cause a high exchange rate and other competitive disadvantages in comparison to polices in other countries.  The merger allowed the Association to be generally more active on these issues, and to provide nationwide support to members.

Largely the Association’s efforts have two elements: we advocate through media and lobbying efforts on regulation and government policies that generally encourage the growth of the traded economy, and we directly support the development of our member companies through networking, peer support and learning.

The Association provides support for members’ staff via training programmes and events relevant to the needs of manufacturers and exporters.  Training programmes cover areas such as production line management, opening new export markets, health and safety and human resource issues.  Other events allow members to network and to discuss issues with each other, politicians and economic leaders.  A peer support mechanism, via regular newsletters and electronic communication allow businesses to share knowledge and remain informed.

Association membership is strictly limited to manufacturers and exporters; as a result the NZMEA can advocate a policy framework that supports the traded sector without the risk of having to compromise the standpoints of the non-traded sector members.  The Association advocates policies that aim to stabilise the New Zealand dollar around fair value, balance taxes across all forms of income including capital gains, and incentivise investment in research and development,  plant and equipment, patents, early stage real economy investment, and up skilling staff.  A number of these policies are justified in terms of spillover benefits, as well as levelling the playing field with regard to policies other countries have in place.

Due to the small size of New Zealand’s domestic market, manufacturers focus on niche markets, exporting early in the businesses life to access market scale. But this also means they are exposed to external pressures such as the exchange rate and international conditions early in their life.  Manufacturers and exporters will continue to focus on innovation and adding value, however to be most effective our policy settings must also create an environment that encourages more complex activity, and this is an area where policy changes can have a major impact on investment.

The past year has generally been more positive for manufacturers and exporters in New Zealand.  A significantly overvalued currency continues to be an issue for margins and competitive pressure, but a bit of a recovery in export markets and improving domestic conditions, for some, have provided a lift in activity.

The NZMEA survey has shown a trend of improving year on year export sales, with falling domestic sales throughout 2014, coupled with consistent expectations of improving future conditions.

New Zealand has had some success in achieving a range of Free Trade Agreements (FTA) which has helped the tradable sector, the FTA with China being the most significant in boosting growth recently, but largely in commodities not complex products.  Any future FTA’s need to be negotiated with the aim of improving conditions for complex manufacturers and high tech goods, as well as simple primary and processed primary production, to ensure complex activity can grow and fuel future innovation and capability development in New Zealand.

Trade between New Zealand and China continues to grow.  However, we have seen the start of a potential slow down in China’s growth – a risk going forward as we become more reliant on trade with China.

The manufacturing and exporting sectors are vital for the success of any economy, and even more so for small open economies like New Zealand.  The NZMEA believe a continued focus on creating a level playing field will promote vital investment in the tradable sector, that investment will promote growth, innovation and complexity.  As a result we will see stronger growth across the economy, a more balanced and diverse economy and more highly skilled jobs – helping improve material living standards for all. 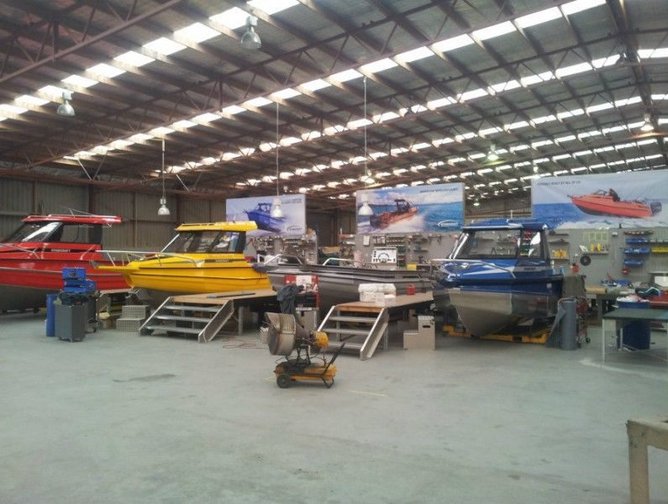 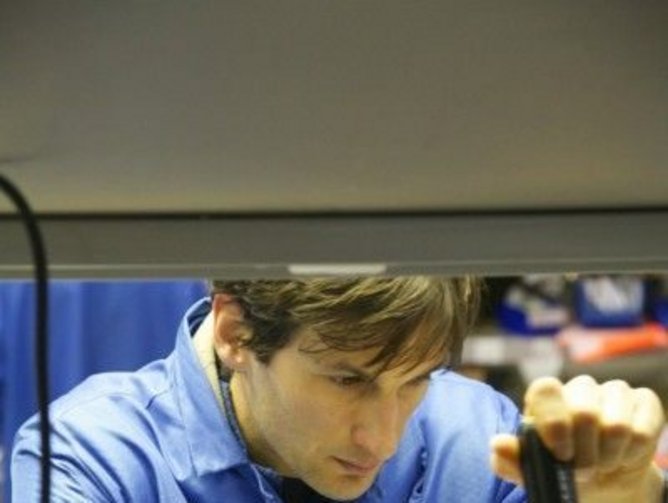 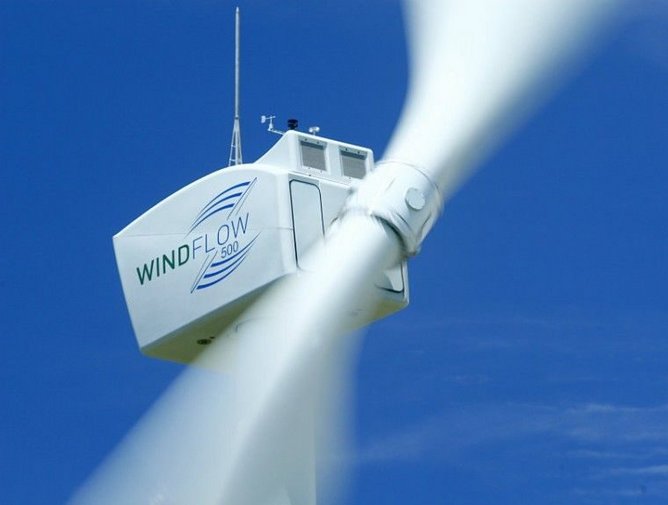