Mosman Oil & Gas on Track for Major Discoveries is Australasia

Established in 2011, Mosman Oil & Gas has risen quickly to become a major contender in the exploration industry of Australia and New Zealand.

The company was founded by John Barr and John Young, two seasoned businessmen in the mineral industry. Mosman’s strategic objective is the acquisition of overlooked areas of resource potential and realizing value through the “development, joint venture or sale of the assets.” Mosman was listed on the London Stock Exchange on March 20, 2014.

In 2013, the company’s board of directors added Andrew Carroll, an engineer with more than 30 years of industry experience, to the company as the technical director and a member of the board. According to Carroll, he was brought into the company while it was focusing on resources in Papua New Guinea.

“I became involved because I had success in Papua New Guinea with Ampolex with the Kotuku project and managing integral upstream while we applied for permits and discovered a major petroleum system which is now being developed as second LNG project in PNG,” Carroll said.

“It’s a great opportunity,” Carroll said. “The company is totally oil focused and totally focused in New Zealand and Australia at this stage.”

Oil was discovered in the Petroleum Creek Project area in 1896 when railway workers were installing a new rail line near the coal developments at Greymouth. Small wells were drilled in 1902 and 1910, with production appearing to have mostly dried up shortly after. According to Carroll, production completely ceased in 1986 and no work had taken place in the area since.

“We came across the project around two years ago,” he said. “The permit was held by a passive investment company that couldn't organize the funding required to keep up with the work program. We were able to acquire the permit and move ahead. We've now drilled the first two exploration wells. We've had discoveries on two zones on both of those wells.”

The company’s other main development, the Officer Basin Project, consists of 22,527 square kilometers located in Western Australia. The company compares the suspected geology and hydrocarbon potential in the area to basins in Saudi Arabia and Siberia.

“The Officer Basin is an area I’m familiar with,” Carroll said. “I had an adjacent permit working with another company. It's a really interesting large basin that’s somewhat unexplored; no exploration in that area since the 1980s. It has both conventional and unconventional potential. It's still at an early stage. The block we have interest in is enormous; it's bigger than Wales. We're progressing that block, but it's taking sometime to mature. It does have enormous potential.”

The project is currently held up pending completion of the Native Title Act requirements which deal with “heritage clearance, land access and other traditional owner issues.”

“Since the Mabo decision some 30 years ago, traditional owner rights have been recognized in Australia, though, there is a fairly well-trodden path now of negotiation,” Carroll said. “We are going down that path. So I was out on site in the permit in Warburton talking to the traditional owners earlier this year. We are planning the next visit and we expect that can be achieved in the next six to 12 months. There is a back up of an arbitration process, but we don’t think we’ll need that. We anticipate being able to reach agreement.”

Mosman has been in talks for some time with Trident Energy to totally acquire the company and its assets. Among the most significant assets that Mosman stands to gain from this deal are highly anticipated land holdings in the Otway, Amadeus and Canning basins. It was announced Sept. 18 that the Trident Energy negotiations had concluded and that the takeover of Trident was unconditional and allowed the company the right to “compulsory purchase of remaining shares,” according to Proactive Investor.

"We have completed yet another step in achieving Mosman's objectives, and welcome the Trident shareholders to Mosman," Barr said. 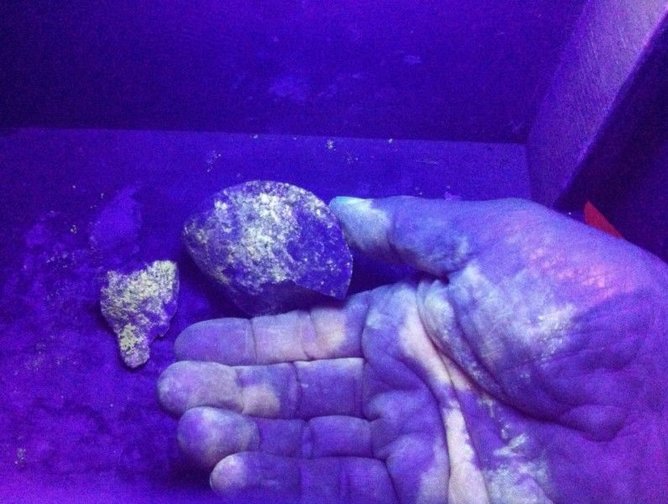 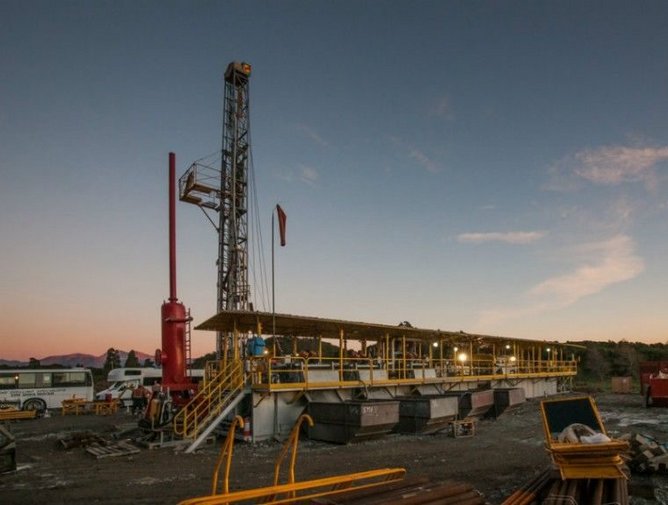 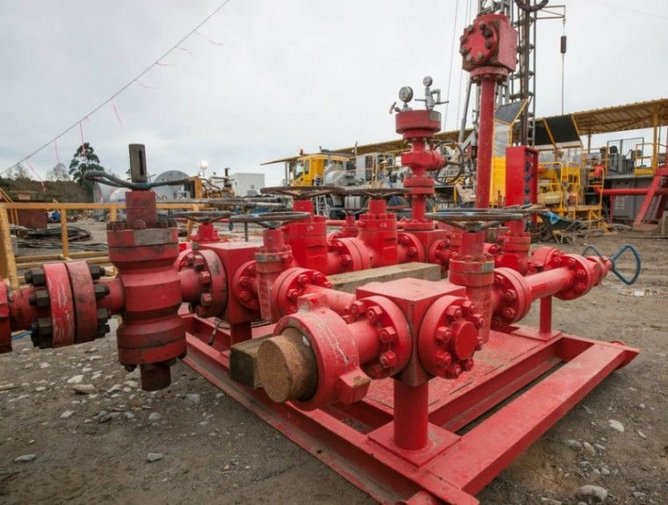 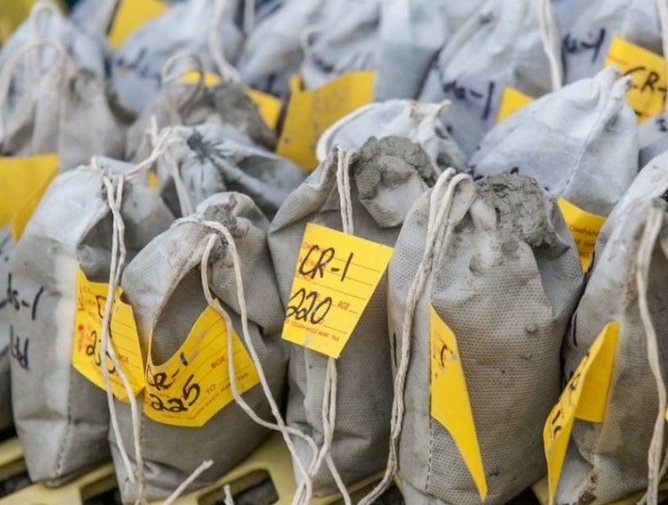 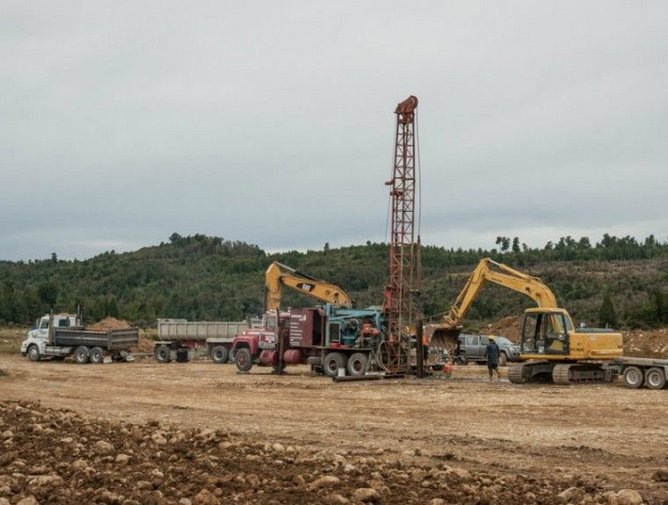