Mitchell Services: “Our People, Your success”

Mitchell traces its history to the early days of Australia’s natural resources boom in the 1970s. Since their first project in North Queensland, they have grown to encompass operations around the world, including in Africa, the Americas and the Asia-Pacific. This highlights the impressive growth of the company, originating in 1969 with Peter and Deidre Mitchell incorporating Mitchell Drilling and commencing operations with just a single drill rig.

Having been extremely successful in the resource industry, the Mitchell Family made a decision to continue to invest in companies and technologies that create value and act as a bridge to a sustainable world.

This decision was made from the belief that a realistic difference can be made and the family can contribute via their investments to community, industry and the environment.

Among their most strategic investments was the decision to re-enter the Australian market through the reverse merger with Drill Torque. Established in 1992, Drill Torque has been working for junior explorers and mining companies. Whilst predominantly focused on Queensland’s northern minerals province, the company has completed projects all over Australia and Papua New Guinea and listed on the Australian stock exchange in 2011.

Mitchell Services Limited evolved from the merger of these two businesses which each specialised in various segments of the drilling market. “Upon merging with Drill Torque, the company was renamed as Mitchell Services (ASX:MSV). As part of  the transaction, the Mitchell management team were integrated,” explains Mitchell Services’ Chief Executive Officer Andrew Elf. “After transaction completion , we had to turn the business around as it was greenfield, gold and copper focused and run down due to the downturn in the mining services sector. Mitchell has typically worked with large “Tier 1” companies in addition to greenfield exploration companies. What we did was input all the Mitchell systems, structures and procedures of a forty plus year old company. We committed strong resources to refocus and rebuild the business to position it for future growth.”

“The reverse merger with Drill Torque was the first step in rebuilding the company and repositioning the business to work with major “Tier 1” mining companies. We put the necessary systems in place and obtained the required ISO certifications,” says Mr. Elf. “The Company has won $30 million worth of contracts with Tier 1 clients since bedding down the Drill Torque merger late last year at a time when many competitors were struggling.”

Since 1969, the Mitchell Group have successfully developed and invested in companies that innovate, deliver and do things in 'a better way'. Among the Group’s competitive advantages, Mr. Elf states, “We are always committed to finding a better way. We're an ASX listed company that's been in this industry since 1969. We're a nimble team that can make things happen safely and efficiently for our clients.”

Mr. Elf has over 15 years finance, commercial and operational experience working in various senior roles both in Australia and overseas and was a Financial Director in Indonesia for a top 100 ASX listed company before transitioning into the drilling industry in early 2004.

Mr. Elf continues to combine his rich experience with that of Mitchell Services’ vast experience across different commodities and market sectors internationally, reflecting their position as a leading provider of safe, efficient and proactive drilling services. Their core areas of operation include Coal Exploration Drilling, Mineral Exploration Drilling, Mine Services & Large Diameter Drilling, Coal Seam Gas & Shale Gas Drilling, Coal Mine Methane Drainage, Directional Drilling and Wireline Services. The Company has adopted a diversified approach to business development and believes the most significant opportunities are likely to emanate from the coal and precious metals sectors.

The acquisition of Tom Browne Drilling marks one of the most significant moves the company has made in realising its vision, and further promotes the Company’s plans for continued expansion.

In August of this year, Mitchell Services Limited entered into an agreement to acquire the drilling rigs and associated assets from the receivers of Tom Browne Drilling Services Pty Ltd (Tom Browne) for $9.5 million, positioning the Company for continued growth as a leading provider of drilling services within Central and Eastern Australia.

The Tom Browne assets include 29 drilling rigs and ancillary equipment. “With the $20.2 million equity raising and the acquisition of the Tom Browne assets, our rig fleet doubled in size from 29 to 58 rigs. That certainly makes us one of the largest providers of drilling services in Australia,” explains Mr. Elf.

The Company is able to sustain this impressive growth through its highly talented and dedicated staff. Mr. Elf readily attributed their success and the success of their clients to Mitchell’s people: “Our people are your success.”

“We're a listed company and we're committed to the highest levels of corporate governance and corporate social responsibility. Our long-term goal for the company is to be a provider of drilling services to global exploration, mining and energy services. It's a services business and it's all about operating safely and efficiently for our clients while focusing on continuous improvement,” says Mr. Elf. 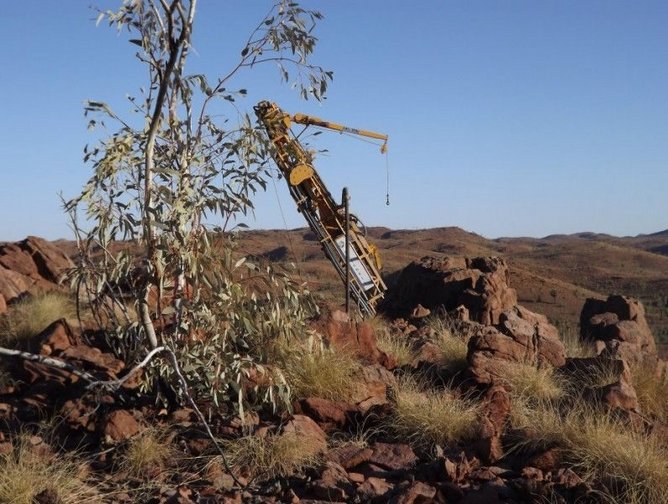 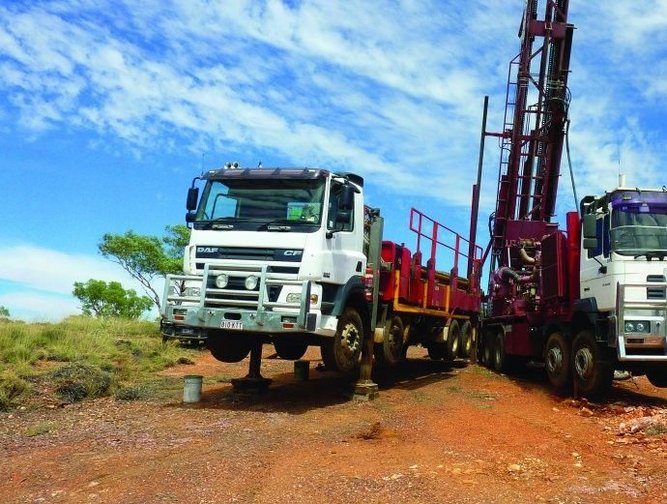 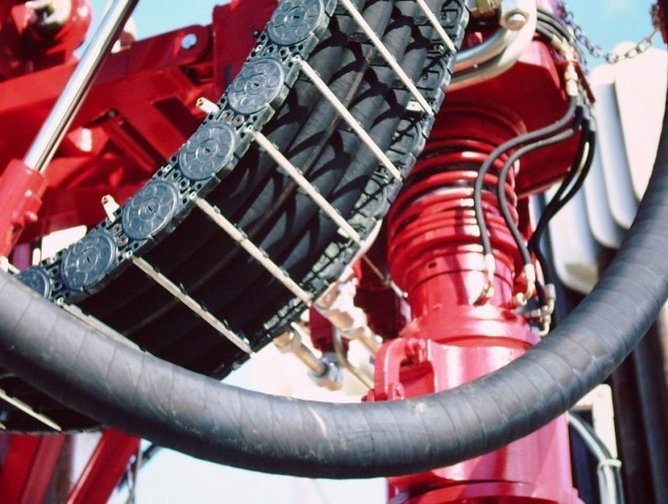 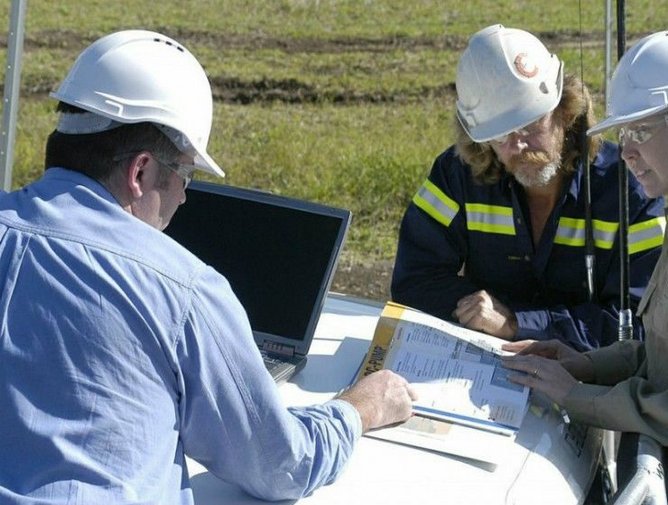 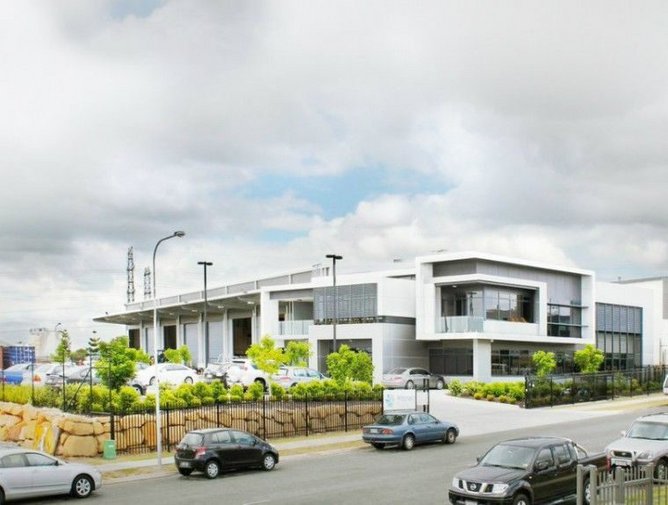