Millennium Minerals Limited is an emerging metals company focused on the exploration and development of a large tenement portfolio in the East Pilbara region of Western Australia.

“We are a greenfield organisation and we sit on gold fields that we control completely. And these gold fields are seriously underexplored, so we have a lot of organic growth potential. We’re making some money in this type of environment,” says Millennium’s CEO Brian Rear.

Millennium Minerals owns and operates the Nullagine Gold Project in West Australia's East Pilbara region. Results from initial feasibility studies of the operation indicated the following: A stage one reserve of 10.45 Mt at 1.7g/t containing 567,000 ounces, using a cut-off grade of 0.5g/t, a mine life of seven years, producing 504,000 ounces from the process plant, and an ore reserve estimate totalling 16.3 million tons at 1.4 grams per ton for 741,000 ounces of gold.

The Nullagine Gold Project has just come off its first full year of gold production. “We commissioned late September of the previous year, so we ramped up very rapidly. January of last year, we went to commercial production and we had a good run,” says Rear.

“We invested about $30 million dollars of cash into the operation. We also raised approximately $7 million for that as well. We also put about $19 million back into the continuing development of the project. We paid about 25 percent of our debt as well. Our official profit was around $41 million,” says Rear.

The ore treatment plant is located approximately 10 kilometres south of the Nullagine gold mining operations. As the area is one of the hottest in Australia, work areas and equipment conditions are designed to take into account these adverse climatic issues.

Ore is mined and delivered from open pits to a 150,000 tonne capacity stockpile where a front end loader rehandles the ore into a ROM (run-of-mine) crusher feed bin. “We're looking at where we need to tweak the process to make sure we can get our tonnage up into that area,” says Rear. Separate smaller stockpiles account for varying material hardness and grade, allowing for blending and throughput optimisation.

Crushed material is transported using conveyor belts to a coarse ore stockpile. Two variable spread apron feeds draw from the stockpile feeding the SAG (semi-autogenous) mill, ensuring a constant supply. Slurry from the mill is pumped to a cluster of hydrocyclones where it is split into two streams — overflow and underflow. The overflow feeds onto vibrating trash screens to remove oversized material which is returned to the mill. Undersized material continues into the leach circuit.

The underflow returns to the mill. A proportion of the underflow flows over a vibrating screen and undersized materials report to a concentrator to remove any free gold. The screened oversize is directed back to the mill feed chute, while the concentrator tails are returned to the mill discharge launder. The cyclone overflow from the trash screens passes into a CIL circuit of tanks. The first three tanks are fitted with oxygen injection to accelerate gold absorption.

Moving forward, Rear informed that the Company is looking forward to “improving our margins and generating sufficient cash to get into a position to take advantage of all the potential of our gold fields.” 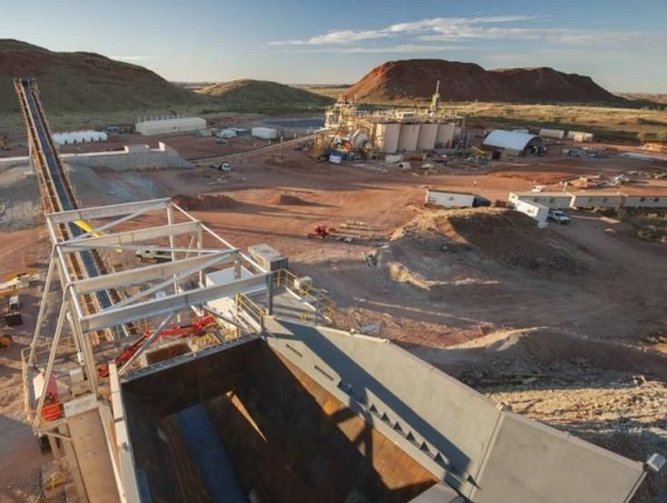 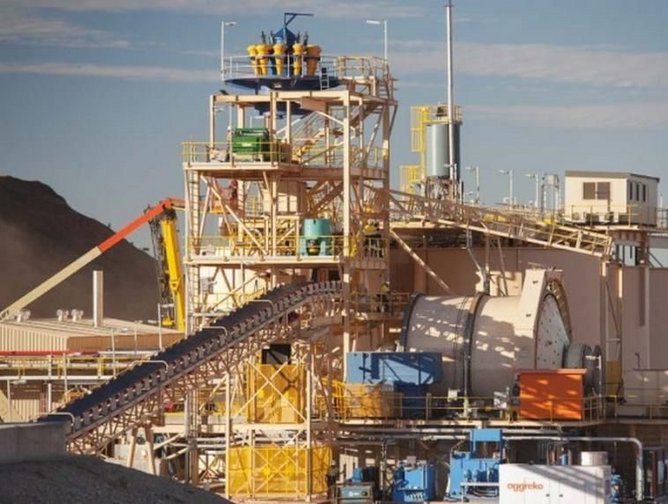