Life in the fast lane

When he was just seven-years-old, Colin Osborne’s father woke him up to watch the iconic Bathurst Race on a black and white television.

Despite being half asleep and bleary-eyed, he was transfixed. “I can remember sitting in front of that for the whole day in my pyjamas,” he says, “and told my dad, ‘I want to do that one day’.”

Thanks to Osborne’s sheer grit and determination he did just that and has raced around the world, winning numerous competitions, three championships and class victories in Bathurst 12-Hour races which  he describes as, “as an enormous privilege and a childhood dream come true”.

He was a director of the Confederation of Australian Motor Sport (CAMS) for 20 years and founded his own commercial operation, Osborne Motorsport –­ Australia’s premium production car team – in 1990.

It turns out his 30-odd years in the healthcare sector have been pretty impressive too.

Osborne has been involved in revitalising a number of public and private hospitals, including redeveloping the ailing Cavalry Mater Newcastle (CMN) hospital from a “financially delinquent basket case” into a success in 2009.

His flair caught the attention of the Anglican Care board who poached him for the top job in 2012 to reform the organization, and in the five years under Osborne’s leadership, the aged care giant has grown between 38 and 43 percent.

“We're certainly in a phase of growth,” he says. “And that’s in bed numbers, staffing numbers – we’ve currently got more than 950 employees – revenue and expenditure budgets.

“We have a very significant capital works programme of about $150 million over the next five to seven years and currently have 11 nursing homes, but within the next 18 months that will be 13. We have five retirement villages which will soon have risen to eight.”

Providing a wide-range of modern seniors’ facilities and services in NSW including retirement villages, nursing homes and home care, the organisation is now the most recognised aged care brand in the Hunter region.

Anglican Care also dominates the seniors landscape in Newcastle, the Central Coast and Taree and reported an overall profit of $7.7 million in 2015/16, with an overall income increase of 9.11 percent.

Osborne, who scooped Most Outstanding Chief Executive Officer in the Care Sector in Australasia at the Australasian Over 50s Housing Awards in 2015, says one of the organisation’s biggest challenges is being able to maintain a mission-based culture in full recognition of the fact it must be commercially sustainable long term.

“For a long time in the not-for-profit sector people have taken that view that, ‘well, provided we earn what we spend on an annual basis, then everything's okay’,” he says.

“But when you think about having a balance sheet with $100 million worth of assets on it, if you can't get a proper commercial return on that investment, then that's not actually very good stewardship of those assets.”

Anglican Care is known as a progressive organisation that has good brand penetration, recognition and reputation and is continually evolving due to people’s longer life expectancy.

Osborne says people need to plan financially for a much longer retirement phase in their lives now, explaining how more seniors want to stay in their own homes for longer, and when people do move into a residential aged care facility or a nursing home, shared ward accommodation without en-suites just don’t cut it anymore.

“The people who influence decisions are sons and daughters, the baby boomers,” he adds. “They have a much higher level of expectation about the types of services and the quality of services that we will provide to their parents.

“So our nursing homes have got to be immaculately presented and configured in such a way that people feel comfortable about their mum or their dad being there.”

He explains how the benchmark of what’s acceptable comes down to simple test.

“And that comes down to not only the environment in which people are living, but also the way we as members of the Anglican Care team interact with our residents and our clients.”

Due to the significant capital works programme over the next five years, Osborne says the organisation needs to be aware of a greater sense of customer service in the way it delivers all services and interacts with clients and residents.

“Instilling those skills and that aptitude right across the breadth of our 950-plus team members is quite a challenge,” he says. “But it comes back to that brand penetration of Anglican Care in the community.

“That not only is a positive for us in relation to attracting customers, but it also helps in attracting staff. It's one that has a good reputation, and so we're fortunate we’re able to attract good people all levels of our organisation.

“We're still very much a values-based organisation, but also one that realises the normal rules of economics apply to us just as they do to any other organisation. And I think being able to introduce that understanding into a very strong, positive, pre-existing culture that was here when I started has been quite an achievement.” 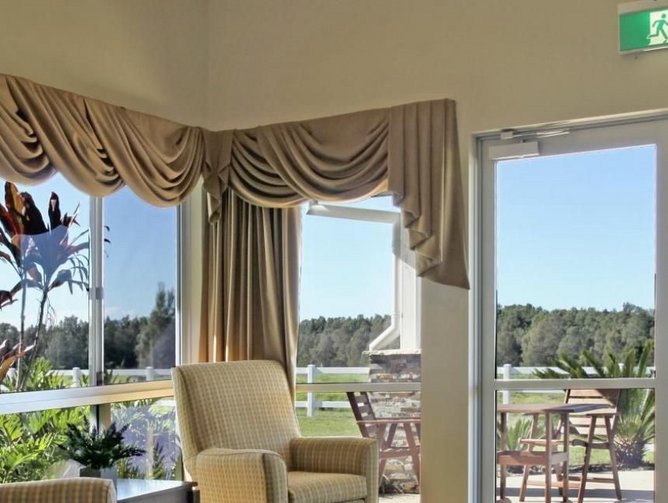 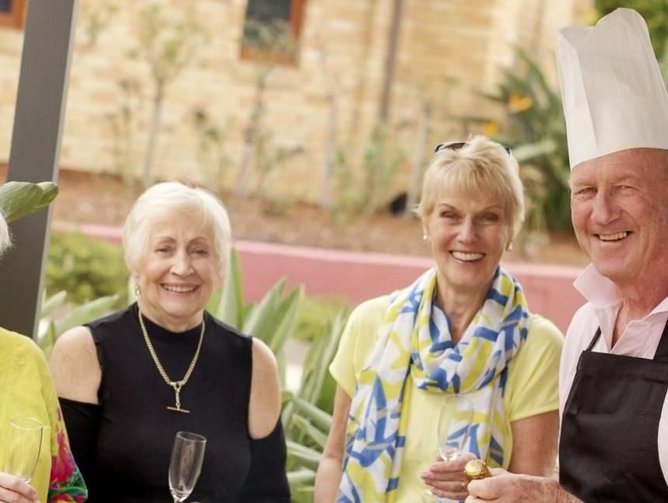 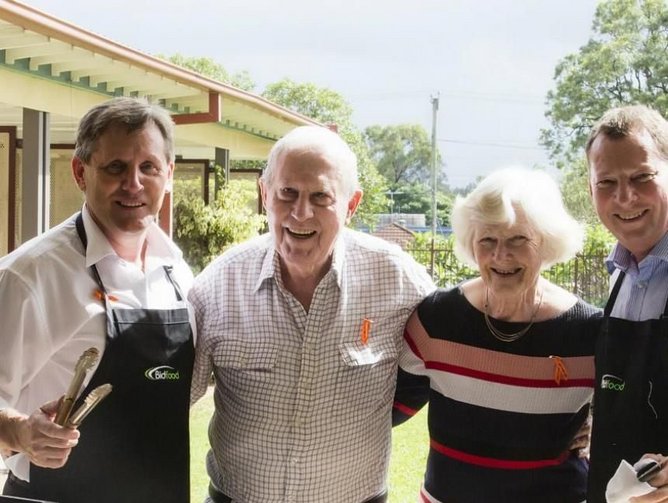 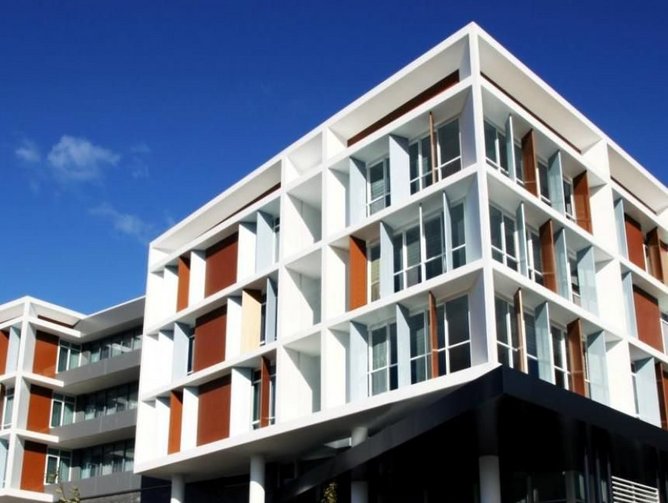