View Full Report
Jade Carson, CIO for the Office of the Australian Commonwealth Ombudsman reveals how the COVID-19 pandemic has brought clarity to its ICT strategy...

When Jade Carson was propelled into the role of Chief Information Officer – a first CIO role for both her and the Ombudsman – her brief was to shape up the next stage of its strategic technology journey.

Four months later, with the public service facing one of the most disruptive events in its history, she found herself playing a central role in the Ombudsman’s pandemic response.

“It meant shifting from a long-term mindset to dealing with a sudden burst of tactical questions needing answers right away,” says Carson, sitting in her lounge room that due to social distancing was transformed into her office, meeting room and her four year old’s schoolhouse. “The challenge was making sure that as we put in place the enablers to get people out of the office without a break in our service, we stayed connected to the long term vision.”

The Office of the Commonwealth Ombudsman is a portfolio agency of the Attorney-General's Department. It has a wide gambit, dealing with community complaints about Australian Commonwealth agencies, ACT government agencies and some private sector industries.

An independent investigator on both unclassified and classified information, it investigates and resolves some 500,000 annual complaints about actions and decisions of government agencies to ensure the government delivers fair and accountable services to the community.

But throw in an international pandemic, a population of 25+ million in forced isolation, an estimated one million people losing jobs – and countless businesses imploding – and barely six months later, Australia went into a tailspin.

The ICT team was responsive to the emerging crisis. “We started ramping up in late February, to shift people to working from home. We had to think about toolsets, collaboration, a whole new paradigm of information security. Luckily, the strategy process was in full swing. COVID hasn't necessarily changed our focus for the next 18 months, however it has brought a lot of clarity to what the business needs in the longer term,” says Carson.

The Ombudsman is dedicated to exploring and improving different technologies to draw out insights from information it already holds but, according to Carson, the challenge is that the crucial information is often buried.

“The Ombudsman as an organisation is about fairness and making sure that no member of society is disadvantaged, or disproportionately disadvantaged. An important part of our work is not just resolving each individual complaint for every member of society that asks for our help, but being able to identify the systemic issues,” she says. “We've always got to be able to provide a touch point for communities to be able to approach us. Data and digital ethics, security and privacy, are key to that.

“We need to provide those insights back to the government organisations we deal with in order to stop those issues in the first place. Our data needs to be accurate and our records need to be held for longevity so it's essential we manage them well.”

“I think that's really interesting and shows that the Ombudsman is thinking about the future, focusing not only on how we deliver our services, but also on how to help other institutions improve how they deliver as well,” adds Carson.

As a part of the CIO role, Carson has been tasked with reviewing the strategic business systems, which support complaints management and recording keeping. She is also currently piloting various technologies to meet various business needs.

One recent pilot success is Kojensi. The information collaboration and communication tool from archTIS Ltd enables the Ombudsman to securely conduct investigations with agencies and share information without having to invest in a full protected environment. It also allows the chance to scale up if necessary – ideal for the Ombudsman, which sometimes runs programmes for only 12 to 18 months until the issue is resolved.

In March, the Ombudsman purchased 50 Kojensi licences on a 12-month deal worth $35,454 in annual recurring revenue. “Kojensi has proved to be handy tool during coronavirus when information needed to be shared and meeting people face-to-face wasn't an option,” adds Carson. “The pilot method is definitely something I advocate, and we are looking for more opportunities to support our business through technology.”

Like most working parents, she has found combining work with home-schooling over recent months challenging, revealing she taught her four-year-old daughter “how to book time into my diary so she feels like she has some control of when she gets to talk to me. I figure it will serve her well now and into the future,” she laughs.

Taking control is something Carson is passionate about, especially as a woman in business, let alone IT. In 2017 she was chosen to be a mentee on the Dell Women IT Executive Mentoring program (DellWITEM), which aims to address the low numbers of women in the IT industry by providing women with dedicated executive mentors drawn from the current industry leaders.

She found the experience so invaluable that she recently became a mentor on the program. “It's important to participate in these programs and utilise techniques to support you through your career and with your self-belief,” she says. “We all get impostor syndrome sometimes, not believing we are enough, or have enough skills for the job.”

“Everybody has those thoughts, but having self-belief is recognising that you do have something worthwhile to offer. The skills and the ideas you have brings diversity to any group, and having diversity makes that group stronger and us stronger as a whole.”

When it comes to positive role models, she cites New Zealand Prime Minister Jacinda Ardern for “leading with empathy and compassion in a way we haven’t really seen from other world leaders”.

“What impresses me is she's able to cut through the noise authentically,” surmises Carson. “She’s inspiring generations of women coming through that you can have a baby, a family, and lead the country through a pandemic, a volcano eruption, and everything else we've been through.”

“It’s fantastic to see a female leader (or any leader), leading in such a way.” 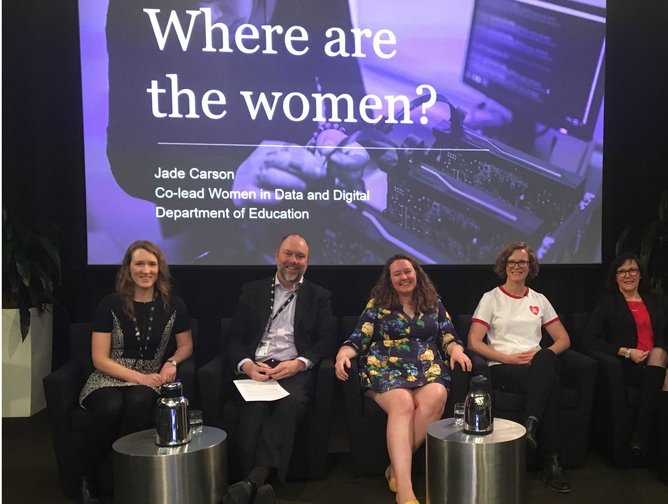 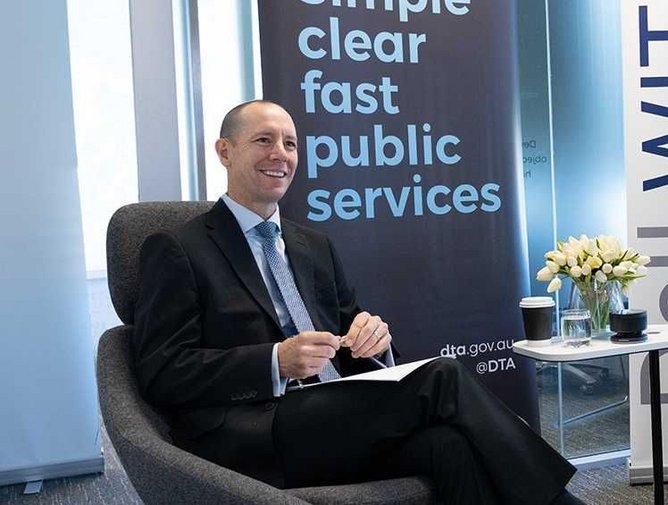 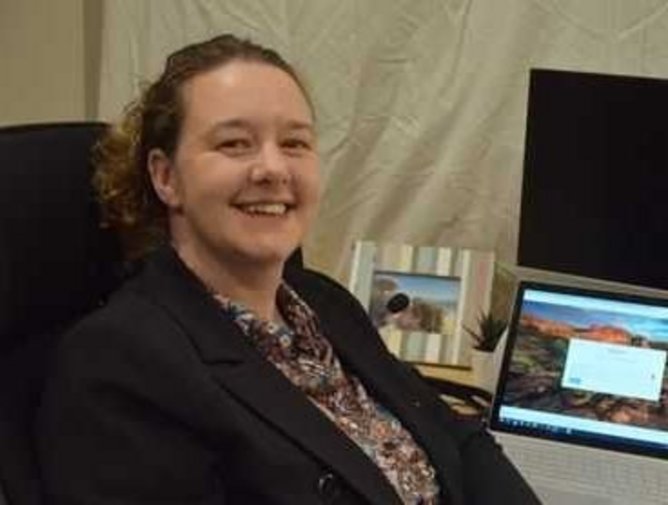