In the world of high-volume textile manufacturing, there are three factors that corporate leaders must ensure are operating in perfect equilibrium: people, processes and technology. Arindam Sinha, the Chief Information Officer at Epic Group, knows just how crucial it is to achieve a balance in the triad, which is why he has recently overhauled the multinational garment manufacturer’s entire IT infrastructure.

Epic Group was established in 1971 in Hong Kong, where it cemented itself as a major manufacturer of silk garments for the American market. In 1990, the company set up its own manufacturing plant and has since become a key global player in the industry, producing apparel for internationally-renowned brands like Wal-Mart, JC Penney, VF, Levis and Nordstrom. Today, Epic employs over 20,000 people in both its manufacturing facilities in Bangladesh and Vietnam and its corporate hub in Hong Kong.

One year ago, in the face of massive expansion, Sinha was brought in to be the group’s first-ever CIO — and a programme for rapid modernisation was set in motion.

His vision has helped to provide Epic Group with a converged infrastructure to enable to virtualisation of servers, creating a hybrid environment of installed and cloud computing. With an organisation of Epic’s scope and scale, it is vital that so-called ‘big data’ is analysed using effective intelligence solutions and that collaboration tools are available at all levels.

Upon Sinha’s arrival, the company’s first act was to create a separate governance structure for IT, of which the top tier is an IT Steering Committee made up of the Board of Directors. The next step was to distribute power and responsibility evenly across the company’s varied geographical locations.

“Regional and country heads roles were embedded and included in the businesses so that, these roles will take care of individual countries,” Sinha explains.

“A Global Infrastructure Head was brought in and the regional country Infra-Head positions were created to take care of the same.”

The Steering Committee further approved the creation and appointment of an IT Strategy and Innovation Head to guide to the organisation in the implementation of new thought processes like cloud computing, digital marketing and business intelligence.

Epic’s array of IT initiatives has been collectively dubbed ‘EPICOMS’ and though Sinha and his team have been manging the company’s forward momentum, they’ve received no small degree of assistance from partners. One such collaborator is Velocity Business Solutions, a Hong Kong-based certified Qlik Elite Solution Provider, and the vendor of the QlikView — a business intelligence data visualisation tool — to Epic.

“Qlikview as a solution is very flexible and is capable of presenting the dashboard in a layman's way with high graphical representation,” Sinha says. “Currently the Systems of Differentiation — applications that support processes unique to the organisation or its industry — can be supported by Qlikview. And we expect that we will have a dashboard which can be built to support new, innovative business activities.”

Among its practical applications, the software will supply Epic with pre-emptive analytics: information about future orders, replenishments and which products should be managed in house and which might be outsourced. It will also permit visibility of the company’s major business KPI’s, including order accomplishment percentages, top suppliers, bottom suppliers and revenue share of each strategic business unit.

However, masterminding and implementing EPICOMS has not been a simple tale of ‘out with the old and in with the new’. Sinha and his associates have had to decide which of their existing processes were worth preserving, and which ought to be done away with. SAP’s business enterprise software, for instance, was partially traded out in favour of a more adaptable solution.

With Epic's drive to manufacture in different locations, they are eager to have a robust ERP system as a system of records. They have thus implemented SAP in stages, with a Record to Report module now utilised across all units. With users getting the benefit of one common database of SAP for financial reporting and controls, they are now planning to focus other modules in the coming years.

“The change management required for SAP in the case of the procure-to-pay cycle meant alteration of business processes, which in turn would have affected the competitive edge of Epic’s business model,” Sinha explains.

Thus, it was decided that the procure-to-pay cycle of the purchase organisations, as well as the plan-to-produce module, should be used partially in SAP with the rest in other subsidiary systems. Data is further sent to SAP, which has become the company’s primary system of records.

“The dynamic process change, like purchase order alterations, production plan changes at the last minute, diversions of order quantities, etc., were not so flexible in SAP,” Sinha says.

No discussion of modern corporate IT can take place without mention of cloud computing. Epic is exploring options like disaster recovery and a licensing on subscription model over the cloud, and its new geographical ventures will also find a home online.

“Most of the solutions which are there as an installed base will be continued to be hosted internally as private cloud,” Sinha says. “Hence, only the new country ventures which are in the pipeline will be seen on the cloud, with some of the shared service applications also hosted on the cloud.”

With the comprehensive scale of the IT shakeup at Epic, Sinha has wisely opted to forego long-term goal setting, instead focussing on planning and implementing EPICOMS over the coming years.

“We don't have a five-year strategy, as this is the first year of defining the new organisation as well as IT Strategy,” Sinha says. “What we have is current two-plus year strategy to see how we sail through the business continuity curve.”

In this time frame, Epic is striving for better business intelligence, integration with partners and improved enterprise application stacks, among many other aims.

Ultimately, Sinha’s outlook is results-driven: IT must be optimised for Epic’s expansion to continue. He emphasises that technology and IT are a key part of the company’s vision for world-class manufacturing — as is teamwork.

“Epic is an organisation which has grown from 15 million to 500 million in the span of ten years, it is growing very rapidly. We are expecting it to grow another hundred million by 2018,” he said.

“A manufacturer gets very little revenue. For us, it is more a technological innovation which will help. Whatever cost-advantage I have, I need to maintain that over the years.” 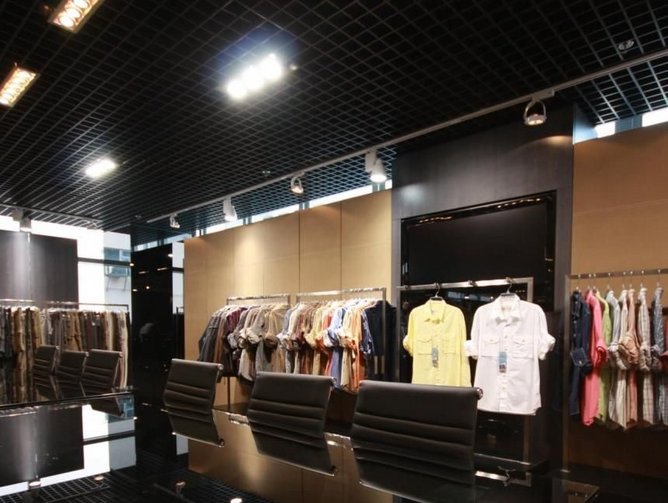 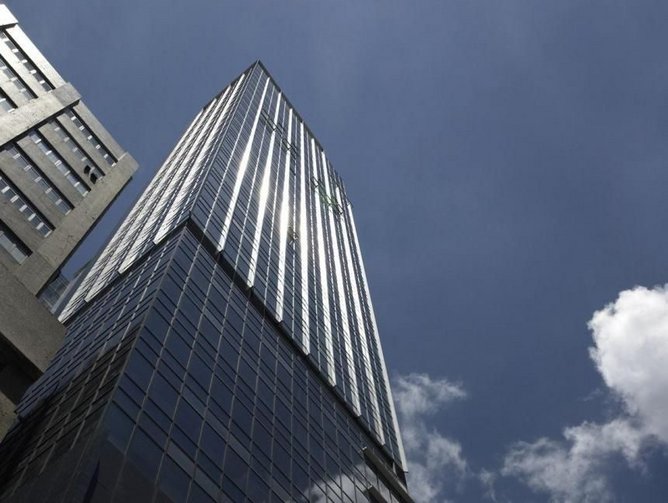 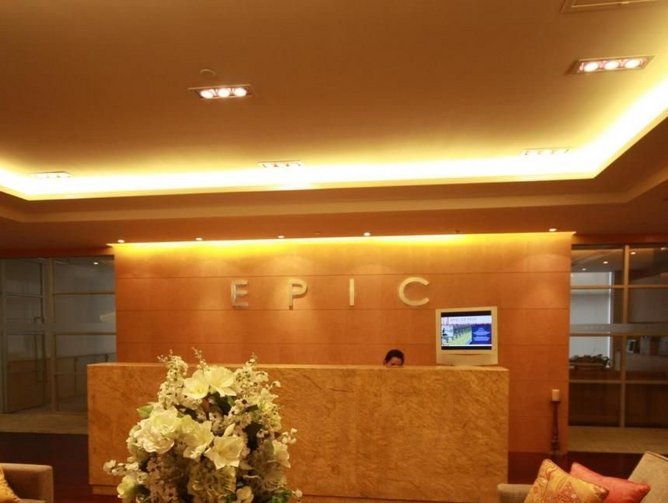 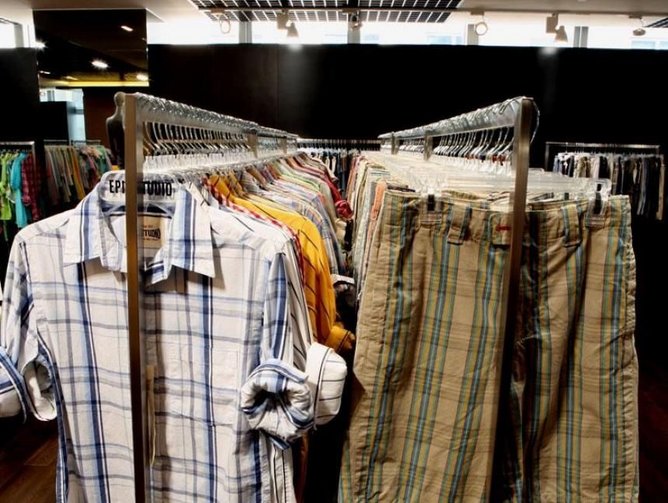 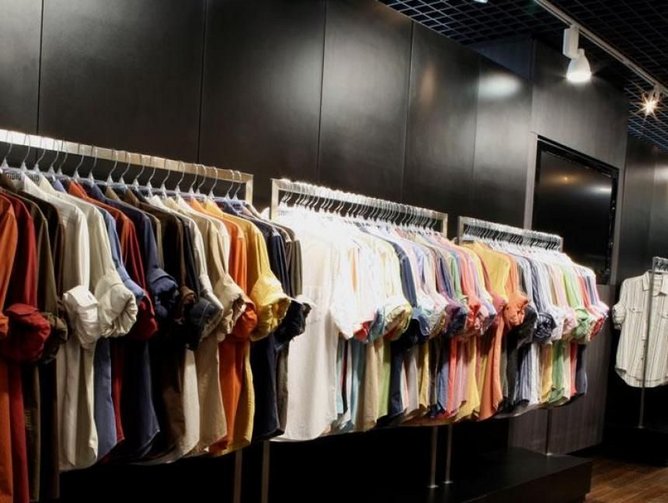