Although rotating equipment is among the central processes of the oil and gas industry, its importance can never be underestimated.

But IPS Australia is using its small stature in a specialised industry to its advantage.

“If an LNG plant or refinery’s gas compressors aren’t operating, they lose production. As you can imagine, there’s a huge cost to customer in those circumstances. So there is a very big focus on reliability and availability of those machines.”

With goals of growing and sustaining excellence, IPS Australia’s core focus on service and maintenance, as well as its agility within the market to respond quickly, has helped make growth come to fruition.

This has led to a new, larger facility in NSW to be closer to its customers north of Sydney.

The company is continuing to improve its capabilities and offerings to customers, while expanding its reach. In addition, IPS Australia has a regional approach and is close to the customer to reduce response times and increase efficiency.

With prominent partners such as Atlas Copco Gas& Process Division, GE Oil and Gas, Mitsubishi, Burckhardt Compression, Ferrum AG among others, IPS Australia is a credible player in the market.

Yeoman compares these high-profile relationships to a marriage.

“You have to nurture these relationships and can never take them for granted,” he said. “We work very hard to make certain we maintain the required standards and represent their product and brand in the best way possible.

“When you’ve got partners like these that put faith in you to represent their brands, it gives you a lot of credibility in the market. We view our OEM partners as equally important as our customers. One of my main tasks is to keep those relationships on track.”

With a constantly changing market in the steel industry and refining business which were once one of IPS Australia’s top customer bases, the sector has fallen on hard times in recent years. But while these industries have diminished, there has been large investment in LNG.

“Geographically, the customer base has changed,” said Yeoman. “There’s a big focus in Queensland with the LNG facilities on Curtis Island, in Darwin and Western Australia.”

Planning is a large part of the process for major LNG or other energy projects. The process typically begins at least 12 months in advance with an audit inspection, the procurement of the critical spare parts, and planning the scope of work.

IPS Australia works very closely with its customers on the planning aspects of their major shutdowns.

“The success to any of these major shutdowns is certainly in the planning,” said Yeoman. “It comes with a cost, but when you compare the cost to days of lost production, it is insignificant.”

With so many original equipment manufacturers in Australia, IPS Australia’s smaller size actually works in its advantage compared to larger corporations.

“Their systems of operations are very much in that large corporate vein,” said Yeoman. “They’re very rigid in the way they do business.”

With the recent downturn in the oil and gas, as well as mining industries, there has been a big focus on cost from IPS Australia’s customers. But even though being more cost efficient is one benefit to customers, they are generally more concerned with reliability.

“I think we have a much stronger focus on customer service, and we’re certainly a lot more agile,” said Yeoman. “We’re able to respond and react much quicker, and we have a very close relationship with our customers and regional business support, so customers know who they’re dealing with and have that relationship.

“Some companies have moved to requiring ‘critical maintenance’ only, where they run the equipment with minimal maintenance or it until it breaks; which, in my experience, it inevitably does. That’s when they really need a support company like IPS to respond in the shortest possible time to get them up and running.”

The industry is cyclical. Currently, it’s the oil refineries that are having the most success. IPS has recently completed a couple very large shutdowns for Australian refineries, and will do work on two more later this year.

One of the biggest investments IPS Australia makes is in the right kind of people.

However, there are some technologies that assist with having the ideal personnel, such as laser alignment technology balancing equipment, on-site diagnostics, machine diagnostics, laser scanning for reengineering and quick reverse engineering, various software packages for design and drafting.

“The market is very broad, but the rotating equipment in itself is a very specialised field, and obviously requires special skills — particularly for our field service and workshop personnel,” said Yeoman.

“The level of detail that is required to ensure the service and maintenance commissioning on these machines is significant.”

Aside from moving into its new larger facility with more crane capacity, the next step for IPS Australia is to invest in high-speed balancing. Although it’s not yet available in Australia, there is a lot of interest in having it despite it requiring a significant investment.

“The thing that makes it achievable for us is our OEM partnerships. They will support it, they will utilise it and there is a lot of interest in the market for it.

“It creates a lot of added value to the customer,” said Yeoman. “Often what customers do these days is instead of having a stand-by machine, they hold critical spare parts, and the rotating elements are always amongst that.

“If they need to do refurbishment of a rotor, they need to send that to Europe or the U.S., but that increases the risk profile for their business significantly. If something happens during the entry period, they are going to be out of production for a long time.

“But if that work can be done in Australia, it certainly reduces that risk profile to the customer, and therefore has significant added value to them as a business. That’s the next logical step forward for us.”

The company is constantly looking to grow both organically and inorganically, and has excellent backing from our shareholders. If an opportunity makes sense as a business that requires investment, Yeoman believes its partners will certainly support it.

“There’s a lot happening in terms of relocation and expansion,” said Yeoman. “For us, it’s a very positive message in a negative news world at the moment. We are growing, we are investing. We are increasing and improving our capabilities and therefore offering to our customers. It’s an exciting time for us.” 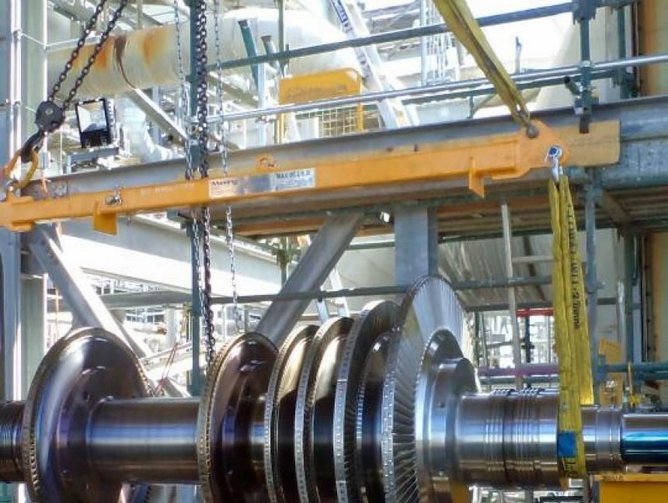 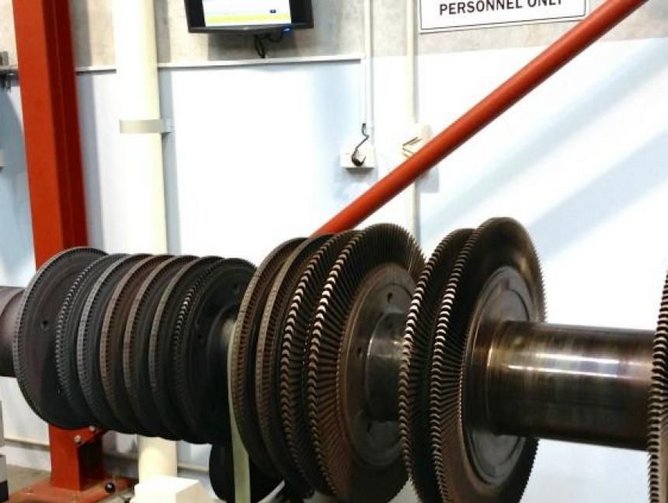 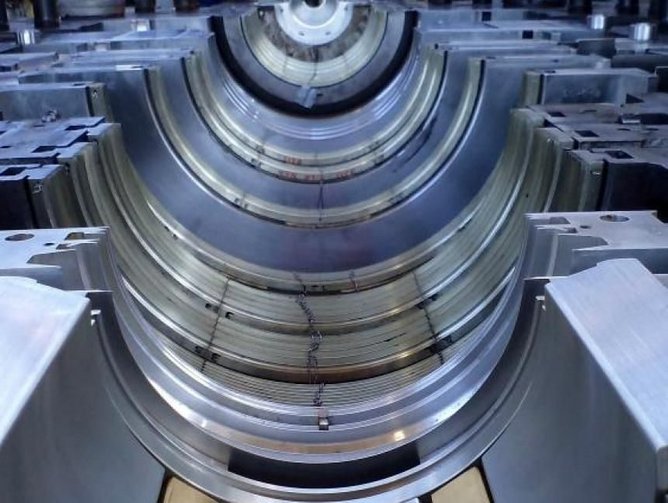 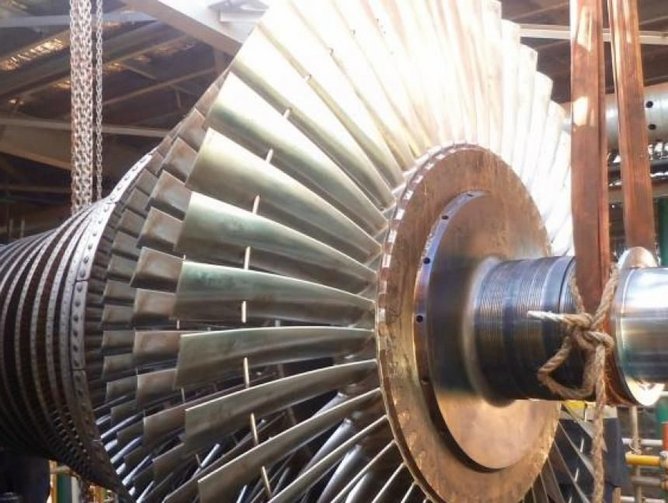 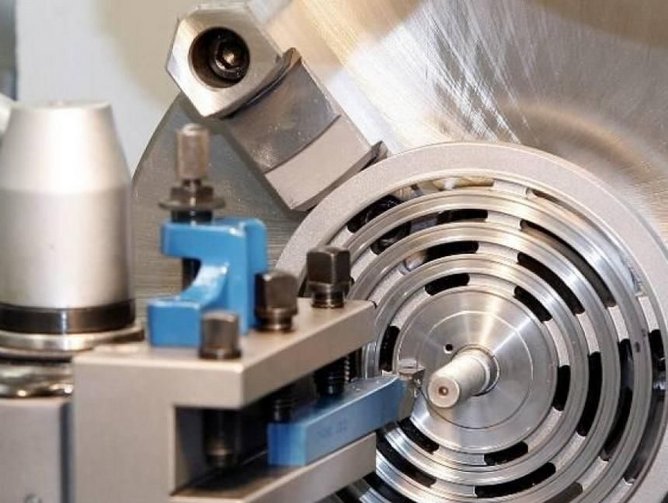 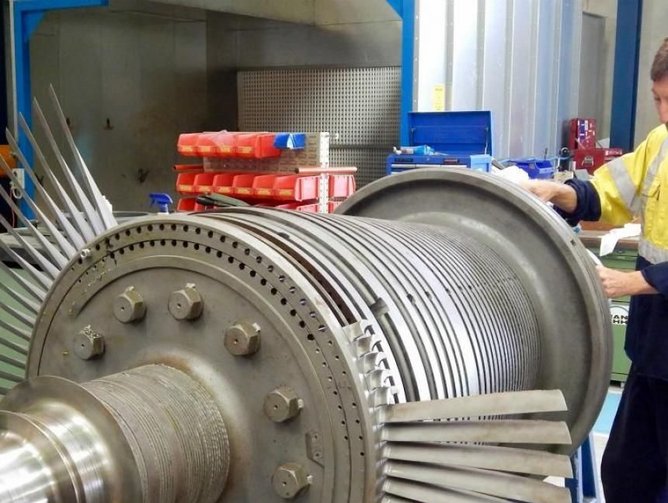