Inspired by the past, Hansen Yuncken is building the future

Hansen Yuncken (HY) was awarded the contract to redevelop Adelaide’s landmark Her Majesty’s Theatre and revitalise an iconic Tivoli Theatre, which originally opened in 1913. The $66mn redevelopment includes retaining the building’s heritage façade and eastern wall, along with the construction of a reimagined auditorium capable of seating an audience of 1,467, over three levels. Modern foyers, new backstage facilities, and a redesigned front entrance and canopy make up the rest of a project, which has provided a unique opportunity for HY to showcase its unrivalled skill in meeting the challenge of delivering a 21st century transformation while respecting this theatre’s storied past.

HY was able to take the learnings from its redevelopment of the Sydney Coliseum Theatre in NSW, which was completed late 2019. “It’s a D&C contract for the state government,” explains Scott Brumfield, Project Director of Adelaide’s Her Majesty’s Theatre Redevelopment. “We’ve got a fantastic vision from Cox Architecture, and with heritage specialists on board we’ve paid close attention to how we’ve design-managed that process – it’s not about watering down the outcomes, it's about maintaining the vision of those architects, but ensuring constructability including time, cost and safety, while keeping that integrity in the design. Our Design Manager, Stuart Warnes, has been key to HY building an iconic landmark building we can all be proud of.”

Working in partnership with consultants Mott MacDonald and Aurecon, the design pays homage to the theatre’s history both inside and out. Cox aimed to incorporate aspects of the original heritage design into the interiors inspired by the original Tivoli concepts. “Maintaining the theatre’s original façades was a key part of the redevelopment,” explains Brumfield. “Along the way we've uncovered heritage artefacts such as the old friezes and signage; we've also gained an understanding of original colour schemes - all of this has been used to inform the new interiors,” he adds.

The design will deliver a very much improved backstage experience for the performers, with new dressing rooms and modern rehearsal rooms. The purchase of a neighbouring property has allowed for further expansion to deliver an improved front-of-house experience with heightened flow rates for attending audiences to better access all the theatre’s amenities.

The use of BIM (Building Information Modeling) has supported the construction deliverables from the offset. “Cox started with a point survey and completed a scan of the interiors, enabling them to create a design that interfaced properly with the existing heritage facades, giving us a design process that actually worked to the fabric that remained,” explains Brumfield.

The design management process was augmented through BIM with the creation of models for all the steel and prefabricated components ensuring they interfaced smoothly with the building’s heritage façades. “We were able to sequence the build by grabbing slices of the BIM model to develop a truly informed process,” Brumfield confirms. “This helped with our temporary works in terms of stability and developing an understanding of how all of those pieces went together - like a big Meccano set. We improved safety, avoided rework and minimised on-site fabrication, transforming the way we approached this build.”

Working in a tight city site such as Her Majesty’s Theatre in central Adelaide, technology was a major factor in managing the projects stakeholder management. “We had to consider our neighbours,” says Brumfield. “With a car park down the road, a pub on the corner, and an apartment block next door, detailed planning of the schedule of works was vital. We required high-level planning for road closures – which happened almost daily – so had to be mindful of the effect on traffic flow. Being able to arrange the placement of the tower crane within the building so that it misses all of the critical elements of structural steel and services, while minimising local disruption was very important. Optimising the location in this way would have been almost impossible without a 3D BIM model.”

HY utilised Autodesk’s BIM 360 for quality control, using iPads in the field to record all outcomes. “Our team also used HYway which interfaces with Power BI to track manpower and safety observations along with quality outcomes,” adds Brumfield. “The ability for real-time monitoring to help the site team collaborate and then to allow for monitoring further up the chain to the corporate governance at state and national levels is just incredible.”

HYway (its forward-looking in-house management platform) allows HY to achieve a corporate overview in real-time, delivering insights that inform key decision-making. “I can interrogate the project's progress, at any stage, from home, the boardroom, or my desk,” adds Brumfield. “I can get access to site diaries and look at all of the cost reports to ensure we remain on track.”

In such a confined space and with a large workforce, safety on the project has been paramount. Brumfield believes that HY’s systems have matured to provide industry best practice. “To compound that progress we’re moving into the behavioural space with safety,” he says. “With company campaigns like ‘You See It - You Own it’, we are aiming to reinforce the message that we all get to influence the safety outcome; and it's about individual ownership. Working with subcontractors who are exposed to different sites routinely, it can be a challenge to get them aligned with our own culture and fully engaged with our strategies. It’s working really well, and we're seeing our operatives starting to understand that their own behaviours are creating the positive outcomes we want.”

The theatre’s end user, the Adelaide Festival Center, has been “incredibly engaged” with the design process. Working alongside the Government of South Australia’s Building Project’s management arm, DPTI (Department of Planning, Transport and Infrastructure) and Department of Premier and Cabinet, HY is delivering the first new theatre built in the state for many years. “It might be smaller in scale than some of our projects, but the levels of complexity and the quality of the finishes are on another level,” marvels Brumfield.

“Her Majesty’s Theatre has been a part of the local community for over a century. We’re proud to be preserving it for future generations,” says Brumfield. “Adjacent to Adelaide’s Central Market, without it the area would be greatly diminished. It offers a beacon for the arts and local commerce – they’re desperate to get it back so we’re pleased to be on track for the theatre’s reopening in mid-2020.”

Across the country, HY has a myriad of impressive projects across leisure and entertainment. From The Hedberg in Tasmania and the Home of the Arts (HOTA) in Queensland, through to the recently completed Sydney Coliseum Theatre in New South Wales, each project brings a unique taste of creativity and initiative, topped with HY’s enduring reputation for quality. 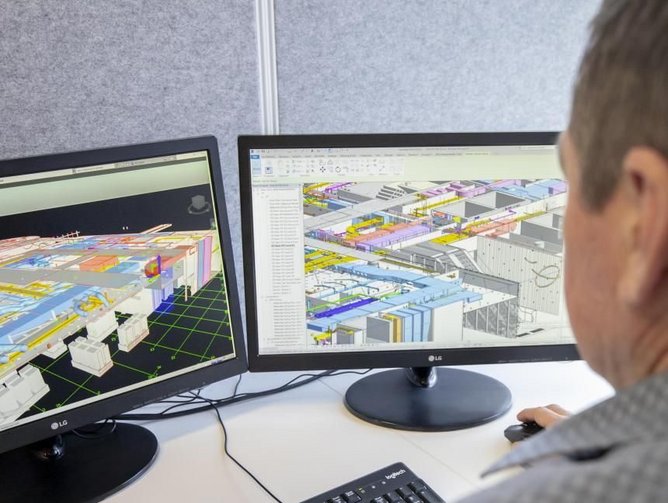 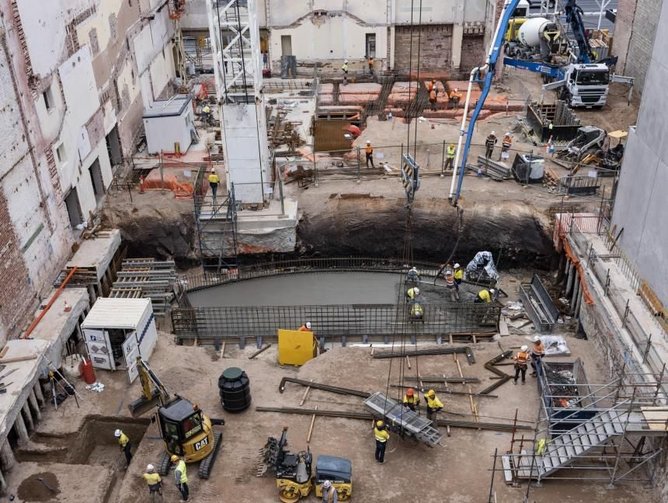 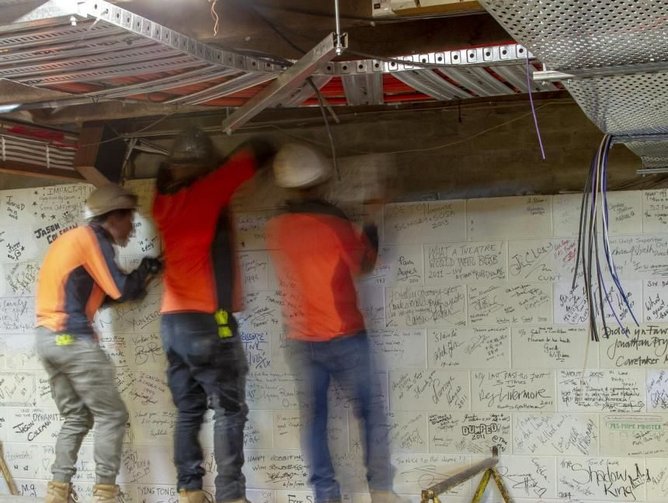 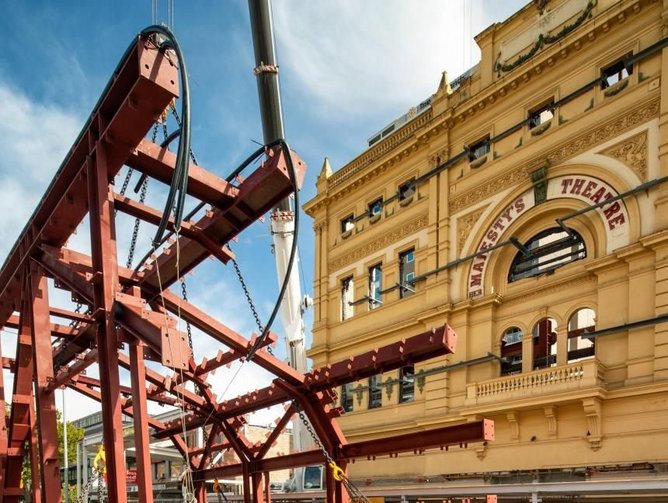