Infrastructure in Indonesia: a once in a century opportunity

Indonesia is a sleeping giant. With 252 million inhabitants and a Gross Domestic Product of around US$890 billion, it is the largest economy in South East Asia and 30th largest in the world.

Domestic consumption accounts for more than 55 percent of the country’s GDP, a factor which has sheltered it from the global economic crisis and facilitated a steady growth rate of 5.8 percent over the past 10 years. Political stability and a burgeoning middle class of 74 million, many of which are under 30, is also an attractive proposition for would-be investors.

Steady, however, is not enough. Despite the already formidable statistics, voices inside the country are calling for a massive ramp up in productivity, especially in the construction of infrastructure. Such an enormous workforce and bountiful supplies of valuable commodities, it is said, are underutilised.

A report published in 2014 by Indonesia’s Centre for Public Policy Transformation, The Economic Choices Facing the Next President, outlines a ‘once in century opportunity’ for Joko Widodo, now in his second year as head of state. There are two choices - either continue with business as usual and continue with five percent growth, or embark on robust reform to generate 10 percent growth and four times the number of ‘good’ new jobs.

Peter Fagan has been in and out of Indonesia for the past 20 years and is now Vice President of South East Asia Operations for Hill International, experts in identifying, managing and mitigating large infrastructure projects across the world. Responsible for scoping out opportunities in the country, he has spoken to a tremendous number of people in public and private enterprise, and agrees that today could mark a watershed moment.

“Yes, I do think this is a once in a century opportunity,” Fagan said. “There are more than 20 million under or unemployed workers with a strong entrepreneurial spirit, partly born by necessity as there is no social safety net system in Indonesia.”

Shifting under or unemployed workers from generally unproductive agricultural and informal trades to more productive manufacturing jobs has been identified as key to awakening the sleeping giant. Reducing the cost of labour to manufacturing firms while increasing the incomes of workers may appear contradictory, but this is where a drastic need for infrastructure arises.

Fagan explained: “The cost of doing business in Indonesia is relatively high and it is not because of high salaries. It is because of poor infrastructure and the cost of the time it takes for things to move. The delay of getting into port and missing the ship is one example. Something like 10 percent of freight trucked to port actually misses the ship because the trucks just can't get there on time. Roads are chock-a-block all day and all night.”

The Indonesian ports themselves, Fagan added, are also in need of upgrading. Oil imports from the Middle East have to route via Singapore onto smaller ships in order to dock in Indonesia, adding significant cost. Navigating the 13,000-plus islands is also a logistical challenge, with current infrastructure not aiding the process as much as it could. Difficulties such as these and the subsequent increase in the cost of doing business has resulted in major companies moving their custom to the likes of Myanmar.
“It's not just roads and ports that will help businesses but also a significant investment into water resources and water treatment.” Fagan said. “In Jakarta, as in many cities in Indonesia, you can't drink the water out of the pipe. It's so heavily polluted.

“Power supplies are also critically short and that's not important just for the civilian population but also for business. It is big cost on business having to provide their own electricity when the government's power supply is interrupted, which can happen frequently outside the capital city.”

Improving the quality of life for Indonesians lies at the heart of the Centre for Public Policy Transformation’s research.
“The only reason to build infrastructure is to support the people of Indonesia and what do the people of Indonesia want?” Fagan asked. “They want a job.”
Fagan highlighted the diligence and resourcefulness of Indonesian people by referring to a recently-revoked piece of Jakarta legislation which prevented cars from travelling at peak times unless they had three or more occupants. This had driven unemployed people to ride in underpopulated cars in exchange for money.

“This is the only way some people were able to buy food and I think this goes to the heart of it,” Fagan added. “All Indonesian people want is the opportunity for employment, and improving infrastructure will create an environment where businesses will want operate and employ more people.”

Despite the best intentions of President Widodo, the political system in which he operates is holding back some important infrastructure projects.
The 120km high speed rail line linking Jakarta and Bandung, due to be completed by a Chinese-Indonesian business partnership, is a clear example of a project being held up in the political machine. Having had the seal of approval from Jokowi, just 5km has been released for construction due to intervention from the country’s Ministry of Transport.

“Nobody really knows the rationale behind why it’s on hold,” Fagan said. “What is reported in the media is that environmental studies and land acquisition are yet to be completed.” This leads into another problem - that of acquiring land, the budget for which is a fraction of what is needed to get several large infrastructure projects off the ground.
Indeed, the Economic Choices report states a need for a tenfold increase in government spending on infrastructure, from 0.6 to 6.5 percent of national income by 2019. It recommends scrapping the fuel subsidy, a move which has already been made, as a means to freeing up capital. Much greater tax reform will also be needed.
Despite bureaucratic hold ups there are projects making it through the pipeline. A timely third terminal at Jakarta airport is nearing completion, and will greatly ease pressure on the transport hub which is currently operating at 250 percent of capacity.

A well-established culture of corruption is another tricky barrier that the country is trying to overcome. Generations of government officials who could not survive without the income corruption bought has led to its entrenchment in the political system of the day.
Fagan commented: “The government is making some progress with its anti-corruption unit, the KPK. They are investigating publically and putting people before the courts. People are starting to be punished for corruption and there are major cases almost every week. Certainly two or three cases every month are being reported in the press and I'm sure there's a lot else that's going on.”

Another policy helping to improve transparency and make business easier is the one door policy. Several departments that a proposal may have required approval from now operate under one roof, cutting out unnecessary bureaucratic layers.

It is an area in which Hill International specialises, having completed 10,000 projects and managed half a trillion dollars of project work over its 40 years. Overcoming approval barriers and ensuring as smooth a process as possible is a central pillar of what it does, and Fagan recognises the progress being made in Indonesia.
“Things that were taking three to six months for approvals are now reportedly happening within days to weeks,” he said. “The most fruitful opportunity for us will be with foreign companies which are doing business here and with Indonesian companies that already operate in overseas locations because they understand compliance to legislation like the UK Bribery Act.”

Indonesia’s middle class, a group which is set to double to 150 million by 2020, is key to pressing the demand for goods and services which will stimulate investment and provide work for the millions of under and unemployed.
Young, tech-savvy and interested in international brands, international surveys have shown Indonesians are receptive to advertising and eager to try new ideas. It is already the world’s second largest Facebook market and fifth largest on Twitter.

If the current government presses ahead with the recommendations set out by the Economic Choices paper, the country could experience growth double that of the present day.
Fagan concluded: “I admire the drive of the President. His attempts to encourage and lead are admirable and there are a lot of foreign companies from Asia, Europe and the USA that are very enthusiastic and want to find opportunities to invest." 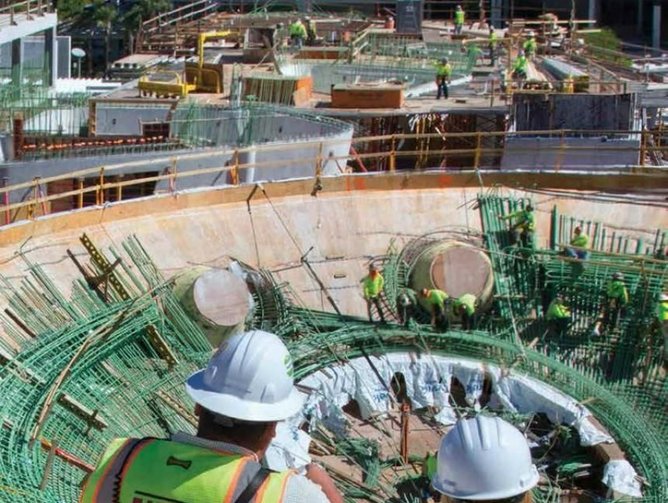 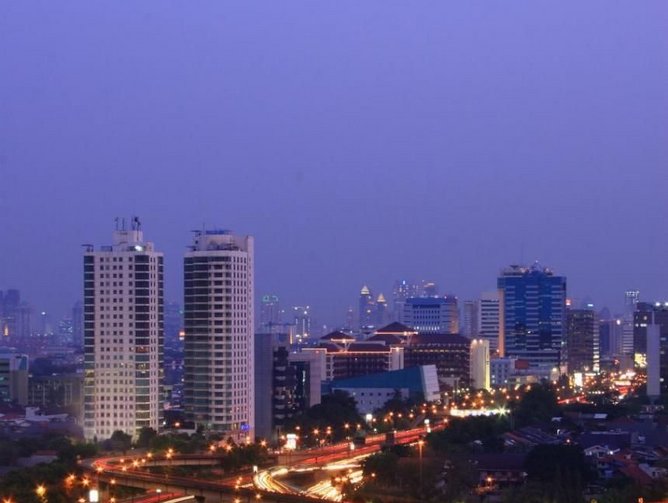 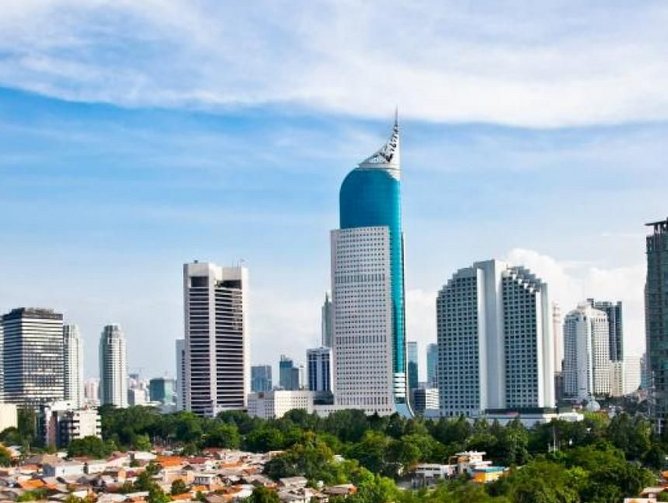 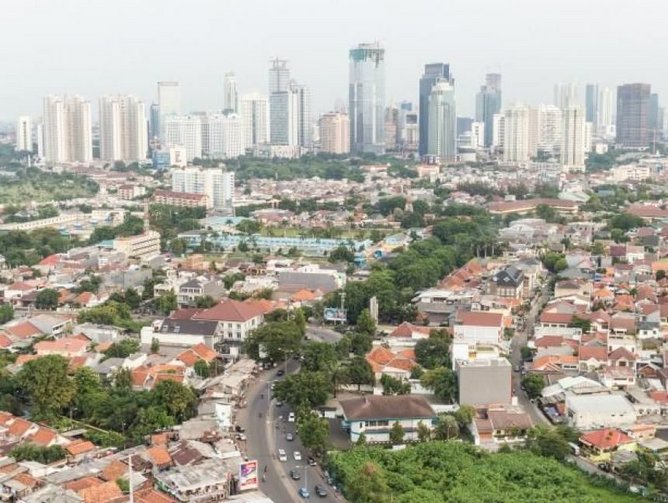 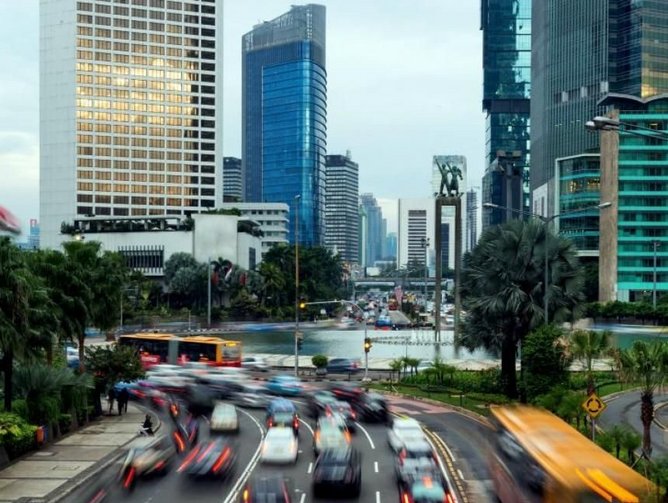 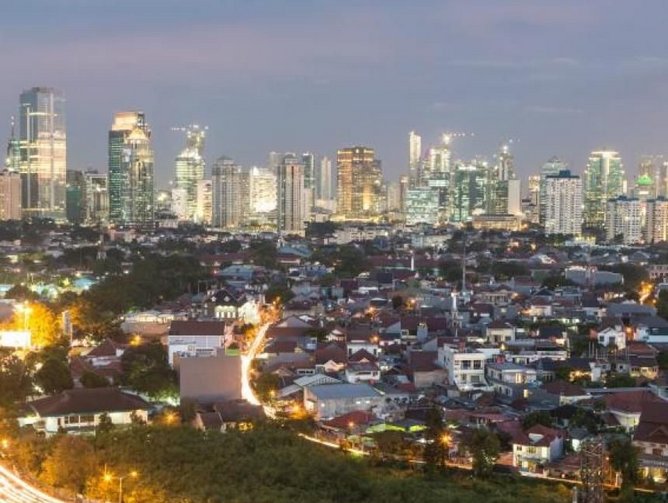 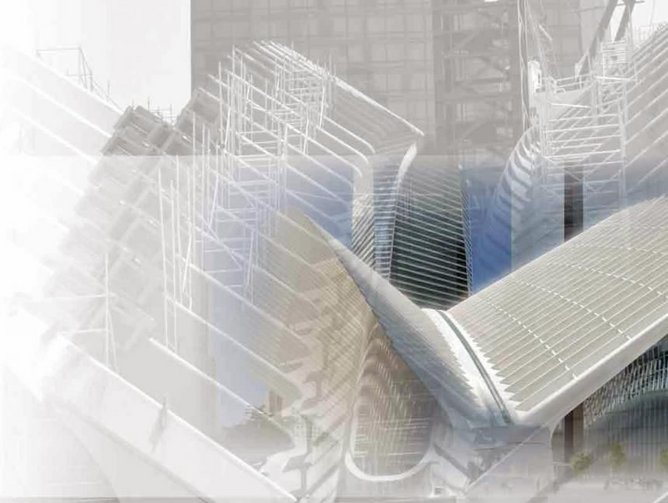 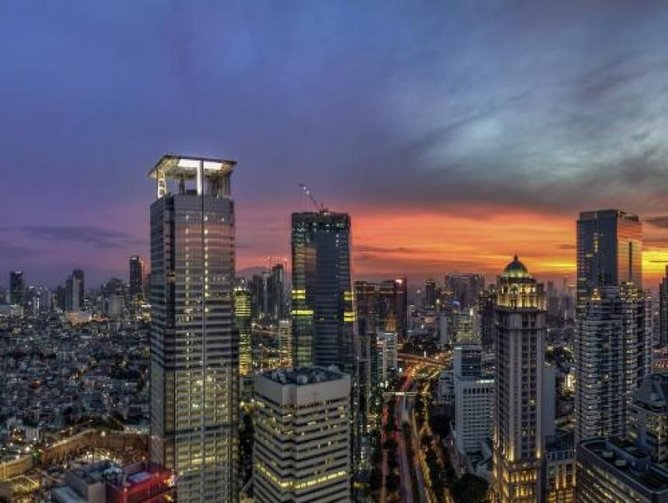