People fall sick, they go to see a doctor and if really ill they will be admitted to hospital. It is what we are all used to, but is it the best way?

“For the past century the healthcare model has not changed,” says managing director and CEO of Manipal Hospitals Ajay Bakshi. “We are challenging that and suggesting a new model, which is that patients should be able to get a lot of information before reaching the hospital.”

A trained neurosurgeon, he has also worked in scientific research in the USA, before moving into senior management and returning to India. Today, as head of an organisation which services nearly two million patients a year, across 10 hospitals it owns and – five it manages, he is well placed to know what will make life easier for both patient and doctor.

“I understand that at the heart of the healthcare businesses is the doctor patient relationship. That has not changed for the last 1,000 years,” says Bakshi. “We are looking to improve that in several ways. Firstly, a year ago we bought Watson IBM technology. At that time we were the second hospital in the world to have it.”

Watson originated in the mid-90s when IBM built a computer system called Deep Blue, which was the first time a computer system had defeated a human at chess. IBM then took up the challenge to build a system which could master general knowledge, which it did. Healthcare providers saw the potential and between 2012 and 2014 IBM worked with partners to make Watson an expert in cancer treatment. During that experience IBM Watson read and understood nearly 15 million pieces of scientific information.

Today it reads papers and extracts intelligent information before it presents options to the doctors. Bakshi explains: “Working on a cloud based system, it reads the patient’s data in order to understand the patient and then it compares that patient with the best oncology treatment available anywhere in the world. The oncologist is given first, second and third options and what the likelihood is of that treatment working.”

In many ways it works in a similar way to the way senior doctors think and behave, so just as a senior consultant might ask a colleague his opinion, here the Watson provides that second opinion.

“It took us about six months to integrate the technology into our own IT system and we went live late October. It is a very expensive multimillion dollar technology, but we are giving it away to our patients for free. It allows an improved quality of treatment of cancer in all of our seven cancer specialist hospitals. It allows the hospital doctors to provide the same standard of care across the sector. Our thinking is that we want to provide the best cancer care in the world to our patients. Obviously there is an expectation that because our quality is better we will get more patients.”

Doctors are delighted with the quality of discussions they are having with their patients now. “It has improved the quality of care they are giving,” says Bakshi. “In addition interest is coming from abroad for people interested in getting a Watson opinion. As you can imagine there is a lot of excitement in the world around what Watson can do for a patient.”

Just a suggestion. The present line is also ok just that “interest” word is coming twice in one sentence

But not all patients live near a Manipal hospital, so in addition it is available online, and this is one of several ways Manipal Hospitals is using the internet to communicate with patients.

“Patients should be able to get a lot of information before arriving at the hospital, and we have launched a product which is called healthlibrary.in which is similar to WebMD, but better. This is not used as a product in itself but is part of a broader offering for when they have a problem and want to know more,” says Bakshi.

The Manipal Hospitals app downloadable from Apple & Android App stores has the Healthlibrary already integrated into it and it enables the patient to search for his or her symptoms and learn more about it. Then, if the patient needs to make an appointment, the downloadable app can facilitate this. Following that, when patients go to the hospital they don’t have to wait in the lobby and fill out forms because all these forms are on the app and website. Bakshi compares it to checking into an airline nowadays – you don’t need to be in the airport to check in.

Manipal is ensuring that it keeps up with the younger generation, communicating with them in a way which is comfortable to them. “We have seen that the younger generation don’t want to read too much,” says Bakshi. “They would rather watch videos, so we have made nearly 400 videos of us asking doctors specific questions and them answering these questions in three to five minutes. So this might be questions like - What is the road to recovery after breast cancer surgery? What should the patient be aware of? What are the options for ovarian cancer? What are the treatment options and what are the pros and cons? These are then put on our health library website, on YouTube and are downloadable on a mobile phone. We are trying to make the library content more accessible to the modern generation which is more comfortable watching videos than reading.”

Waiting on prescriptions can be a time-consuming business – with a 20-25 minute wait at the pharmacy not unheard of. Manipal Hospitals now sends these directly to the pharmacist so that they are ready when the person walks in the door. The patient is also emailed the prescription, should they want to take the prescription to a pharmacy nearer to their home.

Content that it is improving the patient doctor relationships, Manipal is moving forward with the idea of enabling patients to have video consultations with doctors once they have had an initial consultation. Taking into account that sometimes patients do not need to be seen physically by a doctor - he or she just needs to organize blood tests or discuss how he or she (comment: just to maintain consistency in language)is feeling - all of this can be achieved on a video chat, which the doctor gets paid for. This should go live in the next couple of months.

Everything is going to plan, with Bakshi finding that his background makes him ideally placed to liaise with doctors. He says: “Our doctors are very excited about these innovations. If you go to any other country the biggest challenge of implementing technology in healthcare is that doctors resist it. By virtue of me being a neurosurgeon, as well as a CEO, I understand the doctors very well and I am able to carry them along and get them excited about it. This I think is a big success of our organization, because if doctors don’t like it you can’t make it work.”

Our engagement with Intersystems on a Unified Healthcare Information System :

In current days, it is no longer an option for a major hospital group not to have a HealthCare Information Systems that it relies on for running the Clinical and Revenue Cycle work streams. Operating at a paper light or paperless environment has been proven in so many studies that it improves the quality of care, reduces adverse event and enhances the efficiency of a hospital.  TrakCare Hosptial Information System (HIS) has been at the leading edge in delivering these benefits to Manipal Hospitals.

TrakCare’s comprehensive clinical, administrative, and departmental modules share a single data repository and have a common user interface. Data entered once is immediately available to all authorized care providers, enriching the patient record with each interaction.

Manipal Hospitals wanted a strategic HIT partner like InterSystems that can align with the long term digital hospital journey that Manipal has set. Manipal has looked for such partner based on the below strategic imperatives.

Manipal has recently signed an enterprise wide agreement with Intersystems to deploy TrakCare HIS in all its hospitals. 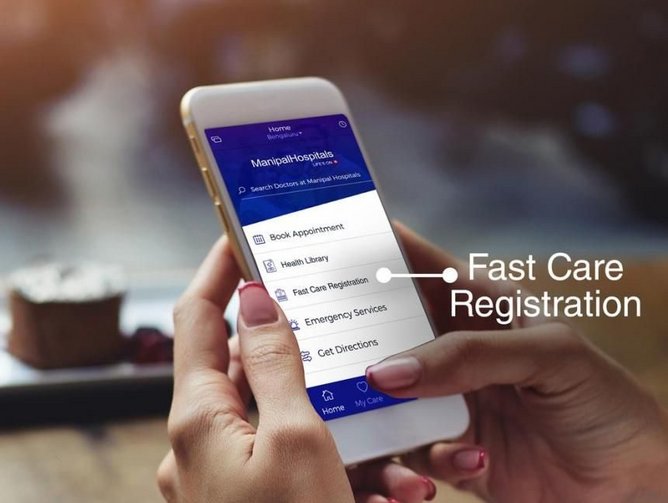 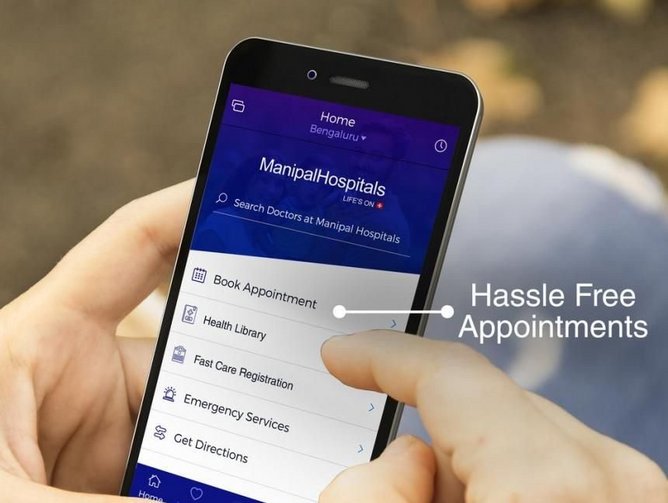 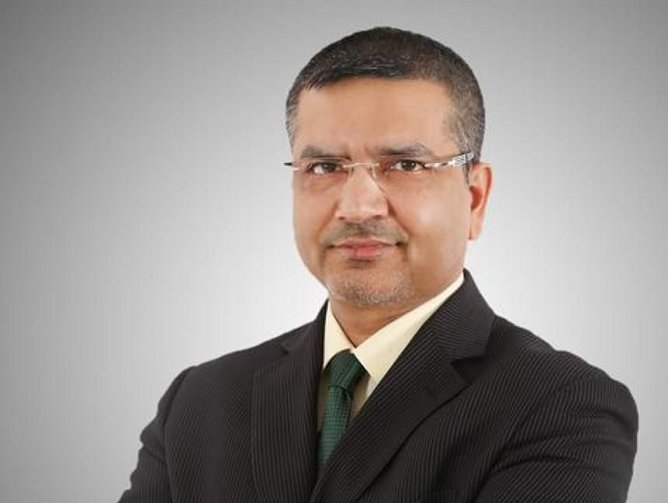 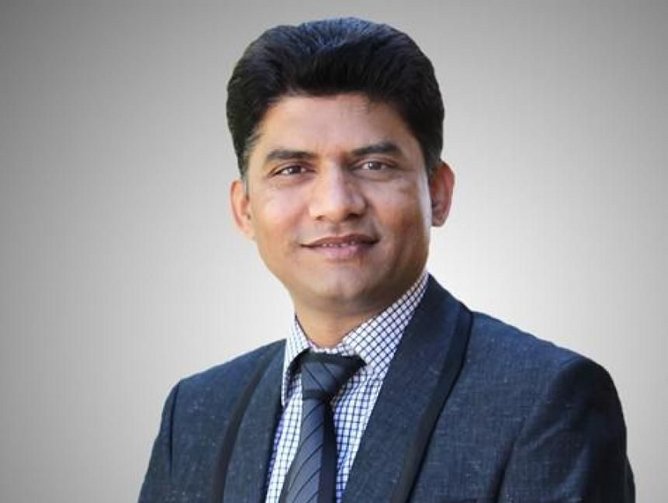 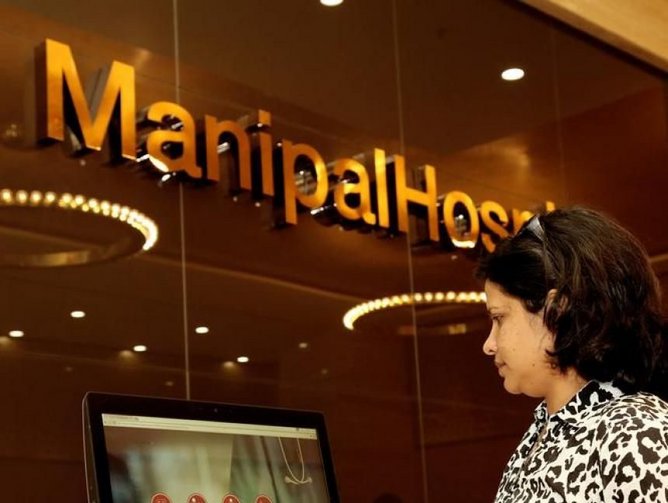 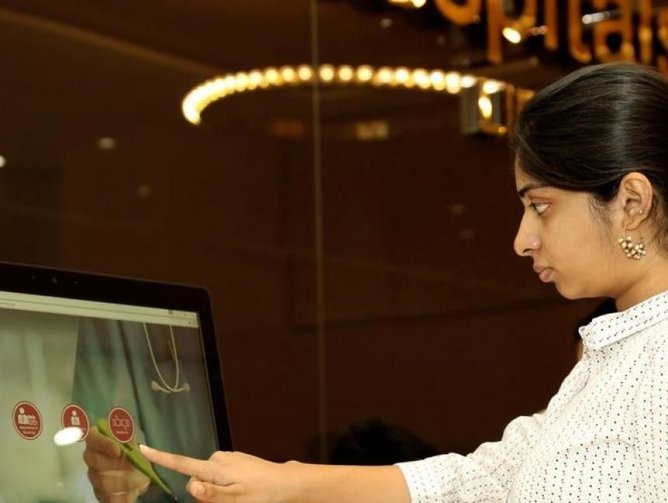 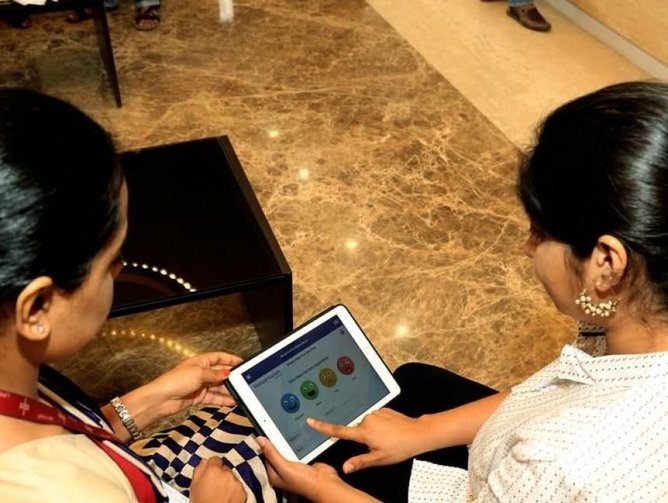 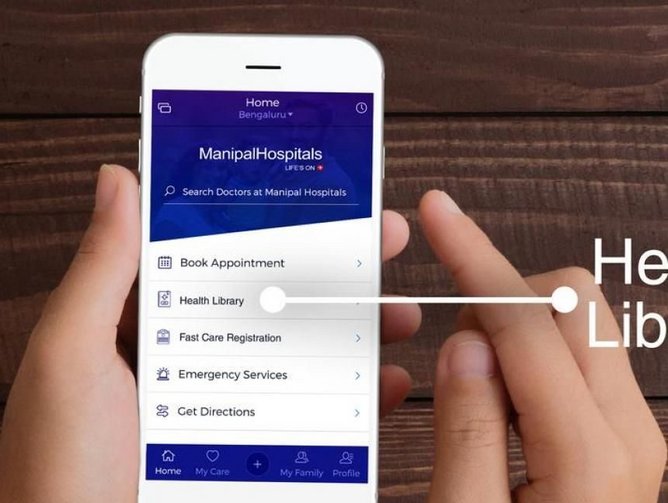 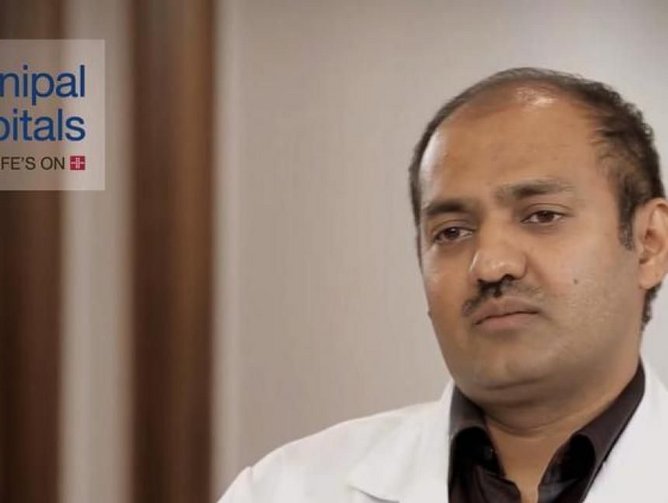 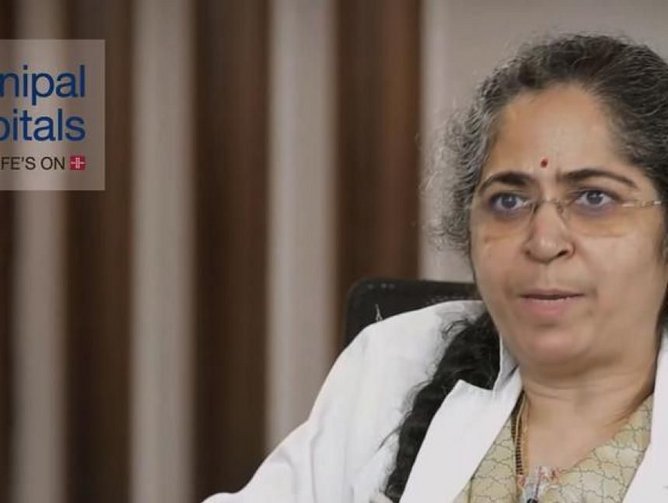