How State Bank of India is digitising national banking

The State Bank of India has been a mainstay of Indian banking since 1806. At a grand age of 210, the public sector company has developed tens of thousands of branches and ATMs across the country. It’s renowned nationally and globally;  Forbes lists State Bank in its Global 500, while The International Business Times calls it “easily India’s biggest bank”.

Being dominant doesn’t stop The State Bank from subverting traditional banking practices. The bank’s technology experts pay close attention to the changes in the fintech sector, and discover how developments can be deployed at the State Bank.

“Digitisation”, “public cloud”, “data upgrade”, “biometrics”, “digital wallet”: some of the terms that emerge when we researched the bank.

CTO Shiv Kumar Bhasin joined State Bank around two years ago, and has led the bank’s digital transformation ever since. Essentially, he brings the bricks and mortar to the bank. With 21 years of IT experience, past jobs at Barclays and Fidelity Services and a discernible passion for digital innovation, Bhasin is an ideal person for the job.

When he started about two years back, Bhasin created the technology where programmes were conceptualised, and from there he has been driving the business and the technology to further implementation of these plans. This has led him to working with the bank’s technology teams to get a selection of platforms carried out. Subsequently, he has been involved in how the entire architecture of the bank should look once all these platforms are made available.

One such project has been State Bank’s network upgrade. Prior to the transformation, the bank was operating out of a point-to-point network, wireless links that connect two locations together through line of sight. Bhasin and his team have upgraded each State Bank of India branch to a 2mbps primary link.

The transformation was large; it involved 85 percent of 2500 retail outlets which the bank has across the country. One of the largest branch networks was running out of 64 kbps in the line.

These network changes have improved efficiency at State Bank branches. Customers are being served faster and bank applications have become more responsive. Through State Bank, customers can now book a loan in 13-15 minutes. Previously, they’d have to wait 45 minutes to do this, and that timing would only be in a good branch.

In some branches, customers were not able to book any loan at all during the working hours. The results of the transformation are available for all to see.  Customers are physically able to note the changes that have taken place within the bank’s network.

To support the network, State Bank is setting up what could become of the largest private clouds in the banking, financial services and insurance (BFSI) industry. Bank applications will be hosted on a commodity hardware, and the bank has developed 15,000 virtual machines (VMs) and various other critical applications to serve wealth management customers and financial inclusion applications.

State Bank is looking to achieve this target by mid-2017. Bhasin is also working on a transformative programme to deploy a Microsoft public cloud. The State Bank of India will have collaborative tools like Skype, Skype Chat, Skype video call and Yammer to replace WhatsApp. Being a financial service, the bank can’t use a public messaging service for exchanging any public information.

If the bank is to make all these changes, a person has to visit each and every kiosk. That is a very large transformation. The State Bank of India is looking to deploy a very large switch in infrastructure to make the existing infrastructure more resilient.

Any physical strife will be worth it – after the transformation ATM screens can by dynamically updated and various applications will be deployed in the ATM kiosks. This will result in an intimate, dynamic ATM experience for State Bank consumers. Due to improved technology, the switches will take less time than previous ones.

Bhasin traces State Bank’s technological efforts back to one core value: customer service is our priority. The bank respects its customers and fellow associates and vows never to take the easy way.

The State Bank wants its customers to receive a swift, yet comprehensive service. Bhasin’s team is working to create a digital bank where the customer does not need to have any human interaction (apart from some regulatory requirements). This digital bank will have a financial support store marketplace digitising the bank and back office processes end-to-end. The paper will be taken out of the processes and end-to-end the processes will be fully digitised.

Currently, the bank doesn’t have bespoke customer relationship management software, but developing it is part of Bhasin’s transformation plan. The State Bank is deploying a CRM software across the bank and also across its subsidiaries, such as insurance and SBI Capital Markets, SBI General Insurance and SBI Life Insurance.

Bhasin’s team hope to achieve this target by mid-2017.

To State Bank, improved customer service is synonymous with increased security. The bank is quite conservative about security. It has been using very advanced levels of firewall, as well as intrusion detection systems, various antiviruses and malware detection softwares. State Bank has an advanced level of security operation centres which monitor more than half million events per minute.

These centres capture every perimeter device which detects observed cyber-attacks in the Indian sub-continent. Not only does State Bank have a rigorous internal security network, it works with the Indian government to receive early warnings of any untoward activities which are experienced by others that could happen to the bank as well.

How will State Bank overcome this challenge? It plans to set up a separate IT subsidiary in the future so that the market competitiveness in the IT section of the bank can be maintained. State Bank is a 200+ year old bank running a large network of outlets makes it very difficult to be agile and nimble, but it is trying very hard to make that happen.

The first phase of the transformation will be complete by the middle of next year. By that time, the bank will have its entire network and infrastructure upgraded. Bhasin has huge aspirations for the bank –he wants it to be modernised, digitalised and working on blockchain by 2019. Technology keeps upgrading itself and things are very fast paced. Every six months technology is changing, so State Bank will keep upgrading these transforming areas. 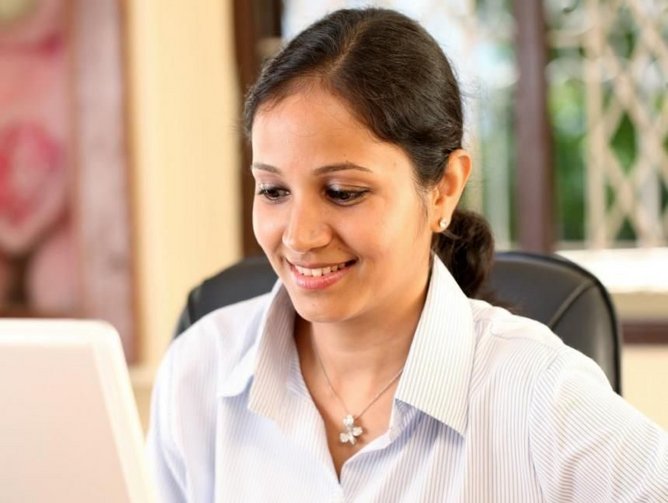 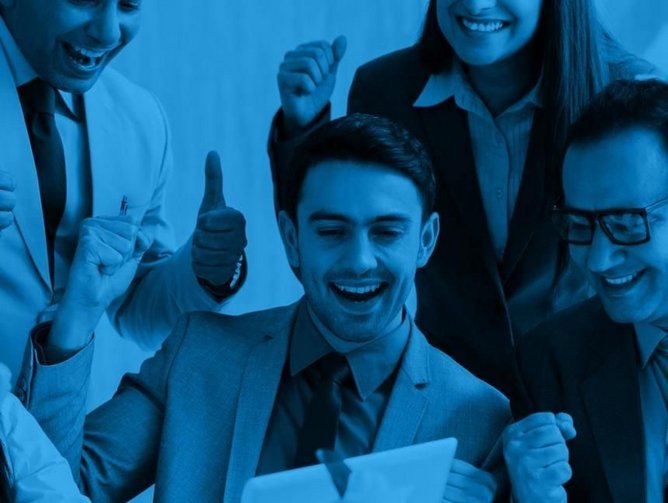 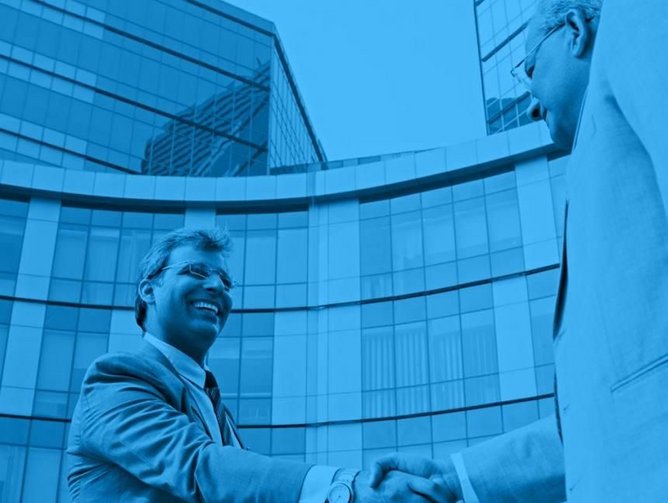 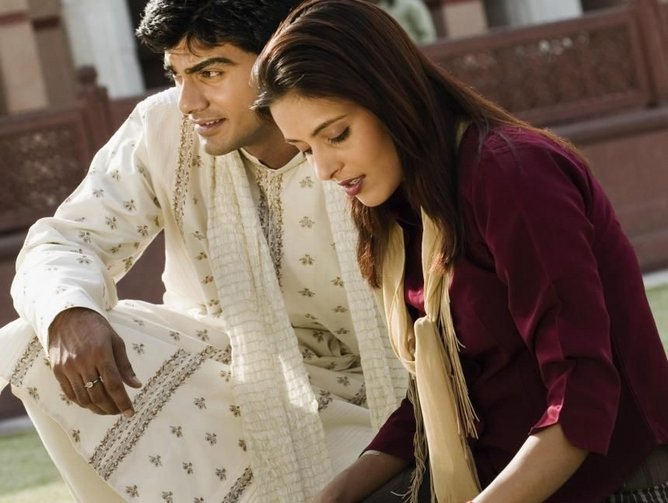 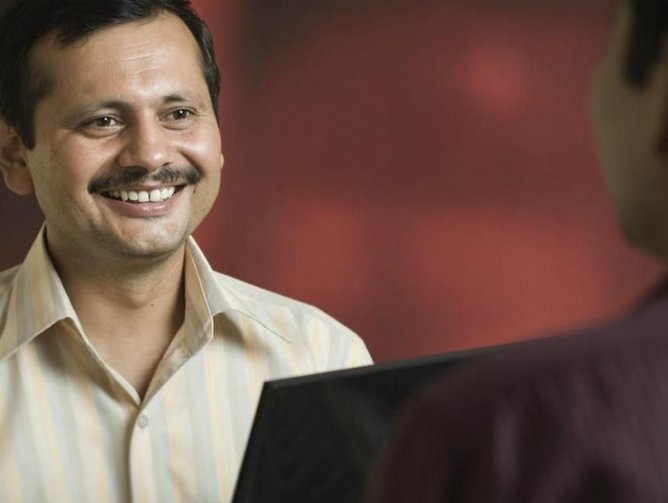