How Dr. Zubin Daruwalla is utilising his corporate influence to change healthcare

The term ‘doctorpreneur’ may not yet be a common one, but increasingly, practising doctors are broadening their horizons by branching into the corporate world in order to increase the scope of the good they do. Dr. Zubin Daruwalla successfully balances his roles as Healthcare Director for PwC South East Asian Consulting and a busy clinician, whilst still making time to help other professionals further their own careers and work to better healthcare on a global scale.

A Singaporean born in Mumbai, Daruwalla is Parsi, a minority Persian race of which approximately 100,000 remain in the world with around 300 – including him – residing in Singapore. According to Daruwalla, the Parsi community has historically been known for its philanthropy, and he works to contribute to that legacy. To him, a generous attitude is borne of upbringing, and he thanks his late father – Jimmy Daruwalla, a prominent surgeon himself and the founder of the Dyslexia Association of Singapore – for being his role model. “He was known for his ethics, honesty and integrity,” Daruwalla says warmly of his father. “He told me that orthopaedics and medicine in general were in crisis, locally as well as globally, and that it was becoming a business. People are forgetting the human side of it.”

This point of view, alongside Daruwalla’s diverse education at the Royal College of Surgeons in Ireland after a stint in the army during which time he also represented Singapore in Men's National Hockey, shaped his life. He spent years in medical and surgical training in Dublin and Oxford, only to return to Singapore where the previously British system of training had been replaced by the American system of residency, which meant starting orthopaedic surgery from scratch. Midway he began looking into other opportunities to help people, and an old army friend and schoolmate of his who had started a teleradiology company as well as a digital health platform called MyDoc, sparked Daruwalla’s interest in digital health.

“I suggested to him that as part of the platform, we build a secure messaging service in healthcare because one didn’t exist locally, so I helped do that, wrote a paper about it, and also tested it as a quality improvement project in the orthopaedic department of the National University Hospital where I was working,” he explains. “I realised there was a whole world outside of clinical medicine. The paper was published in an academic journal, and from there I got more and more involved in digital health, speaking about it at conferences and events. I wanted to fuse digital health and technology with traditional medicine for better healthcare, but not at the expense of patient outcomes. I always say we should be complementing our clinical practices with technology, rather than replacing them with it.”

Publishing his writing on LinkedIn gave Daruwalla even more exposure. Subsequently, he was put in touch with PwC as an external subject matter expert by a former patient of his to help the company with medical insights on a project it was running. Other organisations in the Consulting, Pharma, MedTech, HealthTech and startup spaces then sought his counsel, but Daruwalla concentrated on PwC because of their aligned values, becoming a Healthcare Director.

“It amazed me what PwC does in the healthcare sector,” he says. “People ask what the link between PwC and health is, and I answer with a quote from my boss and PwC South East Asian Consulting’s Healthcare Leader, David McKeering: ‘healthcare is PwC’s biggest-kept secret’. Globally in the healthcare space, PwC has worked with the World Health Organisation, World Bank, and the United Nations among others, trying to help improve accessibility, affordability and quality of healthcare.” Daruwalla’s passion for collaboration extends beyond his desire to merge technology with healthcare; he believes that competitors should work together to share knowledge and experience, “even though that may be seen as heresy in the corporate world”, he says. “But you can share insights, collaborate, and work together, and everyone benefits. It improves patient outcomes on the whole.” It was this realisation which cemented Daruwalla’s decision to straddle the corporate and medical realms full-time.

Formally, he is a consultant for PwC Monday to Thursday, a clinician Friday and Saturday, and a start-up advisor and mentor whenever he is needed. Coincidentally at around the same time Daruwalla was hired, PwC launched the Venture Hub, which is aimed at start-ups and is sector-agnostic, so he has become an advisor professionally looking after anything healthcare related as well as in a more personal capacity. While some start-ups will contact the Venture Hub to help raise funds and take advantage of PwC's professional services, those seeking Daruwalla specifically often find him through LinkedIn as his excellent reputation continues to spread. “I think it is my in-depth and diverse expertise across both clinical and business arenas that allows me to thoroughly understand both perspectives and help develop mutually beneficial positive outcomes. In addition, my innate need to want to constantly better aspects of healthcare inspires me to look for new ways and solutions collaboratively,” he explains on being asked what it is about him that he feels he has to offer that is so different.

“The biggest thing start-ups are looking for when they get in touch with me is my clinical experience, network and personal contacts. I think relationships are the most valuable thing in life, and due to the uniqueness of my career – namely the fact that I’m still a practising doctor – I can share and advise on problems from the ground level up, as well as understand the corporate structure.”

In the past three months, Daruwalla has formed a dozen non-monetary initiatives with various organisations in both the public and private sectors in Singapore, and hopes to create an ecosystem in which people want to share knowledge, insights, and collaborate even with their competition. His philanthropy extends further than his freely-given advice, with him utilising his skills as a doctor on some weekends to treat the underserved in the community, including the foreign construction workers, as an extra way of giving back to some of the hardest-working in the local community.

Daruwalla sums up his philosophy with the aid of a quote (for which, typically, he does not take credit): “Another doctor once said ‘it’s tough, this healthcare business; or maybe it’s tough because we’re treating healthcare as a business’. That’s what I want to fight. I want to lower costs and make quality healthcare more accessible and affordable for all globally, while ensuring that the morals and ethics behind the practice of medicine are never compromised.” 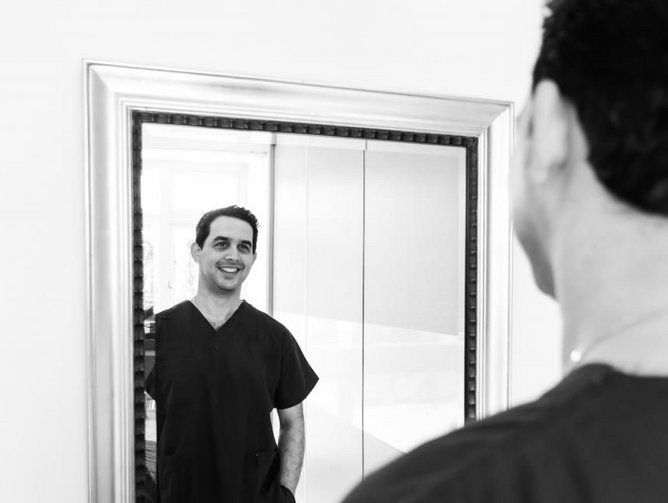 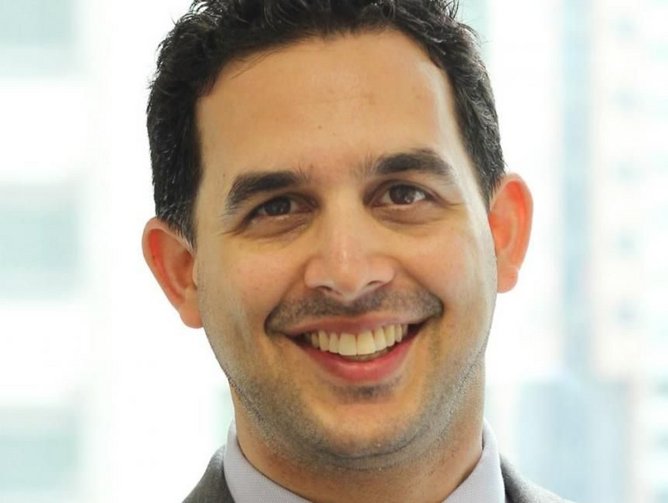 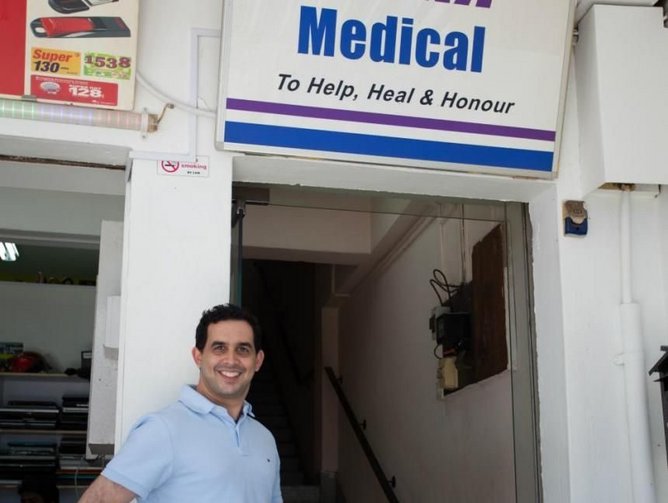 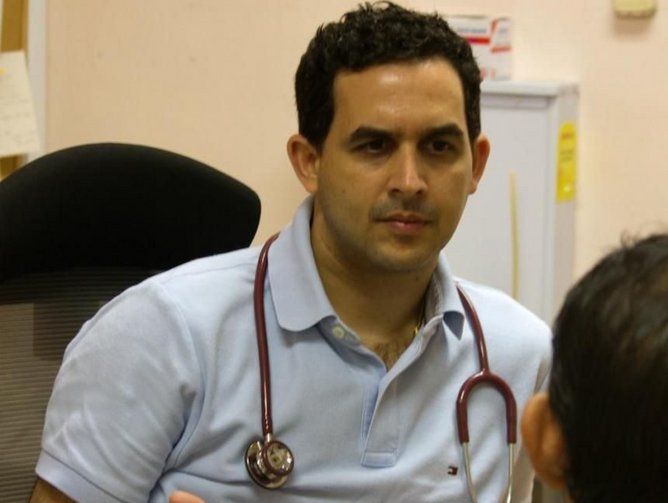 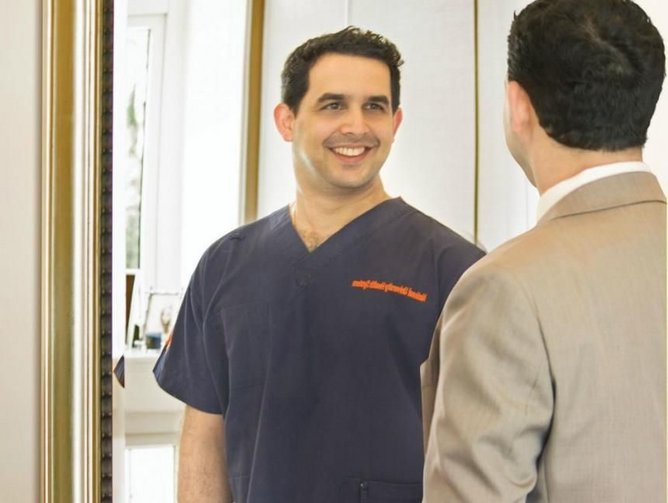 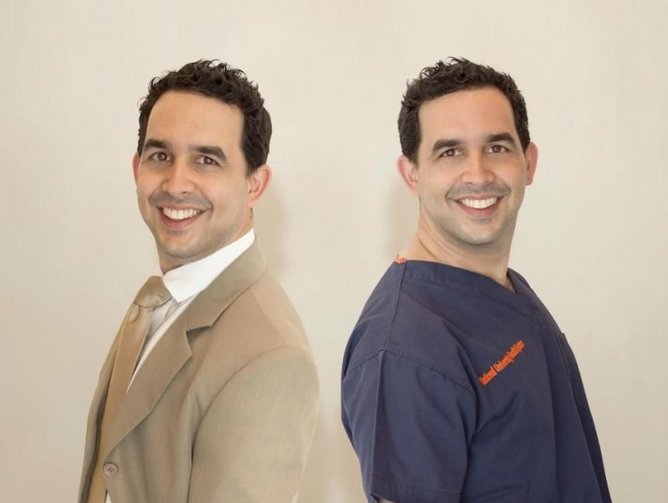 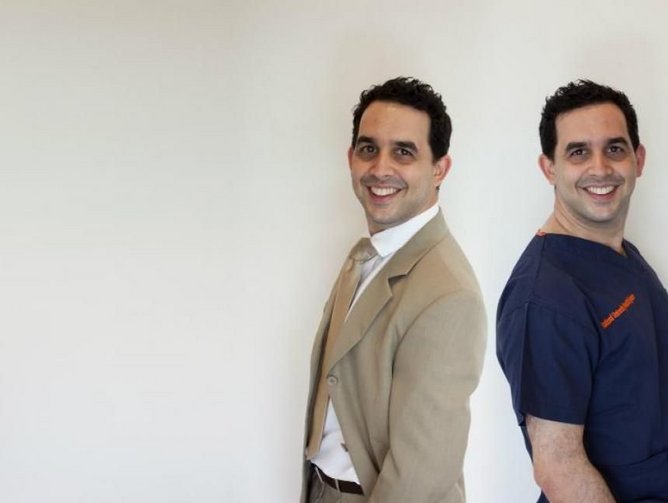