Horizon Power looks to the future

Horizon Power is a vertically integrated, state-owned utility working in a unique space—the regional and remote areas of Western Australia, from the Kimberley, Gascoyne, and the Pilbara, to the Mid-West and southern Goldfields regions. “Its scope of operations is very large—we operate across 2.5 million square kilometers, about 1/3 of the landmass of the US,” said Frank Tudor, Managing Director. “But we only have 100,000 people that we supply spread across 40 independent systems, including the North West Interconnected System and various towns and communities.”

Tudor has been with the utility in various roles since its inception in 2006 when Horizon Power was formed after the disaggregation of the state-owned Western Power. As Managing Director since 2010, he has brought his years of experience in energy, oil and gas, and foreign affairs to help navigate the business through new growth and new directions in a rapidly changing industry.

Key projects of the present for the world of tomorrow

“Our focus in the next five to 10 years is to determine how we will play a role in the new distributed energy world alongside maintaining the grid. The network will become progressively more intelligent in hosting advanced meters—which we're in the process of rolling out to our communities, including all manner of sensors/switches,” said Tudor.

Horizon Power is engaged in a partnership with Electrix and Silver Springs Network on a major investment in advanced metering infrastructure. Using smart grid technology, the company plans to better monitor its network integrity in real time and use advanced analytics to keep equipment in top working order. It’s just one of several investments that Horizon Power is making to increase its capabilities and provide the best service possible —from power stations in the Mid-West, to network projects supporting iron ore and liquefied natural gas (LNG) industries in the Pilbara region of Western Australia.

“Out of the Pilbara, Australia is exporting more than 700 billion tons of iron ore. It’s also host to two producing LNG plants and two other LNG projects that will be commissioned shortly. It is a world class resource area for iron ore and natural gas, and a hugely important part of the Australian economy,” said Tudor.

Horizon Power is involved in several projects in the Pilbara, including increasing the resilience of the energy grid, supporting the mining industry’s residential base, and the construction of a 100 megawatt temporary power station built in conjunction with GE’s alliance partner American Project Rentals (APR).

“That power station was delivered on-budget without compromising security of supply,” said Tudor. “The Pilbara power project is interesting because we built permanent infrastructure that will initially support APR’s transportable generators for a period of approximately two years. APR will then take those generators and deploy them elsewhere. We then plan on working with a company out of Canada called TransAlta to connect to the permanent 180 megawatt power station, again using GE machines. That will be the first combined-cycle gas-fired power station in the Pilbara.”

Making plans for the industry’s future

“We need to be as any energy company across the planet needs to be: thinking about the future of the industry,” said Tudor. With this in mind, Horizon Power is taking potential industry trends and drivers of change into serious consideration—particularly the role that renewable and photovoltaics (PV) will increasingly play both at a residential and utilities scale level.

“The take-up of renewable and PV across the planet has been extraordinary,” said Tudor. “China has been focused on cleaning up its environment, and its PV production has certainly driven down costs—and it has made huge inroads into the makeup of energy production in Australia. In Perth we have some 340 megawatts of residential PV installed, so we are getting close to penetration levels of 20 per cent. In other parts of the country—for example parts of Brisbane and Adelaide—the penetration is approaching well over 30 per cent.  I think across the world, we are leading the take-up of residential PV.”

Of course this change leads to the inevitable question: what does this mean for the industry? “In essence, the physical size of traditional utility businesses is probably shrinking,” said Tudor. “So one of the issues for utilities is how do you continue to maintain relevance and grow your business when aspects of your traditional model look like they are shrinking? That poses a lot of questions in terms of the competency you need, and how you actually position and restructure a business to be able to develop a new business arm while still managing your existing core business.”

These issues are very much in play for Horizon Power, putting the company in the position of providing its core business to consumers whilst moving into a strong position to continue delivering in the future when the energy industry starts to look very different.

“I think people liken it to the Kodak moment that has seen other industries besieged by destructive technology, for example when we went from film to digital or mainframes to PCs.” said Tudor. “In our industry the question is when do we reach the tipping point?  We're moving from distribution by centralized power stations towards an interactive network for customers, where connected customers are producing their own electricity and becoming an integral part of the grid. Any evolution of that looks and feels like a very different system than the one that we operate today.”

For the last couple years Horizon Power has been in the midst of a transformation, inspired by the progress made by regional co-ops with similar business models in the United States. “We did a pretty extensive benchmarking exercise against the co-ops—making allowances for differences in jurisdictions, regulations, and various things that exist at a business level between the US and Australia—and we learned a lot of lessons that we could apply,” said Tudor. While Horizon Power set ambitious goals, it is already making significant progress in achieving them—among other things, the company is already 70 per cent of the way toward a target to reduce discretionary costs by half.

“So when you ask what our priorities are right now, it's to continue to deliver on the target we set ourselves,” said Tudor. “It’s all about reforming our core business, incorporating the lessons that we learned from the benchmarking, and driving those lessons through some 40 separate initiatives that we've allocated to our senior management staff across the business.”

A partner in energy

One crucial trait that serves to set Horizon Power apart as an energy provider is its understanding of and proximity to the communities it serves. “Our vision from inception is to be your local energy partner,” said Tudor.  “We've got a physical presence in the regions that we service—we have people on the ground, interfacing and responsible for the management of assets and our customer base locally. When you think about the sort of regional communities that we service, this is a key attribute that is made more important as other businesses withdraw their services.  It also happens to be the most efficient and effective way of managing our regional assets and customers.

According to Tudor, having people on the ground in rural and regional areas helps customers gain a better perception of Horizon Power as a true part of the community, which is especially vital in a world where consumer relationships with energy are changing.

“People can access us, and talk to us—our people meet in the towns, and that in itself reinforces our sense of community and obligation,” said Tudor. “We've got to make sure that people are aware of what we're doing and that we've got reliable power and affordable power. So we're very much part of the communities, and I think that we're well placed to work through the future with customers, as they become more active in the provision of their own electricity.”

Where does Tudor see the energy industry in the future? “I see the industry in a state of flux—I don't look at any jurisdiction anywhere on the planet to see that people have got it right, and I don't think any company working in any of those jurisdictions has got a clear and certain way forward to success,” he said. “They're all in their own different ways looking at distributed energy and assessing what they should do in that space. Some have gone to the extent of splitting their businesses in two, so that they can aggressively follow a distributed energy path without worrying about any decisions they make in that path having a negative impact on their existing business. Then you've got others extending and defending the traditional business models.”  But that state of flux is not a bad thing. To the contrary, it means that the industry is in an exciting time for the more adventurous and adaptable. “Having said all of that it's a really interesting place to be,” he adds. “I think that—if you take it as such—it's full of opportunity.” 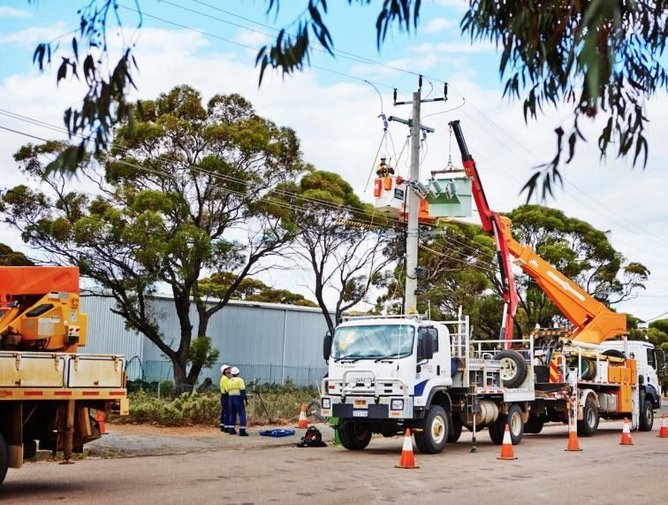 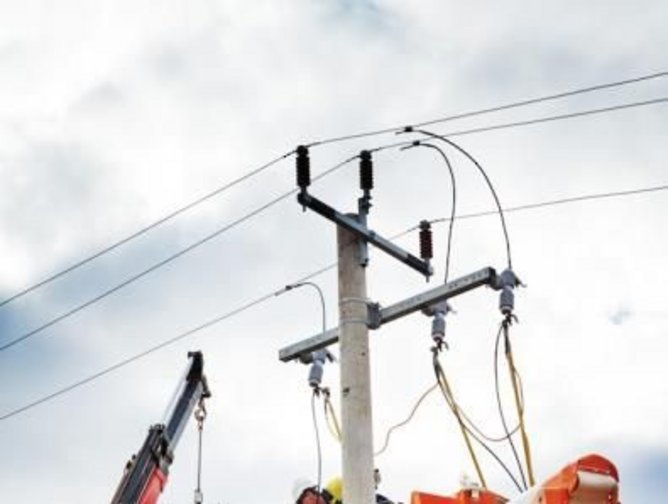 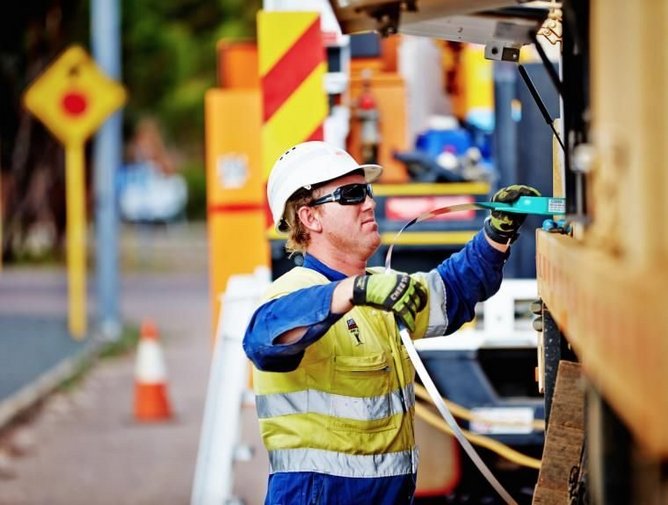 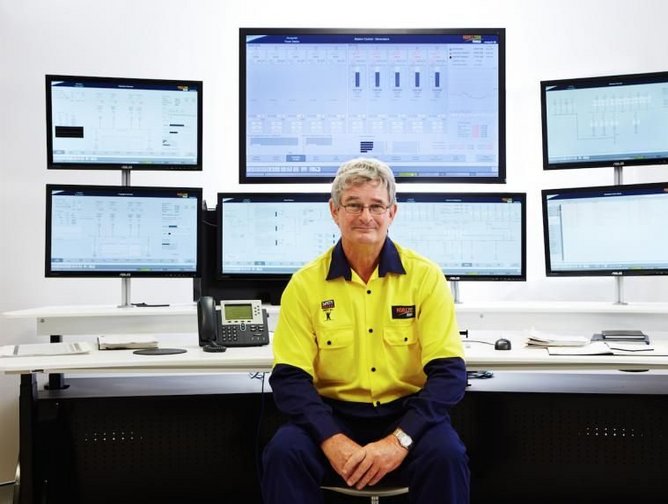 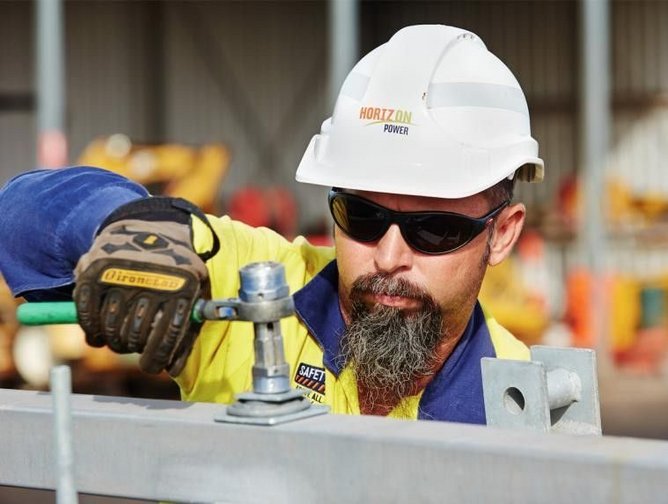 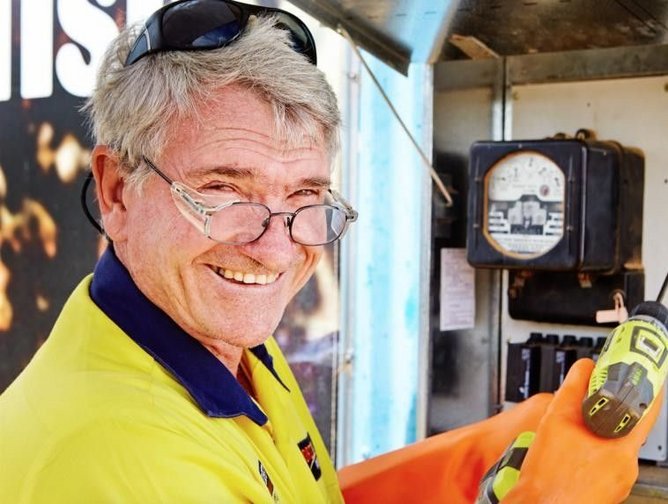 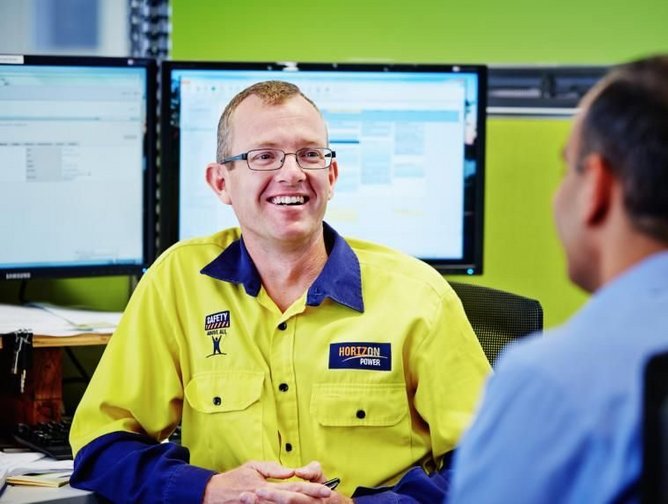 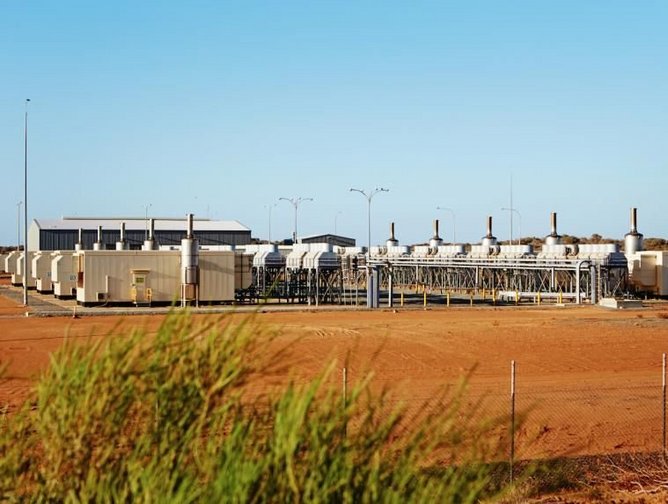