It’s hard to imagine a major car company’s roots containing the manufacture of refrigerators. But that is indeed part of Holden New Zealand’s story, as well as the manufacture of car components like spark plugs, filters and exhaust systems. Its history is rich: Holden New Zealand’s first plant opened in January 1926 in Petone, with its assembly plant in Trentham opening several decades later in 1967. The company’s decision in 1990 to phase out local assembly of vehicles has guided it towards a focus on its country-wide import business, the dealer network and the sale of parts.

As Holden celebrates 60 years in New Zealand and shares its vision for the future, GM Holden in Australia is working toward the phase out plan of manufacturing, the biggest shakeup of manufacturing in recent history.

“The rationale around the celebration for our 60th is to highlight the achievements we've had over the last 60 years,” shared Jeff Murray, managing director, “but it’s also an opportunity to re-educate the public that whilst manufacturing in Australia is shutting down, Holden in New Zealand is not. There has been a misunderstanding in regards to where the company fits going forward.”

New Zealand experienced a similar manufacturing shift to that of Australia’s about 30 years ago. Murray wants New Zealand to know that Holden and the car industry are both past this particular point in their history, and to not rule out the company’s future.

“This year marks 60 years of operating in New Zealand and we look forward to another 60 years,” said Murray.

The company’s 60th anniversary celebration took place in November, and its staff celebrated the milestone in a big way. Holden had asked the people of New Zealand to share their stories of affiliations with the brand. The response has been impressive, with Holden New Zealand receiving more than 1,500 submissions, both written pieces and video entries. To cap off the celebration, the company held a function recently with its dealer principals, close partners, clients and motoring media, and the winner of the restored 1969 HT Monaro will be announced in December.

Holden New Zealand prides itself on working closely with the dealer network. A collaborative approach is paramount for its success, so the company makes sure that issues, future programmes and potential opportunities are worked on closely by both parties.

“We do deem the way we interact with our network as a partnership,” Murray shared. “That is crucial, and an important pillar of the way we go to market. We understand that the success of this company is effectively living and breathing through our dealer network. When we talk about what the future plans are for the network, we're constantly reviewing the footprint of our network to ensure our customer base is being catered to, which can only truly happen through the dealers themselves.”

And while Holden New Zealand’s corporate identity will only look to get stronger in the next two to three years, the company will also continually be looking for ways to invest in the brand and business through the dealer network.

Holden’s manufacturing and engine plants in Australia will close by 2017, and will potentially cost the employees at these plants their jobs. However, the company is adamant that it will do all it can to redeploy a number of plant employees into other parts of its business.

“Although it’s a tough situation to be in, I guess the real winners in the equation will be the public, based on the product that will come to market in the next 3 to 5 years,” commented Murray. He shared that the company’s global portfolio continues to remain strong, and that there will be a wider breadth of product on the market once the manufacturing side of the company in Australia is phased out for good.

Just like their dealer network, Holden’s relationship with its suppliers is a critical partnership.

“We really value the relationship we have with our suppliers. An example of that is Ceva, which manages our P&A warehouse next door. We treat the staff of that organisation similar to the way we treat the Holden team. They are part of the family and we both rely on the relationship that was developed over many, many years.”

Recently, Holden New Zealand brought on US-based Cobalt Digital Marketing to manage its digital space. The platform is useful to consumers, giving the company a place to engage with their customers and to dealers, for several reasons.

“It's an end-to-end digital website solution for our dealer network to the point out where it involves not only the advertising of new and used cars but also as it relates to the advertising of service and parts,” Murray shared. “The dealers find it a valuable training tool for their staff.”

The platform also manages the lead management process for dealers. If a consumer enquires about a specific type of vehicle, the sales manager or the dealer principal in that dealership is able to see who attended to that lead, the way it was handled, the turnaround time and what the outcome was.

Currently, a number of vehicles are going through mid-year cycle model refreshers. Holden New Zealand will be focusing on SUVs and commercial vehicles, which are the company’s strongest sectors in its economy.

“Expansion is the key going forward,” Murray said. “We place very high importance on staff being engaged in our team interests and goals, throughout the shift in our company culture and makeup. What we value and what we promote internally is that everyone has an equal say in the business, and we are open to new ideas and initiatives. It's very much breaking down the levels of hierarchy in the organisation so there are no barriers to people sharing their views and thoughts with leaders in the company.”

Even though Murray is about to head back across the Tasman to take up a new role at GM Holden in Australia, he predicts an even higher level of customer interest here in New Zealand with an even greater range of vehicles available in the Holden portfolio.

Murray is also confident that Holden New Zealand will continue to maintain its strong relationships with its dealer network and suppliers which should auger well for Kiwi’s looking for that top quality product from its iconic brand. 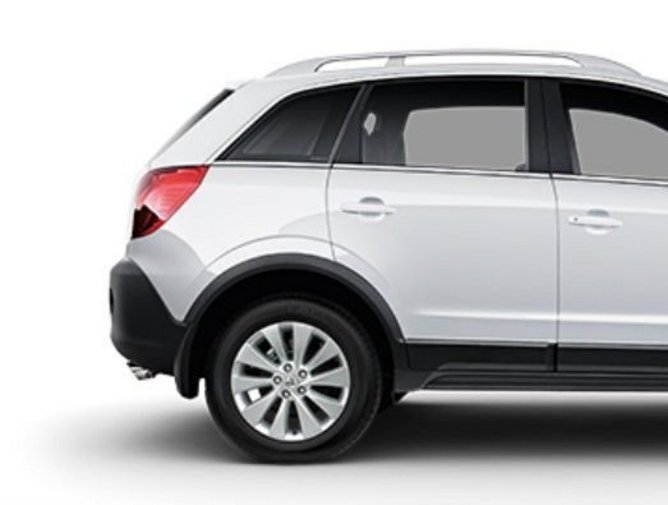 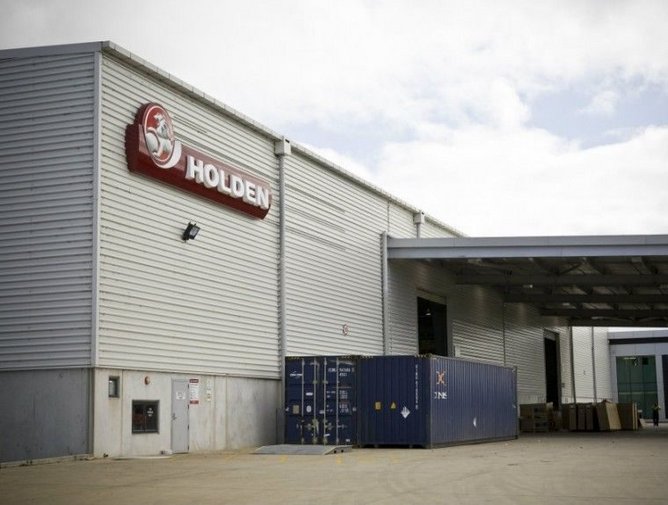 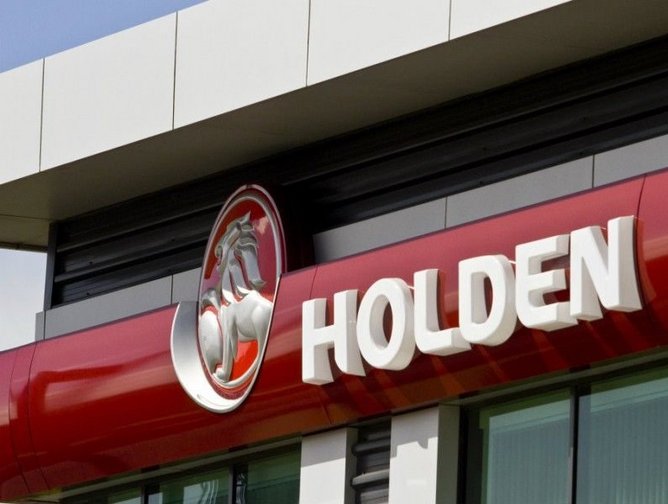