Formed in 2005 with the intention to lead individuals to health, Healthe Care has become a reputable source across Australia for private healthcare.

With a philosophy rooted in empowerment and well-being, Healthe Care takes pride in delivering premium care to all its valued clients and patients through specialist services, facilities and innovations.

We recently spoke with CEO of The Valley and South Eastern private hospitals, Neil Henderson, who offered his insight into the success of the company as well as its plans for the future.

When Henderson joined Healthe Care there was a lot of room for improvement in The Valley and South Eastern private hospitals. But rather than fearing the challenge, he took it on headfirst.

“I really wanted to contribute to the greater common good and develop something that I could sit back on and be proud of in years to come,” said Henderson of the early days. “What contributed [to the recent paramount success] was the recognition that the fundamentals were there for the two hospitals to transform into major players.”

And transform they did.

“The basic infrastructure of the buildings was there,” said Henderson, “but the spark that became the difference between mediocrity and rapid success was vision, leadership and belief.”

“Basically, what I did in 2012 was to determine that these two hospitals could develop and grow rapidly and I needed to build myself a team that would believe and be inspired by the vision to lead and motivate others to follow,” added Henderson.

The “others” Henderson referenced included doctors and staff, as well as stakeholders.

By recruiting and training a team of managers who were committed to said vision and culture, this inspiration was spread to each department where the managers imparted good leadership. In order to continue this spread of positivity, the “Love Your Work” program was instituted to recognize individuals that were doing something above and beyond their line of duty.

“At the end of the day, if people are being recognized for their hard work, they are likely to be more motivated to do their job,” reiterated Henderson.

There are four aspects of Healthe Care that make it distinct from other private hospital care providers: a strong emphasis on strategic visioning, a strong team with a strong bond to one another and the hospitals’ vision, a high level of delegation from corporate to local decisions and some high-tech equipment that is rarely seen in competitor hospitals.

Investing $4 million, The Valley Private Hospital built the world’s first fully hybrid operating theatre integrated with a Siemens Zeego 3D imaging system, a Maquet theatre system and a Magnus table. The move was so groundbreaking that teams from both Siemens and Maquet in Germany traveled to the hospital to admire and marvel at the world first.

Storz in Germany were the first to develop a 3D camera for laparascopic surgery and The Valley Private Hospital acquired this as well.

When asked what it felt like to own such impactful technology that no one else has yet, Henderson replied with three words full of enthusiasm: “I love it!”

“It (the technology) has enabled us to do a few things,” he added. “For one, it has been critical to change the perception of the hospital from where it was to where it is. It has made people sit up and notice that we are serious and do what we say we will do. It also enables us to attract top specialists in the field because they want to use that technology—which adds to the reputation and prestige.”

“We are a vibrant, growing and excited organization with a big future—which creates lots of opportunities to participate in,” said Henderson.

Healthe Care’s vision for The Valley and South Eastern private hospitals is to grow overall, but its goal for the year 2020 is to own 50 percent of the market of the 1.2 million people living in southeastern Melbourne and Victoria. This exponential growth would require going from the current 260 hospital beds to 560 by said year across 3 campuses.

Currently, 60 beds are being built at The Valley Private Hospital and the following 60 beds will be built at South Eastern Private Hospital—which will take the current total to 380 hospital beds by 2016, well on track to realize the 2020 vision.

For those after the best private hospital care there is in Australia, the choice is Healthe Care. 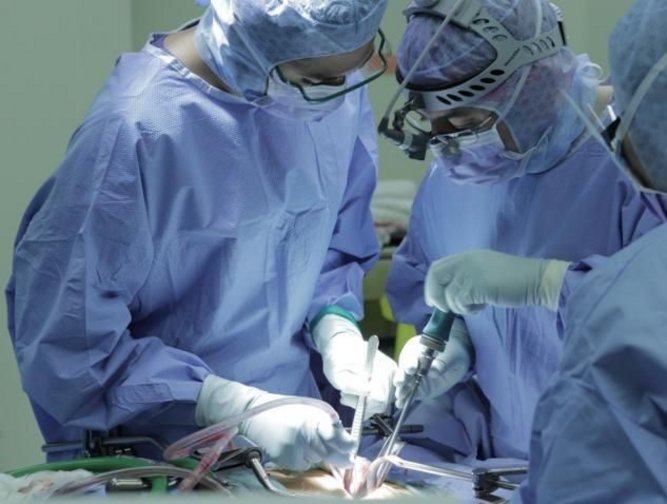 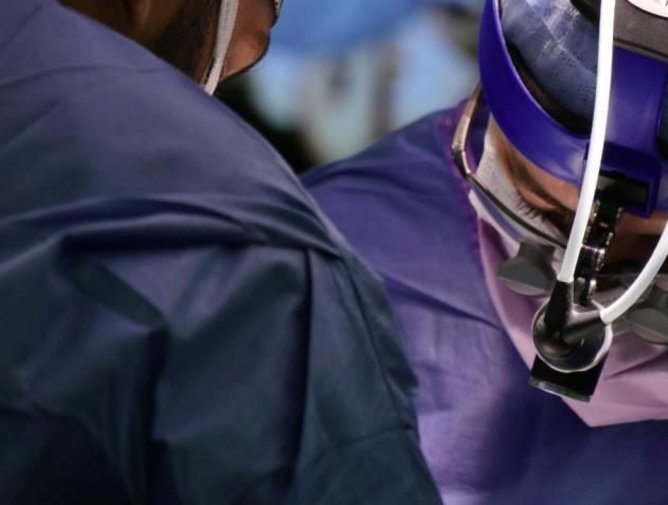 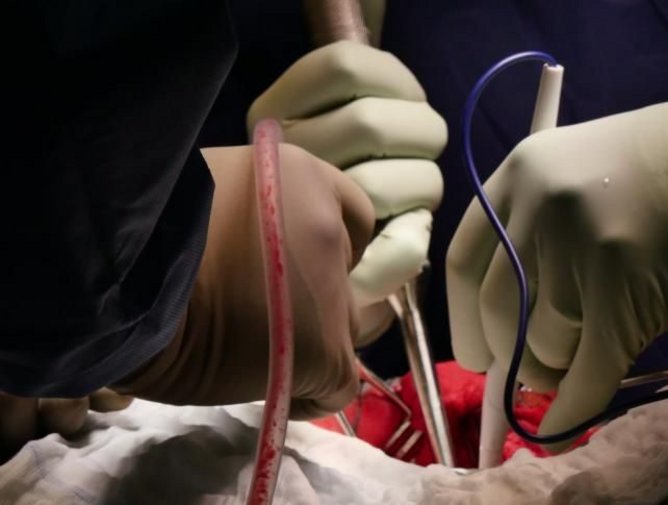 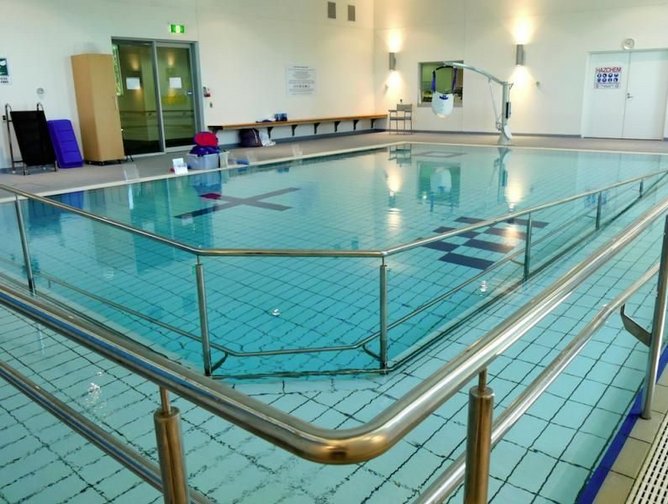 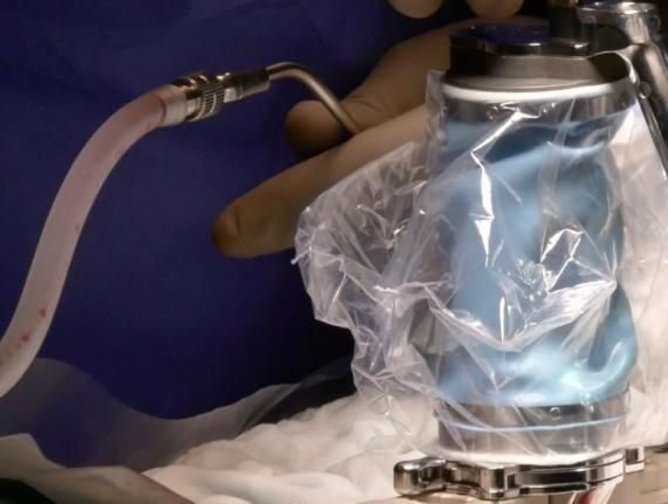 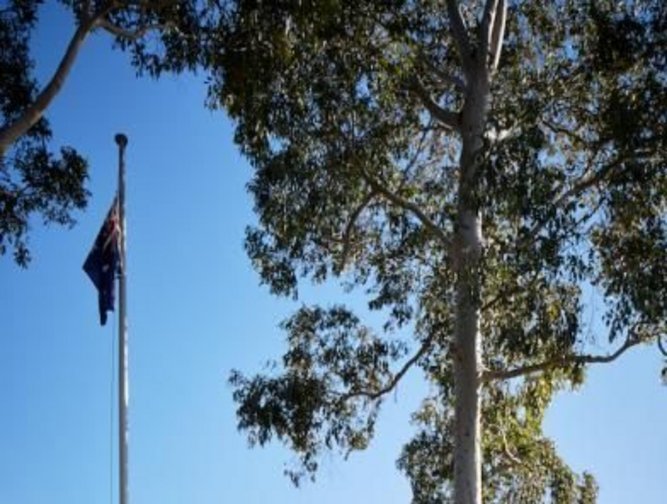 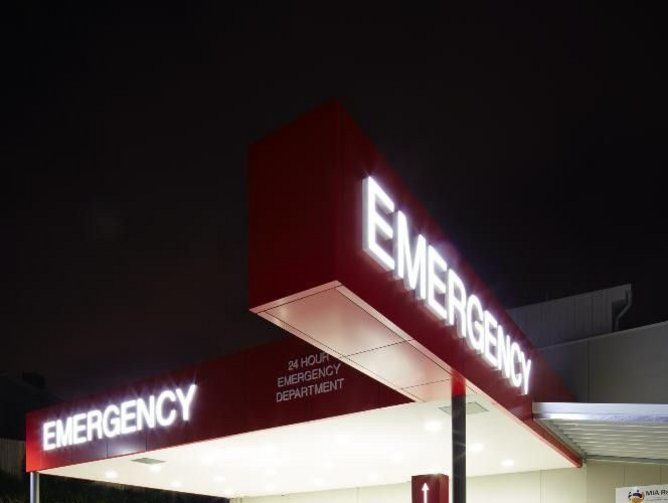 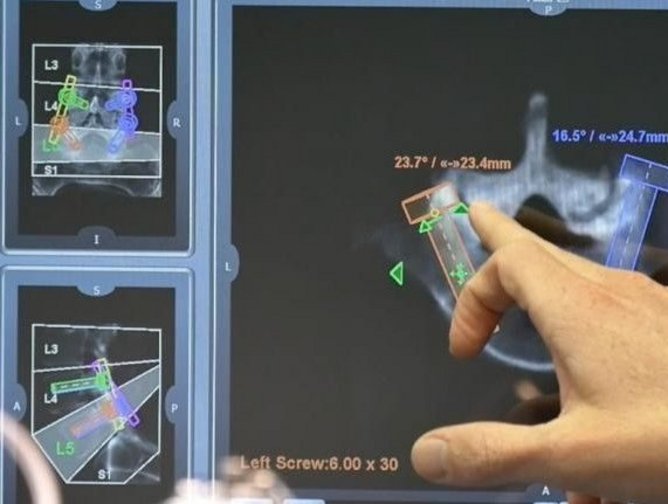 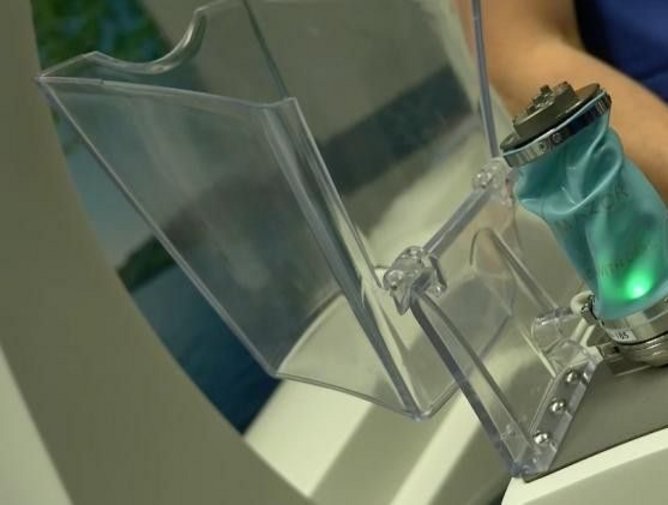 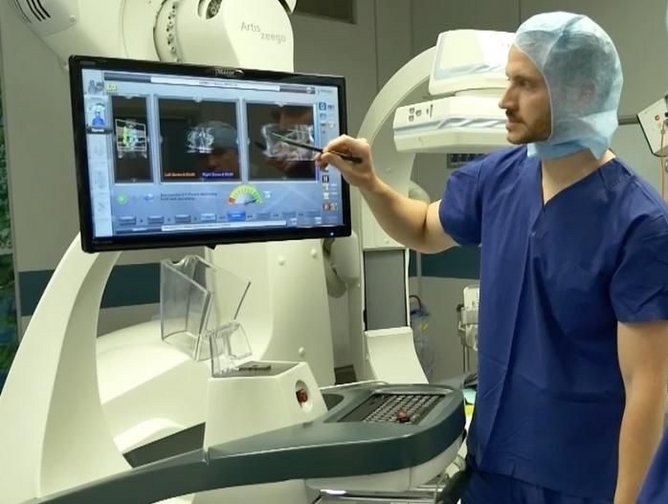 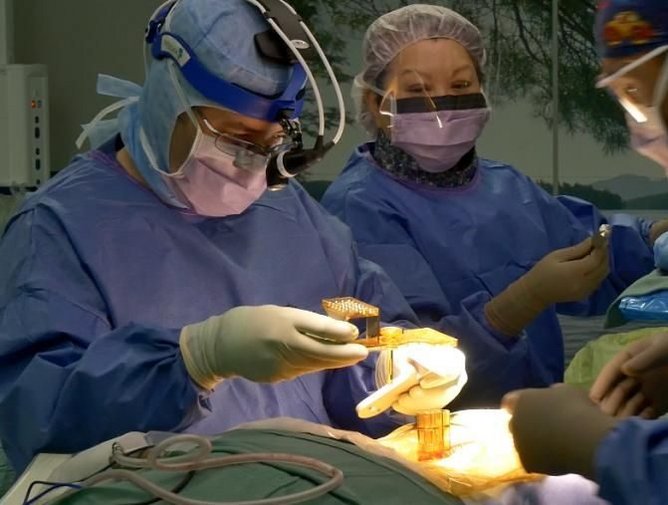