“I think it is fair to say that Australian organic production is booming,” says the National Association for Sustainable Agriculture, Australia’s (NASAA) General Manager Ben Copeman.

The Australian Organic Market Report 2014 estimates the global organic market to be worth around $91b, with the Australian market worth $1.72b growing at 15 percent a year. Organic exports doubled between 2012 and 2014 from $126m to $340m.

It’s a trend NASAA, Australia's first and most respected organic certifier, is determined to keep growing.

Over 66 percent of all certified organic operators in Australia are involved in agricultural production.

Copeman says as demand for organic products both domestically and internationally continues to soar, more and more producers are looking to ‘go organic’.

“Producers and operators can now fast track certification if they have been voluntarily following organic management practices for a period of at least two years prior to applying.

“We know many producers have been following organic practices for years. With the removal of the 12 month Pre Certification period, primary producers who can demonstrate compliance with organic management principles for at least 24 months prior to applying, may now potentially achieve full organic certification in as little as 12 months.

“Further reducing the time for producers to gain organic certification is in line with NASAA’s push to improve organic supply chain efficiencies and therefore improve the margins for our operators.”

Copeman says 2014 had arguably been the most significant for the Australian organic sector in 30 years with huge gains in export opportunities to China.

“In early 2014 NASAA became the first foreign certifier approved to inspect Australian based operations for certification to Chinese Organic Regulations for direct export to China.

“We estimate that it could add some $60 million to $100 million per year to the Australian organic sector.

“NASAA inspectors in Australia will audit certified operators; write the various reports and our Chinese based partners assess and approve the application.

“It will save Australian operators thousands of dollars and months of paperwork in exporting their organic products to China.

“To compliment this arrangement, Global logistics company, 20Cube Logistics, can handle and transport all organic products domestically and around the world, offering organic operators complete product integrity and traceability from the paddock to the retailer’s shelf.

“NASAA Certified Operators can now have all their certifications including NASAA, NOP, JAS, Chinese and Korean completed in one annual inspection by one inspector at the one time representing significant savings in time, logistics and expenses.”

As part of NASAA’s commitment to social justice and education, it provides free inspection training to help support the fledgling organic sector in Australian indigenous communities and developing nations.

“The training is designed to reduce the cost of certification within developing communities, empowering locals to take control of their industry and to create employment,” Copeman says.

“The aim is to ultimately help to create sustainable, locally-owned businesses that will deliver long term economic benefits for remote, rural or underdeveloped indigenous communities in Australia and neighbouring Pacific countries.”

Mr Copeman was the keynote speaker at Asia’s foremost organic trade exhibition, BIOFACH CHINA 2015 in Shanghai in late May to further strengthen ties between the Australian and Chinese organic industries.

During his visit he met with Chinese organic wholesalers, distributors and institutional investors about finding new markets for Australian certified organic products.

“China is Australia’s largest trading partner, however the EU and the US have traditionally been the largest markets for Australia’s organic produce.

“China is yet to rate a mention in our top five export markets and I strongly suspect that this will change over the next four to 10 years especially with the removal of tariffs on Australian dairy products, beef and sheep meats, wine products and on horticulture.” 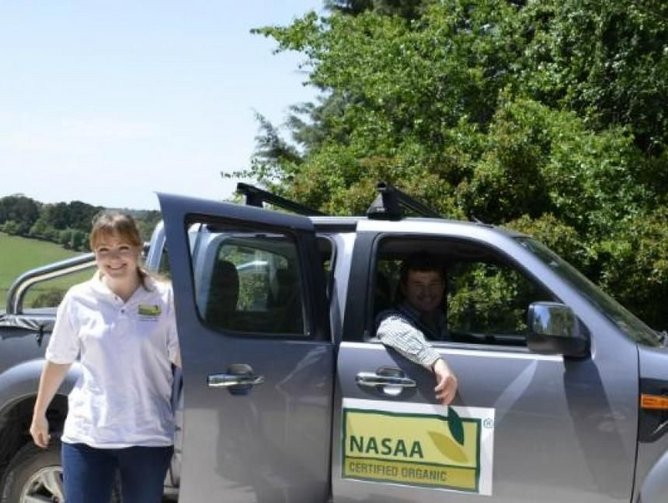 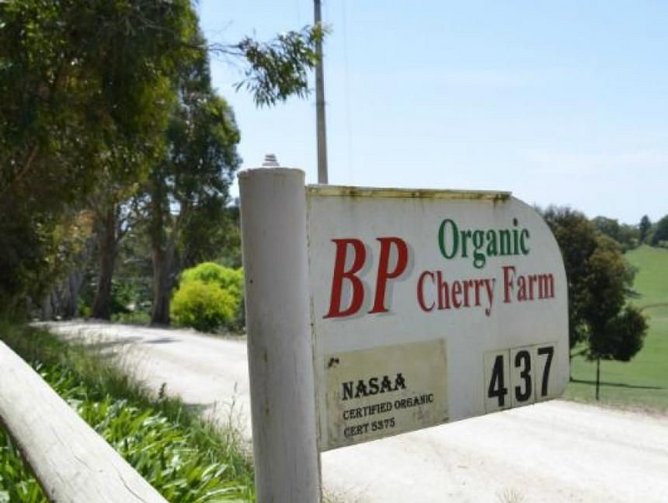 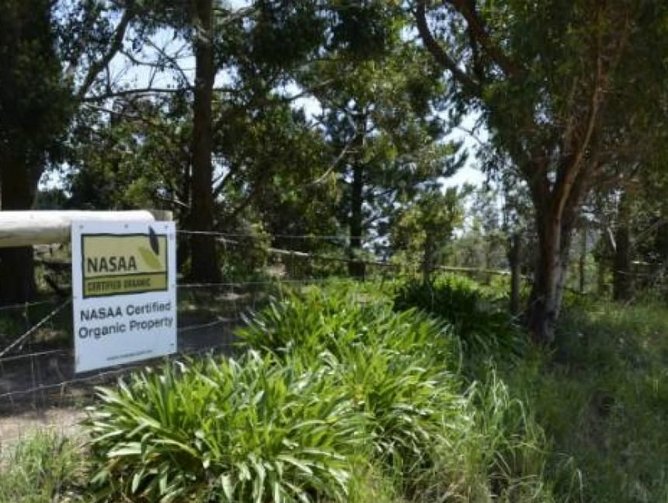 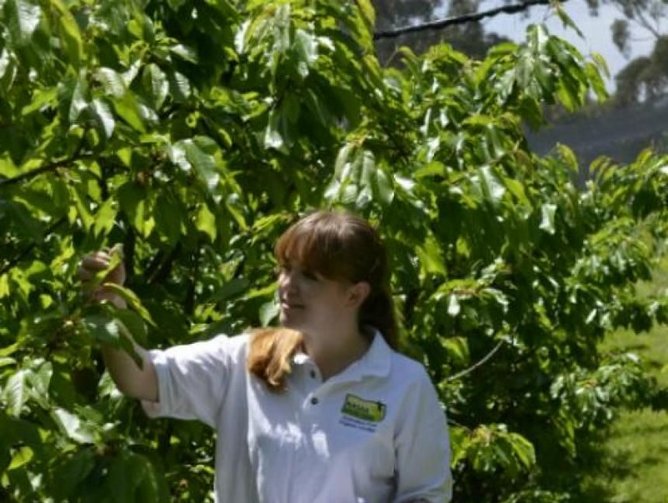 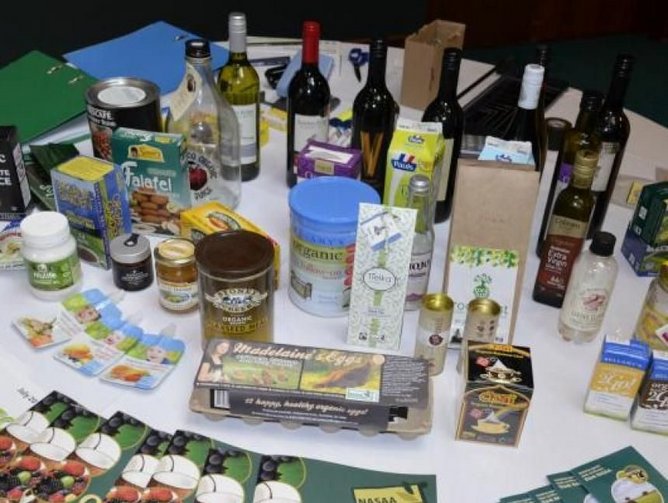 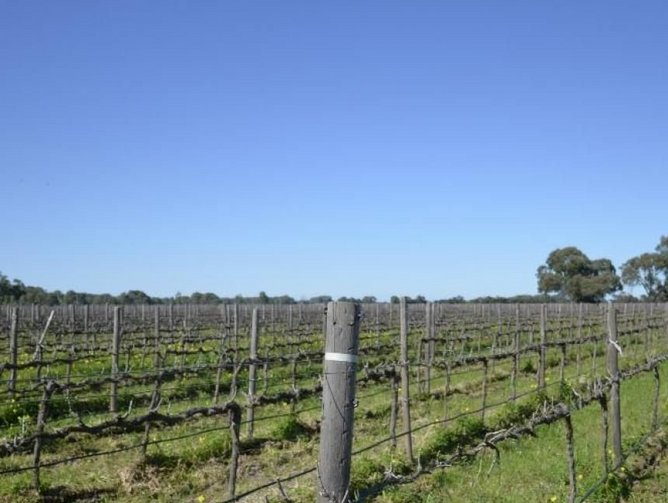 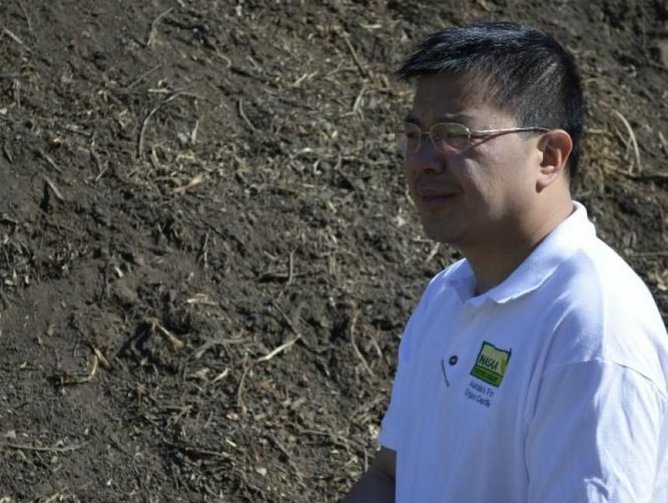 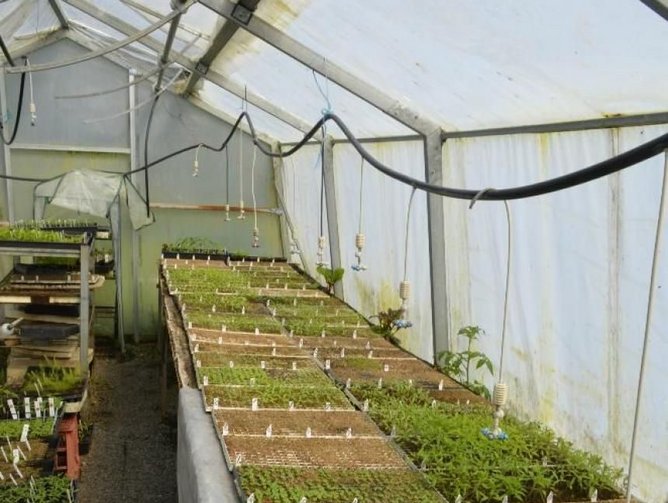 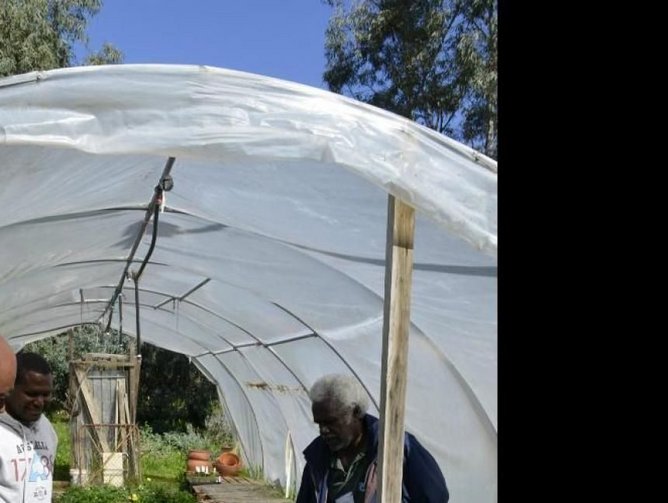 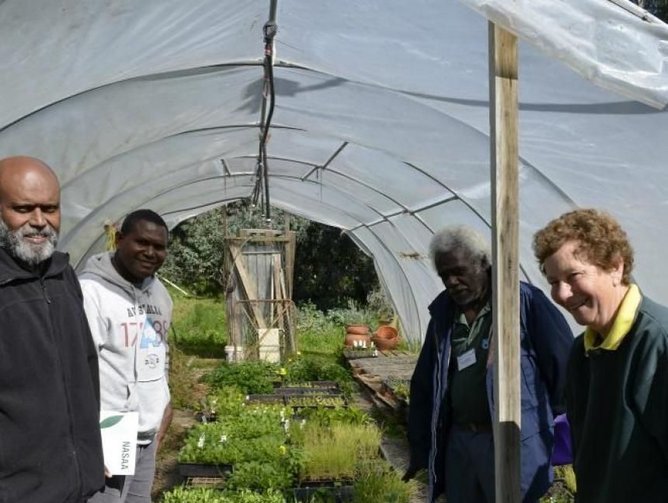 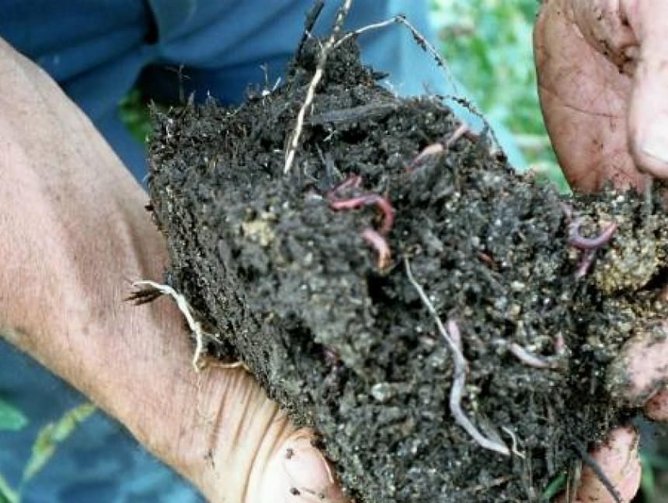 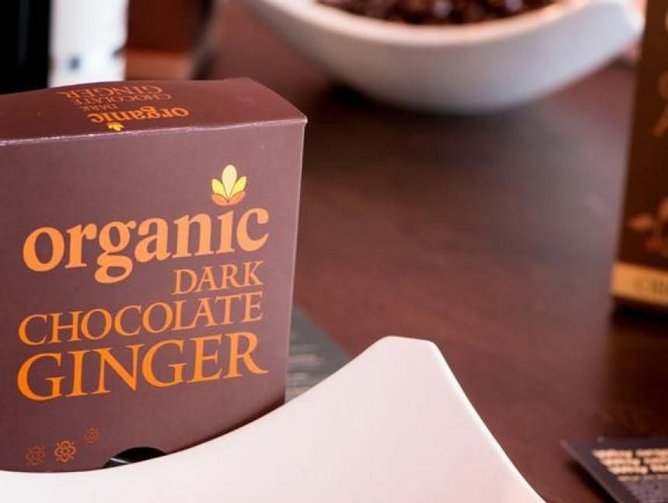 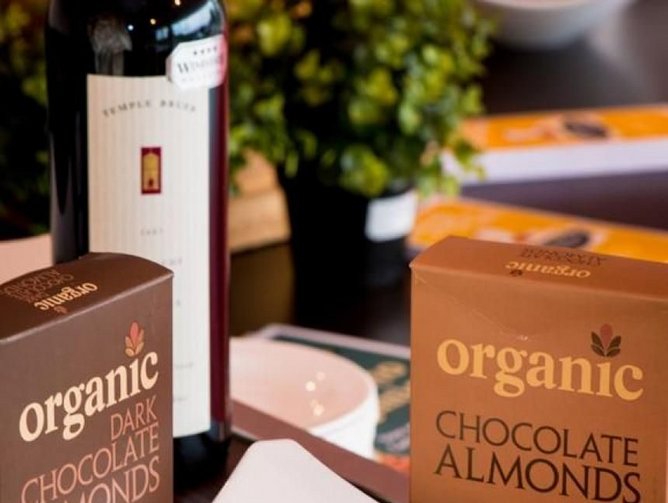 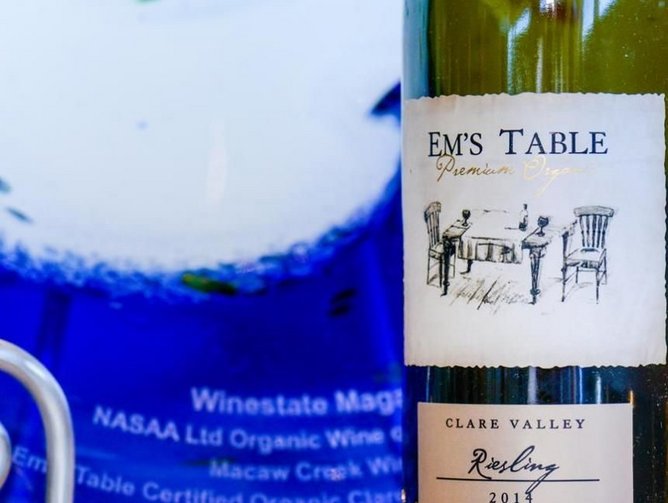 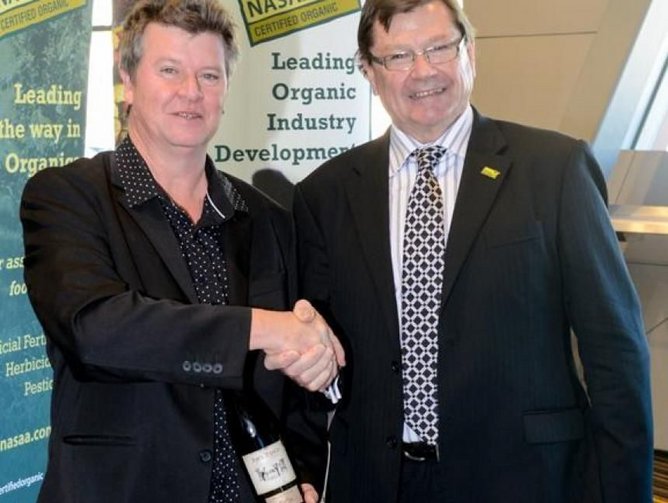