In Australia, the green building movement only gained momentum after the Sydney Olympics in 2000 received worldwide recognition as the ‘Green Games’.  With venues and facilities that established new benchmarks in design excellence and best practice sustainability, Australia’s property and construction industry demonstrated that green buildings were indeed achievable.

But at the time, the industry had few metrics or agreed methodologies to measure green building, few assessment tools or benchmarks of best practice.  There was no organised approach to knowledge-sharing or collaboration.  Nor was there any way for the industry to promote or profit from green building leadership.

In 2002, a group of green building pioneers recognised the need for an independent organisation to develop a sustainable property industry in Australia and drive the adoption of green building practices.  The Green Building Council of Australia (GBCA) had arrived, following in the footsteps of other green building councils in the UK and US.

That same year, Lend Lease announced that it intended to construct Australia’s first 5 Star Green Star – As Built project, demonstrating ‘Australian Excellence’.  The general outcry was “it can’t be done”.  At the time, the benchmarks for a 5 Star Green Star rating seemed exceedingly high.

Nevertheless, Lend Lease designed 30 The Bond in Sydney to excellent environmental standards, and the result is a building that produces around 30 per cent less greenhouse gas emissions than traditional buildings of similar dimensions at that time.

Lend Lease led the way, demonstrating that a green building could be good for both the environment and the bottom line.  The race was on.

A range of international reports have confirmed that green buildings positively impact everything from operational costs to return on investment, and from reputational equity to productivity.  The Building Better Returns report, published in September 2011 by the Australian Property Institute and Property Funds Association, has found that Green Star-rated buildings are delivering a 12 per cent ‘green premium’ in value and a five per cent premium in rent.

So, what does the future hold?  Certainly, the number of Green Star-rated buildings will continue to escalate, as developers, investors and tenants all recognise that green makes good business sense.

More and more projects will be aiming for ‘World Leadership’ ratings, as building owners, designers and construction teams learn how to design for higher levels of Green Star achievement on conventional budgets.

Even projects that don’t attempt to achieve a Green Star rating will be designed by the same architects and designers working on Green Star projects, so we can expect current Green Star benchmarks to become integrated into general practice.

While we can be proud of our achievements in new green building, the conversation has once again shifted – and we are looking at how we green our existing buildings, as well as how we embed sustainability into our neighbourhoods, communities and cities.  The Green Building Council of Australia is rising to this challenge. 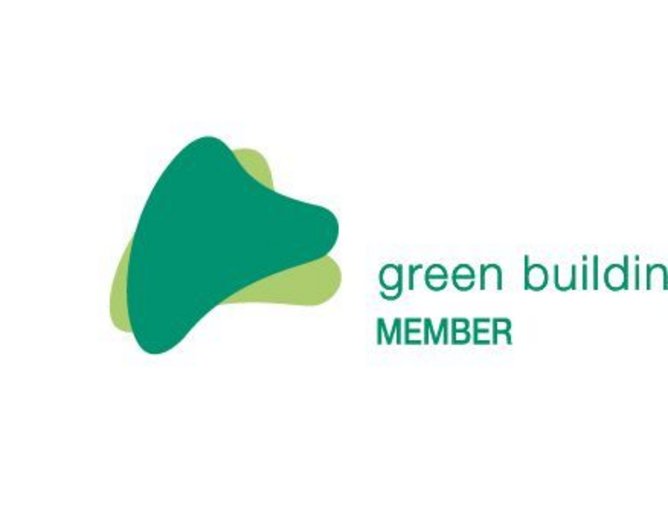