Four steps to success: How The Star Sydney reached the top of the leisure, gaming and tourism industry

Live it, bring it, own it, deliver it.  It’s the four-step ethos that allows The Star in Sydney and its employees to keep evolving and improving, and the bedrock of the company’s success.

The Star Entertainment Group has embarked on a significant pipeline of development projects at all three of its properties, aimed at capitalising on the current and long-term tourism opportunities widely recognised to be key economic drivers for Australia's future. The Star is partnering with Hong Kong-based Chow Tai Fook Enterprises and Far East Consortium on a $3 billion Queen's Wharf Brisbane development, while also investing up to $850 million at The Star Gold Coast. Together with its partners, The Star Entertainment Group has also acquired the Sheraton Grand Mirage on the Gold Coast, taking a $40 million equity investment. At The Star Sydney, an initial $870 million transformation completed in 2013 has been followed by further mega-investment. Alongside $500 million worth of expansion and improvements, The Star is awaiting approvals on a proposed $500 million development that will include the build of a 200m-plus hotel and apartment tower. The luxury hotel component of the development will be operated by The Ritz-Carlton.

[PJ1] According to Dino Mezzatesta, Chief Operating Officer for Hotels, Retail and Food & Beverage at The Star Sydney, it's an exciting time for the company and its employees throughout The Star Entertainment Group properties. "We are all about striving for constant improvement," he said. "Our vision is to become the leading integrated resort company in Australia and our investments, including the acquisition of the Sheraton Grand Mirage, are aligned to this strategy because we are broadening and improving our offerings to guests.

“Supporting that growth and offering is important and it’s why we’re looking to ensure that we have a good spread of options for customers.  We now offer everything from casual to fine dining and our entertainment offerings have been refurbished so that they are now even more consistent and generous.

“We’ve transformed our hotel rooms and we’ve refreshed the gaming experience and that all ties in with our strategy to grow our hotels and make them accessible whilst, at the same, striving to be at the top of the luxury sector.”

Mezzatesta’s role is to oversee all of the areas he’s responsible for from a strategic point of view but the nature of the industry means his job is split between doing that and ensuring all his staff have the tools, operationally, to succeed.

“It’s 50-50 on both really,” he explains.  “Obviously I have to look at how we can build on what we are doing but it’s also important that we execute today and I have to ensure that we can do that.

“We are committed to deliver excellence so culturally that is very important.  Our staff are obsessed by service and they have to be supported so that we can ensure they get it right.

“As well as asking myself questions like what might be missing in the market and how we can work to improve anything we are doing, it is also my job to ensure that everyone has what they need to make sure we are on point every day.”

The Star prides itself on exactly that.  The company recognises that it is in the business of providing luxury and one of the key elements in facilitating that is ensuring staff are motivated to go above-and-beyond to ensure a positive customer experience.

This is where Mezzatesta feels that The Star is very much able to keep ahead of the competition, thanks to an innovative training and development programme which encourages employees to actively take ownership and responsibility to ensure a positive outcome for the customer.

“With over 4,500 staff, the real trick is to ensure that everyone is willing to act autonomously,” says the COO, who is certain that everyone working for the company feels a clear sense of identity and belonging. “It’s important to have confidence and faith in your employees and support them to give their best.  That’s what our Star Quality Training is all about.

“There are four things we ask our employees to do: live it, bring it, own it and deliver it.

“By ‘live it’ we mean that people need to understand guests and their expectations to ensure that what they provide is in keeping with what a customer wants.

“When we talk about ‘bringing it’, we want our people to always give of their best and to bring everything that they can to offer to our customers.

“‘Own it’ means step up, don’t be afraid to take ownership of situations, to be brave and not to be scared to do things differently.

“And ‘deliver it’ is basically the final step, because if you do the top three then you should be able to be the perfect host.”

The standard of service and quality of The Star’s offering has seen it win dozens of awards, both nationally and internationally, for everything from gastronomy and gaming, to leisure provision and even architecture and design. In one of its most recent successes, The Darling at The Star Sydney became the first hotel in NSW to be awarded the ultimate Five Star rating by Forbes. Service is one of the key components in the Forbes rating system.

Ensuring that its facilities are as beautiful to look at as they are plush has always been an important factor and just before Christmas it was announced that a design by Sydney architect Francis-Jones Morehen Thorp (FJMT) had been chosen for the new six-star Ritz Carlton hotel being built at The Star, pending all necessary approvals.

The $500 million 60-storey tower will have an elegant and slightly twisting look and will feature a “sky lobby” with spectacular views of the city skyline and Sydney Harbour.

Meanwhile, nearly 1000kms away in Queensland, The Star Entertainment Group has received approvals to develop a 200m hotel and apartment tower at its Gold Coast locale. This is in addition to completing - before next year's Commonwealth Games - the six-star hotel currently under construction at the front of The Star Gold Coast property. The Star Gold Coast has already finished a stunning makeover of its almost 600 existing hotel rooms in one of the biggest refurbishments ever undertaken in Australia, while the introduction of new award-winning restaurants and a pool upgrade have also taken place.

Mezzatesta is proud of what the company has achieved and how it is continuing to invest and build on what it’s done.  He reckons the fact that The Star, along with its Destination Brisbane Consortium partners, were awarded the tender the $3 billion redevelopment of Queen's Wharf Brisbane by the Queensland Government, really shows how far the company has come.

“No doubt it’s an endorsement of what we’re doing,” says Mezzatesta.  “It’s a vote of confidence from the Queensland Government.”

“It shows we are succeeding in terms of providing quality facilities and service for both domestic and international visitors.”

But with the company investing in such a varied number of ways around the country, both in terms of improving existing facilities and also constructing new, state-of-the-art buildings, it seems that good times lie ahead for everyone involved with The Star. 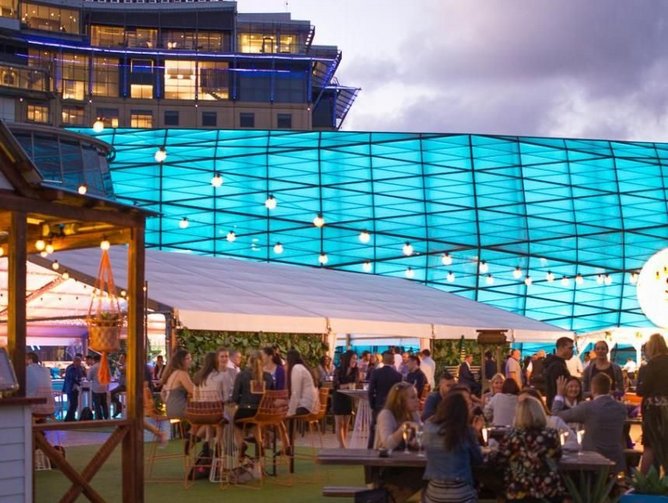 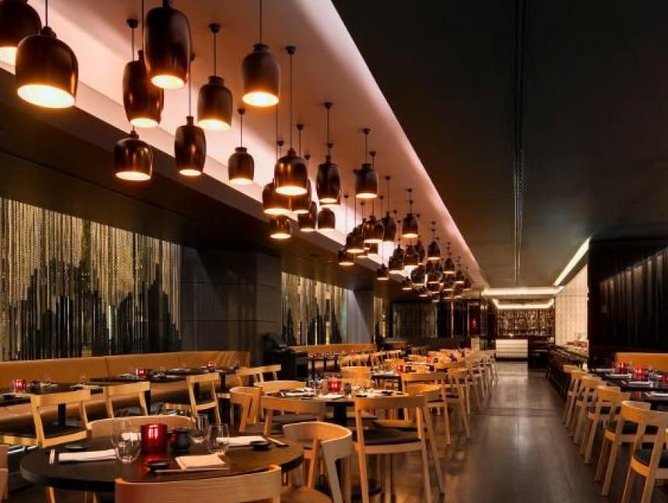 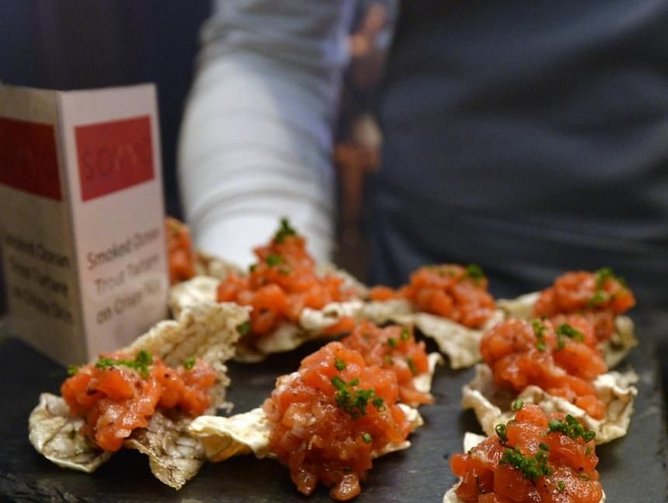 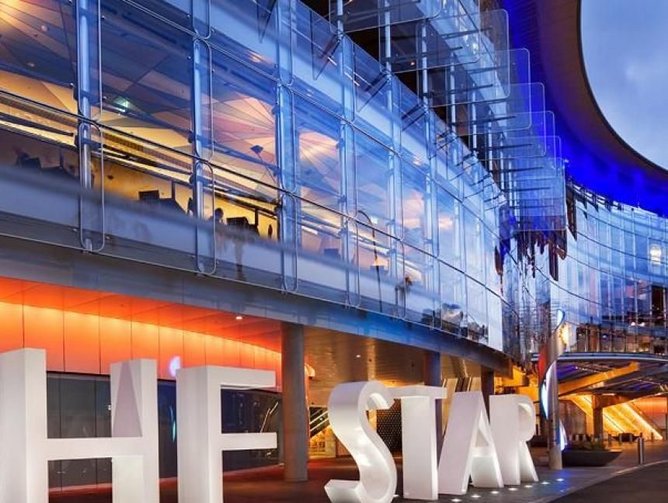