Canadian resource company Era Resources is committed to building a global base metals business focused on the discovery, exploration and development of mineral opportunities around the globe.

Undergoing a name change in late 2015 from Marengo Mining Limited, the newly invigorated Era Resources represents a revamped, broader company outlook combined with a renewed and ongoing commitment to the development of the company's flagship Yandera copper project in Papua New Guinea (PNG). The addition of a new management team, along with the recent acquisition of the La Cobota copper project in Mexico, only cements Era’s ongoing commitment to delivering value through diversified projects, commodities and locations.

Known as one off the most geologically rich mining provinces in the world, Era Resources’ 100 percent owned Yandera copper project is situated in the Madang Province of PNG. As the copper apple of its eye, the company is wholly committed to advancing Yandera towards feasibility, having already drilled 575 drill holes resulting in 630 million tonnes of measured and indicated resource and 117 million tonnes of inferred resource..

“We’re planning to take Yandera into a scoping study — basically a preliminary economic study — which should be done by 2016,” said Pieter Britz, President and CEO of Era Resources.

“Then we’ll plan another drill campaign to push the resource reserve to a billion tonnes and hopefully commence a feasibility study by the start of 2018, and have financing underway shortly after that. By early 2019, we’ll be ready to make a decision on moving forward.”

Once up and running, Britz expects the mine to produce at least 100,000 tonnes of copper in concentrate per year. With over 624 square kilometres of exploration licenses in the prospective New Guinea Copper Belt, Era Resources is poised to create significant value for shareholders in coming years.

In September 2015, Era Resources purchased an option for the La Cobota copper project in northern Mexico—a move that will further its resource opportunities. The project, which is comprised of three contiguous mining concessions encompassing 1,800 hectares, is located in the Laramide Metallogenic Belt of southwest North America, which is home to numerous world class porphyry deposits and widespread occurrences of iron-oxide mineralization.

“It’s a great looking project and completely different from Yandera. This project is an iron hosted vein, similar to a gold vein deposit,” Britz said. “It’s prospective for multiple styles of copper mineralization.”

The company commenced a drilling program in December 2015 to test the grade and continuity of known copper-silver mineralization associated with a major iron-oxide vein at the La Cobota underground mine. The assay results from the project are anticipated to be received in the first quarter of 2016 and a final decision to exercise the option and acquire the mineral rights in the second quarter of 2016.

“This initial resource will form the basis for next year. By 2016, we plan to exercise the option for the mineralization and surface rights and move the project forward,” Britz said.

Era Resources’ foundation is built upon strong relationships with both shareholders and the local communities in which it operates, particularly in PNG.

“If you operate in challenging countries like this, you really need the local people and the local insights,” said Britz.

For the past 10 years the company and its subsidiaries in PNG -- Marengo Mining (PNG) Limited and Yandera Mining Company Limited -- have worked extensively to cultivate strong relationships within the local community, building communication and transparency among local land owners, villages and tribes, as well as the provincial government and federal government.

Along with a name change, the company revamped its management team in an effort to lead the company into the next phase of its development. The company’s site-based community affairs teams continue to engage with local communities in PNG, and all of the company’s efforts there are supported by Sir Rabbie Namaliu.

“He’s instrumental in all our relationship management needs.”

For Era and other mining companies that operate in remote locations, electricity remains one of the biggest challenges. “There have been a few commercialized developments lately with the government and Exxon Mobile, and we’re confident those gas resources will form the basis for cheap electricity in the near future,” Britz said.

The company plans to hold various discussions and workshops with specialist companies in coming months to discuss power generation, as well as consider alternative solutions.

Moving forward, Era openly intends to investigate other base metal opportunities in coming years, along with advancing its Yandera and La Cobota projects.

“Our approach is to acquire at an early stage, grow projects through discovery and resource definition, and then advance them through feasibility studies,” explained Britz. 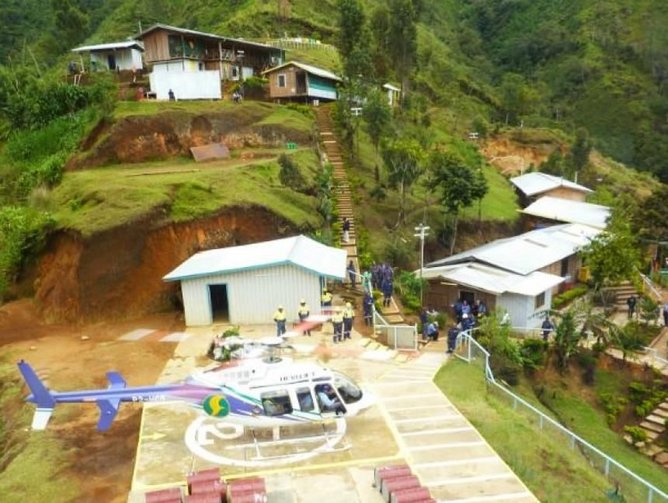 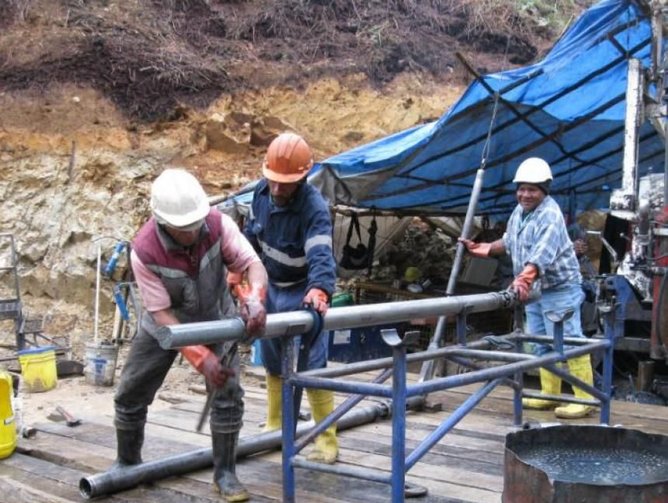 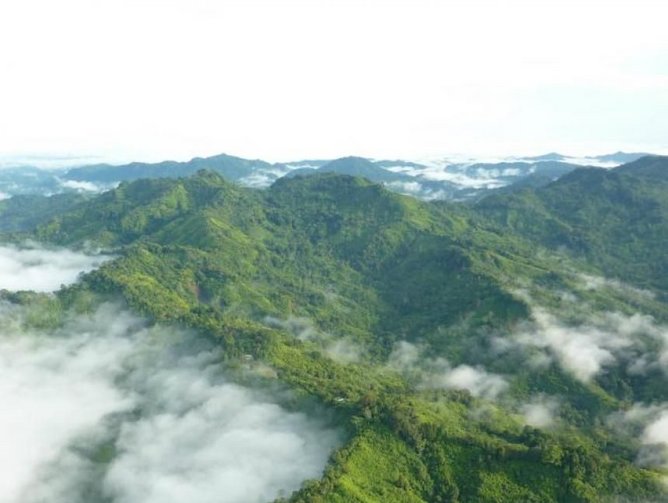 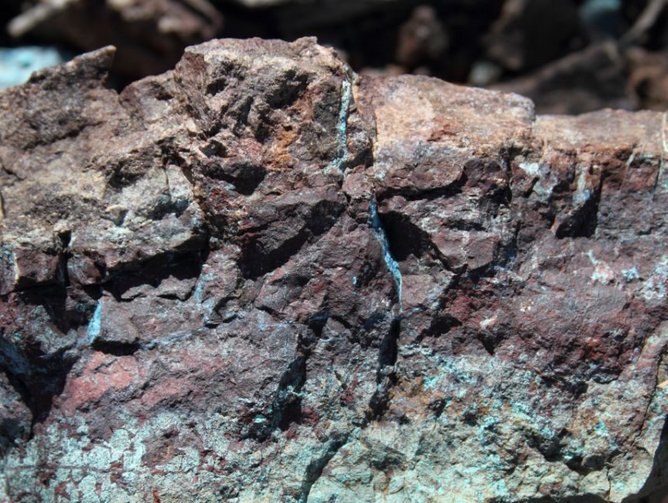 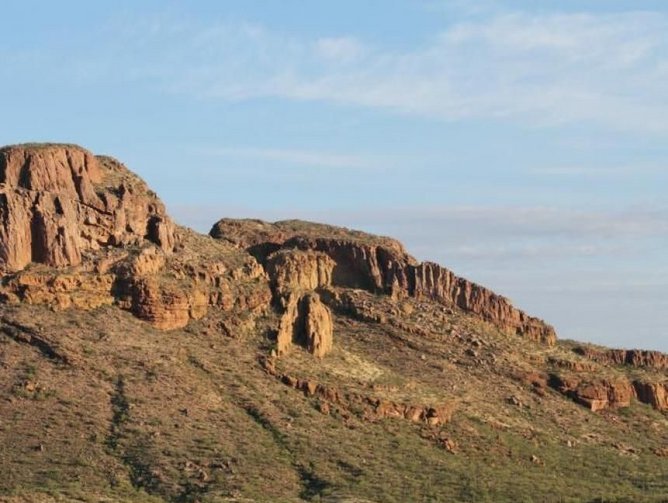 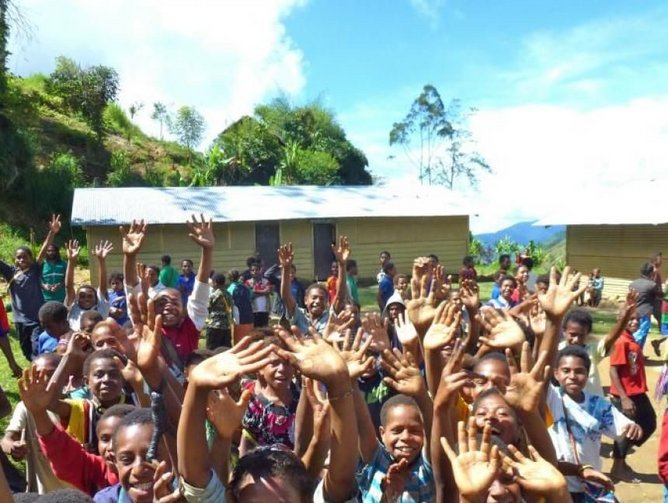 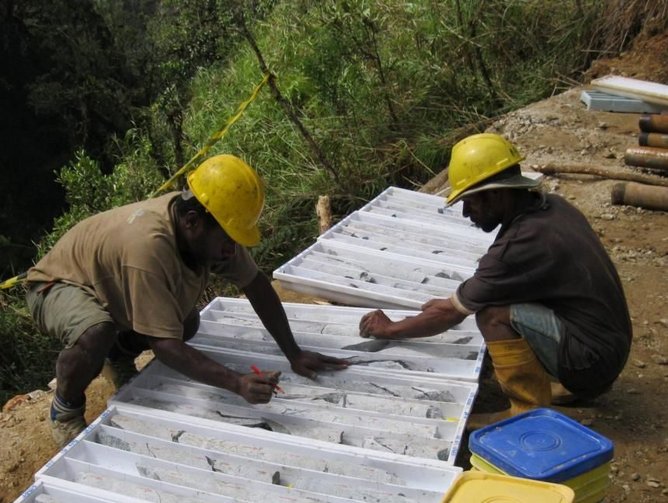 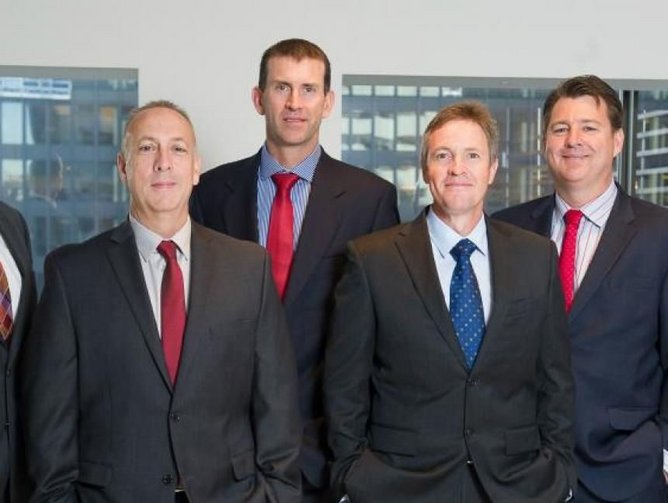