Lauro Matias is the CIO of the Philippines’ EEI Corporation, a leading construction company in the country. “First and foremost, we’re a general contractor company – the biggest one in the Philippines. Unlike engineering, procurement and consulting firms, we do not end up owning or operating any of the property we have been tasked to construct, such as heavy civil infrastructure, electromechanical, petroleum refineries, beer-making and geothermal facilities, large building complexes, etcetera.”

AI and machine learning have played a significant part in predicting construction outcomes. “The primary algorithm we're using considers multiple risk factors such as fluctuating prices, labour availability, weather and environment disruptions or major change orders, and then tells us whether or not we're still going to make money at the end. Typically these projects last for about three years, so AI is invaluable. We're exploring the use of machine learning studios available in AWS, Azure or GCP, trying to push it into the cloud. That’s because right now it's running on laptops, where it might take days to process the information - and on any given day, we have something like 40 projects happening.”

Matias is overseeing the implementation of a comprehensive data strategy across the organisation. “We have field data collection, from mobile apps and IoT, for instance. Then we have data governance and simulation. We use Tableau and Aufinia, a Vietnam-based company which specialises in fraud analytics in terms of payroll time and attendance. Tableau connects to our Primavera system, the premier planning and scheduling software by Oracle.” That data is used to derive actionable insights. “We bring information up to Tableau so that we can see and project into the future how many man hours and labour count we need, and the type of skills, trade and resources which are required. For example, how many plumbers do we need? what type of equipment, how much material is needed, and so on.”

“I have been a proponent of the cloud since I discovered elastic cloud computing, offered by a company not yet known to many as AWS, since at the time, we still referred to the company as Amazon,” says Matias. Accordingly, he has made sure many of EEI Corporation’s systems are cloud-based. “We are using Oracle for our ERP and migrated to its cloud ERP called Fusion. Our backups on our project sites are Synology drives that backup to AWS, so our backups are no longer tape drives, they’re backed up on the cloud. We're just launching with Office365 this month, and we're using a cloud-based anti-spam system as well as digital signatures.”

One of the core technologies deployed by the company is building information modeling (BIM). “We've been a long time user of Autodesk, but here BIM has never had the same sort of focus as in Singapore, for example, where the government itself is mandating the use of BIM. Our government is still asking for real blueprints on paper. As a general contractor, we are in a strange position where Autodesk is helping us use BIM, not just for modelling the finished product, but also in developing siteworks more efficiently, so that we can reuse material for the future. It’s a whole new ballgame, and Autodesk have realised it’s something they can use worldwide as well.”

While new technology can sometimes be a hard sell, such was the excitement around introducing BIM at EEI Corporation that teams across the company wanted to be involved. “Everyone wanted to be part of it, designers, architects, field engineers, everyone,” enthuses Matias.

Like all companies, EEI has been affected by the ongoing COVID-19 pandemic, especially so, given its role in the construction industry and the necessity of workers being on site. “Because we're a construction company, we also have to look at resumption of construction, leveraging digital and virtual construction, the judicious use of barriers and so on. The typical measures in an office would be physical distancing and isolation. Our job was to make sure that we minimise the susceptibility of the worker to other illnesses that make them more vulnerable to COVID-19.” A number of strict personal hygiene measures have therefore come into place. “No open wounds, proper grooming, breathing exercises. It’s not just about physical health - it's also emotional health. If you get stressed after picking up a heavy load, we have strict rest breaks to make sure that your temperature goes down.”

Technology has played a significant role in its response, such as altering the pre-existing method of clocking in. “Before COVID-19, our best way of measuring time and attendance was the handpunch - a technology which analyses hand and bone patterns to identify who you are. But now that would require surface contact, and would result in contamination happening left and right. What we did was create an in-house mobile app that scans employee’s QR-coded IDs, enabling contactless clock-in and clock-out.”

One thing which Matias evangelises passionately about is the difference between information technology and digital technology, and the ramifications that it has for businesses. Information technology refers to traditional corporate technologies, focused on durability, streamlining and the integrity of formats, while digital technology is consumer focused and pervasive, with often conflicting standards. Adopting digital methods as a business is in vogue, but Matias sounds caution and has no truck with those who recommend the ‘uberisation’ of any kind of business they encounter.

“Of the many speakers that talk about digital transformation, the one type I am very disappointed with is the one that tells the audience to disrupt, disrupt, disrupt and be like Uber, Amazon, AirBnB - without providing an embraceable framework on how to go about it. And so they lose their audience very fast, who for the most part have brick and mortar businesses but are being told to ‘crowdsource their parking lots’. I don't follow along with advising everyone to become Uber. For me, digital business strategy is about the extension of a company's physical reality and capabilities using digital technology.”

As for the future, Matias is not resting on his laurels, having developed a framework to help chart the possibilities for where the company could go next for this new normal. “My boss is the head of business transformation,” says Matias, “which includes IT, Innovation, and Corporate Development. The Business Transformation group has been tasked, not just with the transformation of EEI Corporation’s current construction operations and synergies, but in paving the way for the company to explore all possible ventures and adventures outside the construction industry space. For EEI Corporation, this new normal is an opportunity to reinvent itself.” 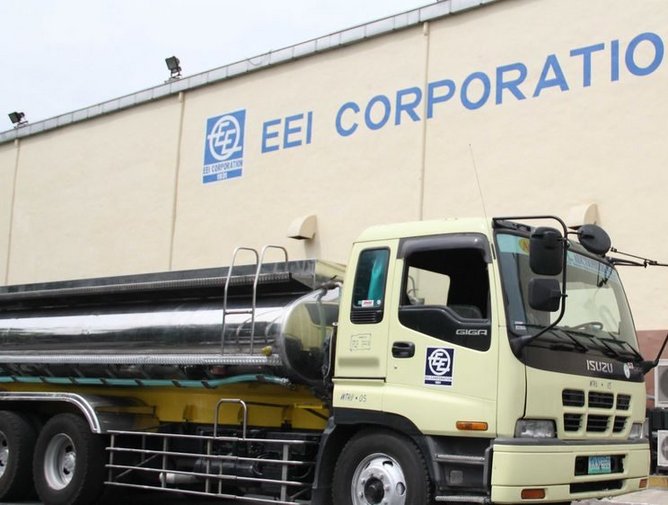 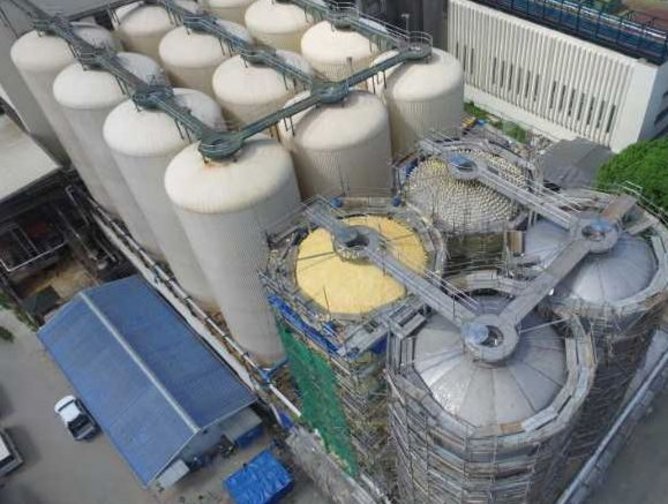 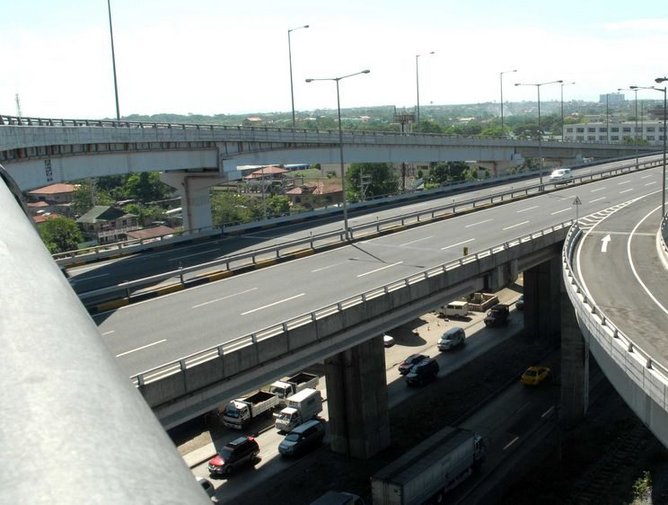 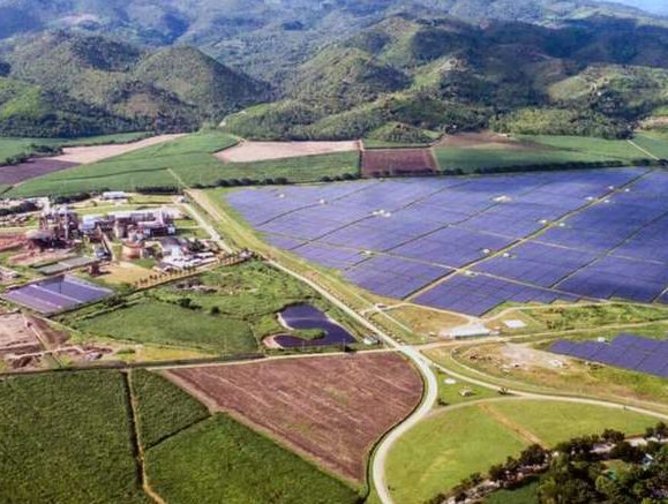