Drink to your success

Launched in the United Kingdom in 2008, Naked Wines was founded by a group of friends led by South African-born entrepreneur Rowan Gormley, who had formerly served as Richard Branson's in-house venture capitalist and helped establish Virgin Wines. After finding success in the UK, Naked Wines expanded to Australia and the USA in 2012 and today has more than 50,000 Australian members.

Shunning the traditional ‘wine of the month club’ model, Naked Wines instead asks members to deposit $40 per month into their account – with the money used to fund projects by 35 independent winemakers across the country.

Referred to as ‘angels’, as in angel investors, members can use their accumulated credit to purchase wines at a discount of at least 25 percent, with free metropolitan next-day delivery. There is no long-term commitment – members can cancel at any time and withdraw unused credit from their account. Naked Wines also sells wine to the general public, although some wines are only available to angels.

The business was built on the simple idea of establishing a wine retailer which works for both winemakers and their customers, rather than against them, says Greg Banbury – one of Naked Wines's original founders and now Managing Director of Australian operations.

"We started Naked Wines because we realised the wine industry was totally broken. The two most important people, the wine drinker and the winemaker, were the two people getting the worst deal," Banbury says. "Meanwhile the retailers were sitting in the middle, screwing the suppliers and screwing the consumers. We figured this could only go on for so long, so we formed Naked Wines to tap into that opportunity."

"The problem with the traditional wine club model is that there's no inspiration – you get sent a box of wine you didn't choose every few months and you don't know anything about the wines or the winemakers. It's inertia selling, hanging in there until the subscriber finally cancels, but we felt there was a better way."

Great winemakers tend to be terrible salespeople and great salespeople tend to be terrible winemakers, according to Banbury, so the idea was to free up talented independent winemakers to focus on their craft while Naked Wines handled sales, marketing and fulfillment. The crowdfunding model allows Naked Wines to provide capital to fund projects while reducing risk for winemakers, granting them the freedom to follow their passions.

"A winemaker might come to us and say 'hey I found this amazing parcel of shiraz and I've always wanted to make wine from there, can I go buy the parcel?’" Banbury says.

"We’ll say 'yes, absolutely, we trust you as a winemaker, go for your life'. We send them the cash, they buy the grapes and when the wine is ready they box it all up. They ship it to us and we handle everything from there – we have warehouses in Sydney, Melbourne and Perth."

Naked Wines’s business model also has a strong focus on social media, with its app connecting winemakers and wine drinkers so members can both offer feedback and feel more connected to the winemakers they are supporting. It also recently hosted a tasting event in Sydney where members could meet winemakers face to face.

Publishing updates and interacting with customers is mandatory for winemakers, as it is such a key element of driving customer engagement. Some are reluctant at first, and Naked Wines has parted ways with several winemakers who did not want to embrace the social media side of the business, but Banbury says most come around when they see the boost in sales figures for winemakers who engage with members.

"At the tastings the winemakers can’t believe it when they're treated like rockstars, because they've built up such a strong connection with their customers," he says. "Winemakers are usually tucked away behind the scenes, they're not used to being front and centre, but it's part of what makes the Naked Wines model such a success."

"The thing that the winemakers love the most is the direct communication with the people that drink their wine. They're not talking to a wine buyer in a suit. They’re not getting feedback in spreadsheets and graphs. They're getting qualitative feedback from the people that are drinking their wines, and for a winemaker that is priceless."

The service is not aimed at wine connoisseurs, Banbury says, as that market segment is already well catered for. Instead it is aimed at wine drinkers dissatisfied with the way major supermarket and liquor chains treat their customers and winemakers. Part of their mission is to educate Australian wine drinkers about their options beyond the major retail shelves and help them understand exactly where their money goes when they shop with Naked Wines. Happy suppliers providing great products to happy customers creates a ‘virtuous circle’, he says, rather than a race to the bottom on price and quality.

"We tend to try and focus on the winemakers' stories, which is why the social media aspect of the business model is so important," Banbury says. "Once you tell that story people get what Naked Wines is all about, people get onboard and the model is built on loyalty from both customers and winemakers."

"On top of that, Australians love supporting the underdog and that's exactly what we're doing – giving the little guy a chance against the powerful supermarket groups who are squeezing their suppliers and trying to produce their own label wines in an effort to drive down prices while maximising profits. Naked Wines doesn't screw anyone to keep prices low and our success confirms our belief that there's a way to do business where everyone can win." 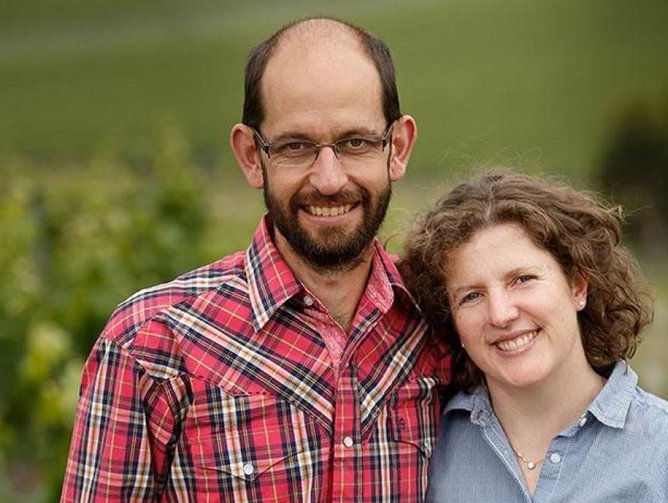 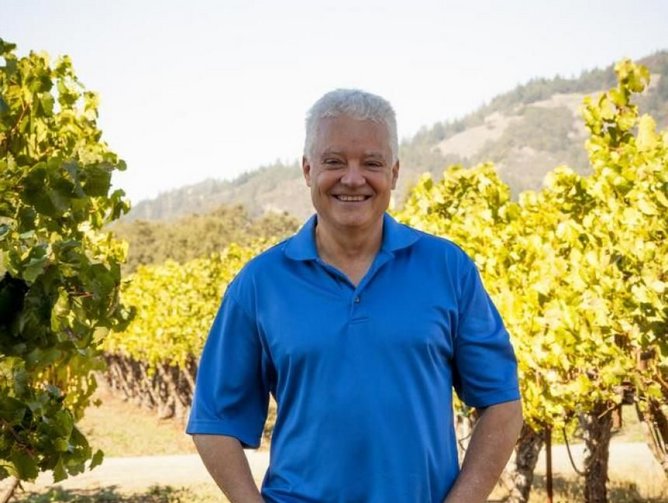 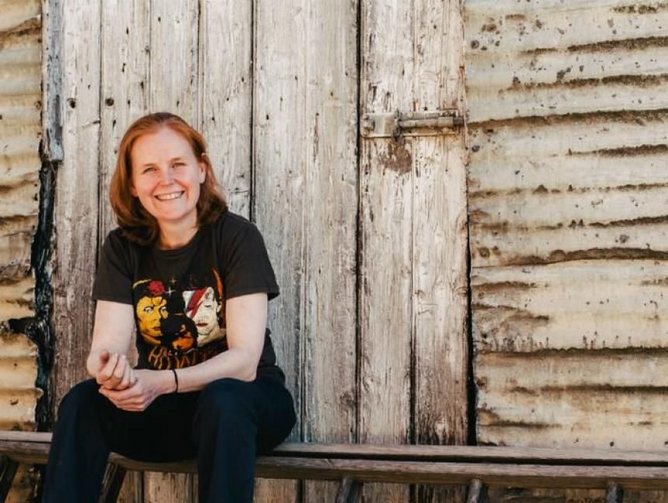 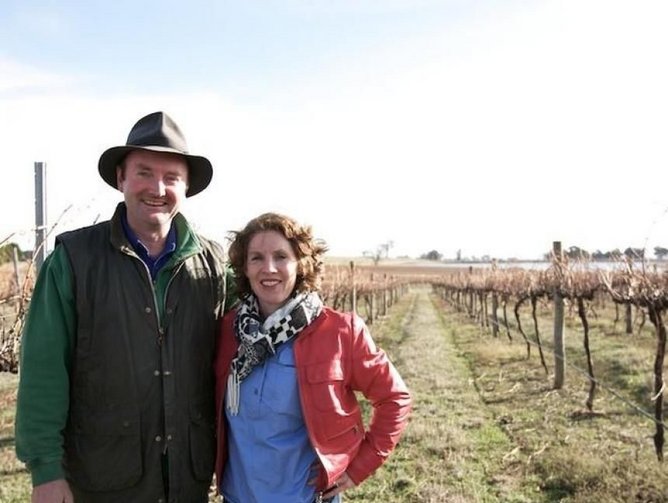 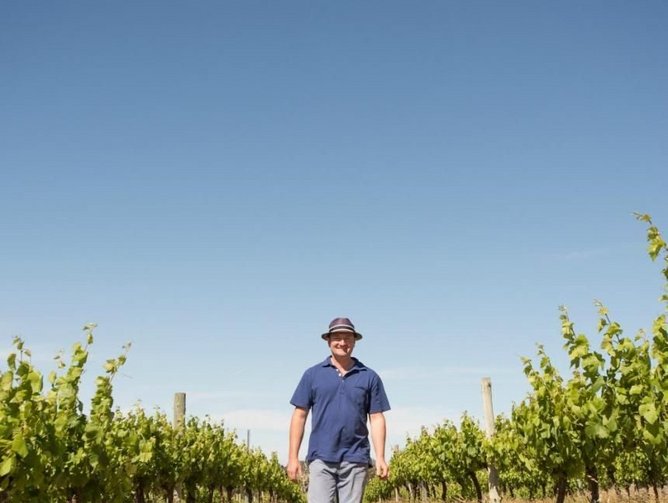 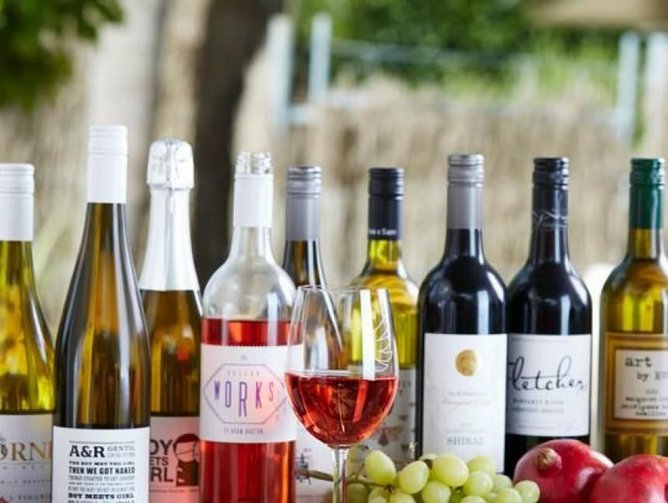 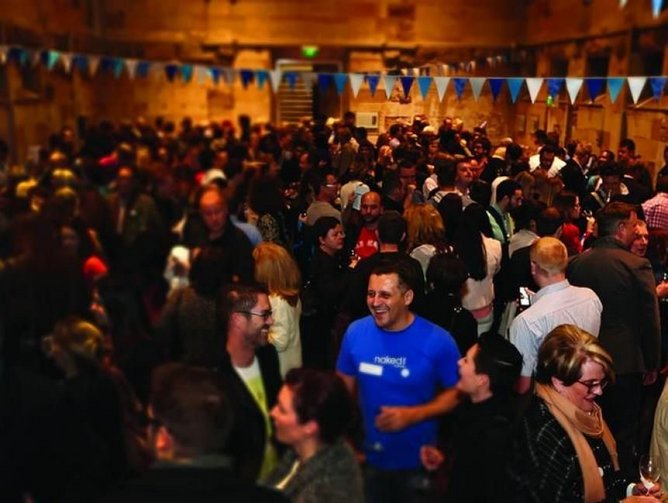